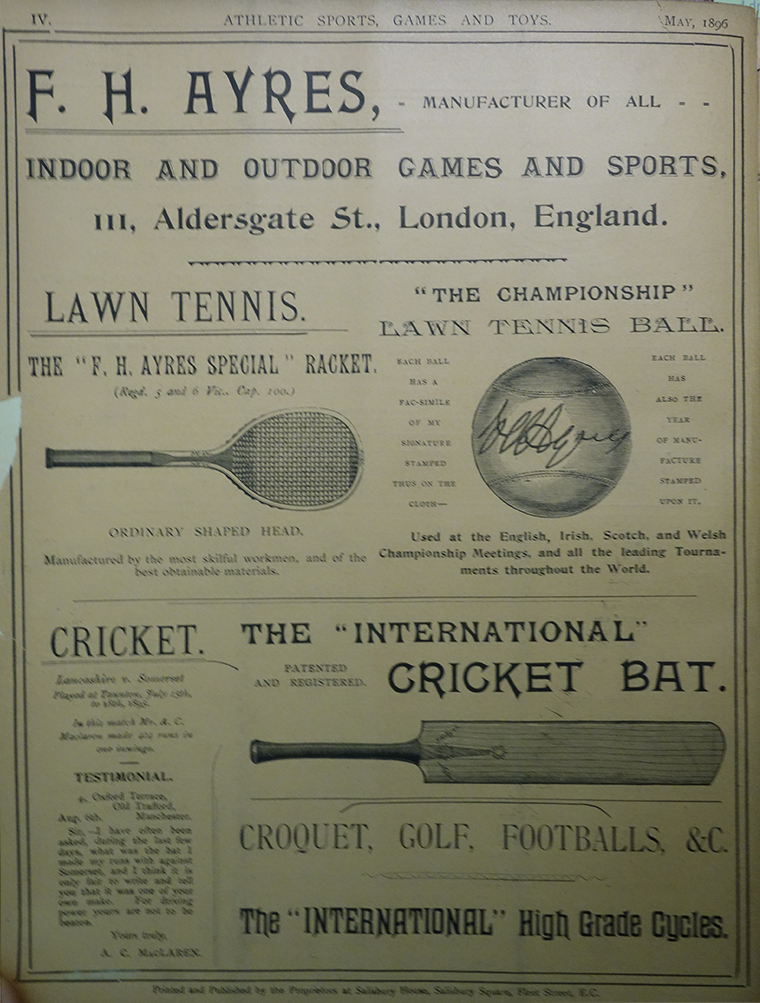 Mid 19th century: The company was started by Frederick Henry Ayres in London,. It produced beautiful rocking horses until about 1940. Occasionally the horses carried a manufacturer's stamp or plate but most either did not or the marks have disappeared over the years.