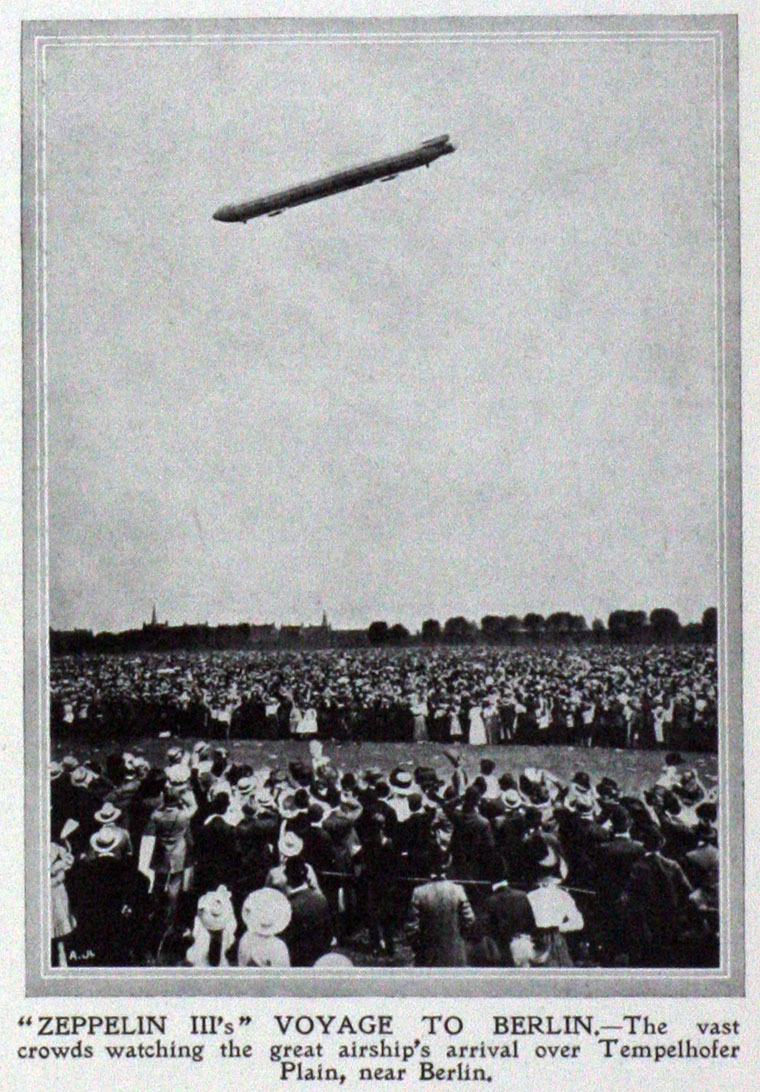 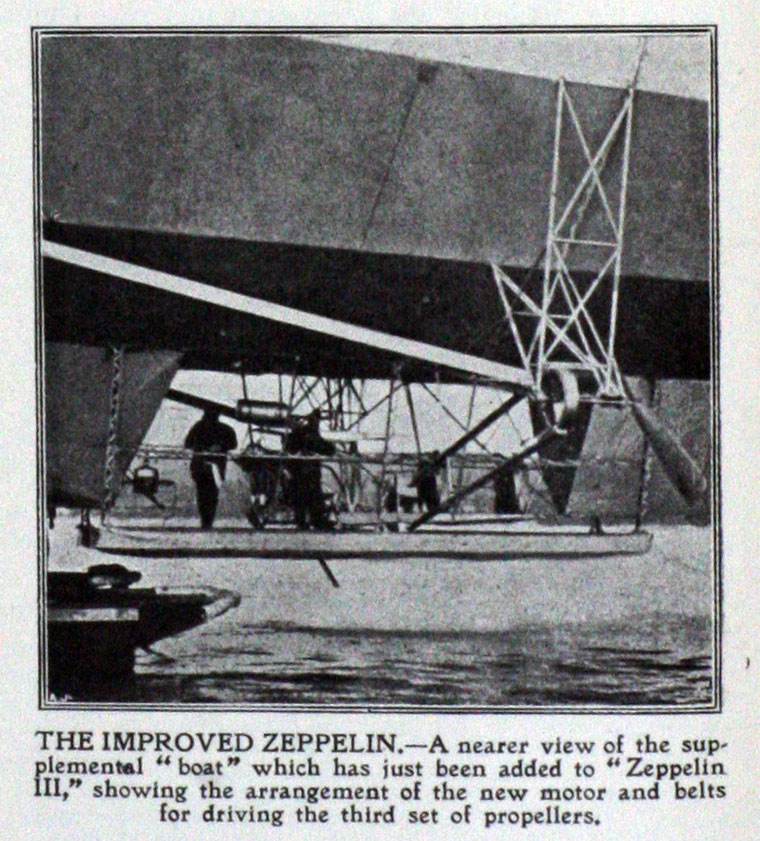 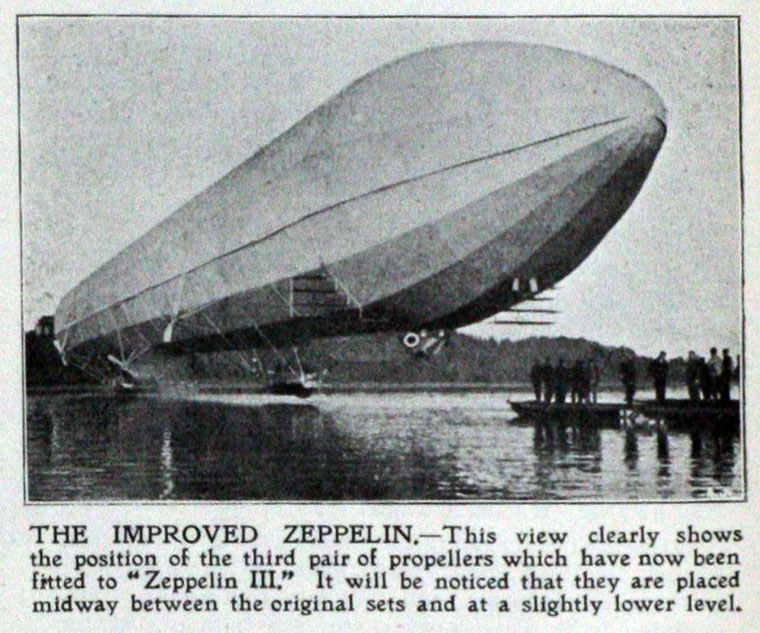 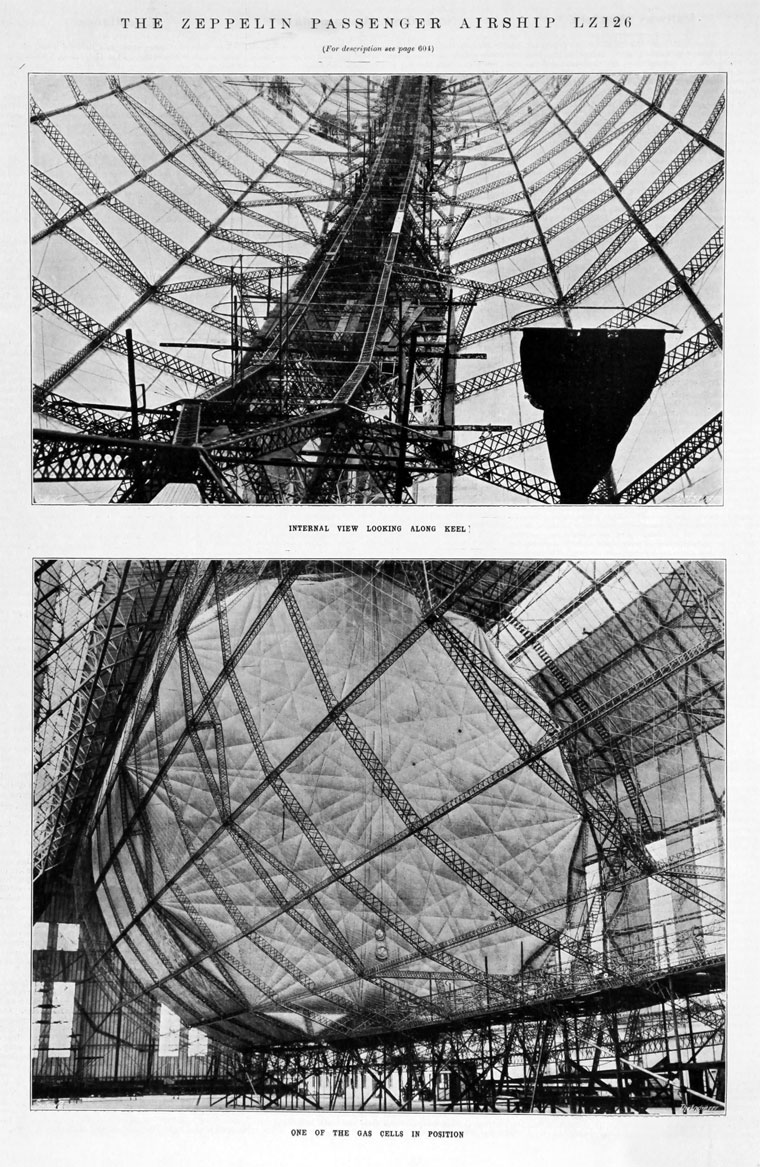 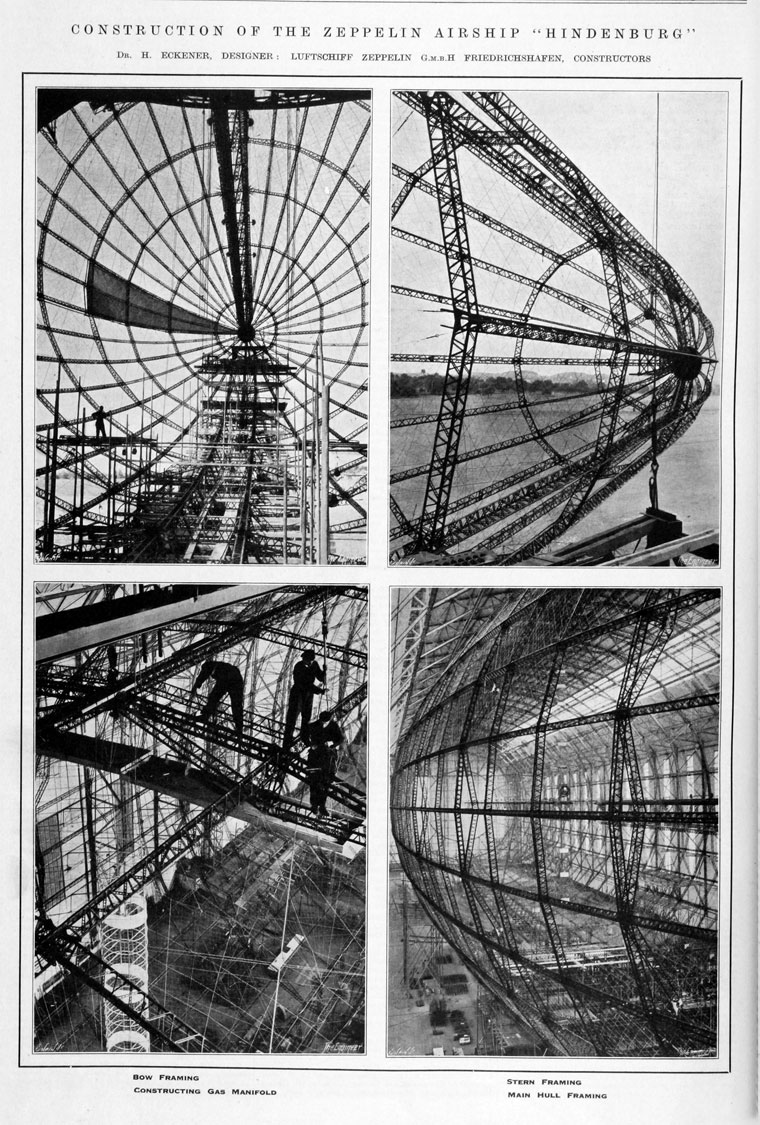 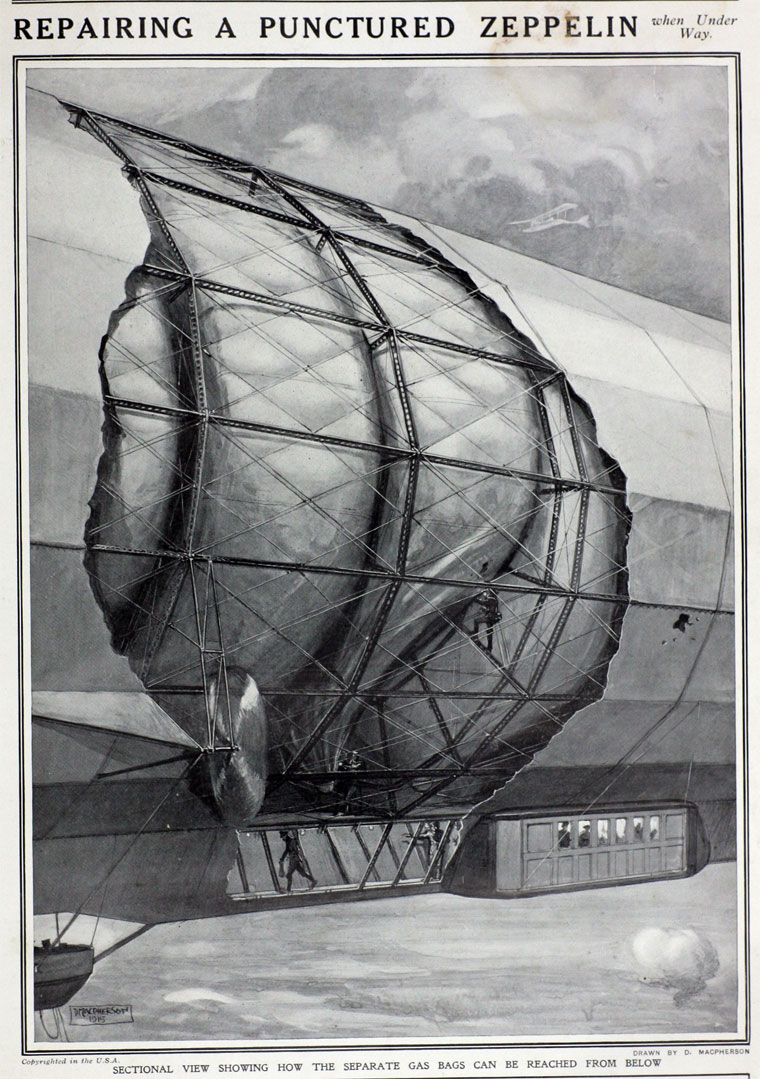 A Zeppelin is a type of rigid airship pioneered by the German Count Ferdinand von Zeppelin in the early 20th century, based on designs he had outlined in 1874, designs he had detailed in 1893, and that were reviewed by committee in 1894, which he later patented in the U.S. on March 14, 1899.

Zeppelins were operated by the Deutsche Luftschiffahrts-AG (DELAG). DELAG, the first commercial airline, served scheduled flights before World War I. After the outbreak of the war, the German military made extensive use of Zeppelins as bombers and scouts.

The German defeat halted the airship business temporarily, but under the guidance of Hugo Eckener, the successor of the deceased count, civilian zeppelins experienced a renaissance in the 1920s.

They reached their zenith in the 1930s, when the airships LZ 127 Graf Zeppelin and LZ 129 Hindenburg operated regular transatlantic flights between Germany and both North America and Brazil.

The Hindenburg disaster in 1937, combined with political and economic issues, contributed to the demise of the Zeppelin.