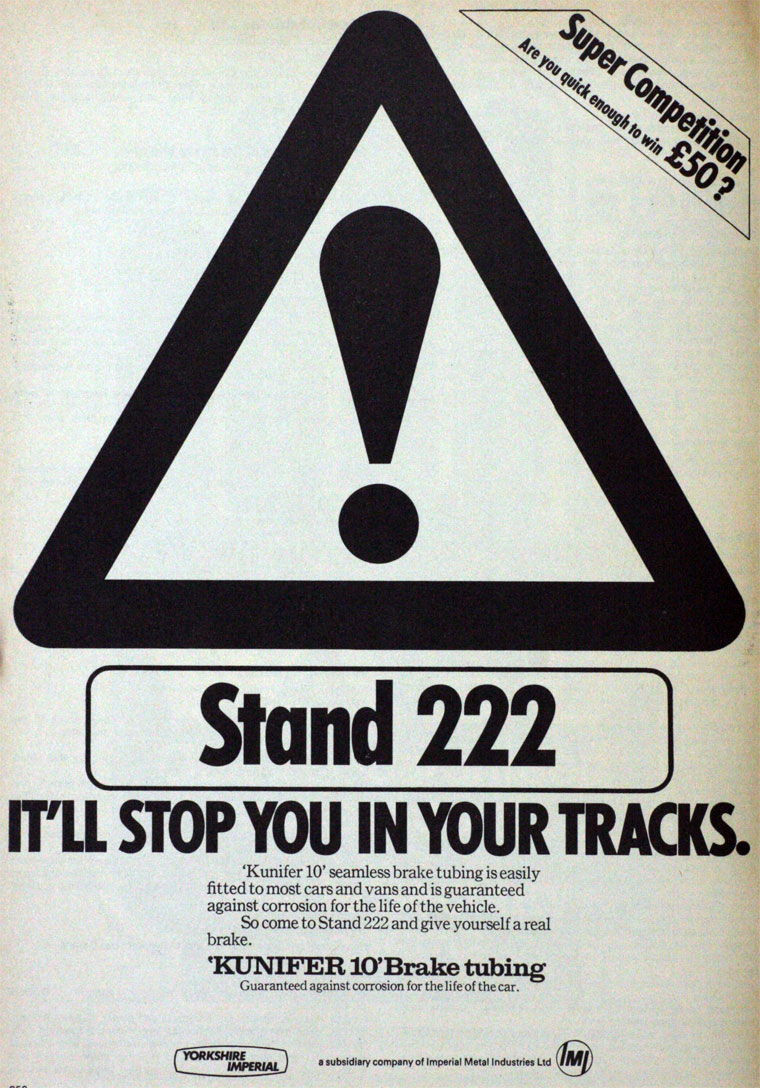 1924 Amalgamation of the two major copper smelting firms in Swansea, Vivian and Sons and Williams, Foster and Co and Pascoe Grenfell and Sons to form British Copper Manufacturers

1928 British Copper Manufacturers Limited were taken over by ICI

1971 Was making non-ferrous tubes, fittings, and plates at the Kingston Works, Smethwick (renamed the Allen Everitt Works) in 1971.