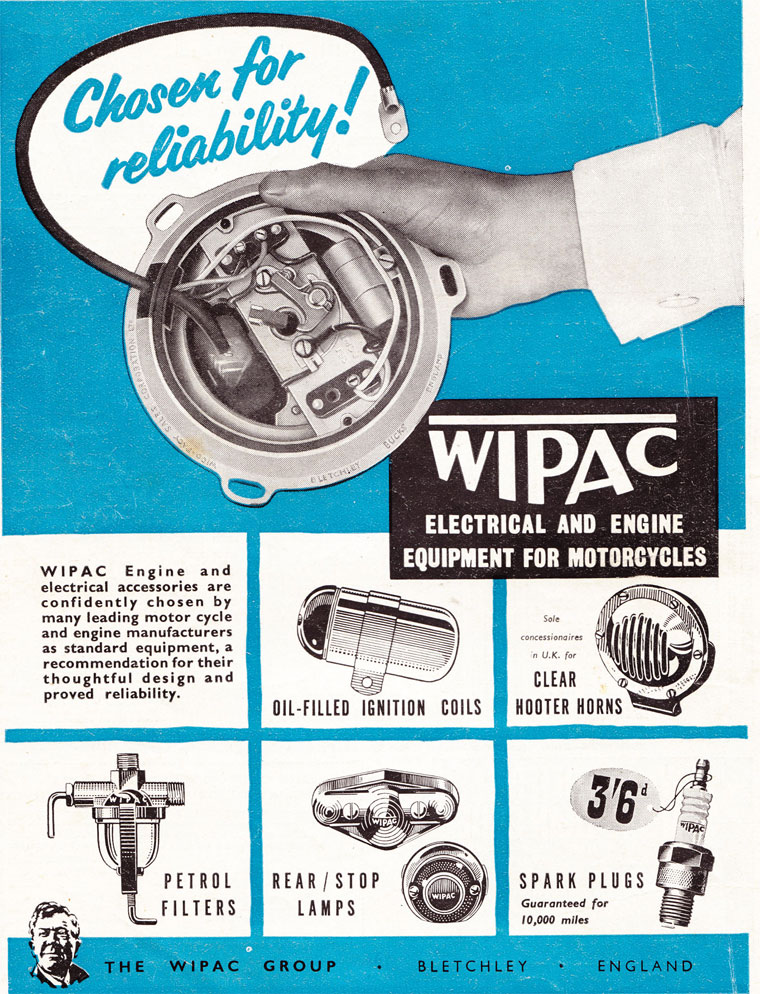 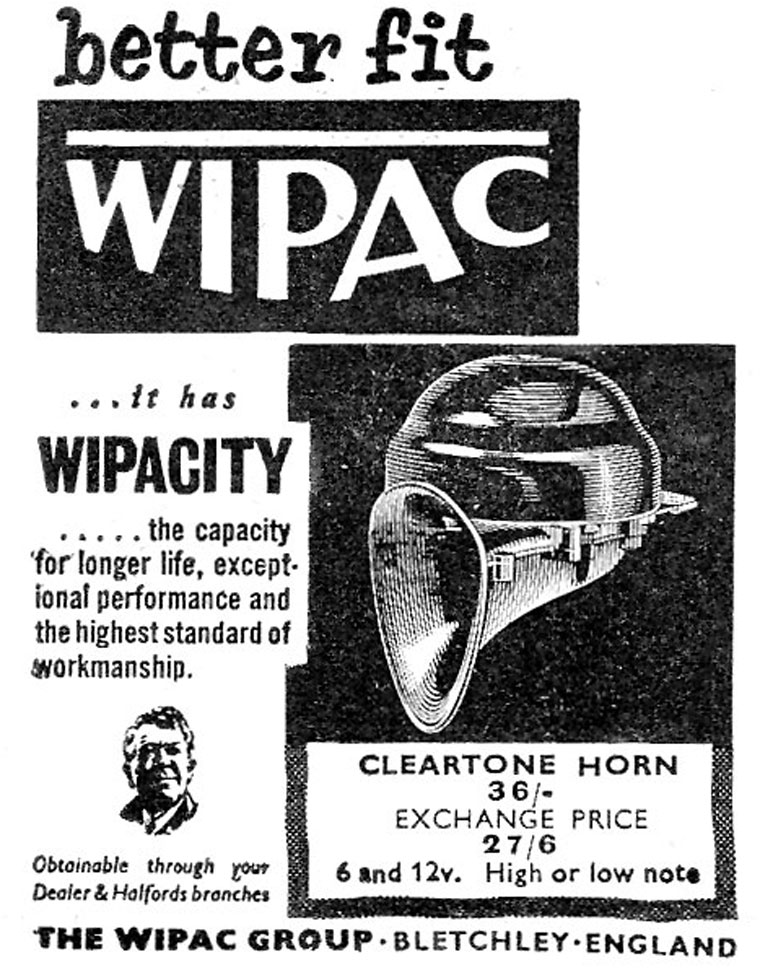 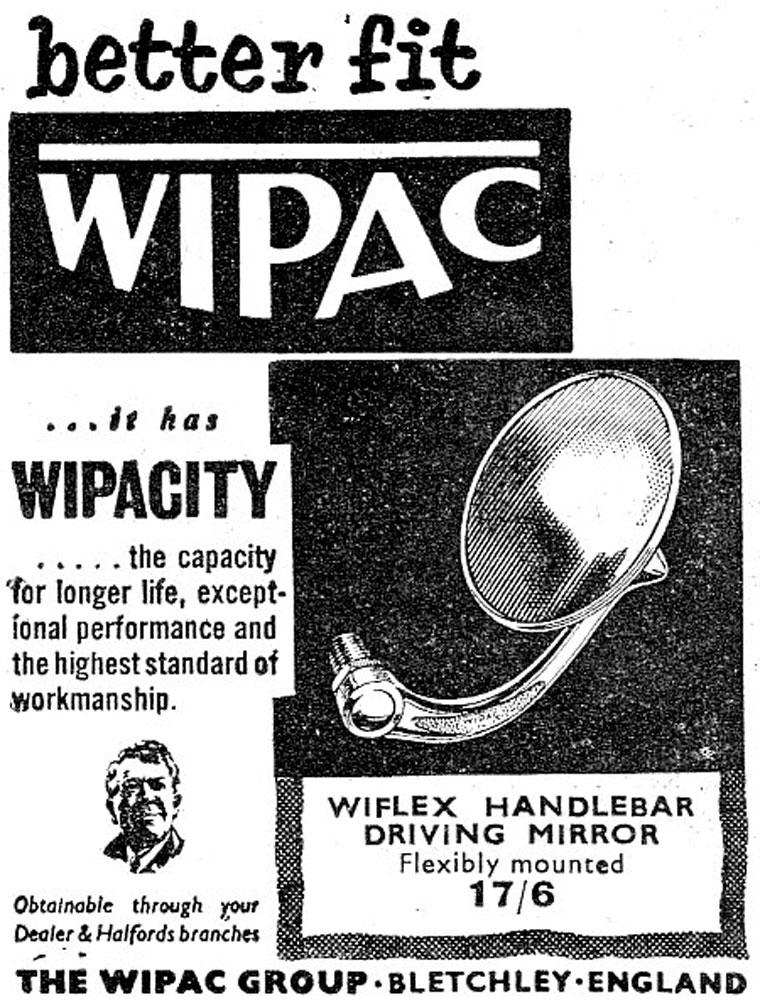 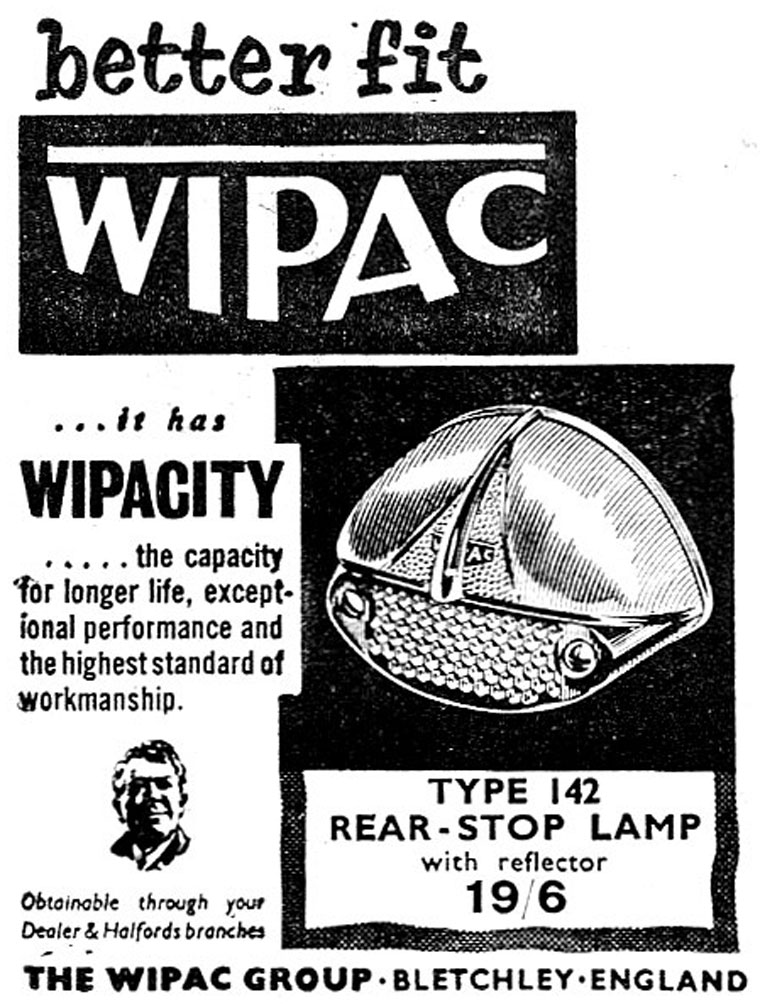 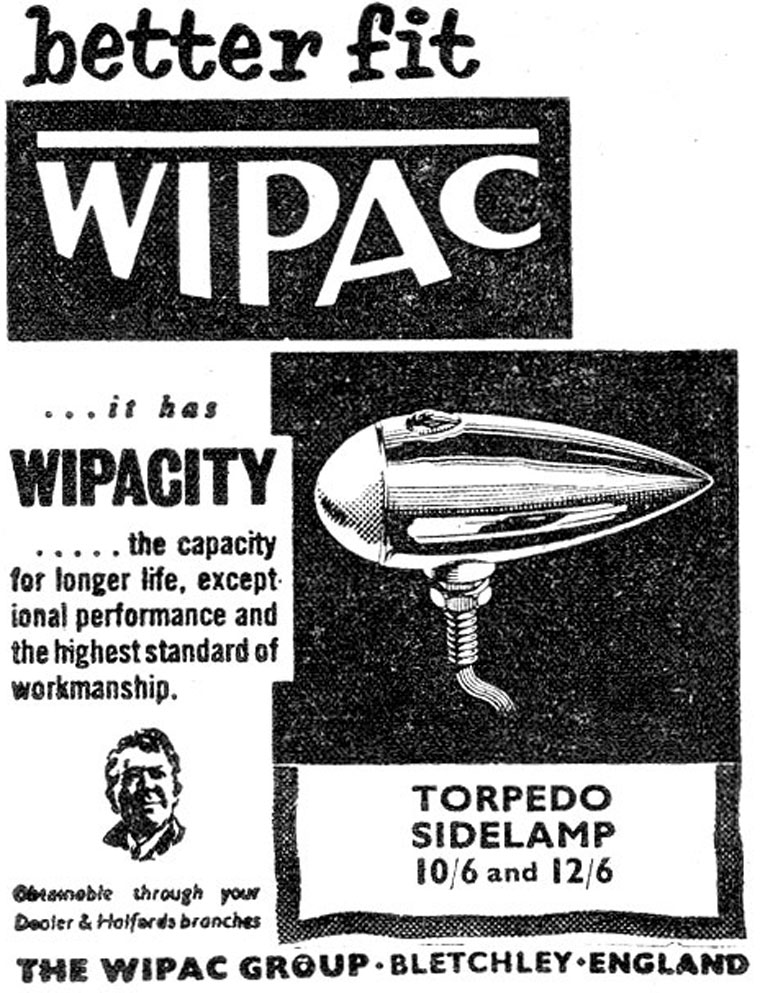 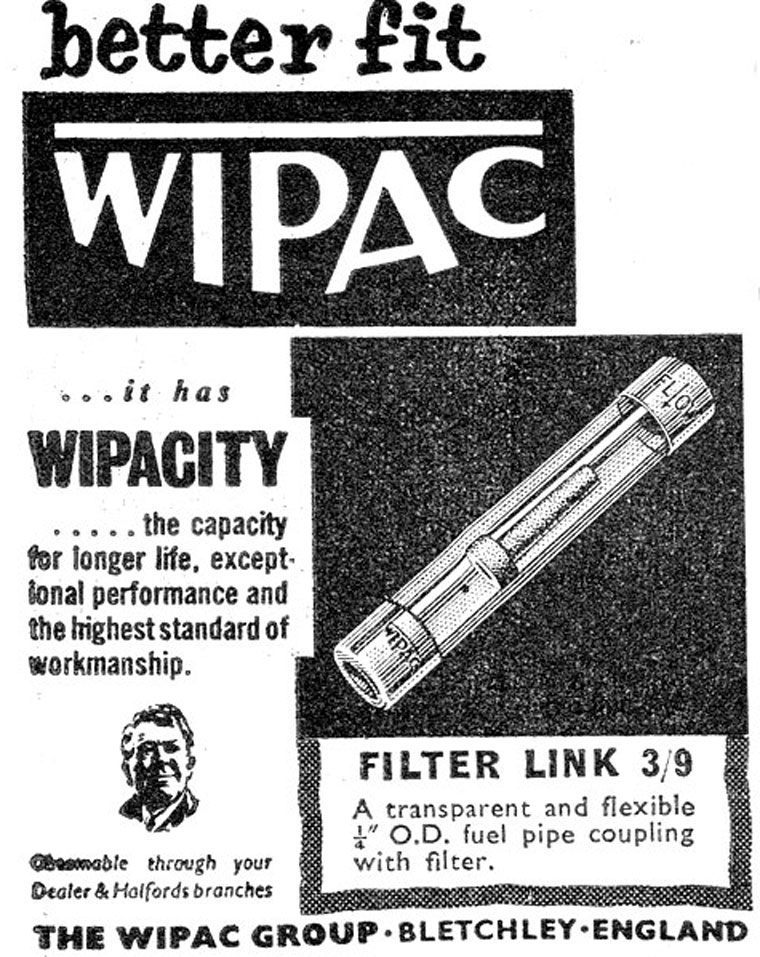 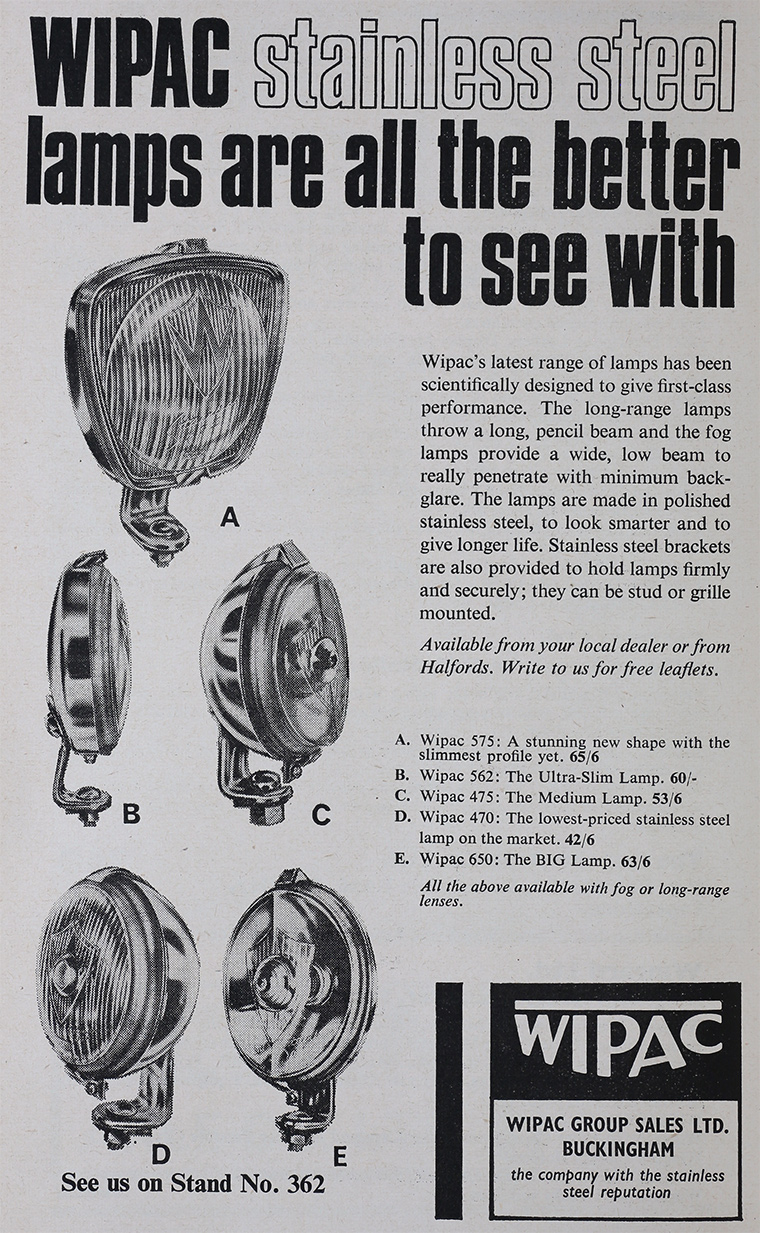 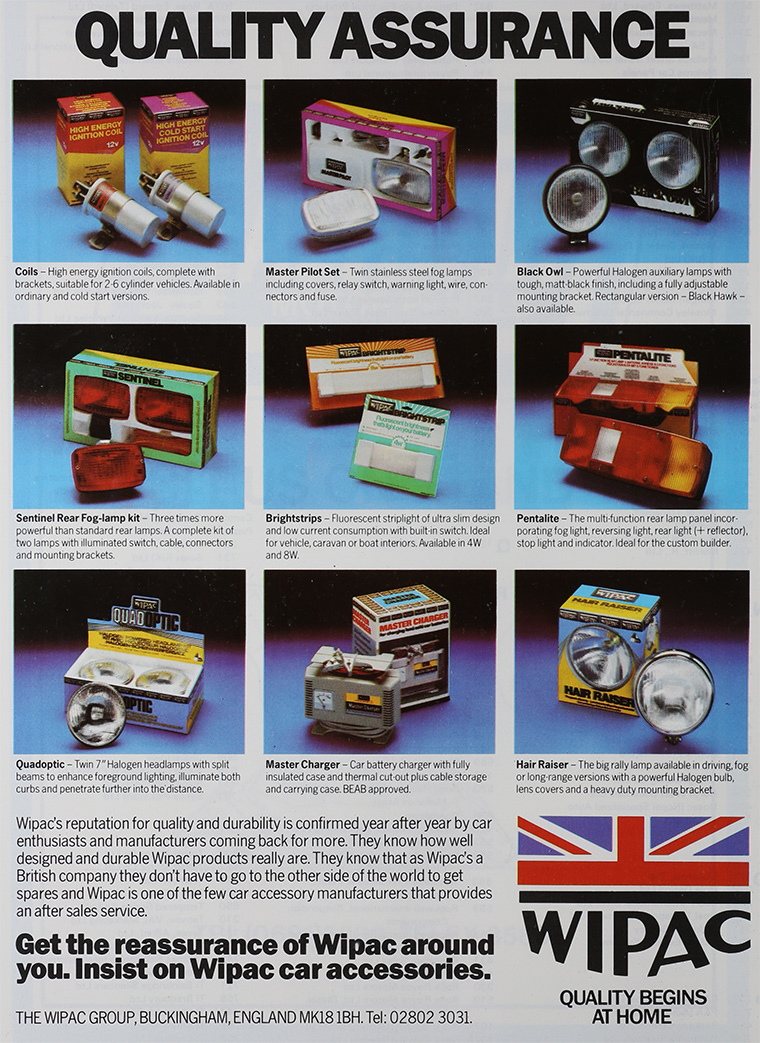 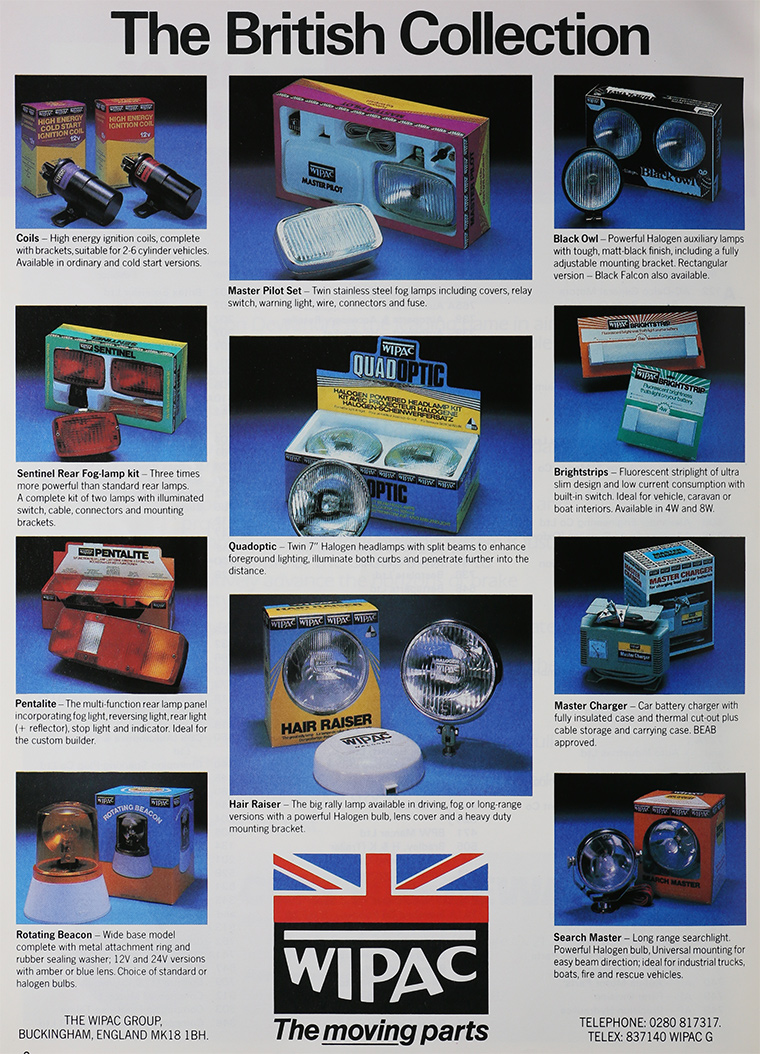 The Witherbee Igniter Co (Wico) started in Massachusetts in 1892. They became the Wico Electric Company (New York). In 1926 they started a service depot in London, which developed into a magneto factory and in 1941 this division was purchased from the American owners by the Ministry of Aircraft production. In the late 1940s Wico was merged with the British spark plug manufacturer Pacy to become the Wico-Pacy sales corporation (based in Bletchley) and the Wipac brand was born. In 1998 Wipac was purchased by Carclo.[2]

2019 Assets acquired by Wipac Technology Limited, based in Buckingham.