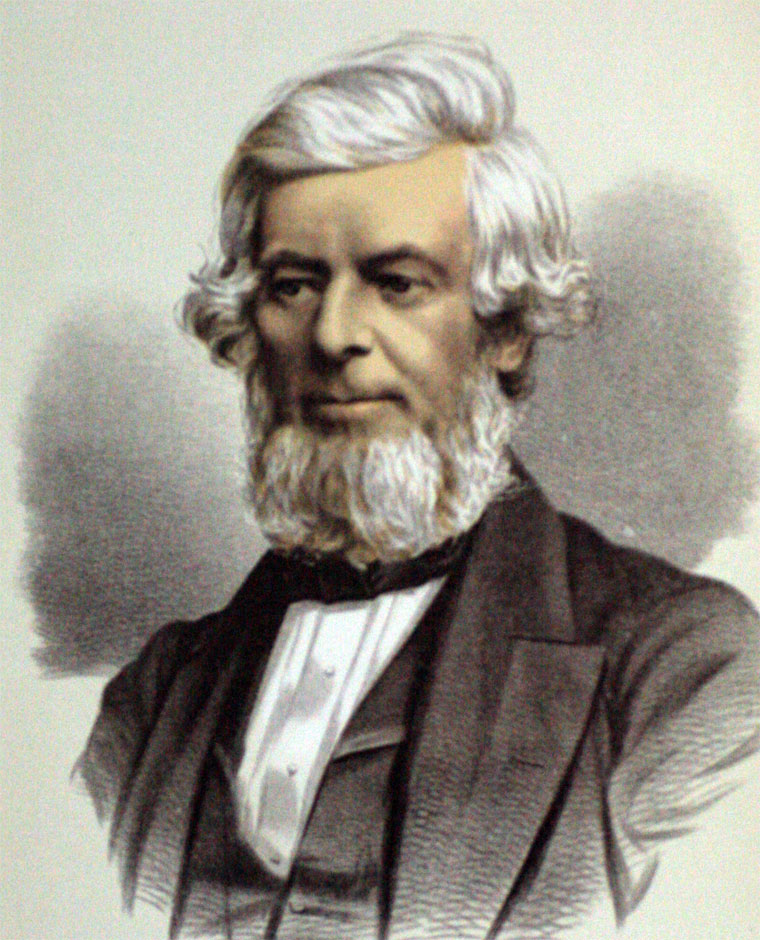 c.1813 The family's fortunes declined; his father became bankrupt and the family moved to Edinburgh.

1814 William was apprenticed to John Sutherland, bookseller of Calton Street

1819 he started his own business, an open-air stall on Leith Walk, near the one that his brother Robert Chambers (1802-1871) had started in 1818. In return for some assistance that he had offered an agent of Thomas Tegg he was given £10 worth of books on credit.

He taught himself bookbinding, bought an old handpress and used type, and taught himself composition and how to operate the press. He succeeded in producing 750 copies of a small edition of Burns. He wrote, printed, and published several chapbooks, including Exploits and Anecdotes of Scottish Gipsies.

1823 Chambers moved to a shop in Broughton Street, Edinburgh and tried writing books.

c.1850 Left the management of the firm to his brother to concentrate on his writing and his country estate

1860 Returned to manage the business