Difference between revisions of "W. Shillaker and Co" 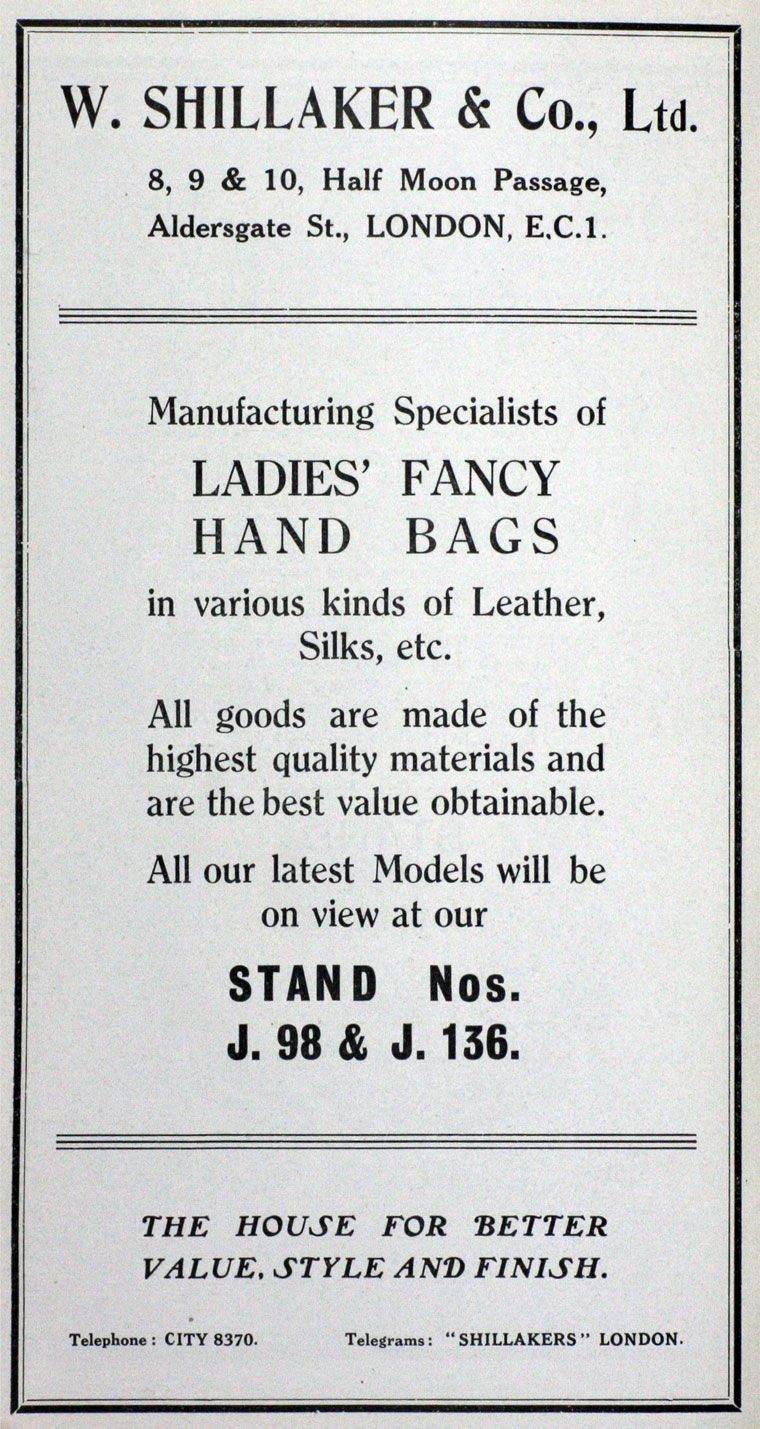 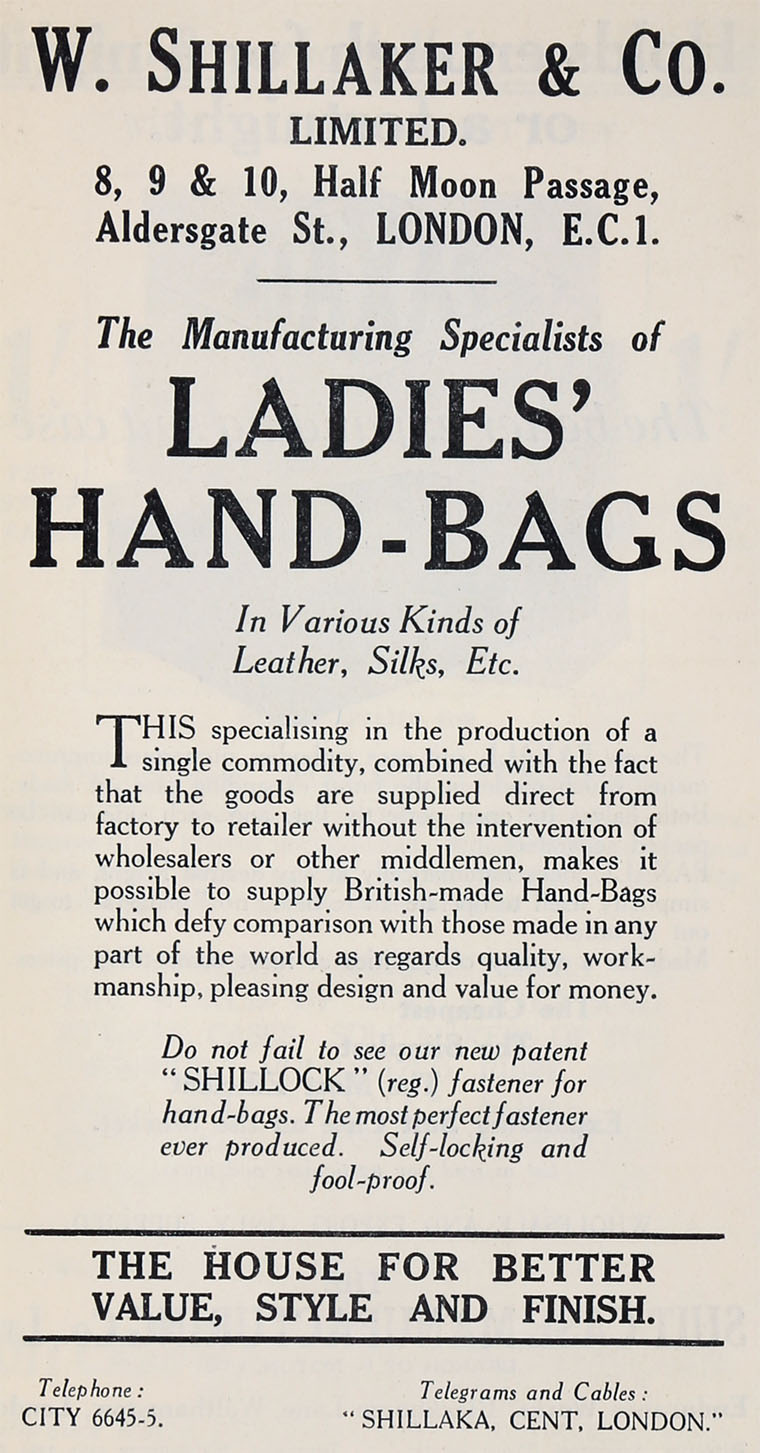