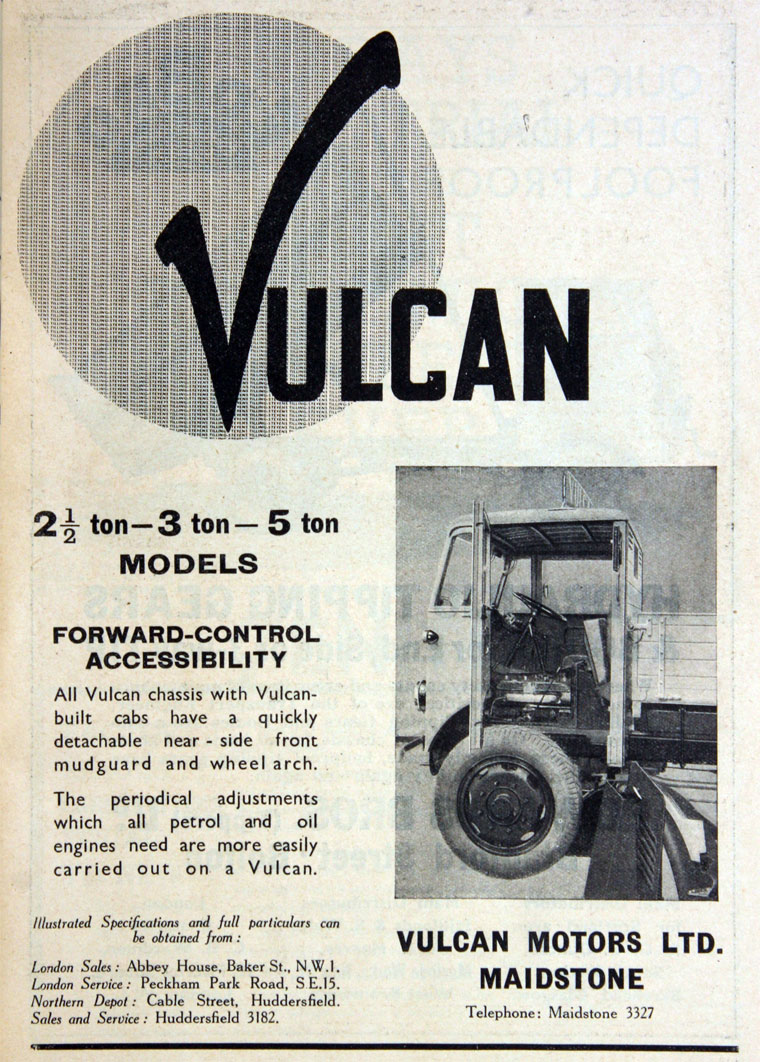 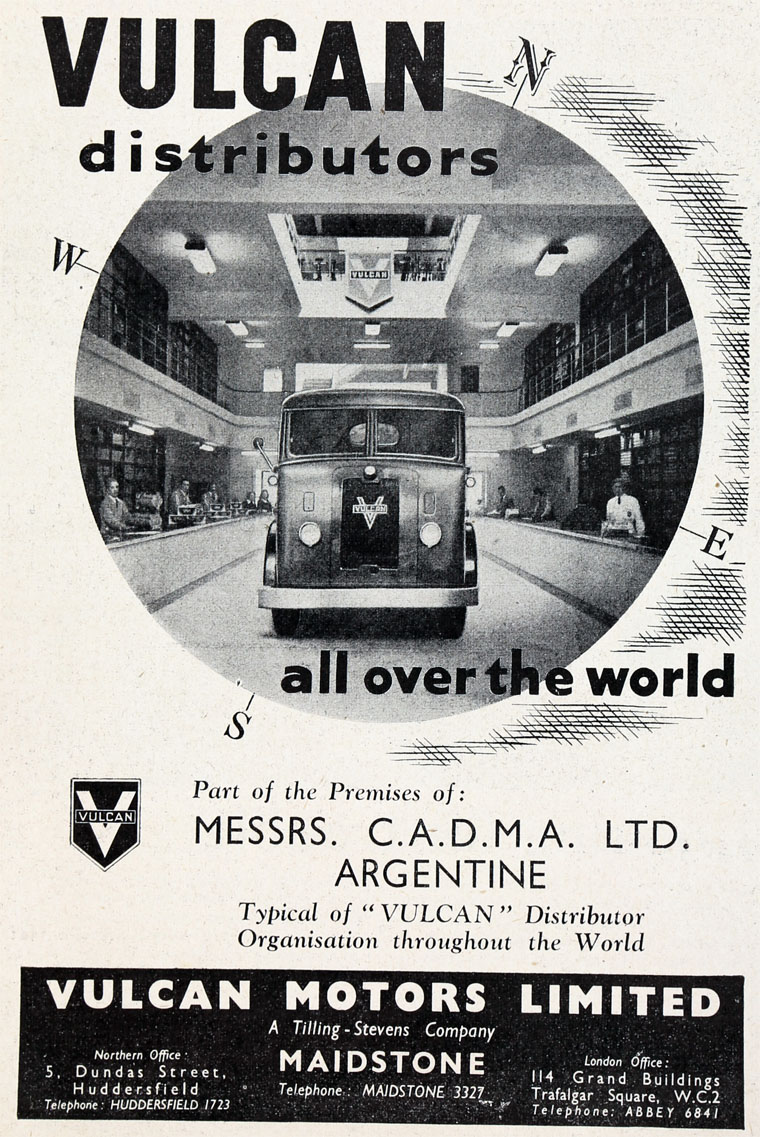 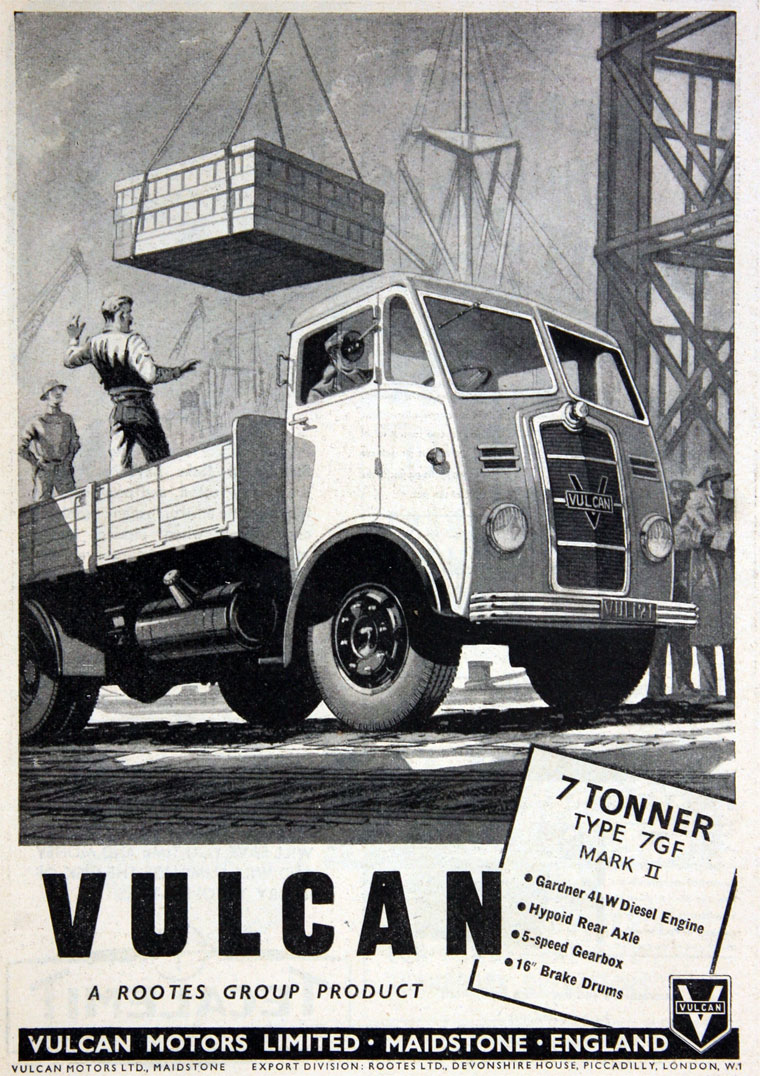 1937 J. Brockhouse and Co acquired the entire share capital of Vulcan Motor and Engineering Co of Southport; the purchased would use the Vulcan works for general engineering but would take steps to maintain production of the Vulcan chassis[1] which they did by selling the rights to the motor vehicle side of the business[2] to Tilling-Stevens of Maidstone, Kent. Vulcan Works was renamed Brockhouse Engineering (Southport)[3]