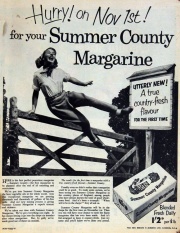 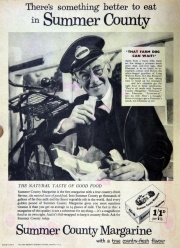 2000 the company absorbed the American business Bestfoods, strengthening its presence in North America and extending its portfolio of foods brands, including Hellmanns mayonnaise. In a single day in April 2000, it bought both Ben and Jerry's and Slim Fast.