Grace's Guide is the leading source of historical information on industry and manufacturing in Britain. This web publication contains 143,774 pages of information and 230,103 images on early companies, their products and the people who designed and built them. 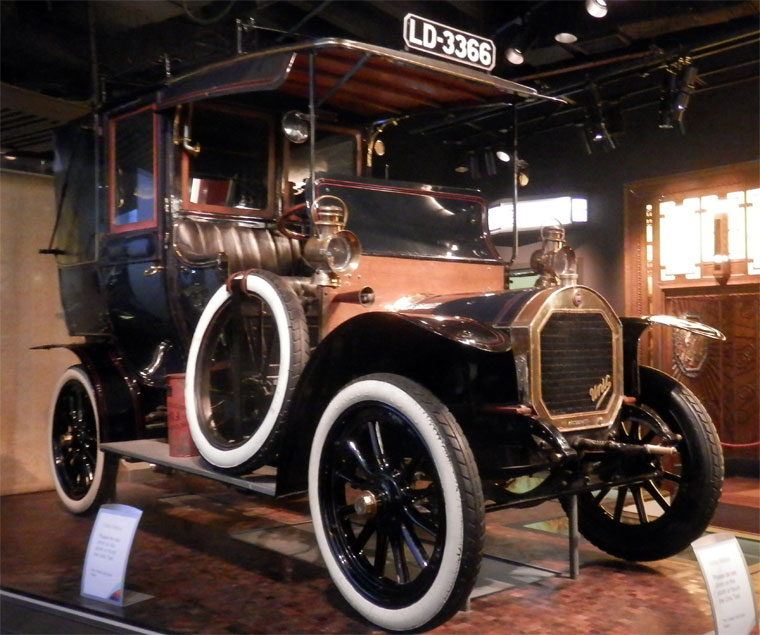 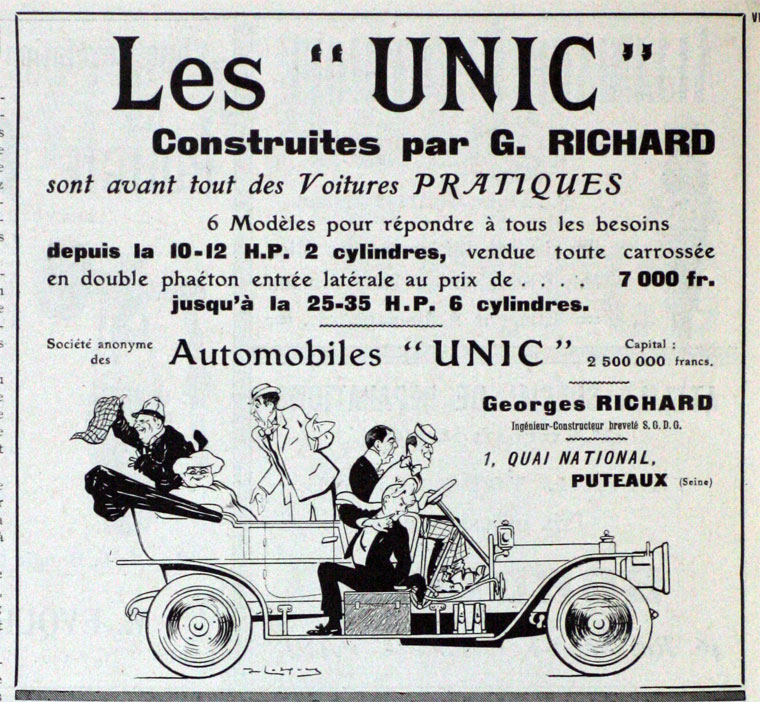 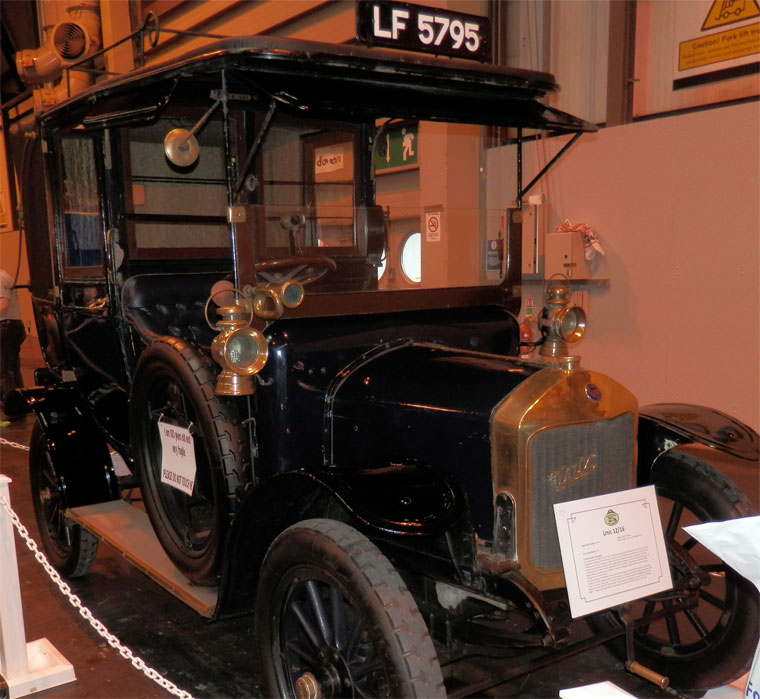 Unic was a French maker best known for taxis, some of which were still running in London in the 1950s.

1920 A smaller passenger chassis was launched.

Tobin of Margate who were an operator accquired by East Kent Road Car bought Unics from 1922 to 1927.

They traded under the name Unique.

1932 The last PSVs were listed in Britain.