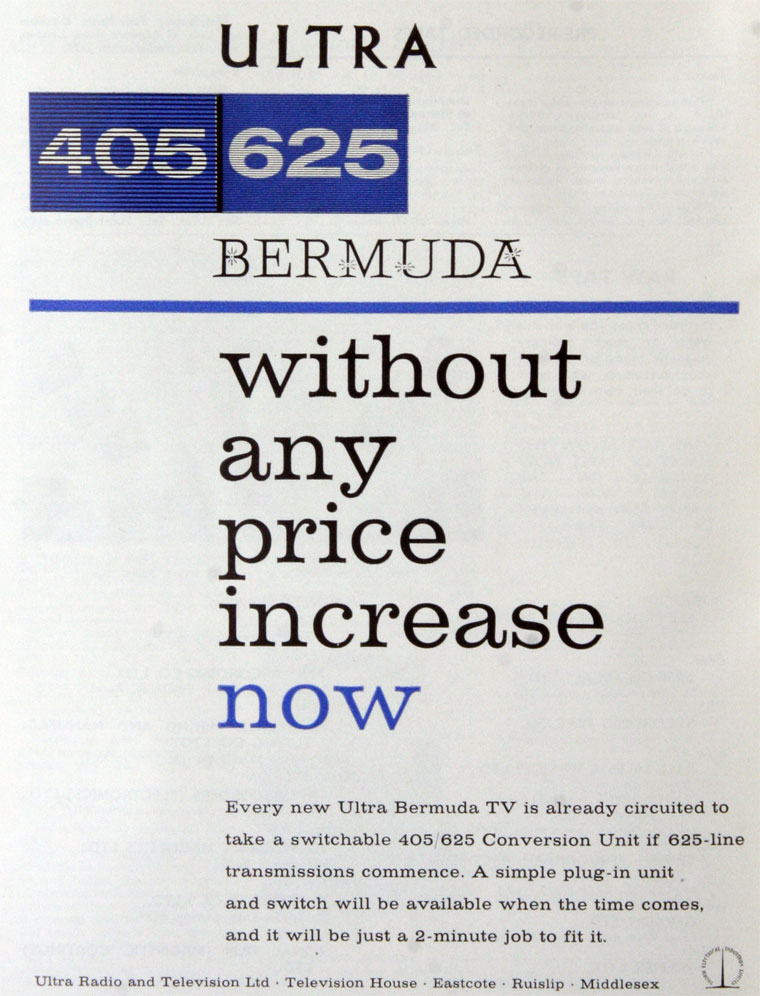 1974 Thorn dropped the Ultra brand name as the consolidated (but brand name-heavy) industry fought against the very strong Japanese imports.