Difference between revisions of "Timothy Burstall" 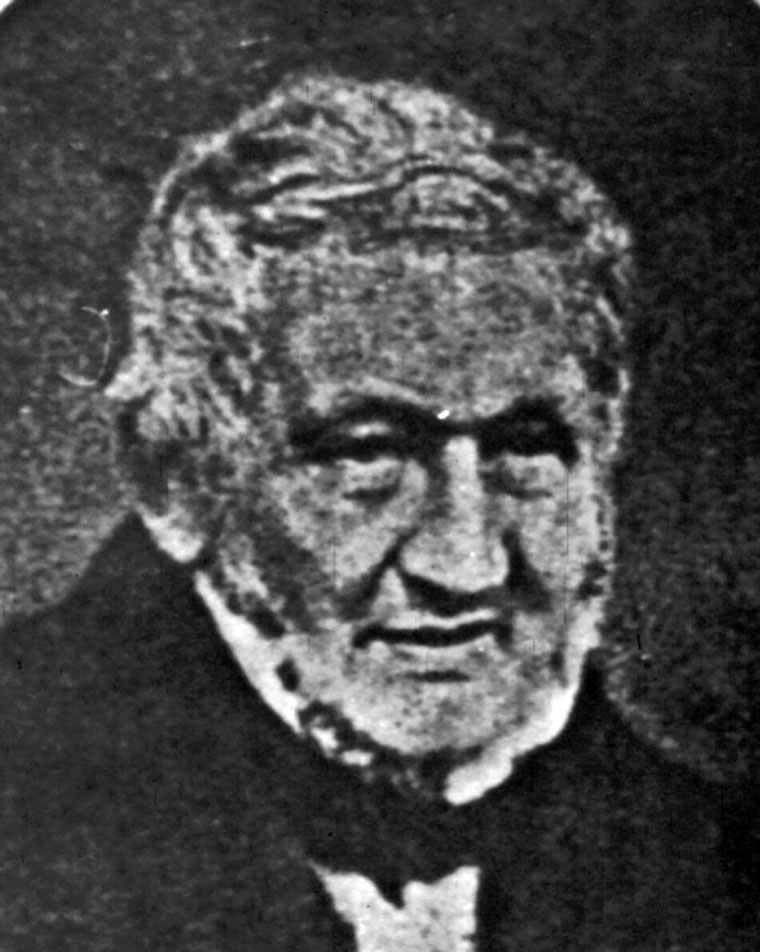 1804 Marriage to Charlotte Radwell at St. Martin in the Fields, London