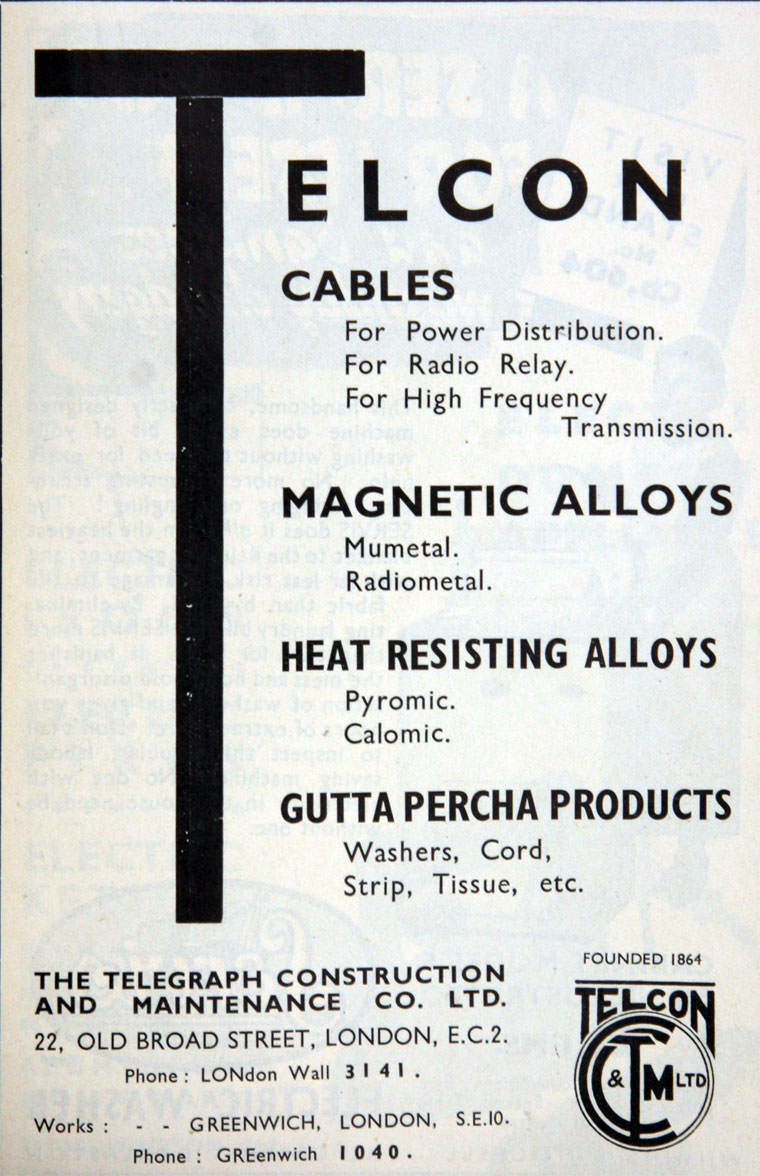 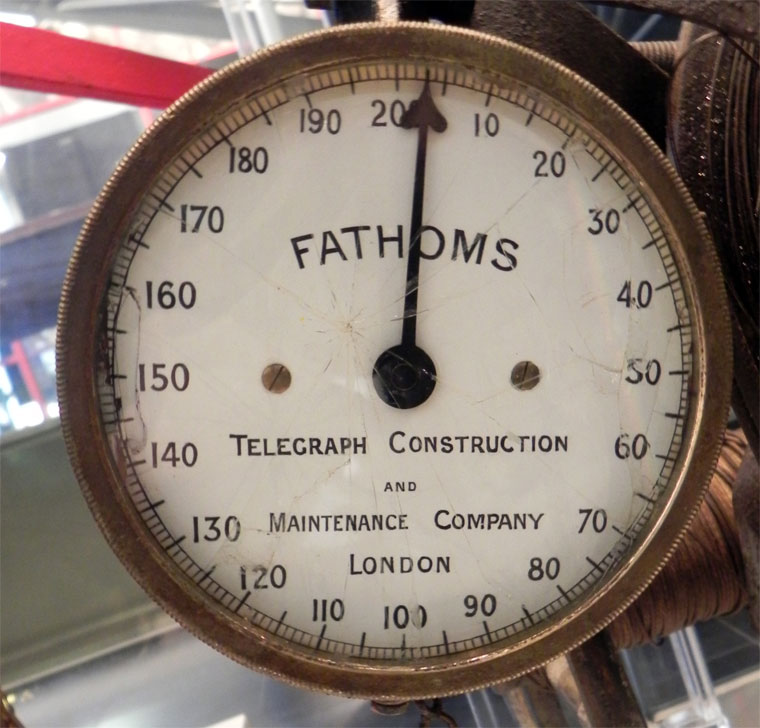 1864 Works founded. The company was formed to take over the telegraph manufacturing business of Glass, Elliot and Co, and the Gutta Percha Co. [1]

The SS Great Eastern laid much of the transatlantic cable. [2]

1872 Company owned SS Edinburgh - launched in 1855 and built as a passenger vessel by Tod and McGregor of Glasgow. Converted to a cable ship. [3]

1926 Sir Geoffrey Clarke was appointed to the board of the company in succession to F. R. Lucas who recently retired. He acted as joint managing director.[7]

1935 Submarine Cables Ltd was formed by Siemens Brothers and Co and Telegraph Construction and Maintenance Co when, because of the Depression, there was insufficient work for the submarine cable divisions of the 2 companies.