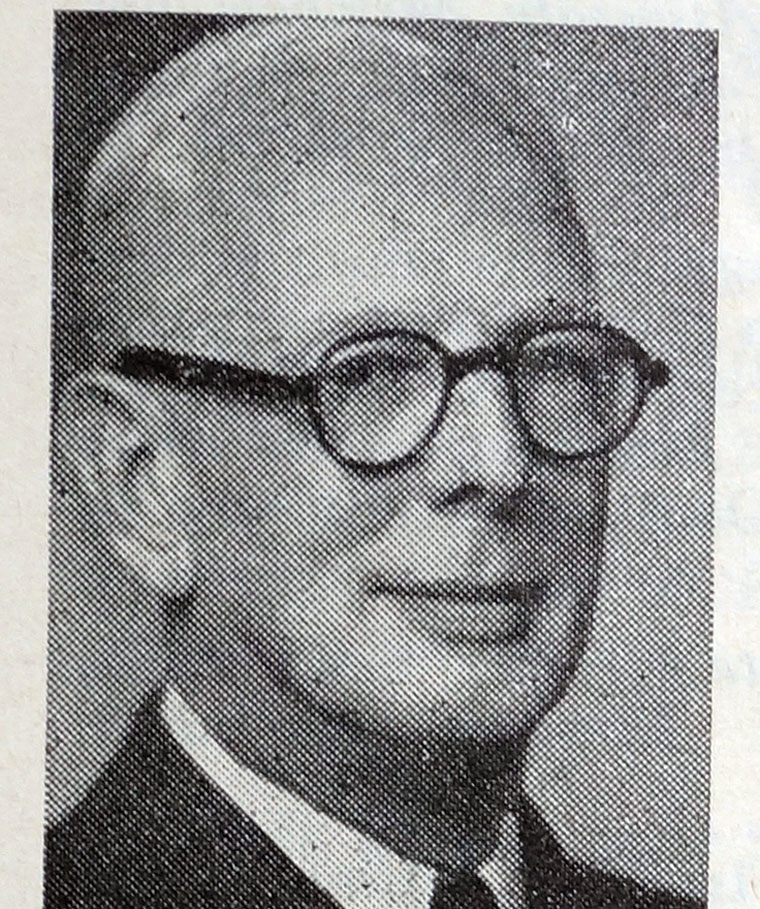 1937–55 Professor of Mechanical Engineering at the University of London, King’s College.

Chairman of Plint and Partners

Starting his career at HM Dockyard school, Portsmouth, where he gained a Whitworth Exhibition, Professor Davies rose to become Reader in Mechanical Engineering at King's College, London, where he later held the Chair. He was also a former Dean of the Royal Military College of Science, Shrivenham. He was well known for his researches in mechanical engineering, particularly in the field of oil engines, and was twice awarded the Institution's Herbert Akroyd Stuart Prize.

A Past-President of the Whitworth Society and also of the Junior Institution of Engineers, Professor Davies was elected a Fellow of King's College in 1951.

In 1953 he was elected a Member of Council of this Institution and in the same year became Chairman of the Automobile Division; just two of his many services to this Institution.

His great charm and wisdom will be missed by many members and friends in all fields of engineering and education.