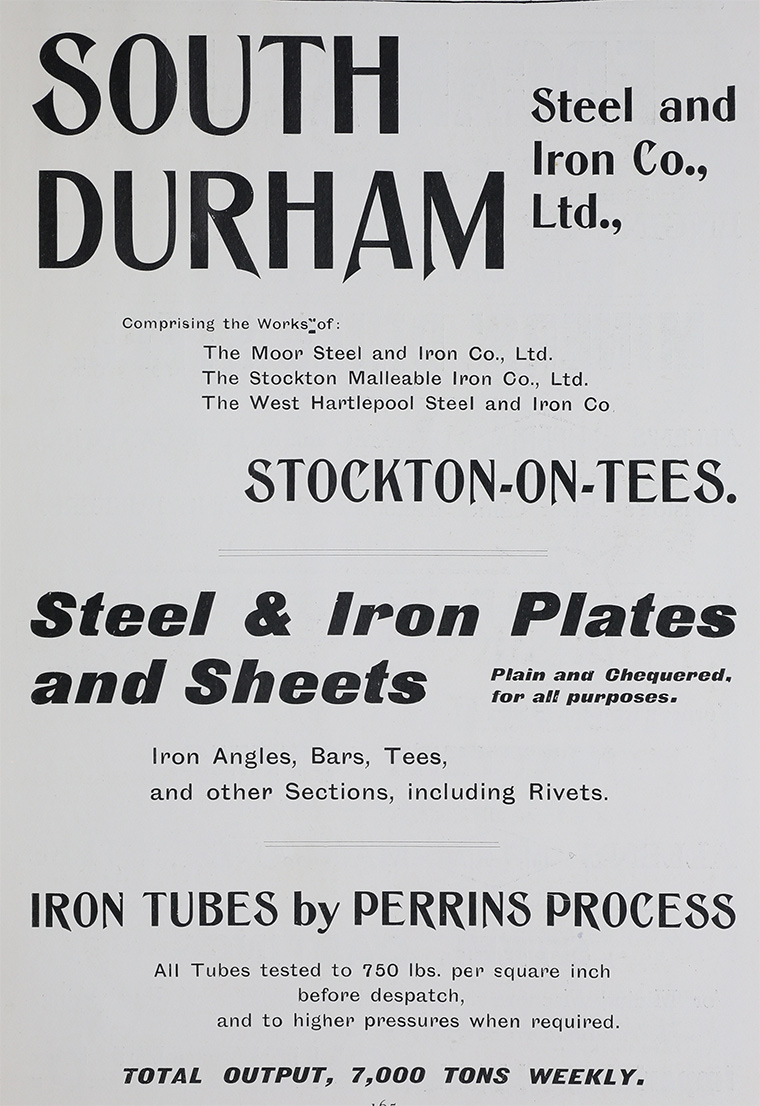 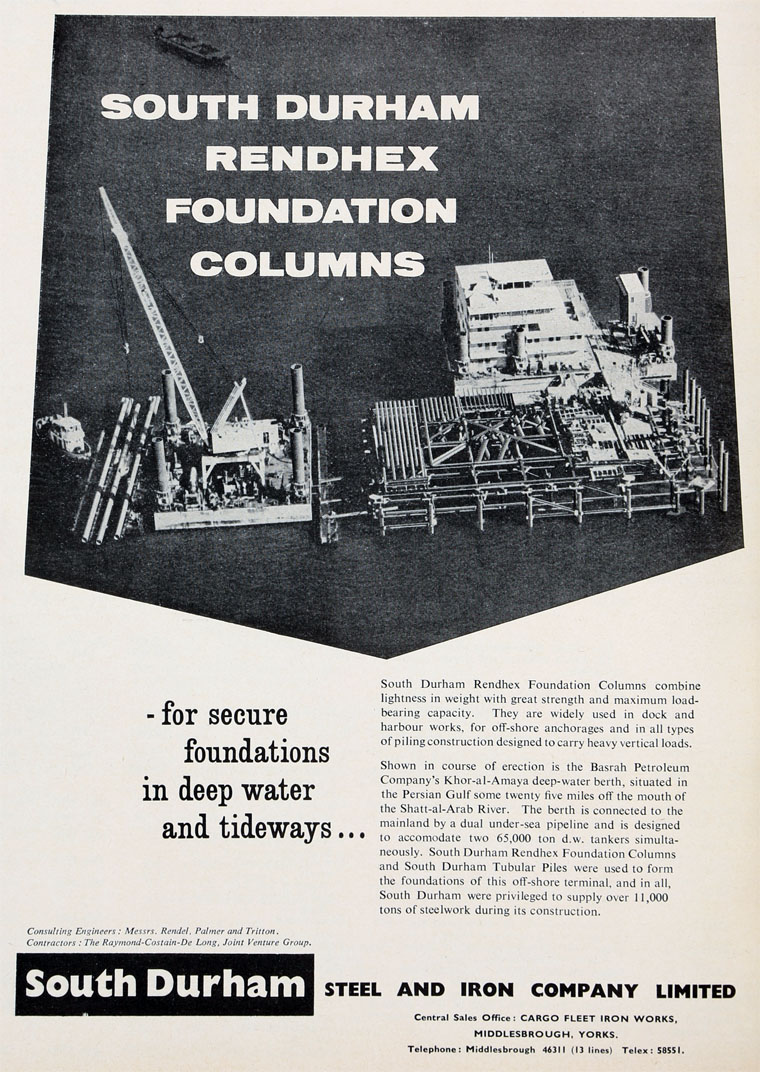 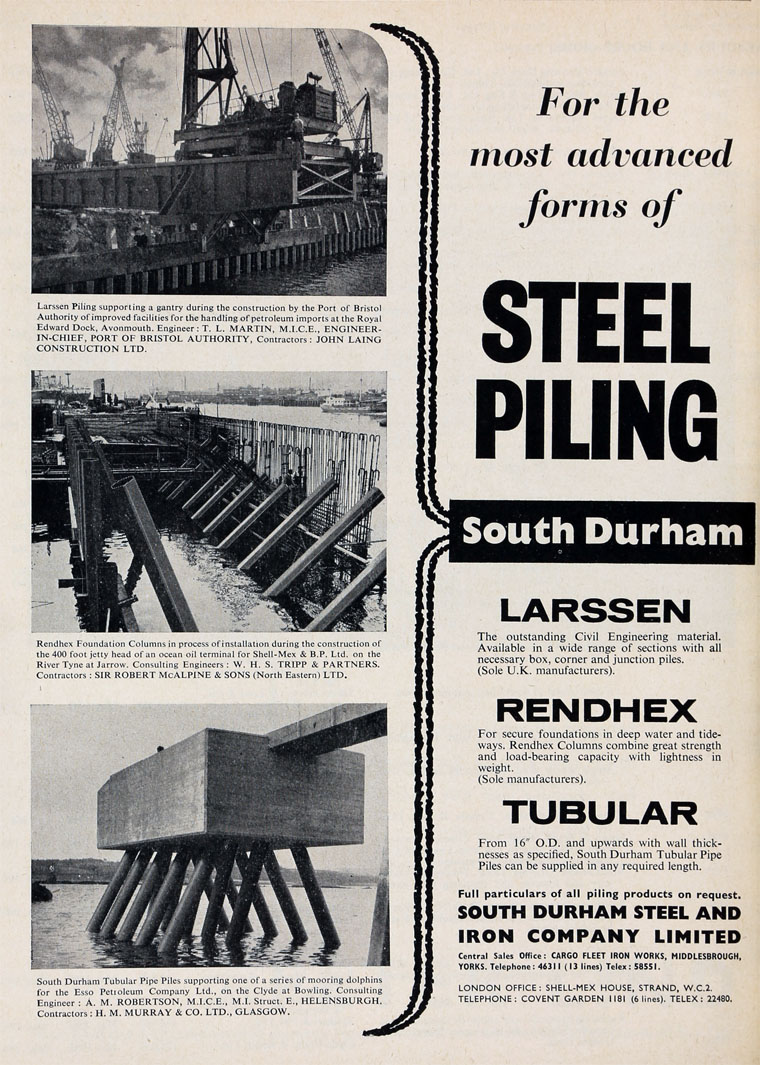 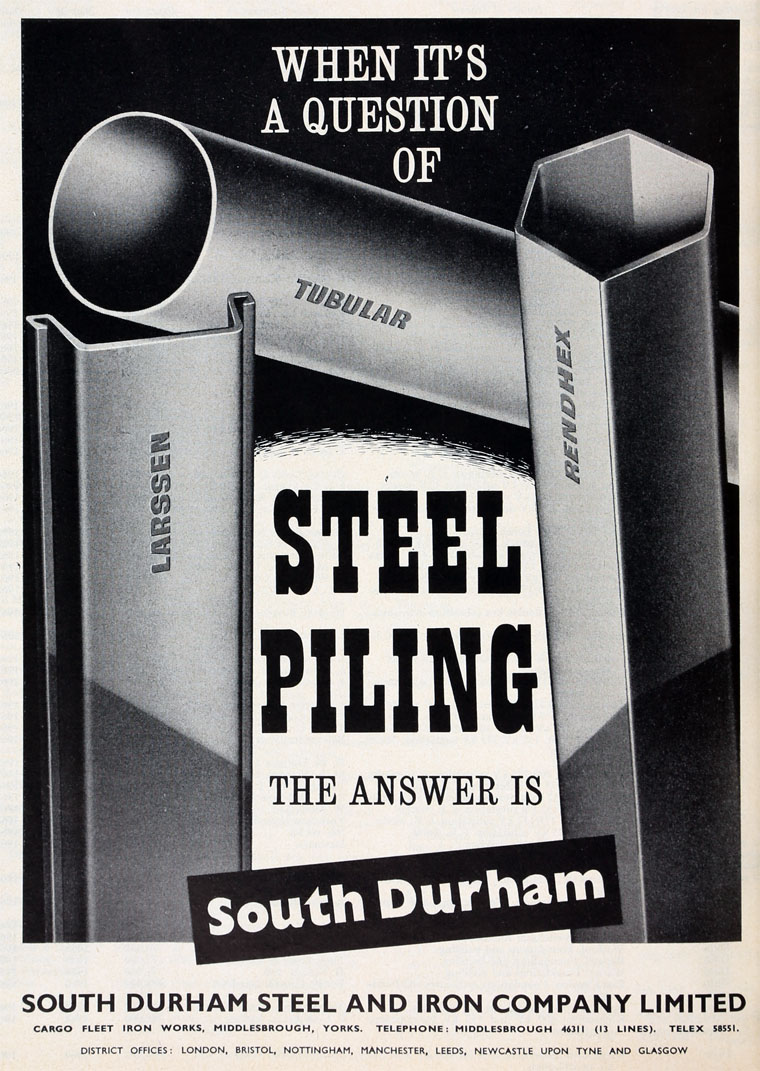 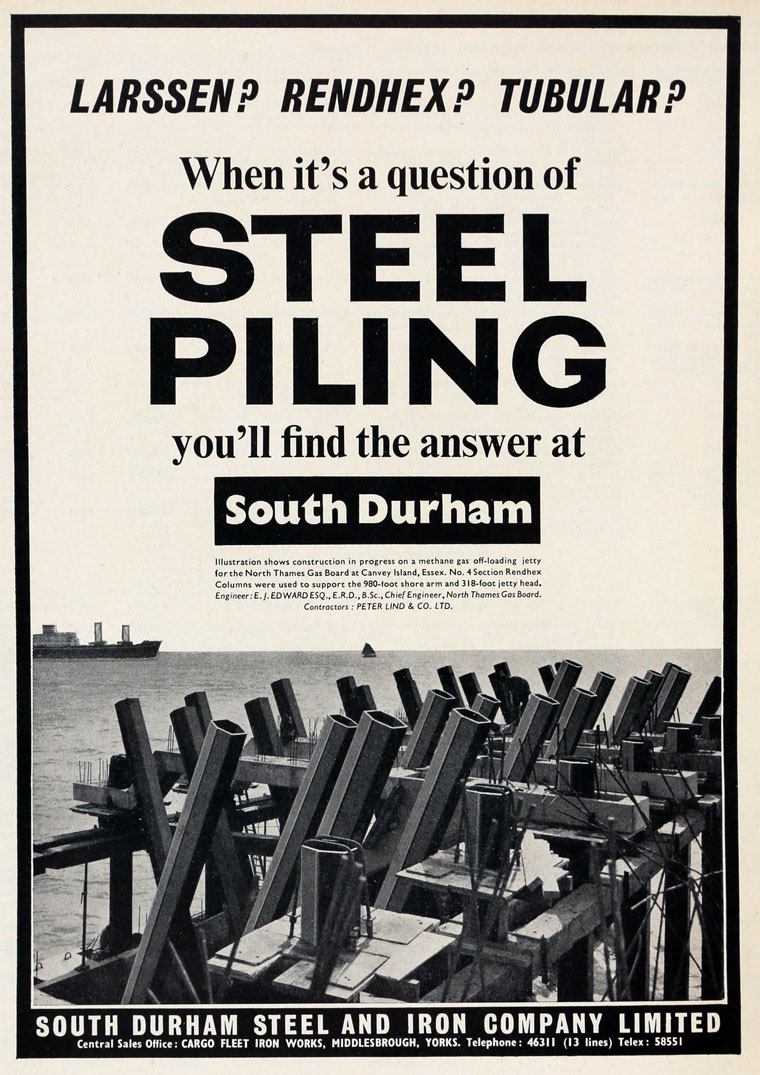 1898 Public company. The company was registered on 29 December, to acquire certain properties, but they were carried on practically as a private undertaking until early 1900. [1]

1903 'THE BURSTING OF A FLY-WHEEL. An inquest was held at West Hartlepool yesterday on the three youths — Joseph Callaghan, Robert Samuel Smith, and Ernest William Wilson—who wore fatally injured by the bursting of a fly-wheel at the local works of the South Durham Steel and Iron Company. Mr. Henry Crowe, chief engineer to the company, expressed the opinion that the cause of the accident was that the engine was allowed to get up an excessive speed owing to the governor becoming inoperative, because of the key which coupled the shaft and the wheel together having come out. This key was found lying on the ground beside the governor the day after the accident At the time when the accident happened the engine had practically no load on it. After hearing a number of witnesses, the jury returned a verdict that the deceased were killed accidentally. They ascribed the bursting of the fly-wheel to the governor-wheel being defective, (1) through the wheel being bushed, and (2) because the keyway was not deep enough in the wheel and shaft. The jury expressed their appreciation of the services of Police-Constable Parker in rendering first-aid to the injured. [2]

1905 'A THOUSAND MEN IDLE. The bursting of fly-wheel at the Moor Works, Stockton, of the South Durham Steel and Iron Company, Limited. Nearly a thousand men are laid idle. One was injured, though in a similar accident at the West Hartlepool works of the same company some time ago two men were killed.'[3]

1933 Proposed amalgamation with Dorman, Long and Co[8] failed to proceed[9] because of relative weakness of Dormans

1955 Public offer for sale of shares in South Durham Steel and Iron Co by Holding and Realisation Agency[12].