Difference between revisions of "Short Brothers and Harland" 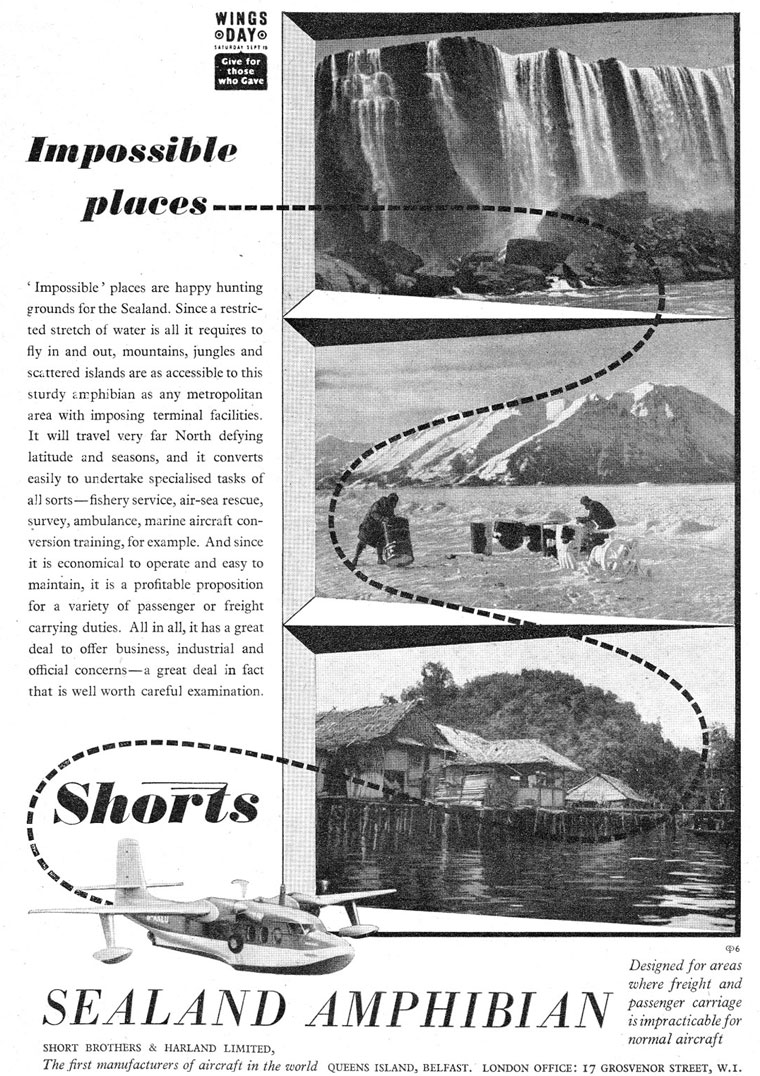 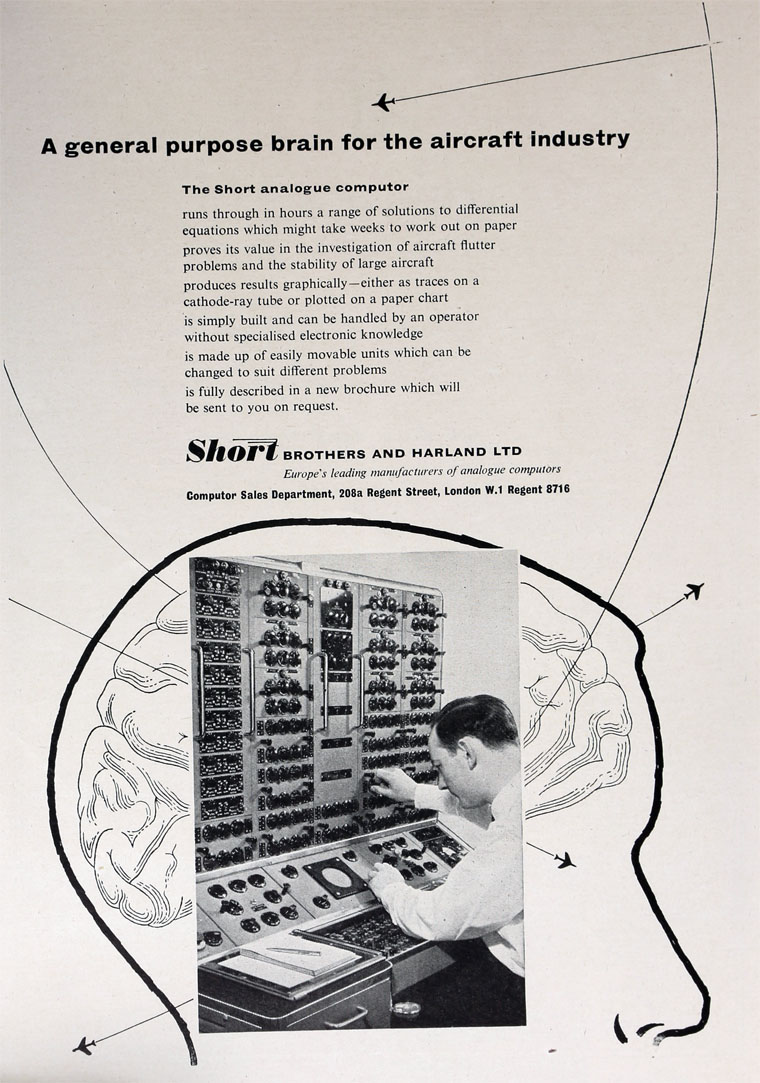 1936 Short Brothers (Rochester and Bedford) and Harland and Wolff agreed to form a new company to build aircraft in Belfast; Shorts would own 60 percent of the company; the shares would be distributed to existing shareholders[1]. The company was named Short and Harland.

1943 the Government took over the ownership and management of Shorts under Defence Regulation 78. Oswald Short, who had resigned as Chairman in January of that year, remained as Honorary Life President.

1947 Short and Harland changed their name to Short Brothers and Harland and decided to acquire parts of Short Brothers (Rochester and Bedford), concentrating its activities at Belfast. The latter company was then liquidated.[2]. Oswald Short became Life President of the new company.

1948 the company offices moved to Belfast and Shorts became a Belfast company in its entirety.

1950s Shorts was involved in much pioneering research, including designing and building the VTOL Short SC1, the Short SB5 and the Short Sherpa. They built the Short Sperrin, a backup jet engine bomber design in case the V-bomber projects failed and the Short Seamew, an anti-submarine reconnaissance and attack aircraft. In the 1950s, Shorts also built the English Electric Canberra, the first of these aircraft making its maiden flight on 30 October 1952. To assist them with the design of increasingly complex aircraft, Shorts became involved as early as 1953 with pioneering the development of electronic (analogue) computers.

1953 Short Brothers and Harland exhibited carpet-sweepers at the British Industries Fair, made by the firm's Metoluk division[4]

1954 the Bristol Aeroplane Co became a 15.25% shareholder in Shorts and the company used the injection of funds to set up a production line for the Bristol Britannia turbo-prop airliner, known in the press as The Whispering Giant. Although it was originally intended that 35 Britannias should be built by Shorts, a shortage of work at Bristols led to this number being reduced. In the end 15 Britannias were completed by Shorts; five sets of Britannia components were sent to Filton and used on the continued production of Britannias there.

1960s Shorts found a niche for a new short-haul freighter aircraft and responded with the Short Skyvan. The Skyvan is most remembered for its box-like, slab-sided appearance and rectangular twin tail units, but the plane was well loved for its performance and loading. Serving almost the same performance niche as the famous de Havilland Twin Otter, the Skyvan proved more popular in the freighter market due to the large rear cargo door that allowed it to handle bulky loads with ease. Skyvans can still be found around the world today, notably in the Canadian Arctic.

An airfield had been established by Shorts beside the Belfast factory in 1937 as Sydenham Airport. This was Belfast's main civilian airport from 1938 to 1939. The airfield was requisitioned by the Royal Navy during the Second World War. Nutts Corner, a former RAF base, later became Belfast's main airport (and was itself superseded by Aldergrove in 1963). The airfield continued to be used for military purposes until the 1970s, after which it was used by Shorts. In 1983, following interest from airlines and customers, the airfield was opened for commercial flights as Belfast Harbour Airport (later Belfast City Airport (BCA), now George Best Belfast City Airport). Following major capital investment Bombardier sold BCA for £35 million in 2003.

1970s, Shorts entered the feederliner market with their Shorts 330, a stretched modification of the Skyvan, called the C-23 Sherpa in USAF service, and another stretch resulted in the more streamlined Shorts 360, in which a more conventional central fin superseded the older H-profiled twin fins.

1977 the company changed its name back to Short Brothers

1984 became a public limited company when the British government sold off its remaining shares. The company was purchased by Bombardier in October 1989.

In 1993, Bombardier Shorts and Thomson-CSF formed a joint venture, Shorts Missile Systems, for the design and development of very short-range, air defence missiles for the UK Ministry of Defence and armed forces worldwide using expertise dating back to the 1950s. In 2000, Thomson-CSF bought Bombardier's 50% share to become the sole owner. Shorts Missile Systems was renamed Thales Air Defence Limited in 2001.