1883 engine at the Deutsches Museum 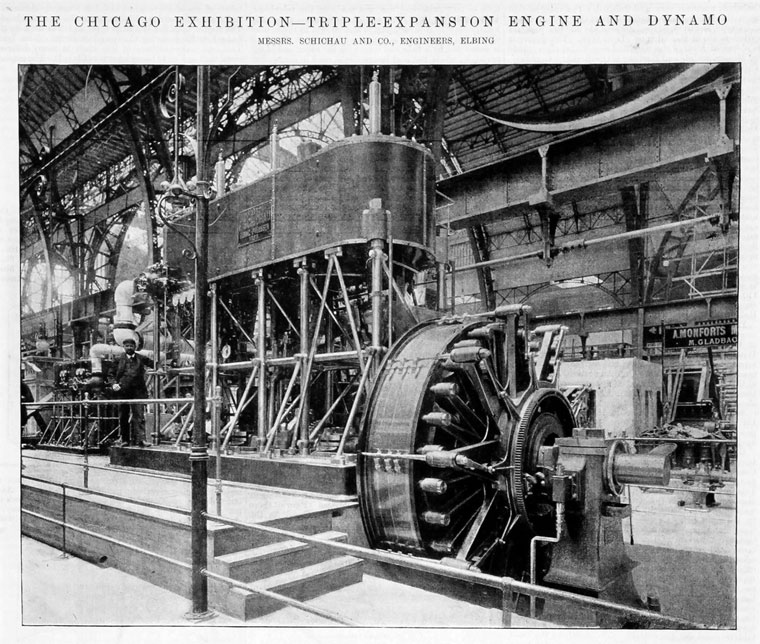 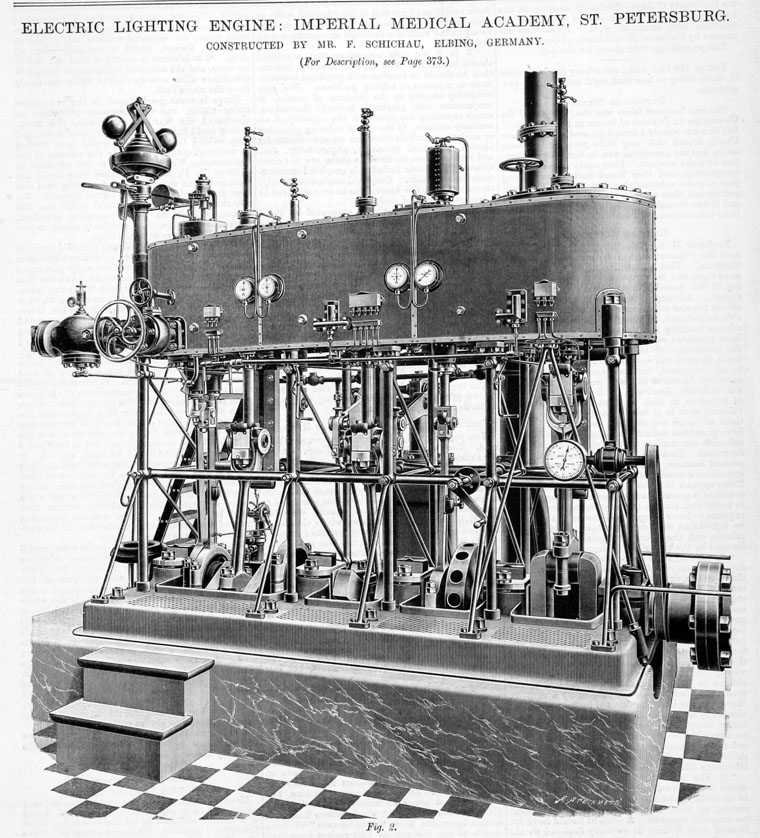 Ferdinand Schichau also built a shipyard in Pillau near Königsberg (East Prussia) (today Baltiysk, Kaliningrad Oblast). The Borussia, constructed by him, was the first screw-vessel in Germany. He constructed another large shipyard in Danzig (Gdańsk).

An impressive example of a sectioned 1883 triple expansion torpedo boat engine is on display at the Deutsches Museum (see photo).

A similar sectioned engine (1888 900 HP triple-expansion marine engine from the 'Weihe' torpedo boat) is on display at Vienna Technical Museum.