Difference between revisions of "Sangamo Weston" 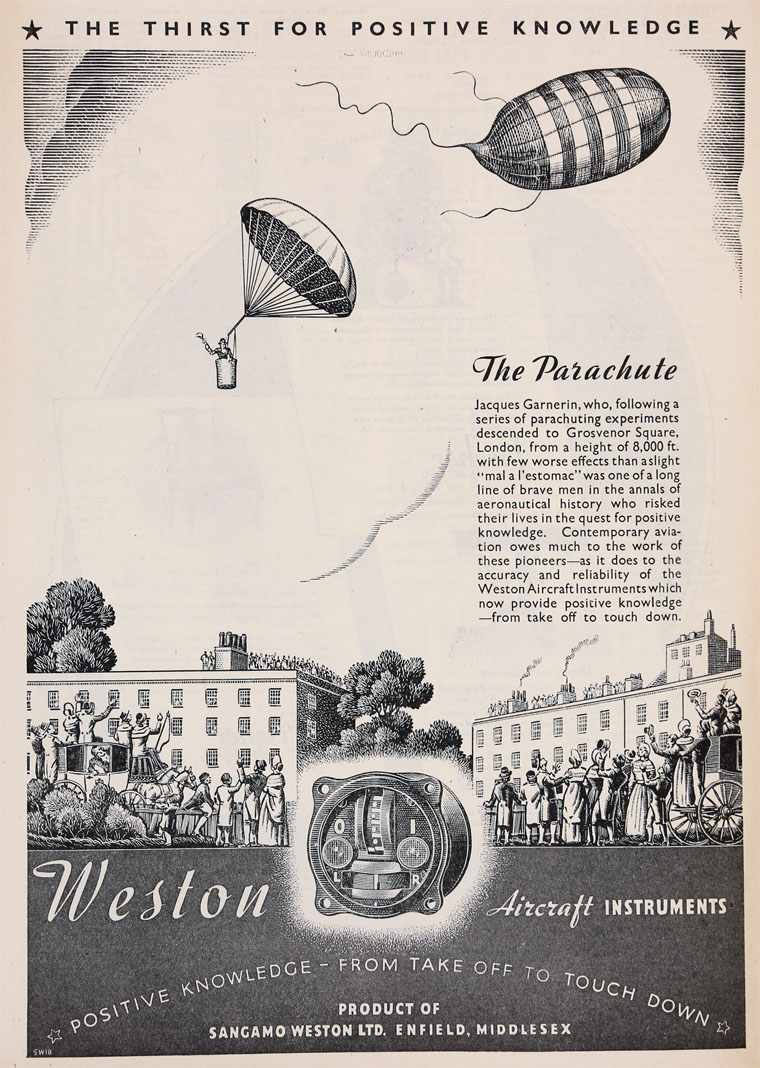 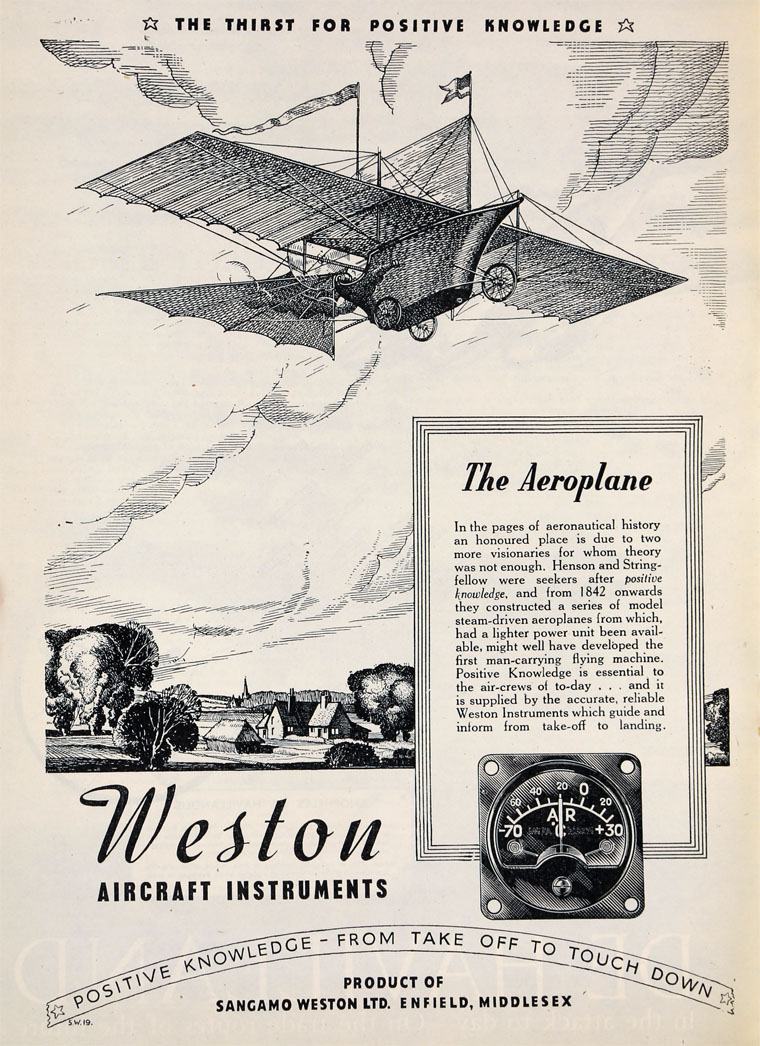 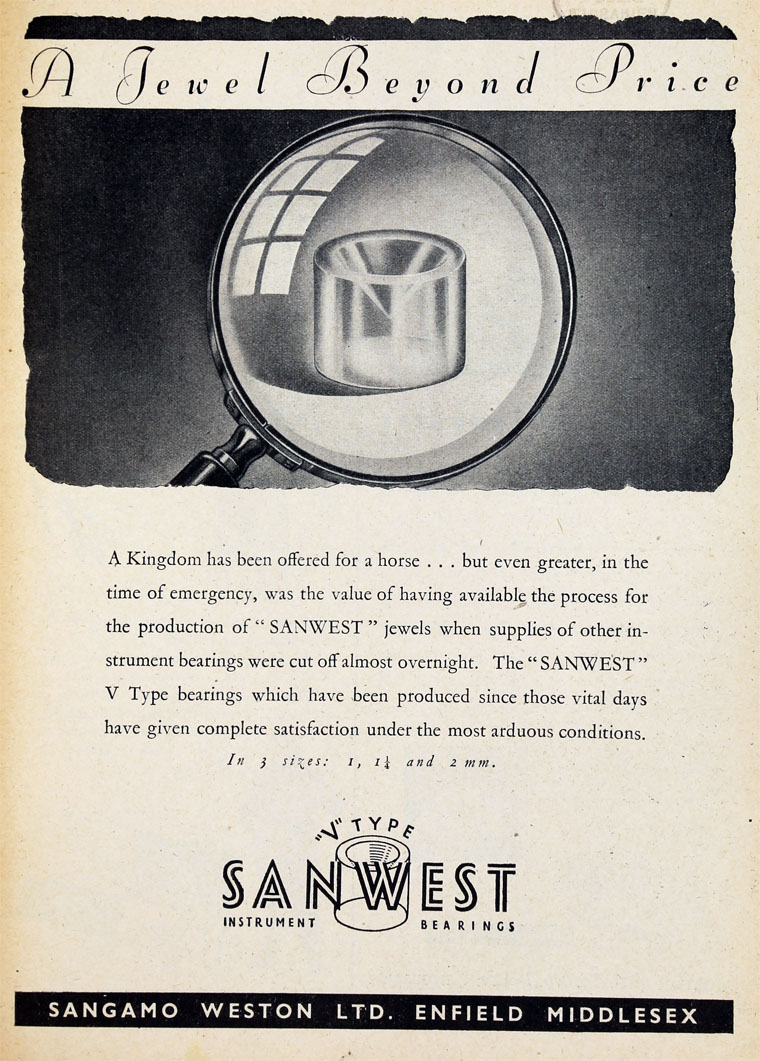 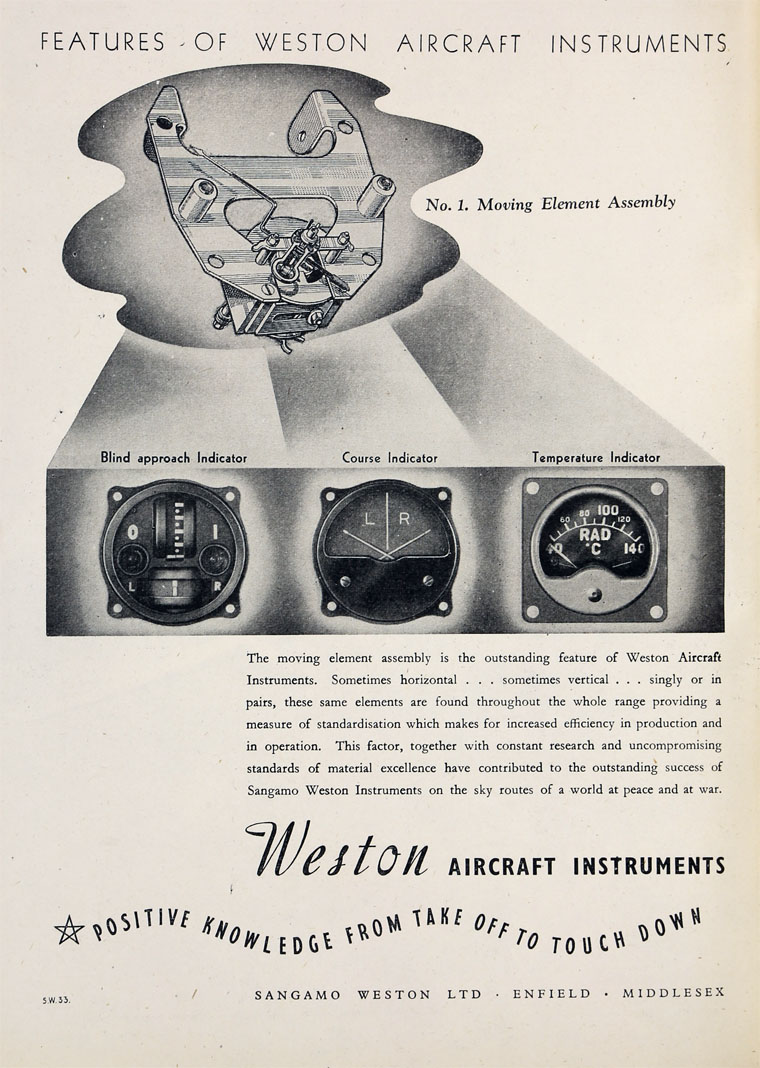 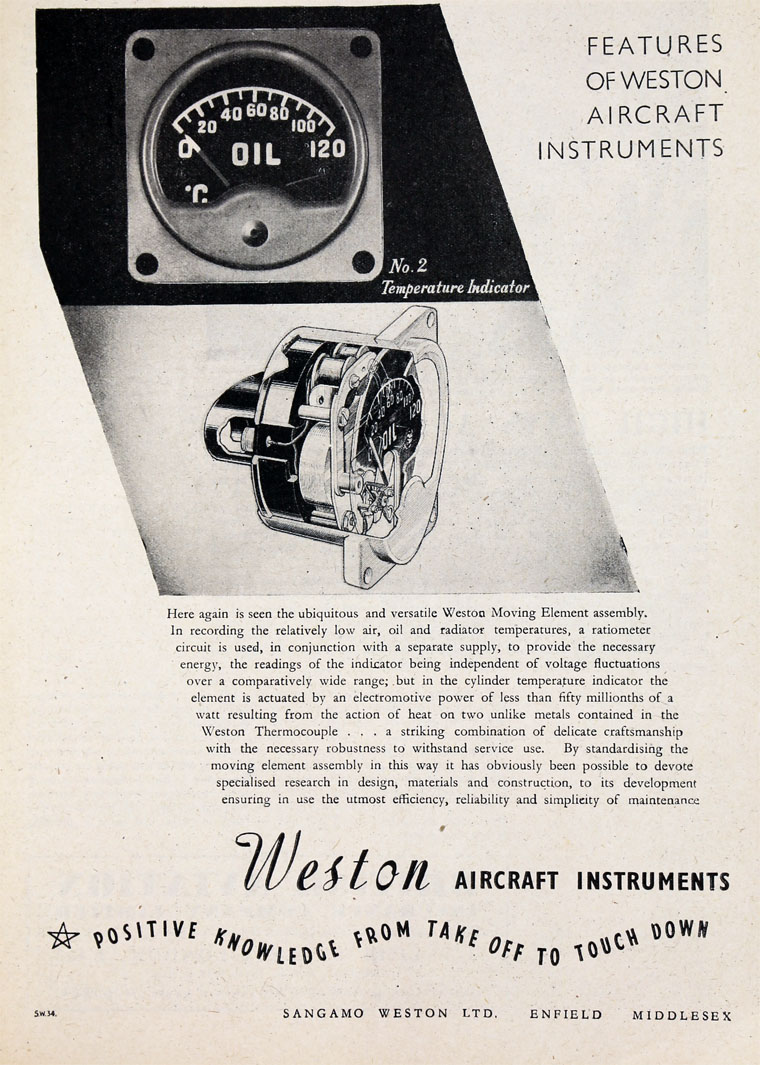 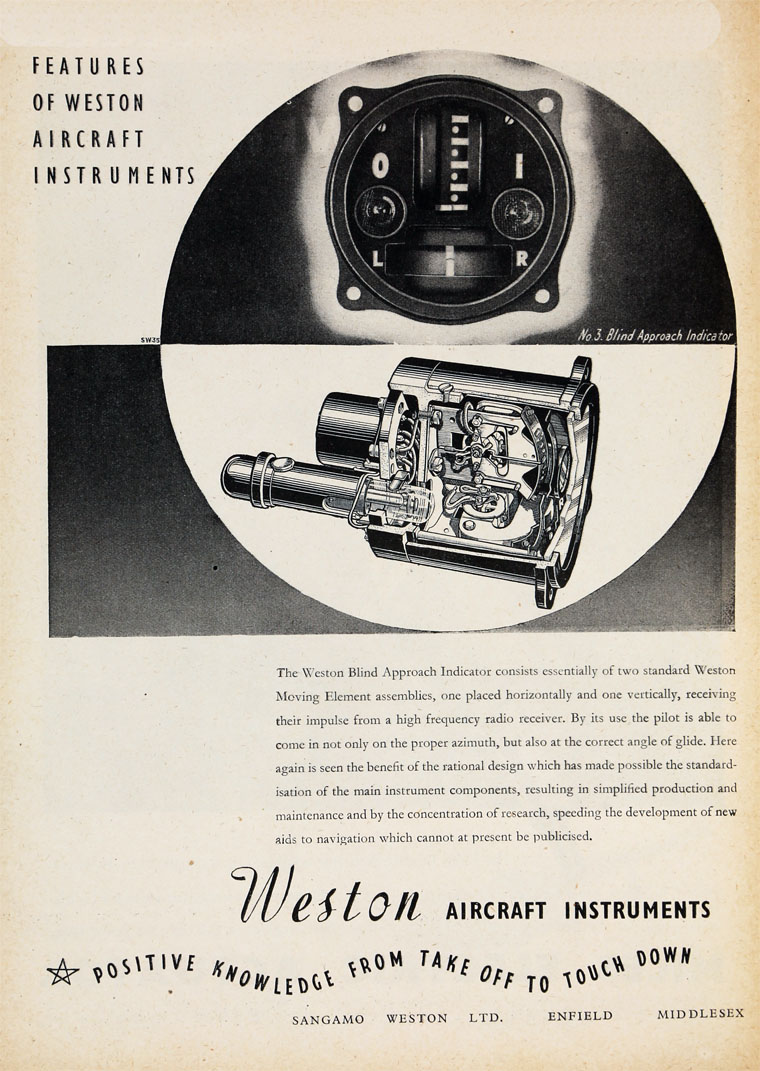 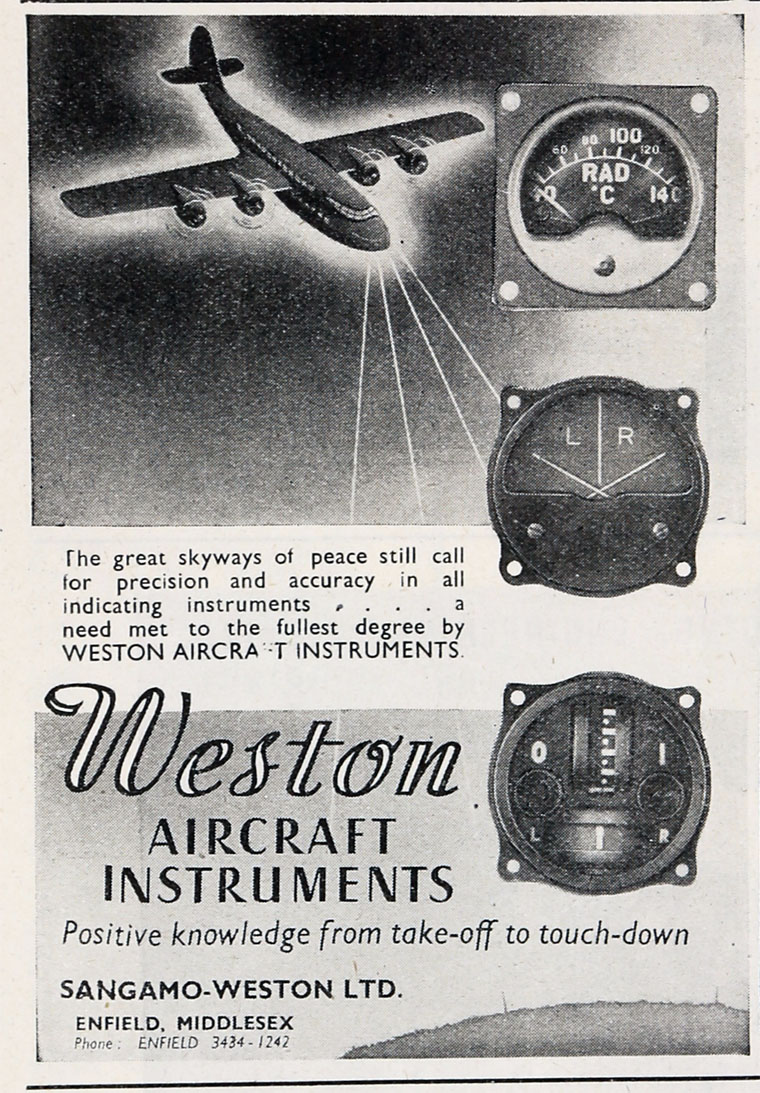 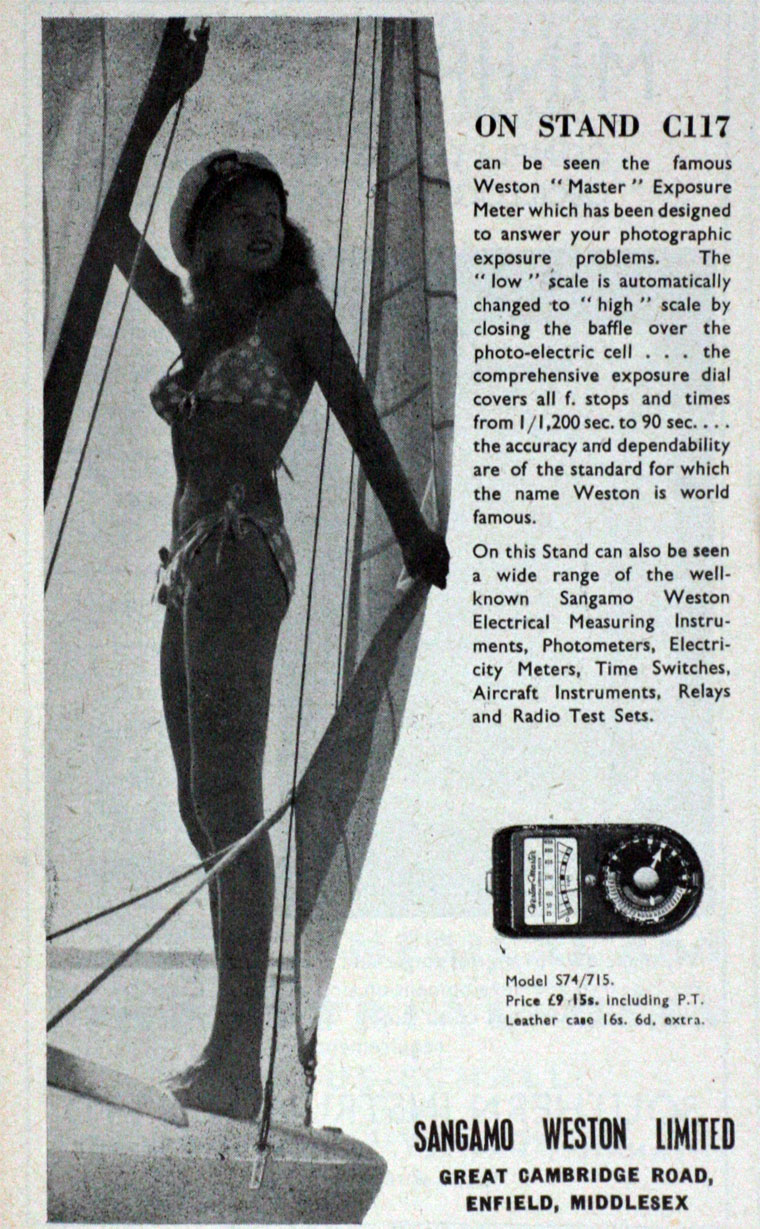 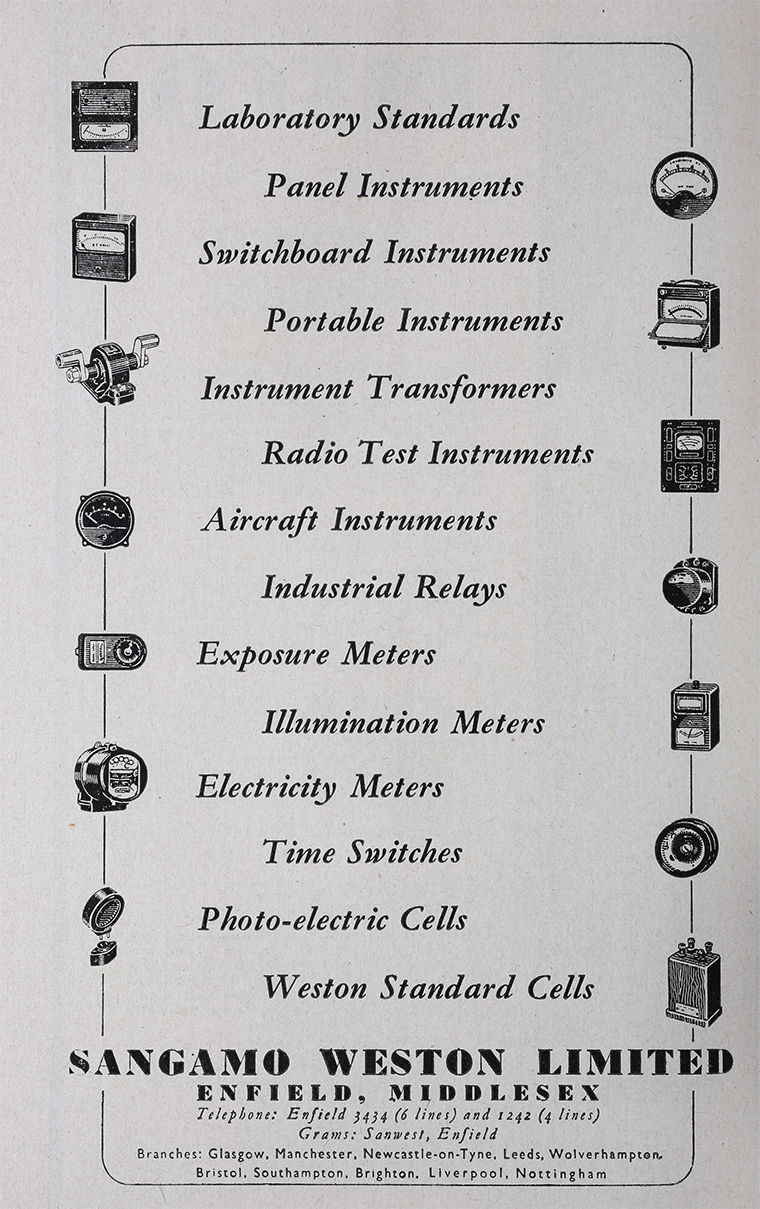 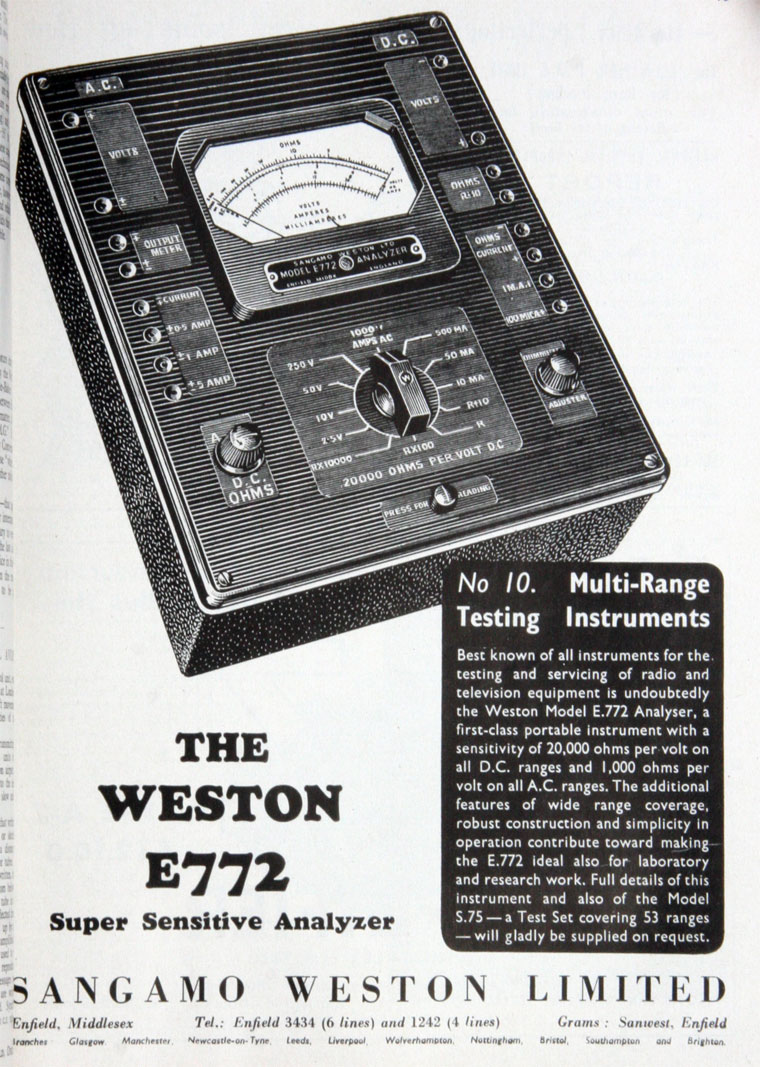 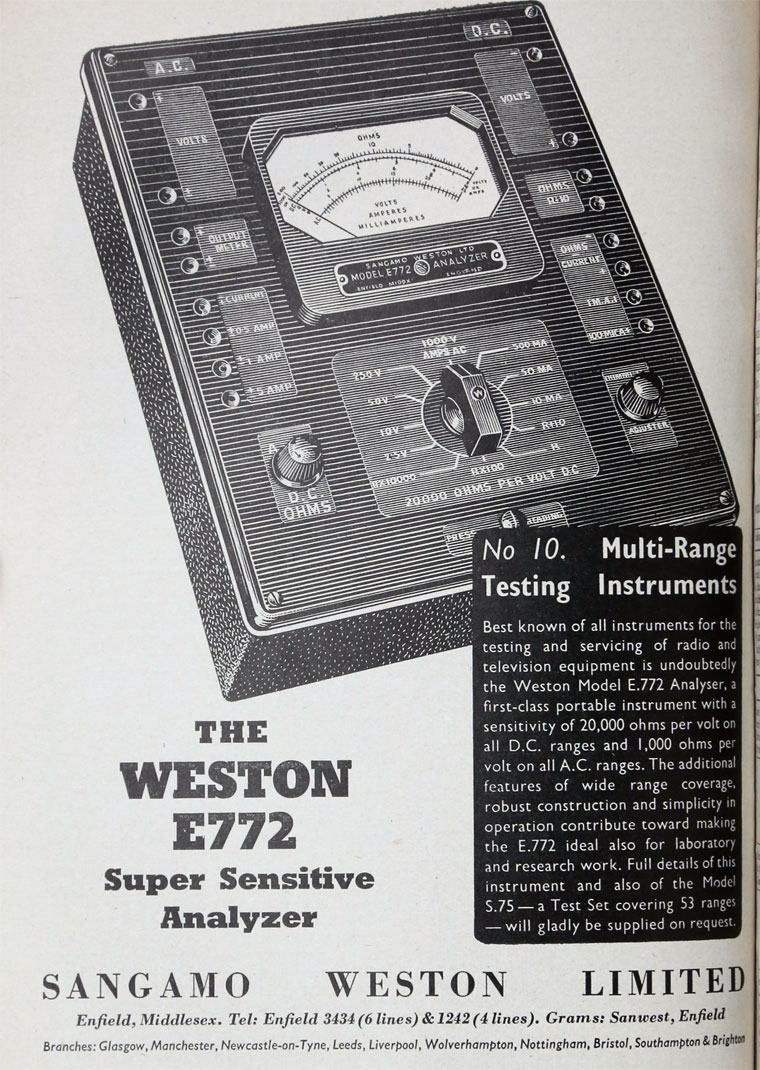 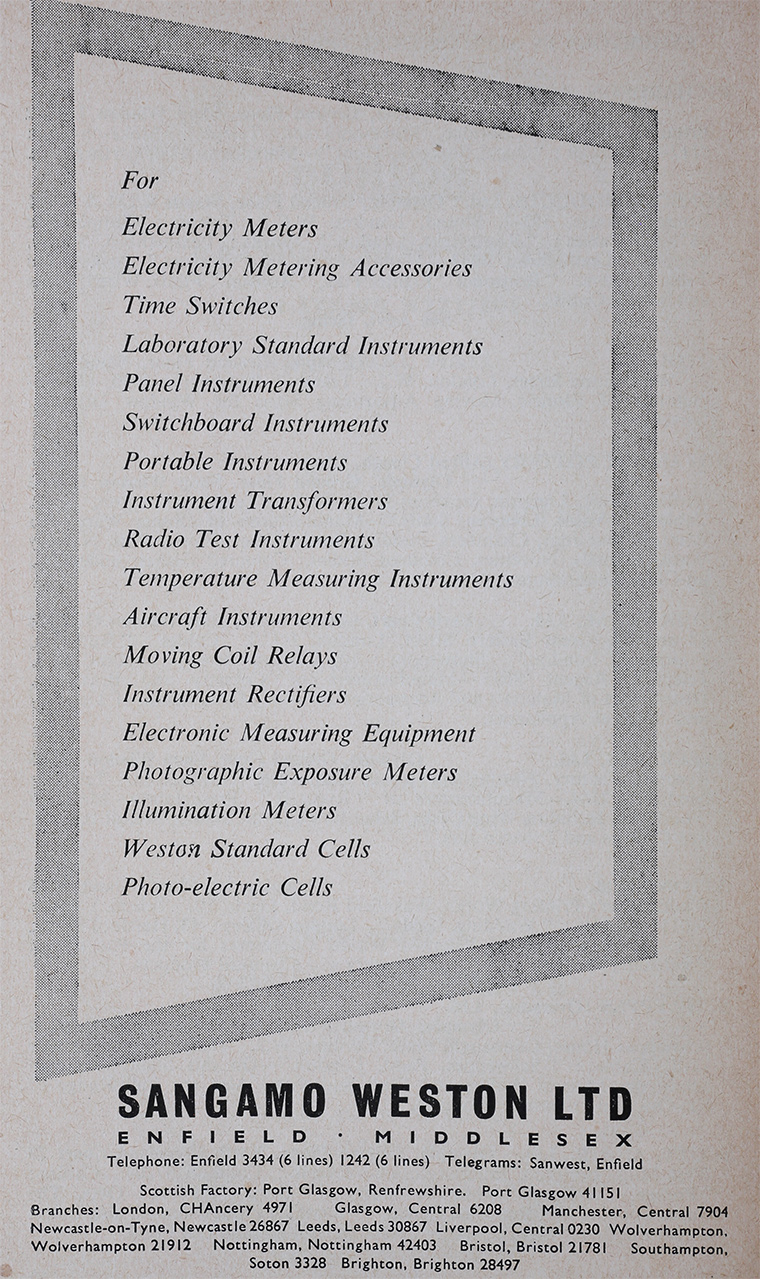 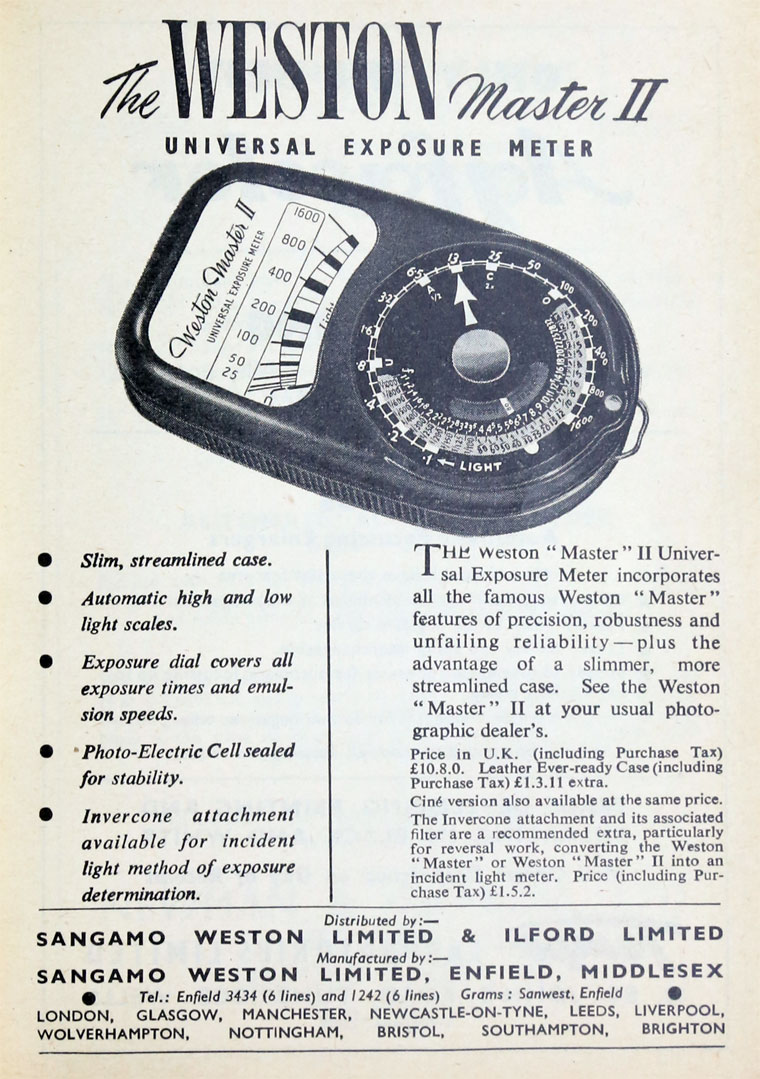 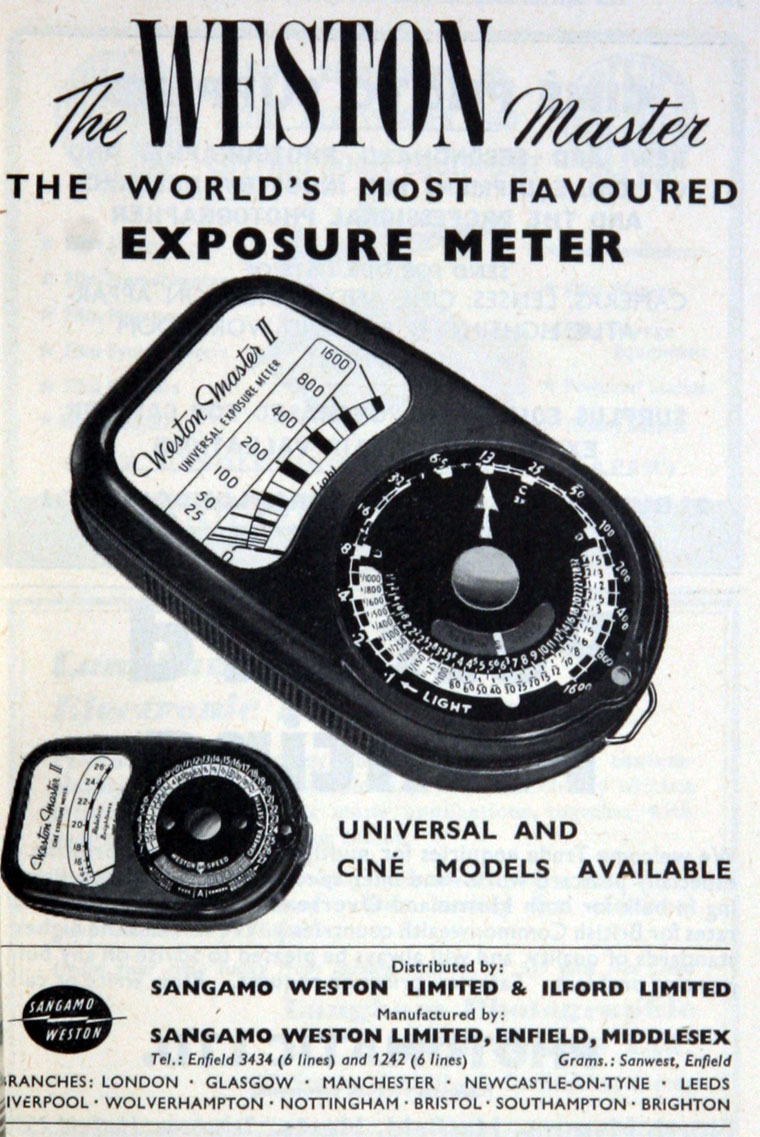 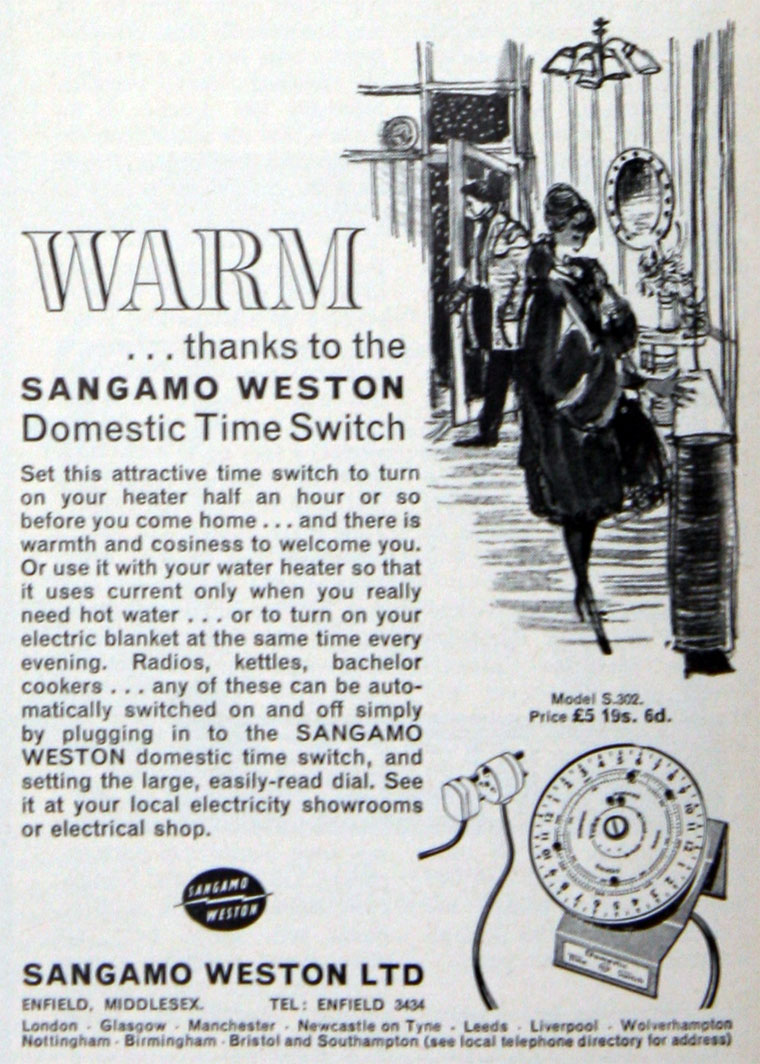 The resources, knowledge and expertise of the two companies were combined to form Sangamo Weston, designing and making electrical measuring and control equipment.[1]

1937 Sangamo Weston expanded by acquisition of companies manufacturing electrical instruments and control systems. Supplied a range of electrical Weston aircraft thermometers, which have the advantage of requiring only a flexible wire connection between the instrument and the point at which the temperature is to be measured. Two types supplied - a thermocouple type for use with aeroengines and a resistance bulb type for measuring lower temperatures. A thermometer selector switch especially designed for use with either type was also available to connect several thermometers to a single indicator.

1938 Improvements in or relating to electrical measuring instruments.