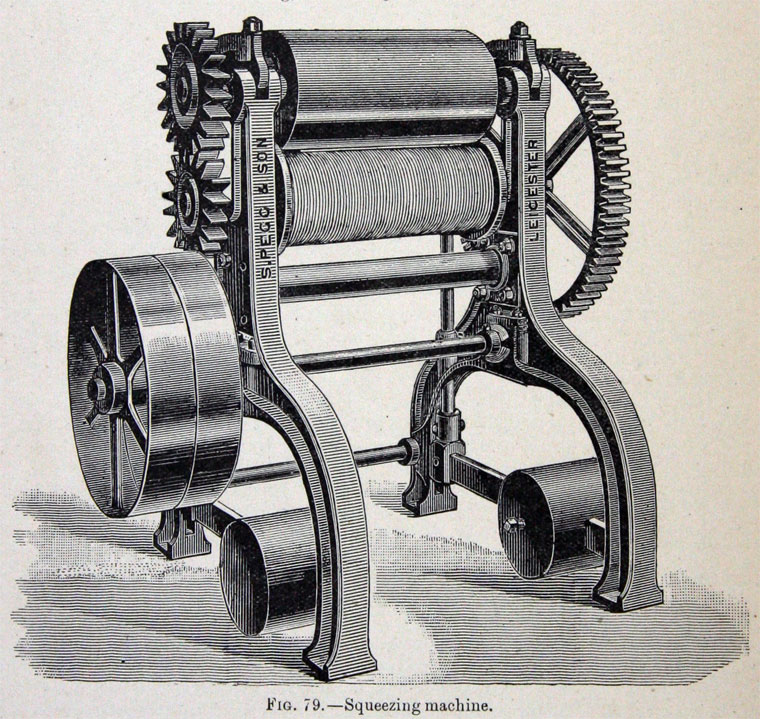 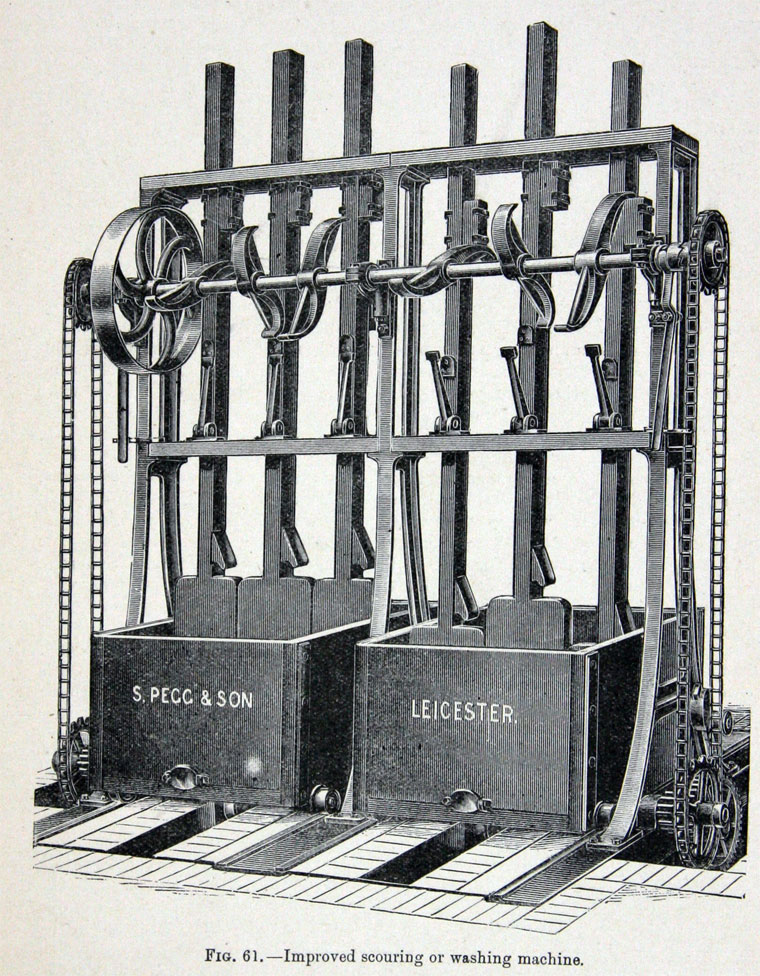 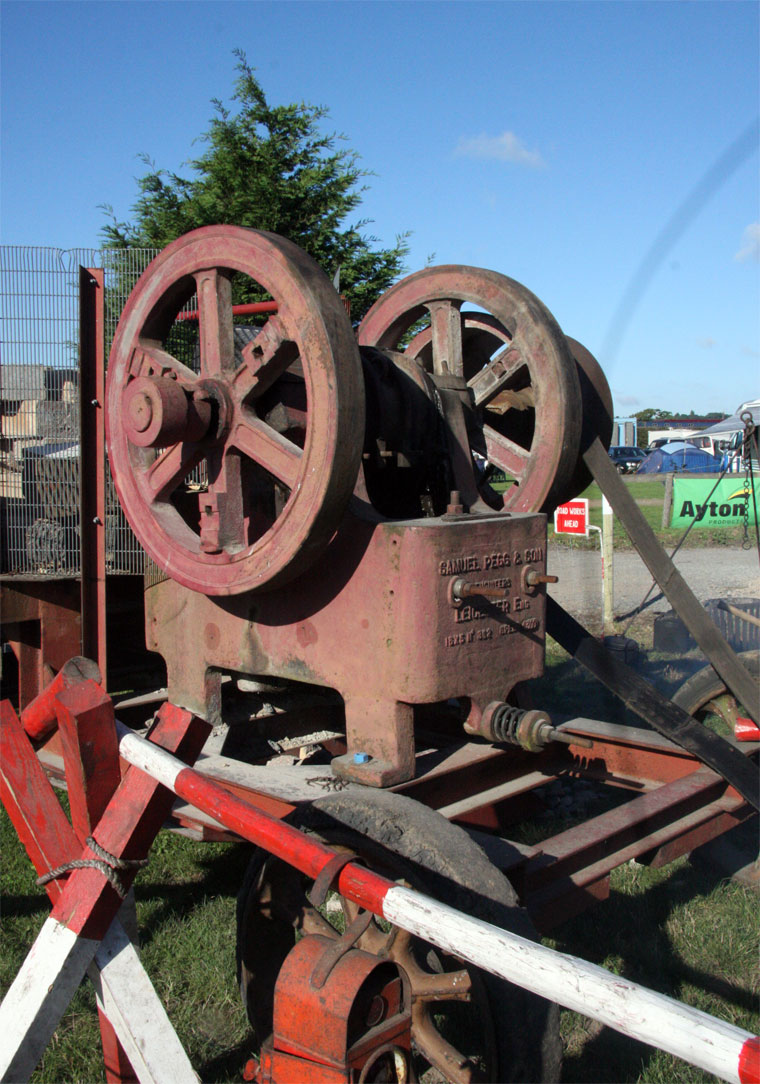 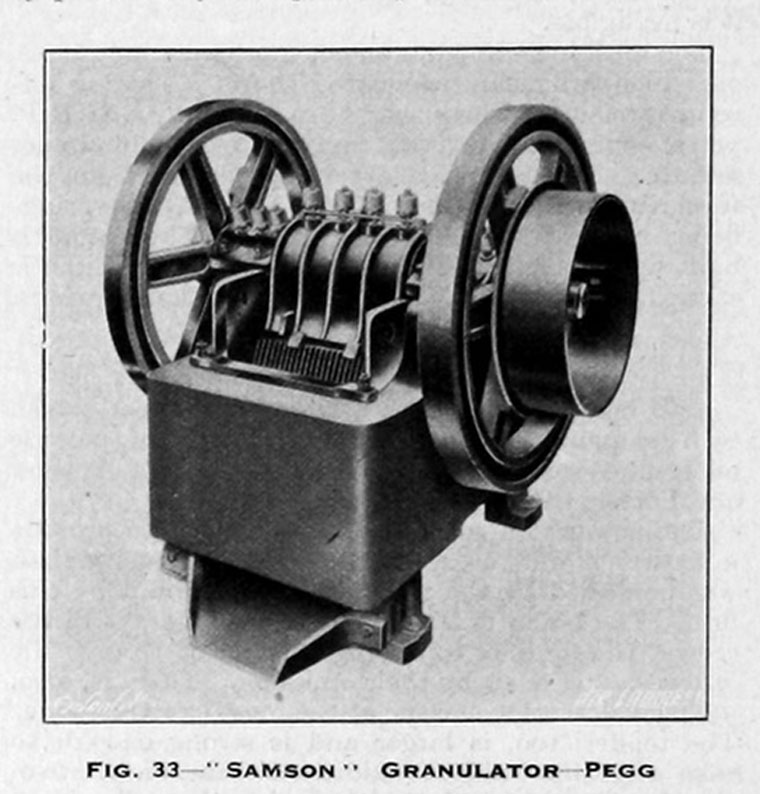 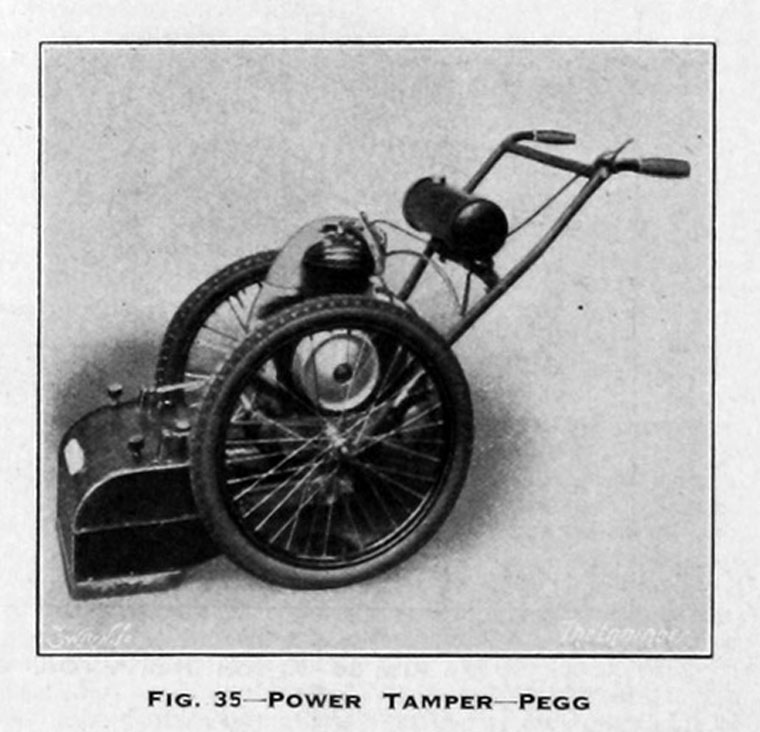 1882 Partnership dissolved. '...the Partnership heretofore subsisting between us the undersigned, Samuel Pegg and Arthur Alexander Pegg, carrying on business as Ironfonnders and Engineers, at Alexander-street, Leicester, under the style or firm of S. Pegg and Son, has been dissolved, by mutual consent...'[1]

1894 May. Showed boot making machinery at the 1894 International Shoe and Leather Exhibition.[2]

1895 May. Showed boot making machinery at the 1895 International Shoe and Leather Exhibition.[3]