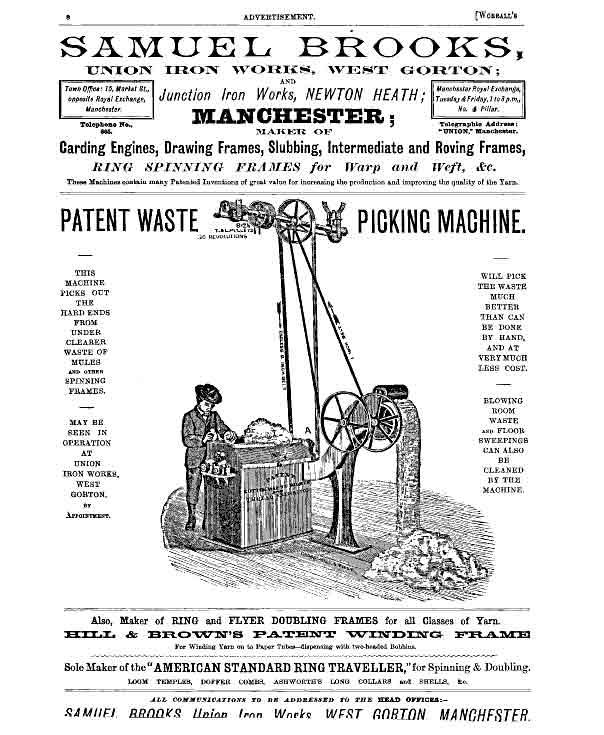 1859 The firm was founded by Samuel Brooks.

1892 The firm became Brooks and Doxey when R. A. Doxey joined the firm as partner.