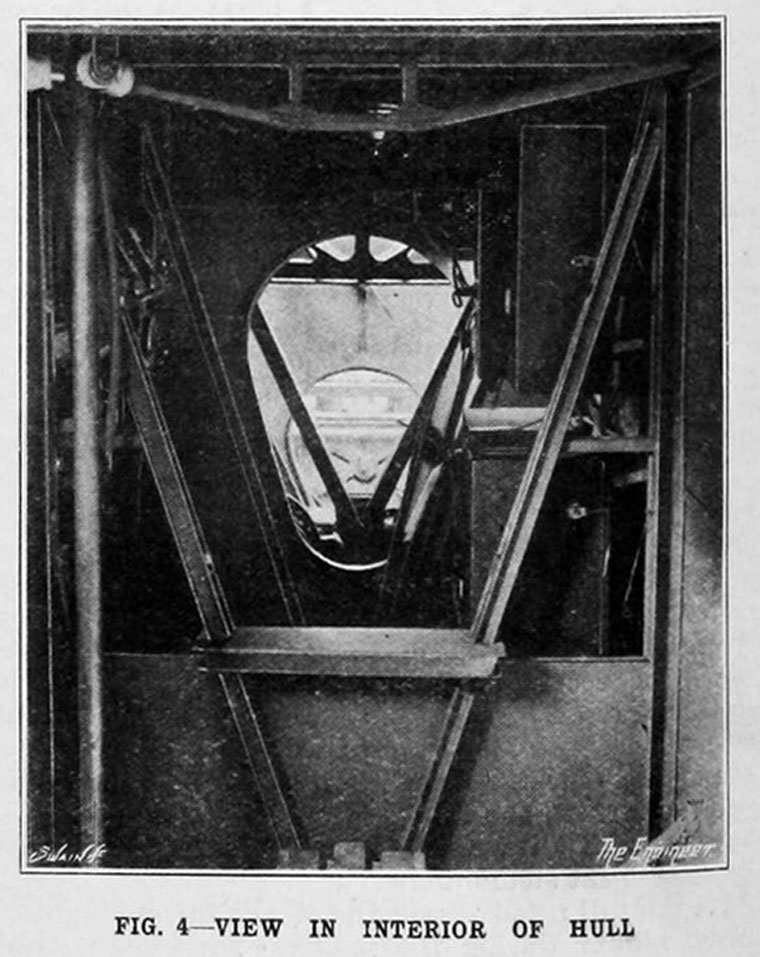 Rohrbach Metal Aeroplan Co was an airplane factory located in Berlin, Germany and founded in 1922 by Dr.-Ing Adolf Rohrbach. Rohrbach was a pioneer in building airplanes based on the metal stressed skin principle.

At the time of the early aircraft production the Versailles Treaty forbade the construction and export of large aircraft in Germany, so Rohrbach set up a Danish company, the 'Rohrbach-Metall-Aeroplan Co. A/S', to build the early Rohrbach aircraft. The strict regulation of the aircraft industry was relaxed in 1926 allowing the Rohrbach series to be built at the Rohrbach Metall-Flugzeugbau GmbH factory in Berlin.[1]

1925 "THE Beardmore-Rohrbach all-metal flying boat, which has been built in Denmark to the order of William Beardmore and Co., Ltd., for the Air Ministry, has arrived at Felixstowe. It was built by the Rohrbach Metal Aeroplane Company, of Copenhagen and Berlin. A feature of the machine is the three-part wing construction and the provision of telescopic masts and sails. The journey from Copenhagen to Felixstowe was accomplished in a non-stop flight of 600 miles. Similar boats, we understand, are being constructed at the Dalmuir works of William Beardmore and Co., Ltd."[2]