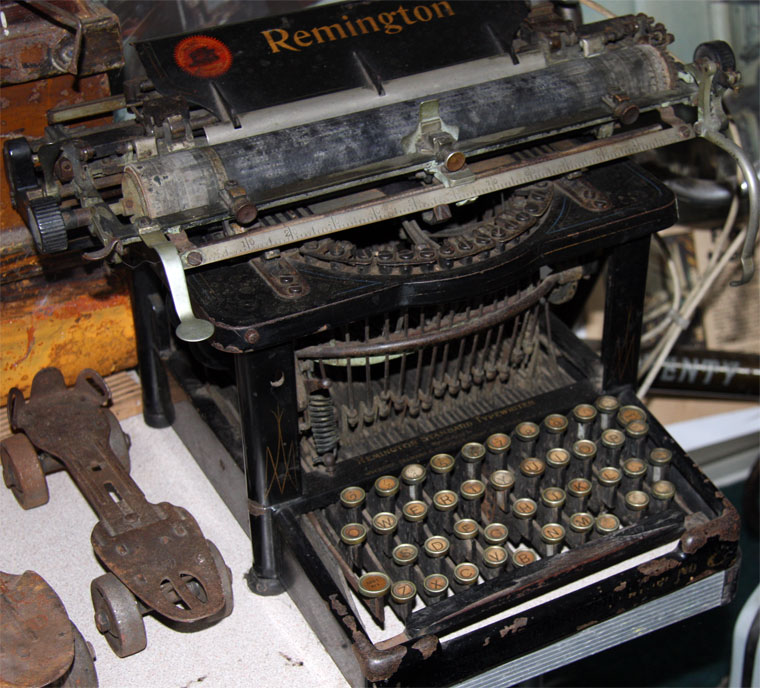 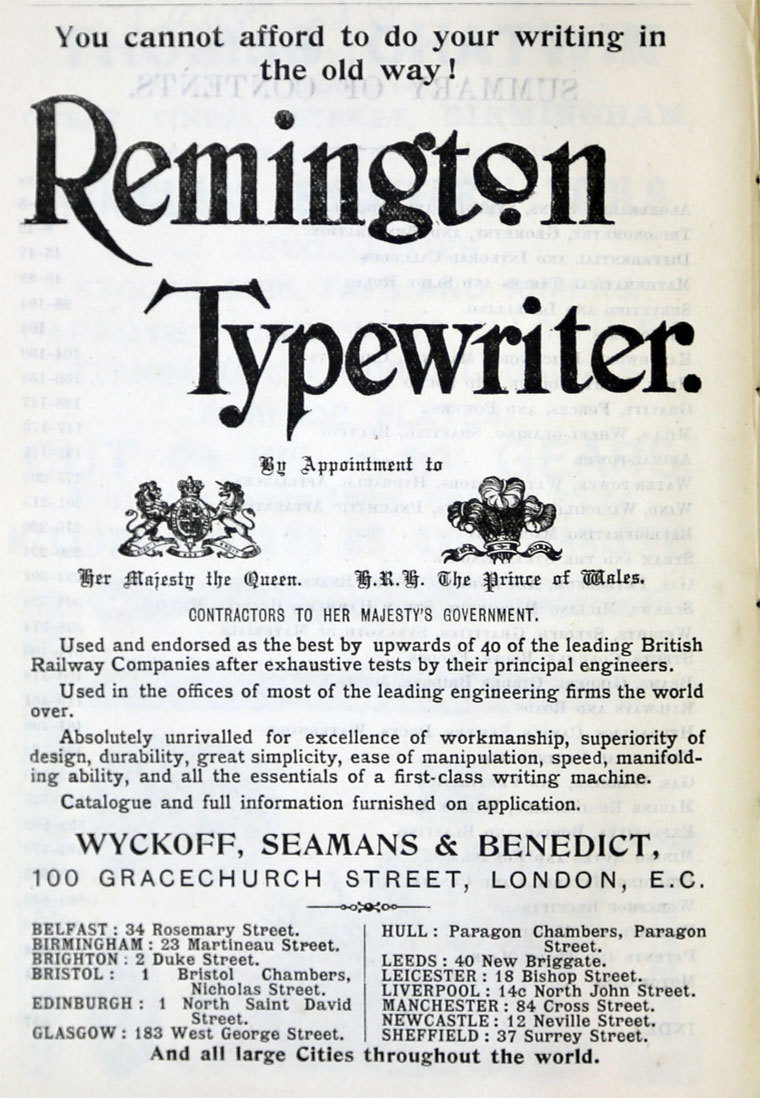 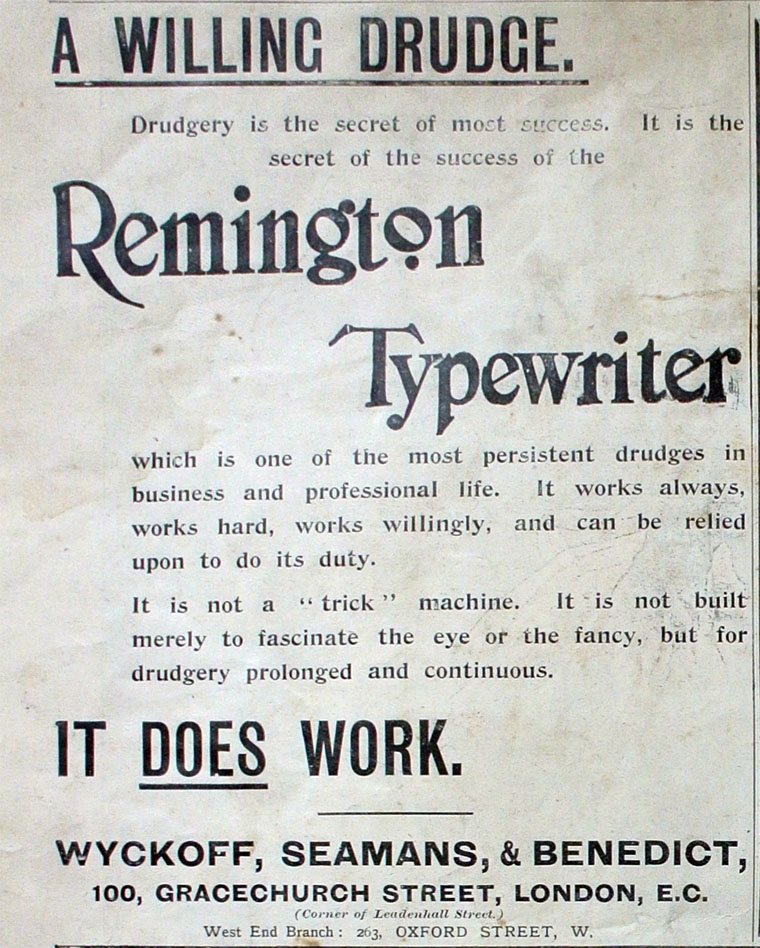 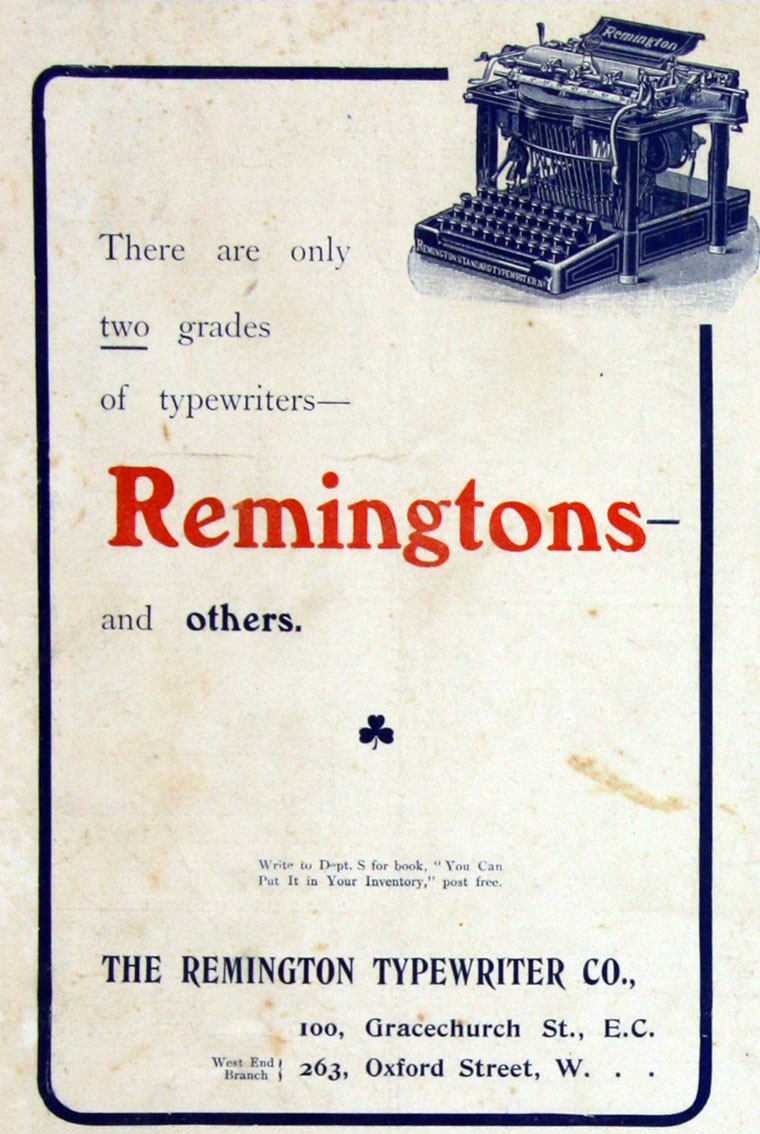 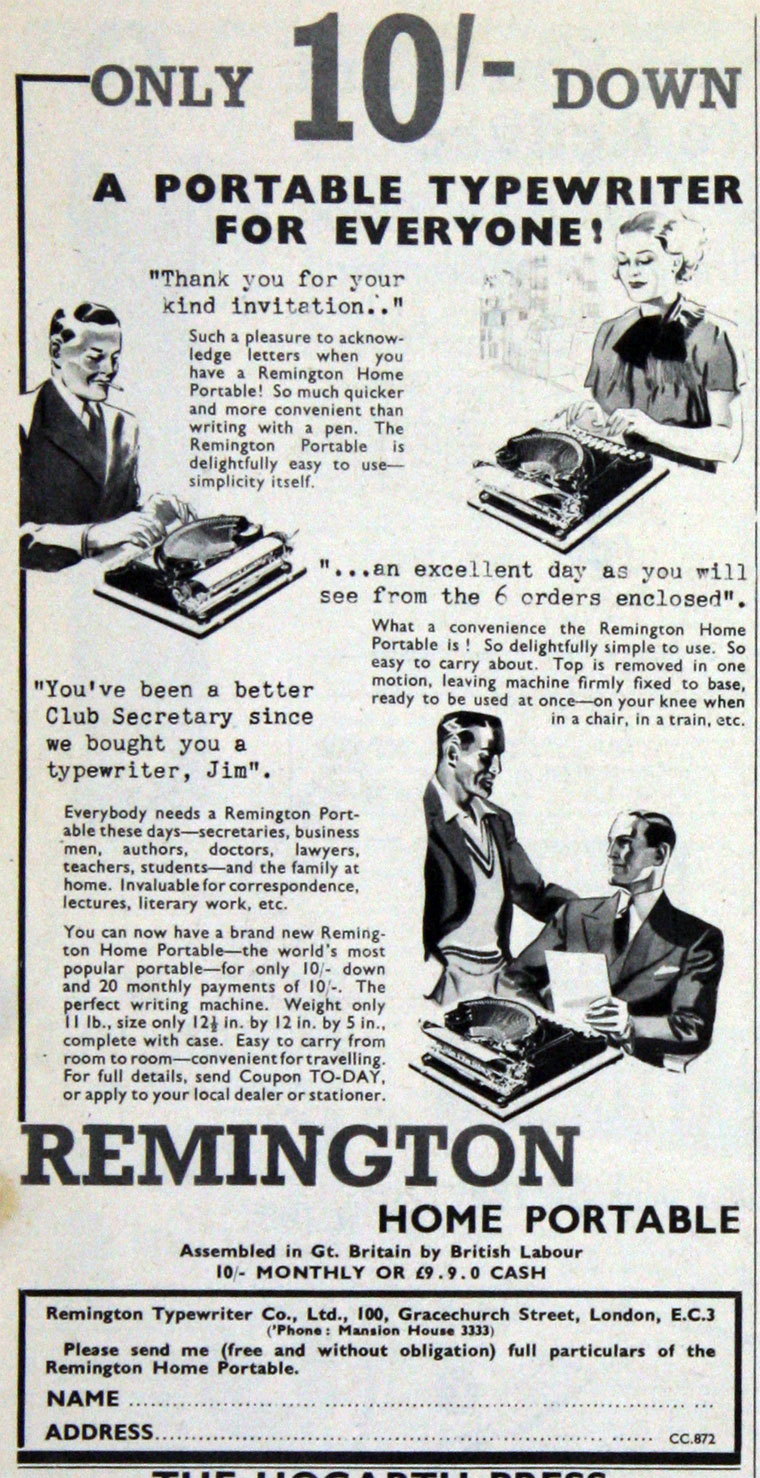 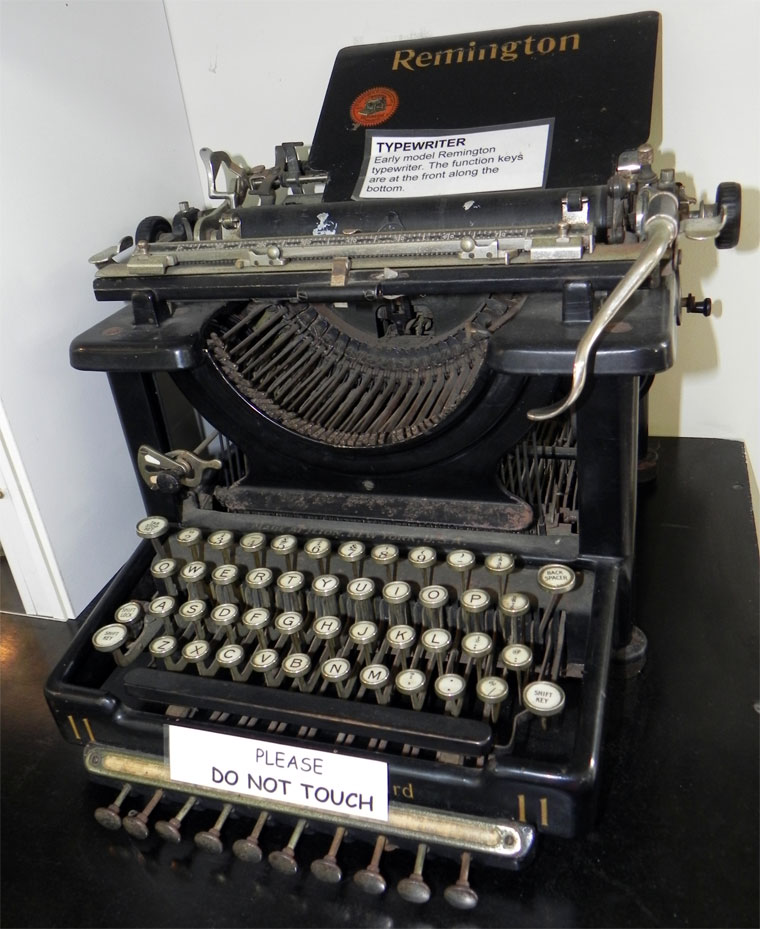 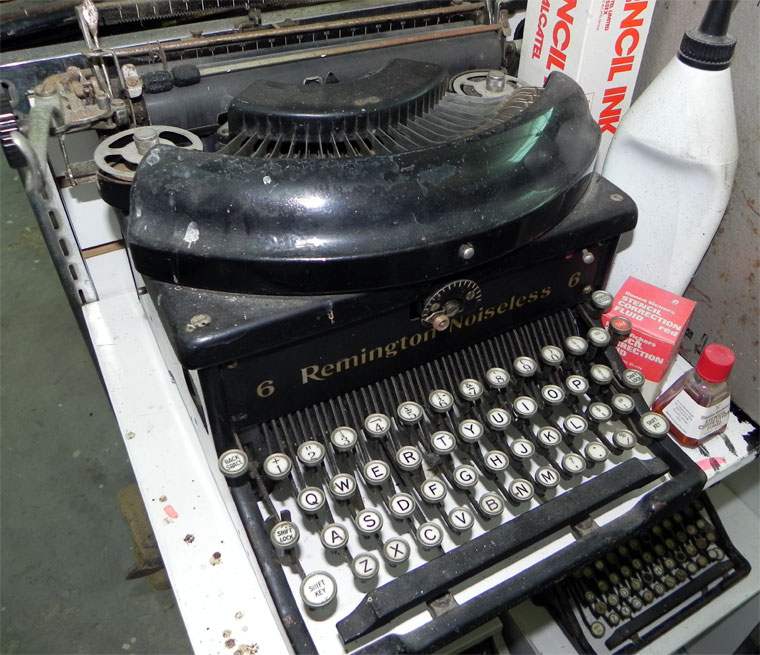 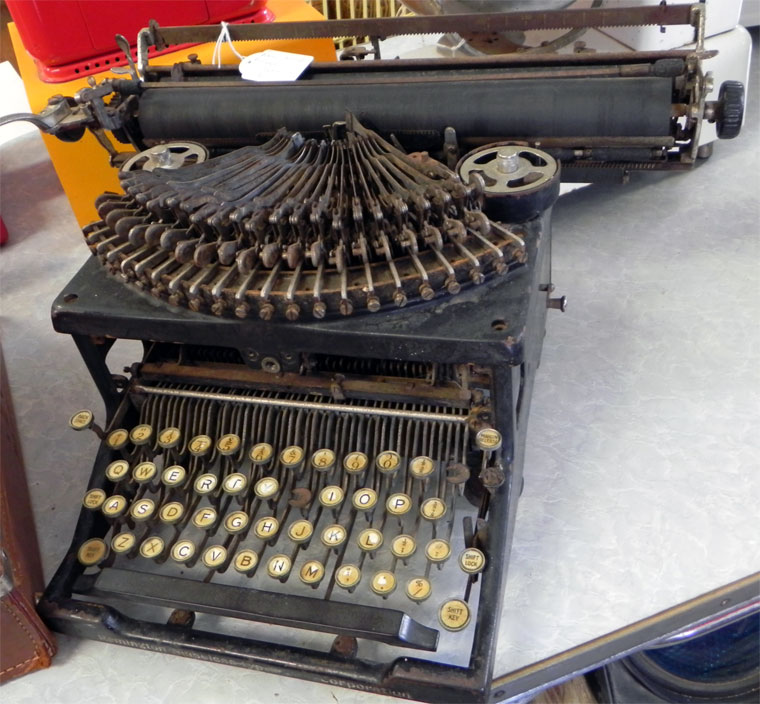 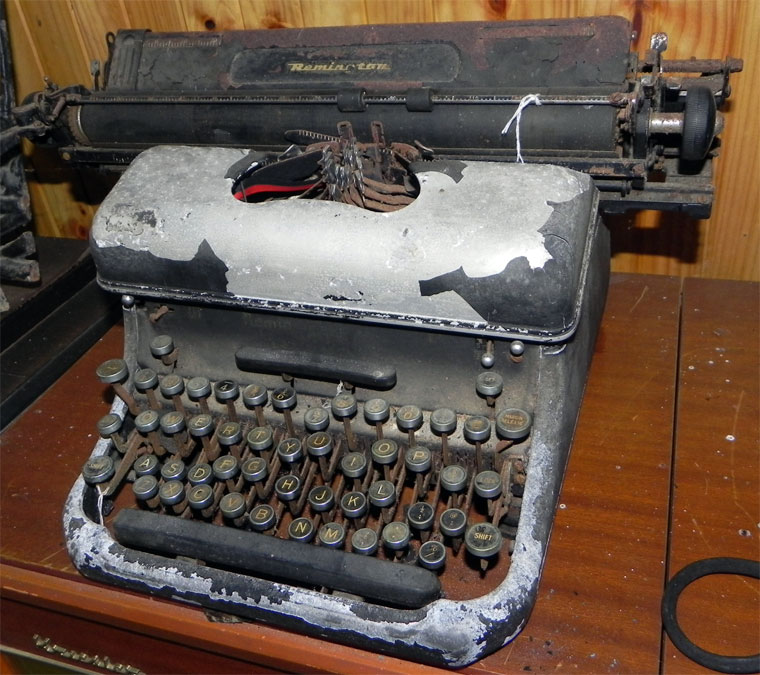 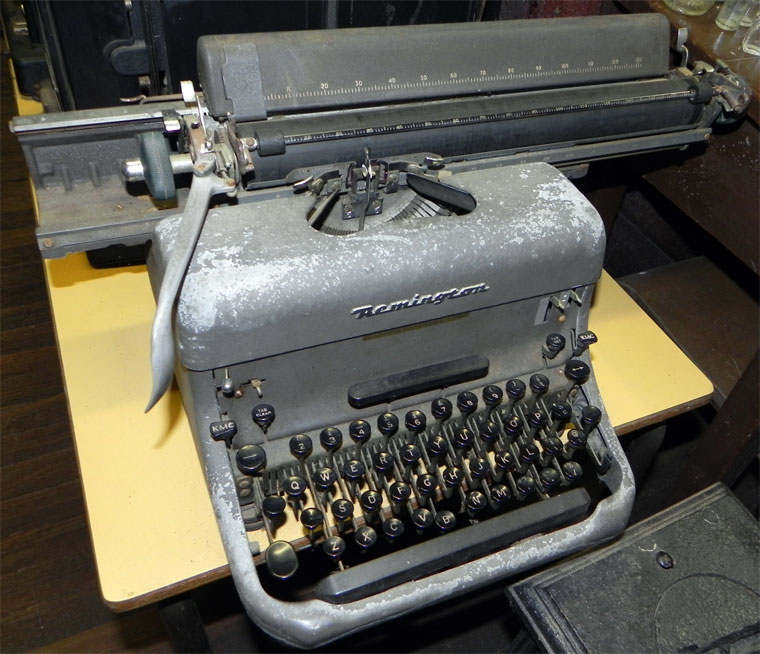 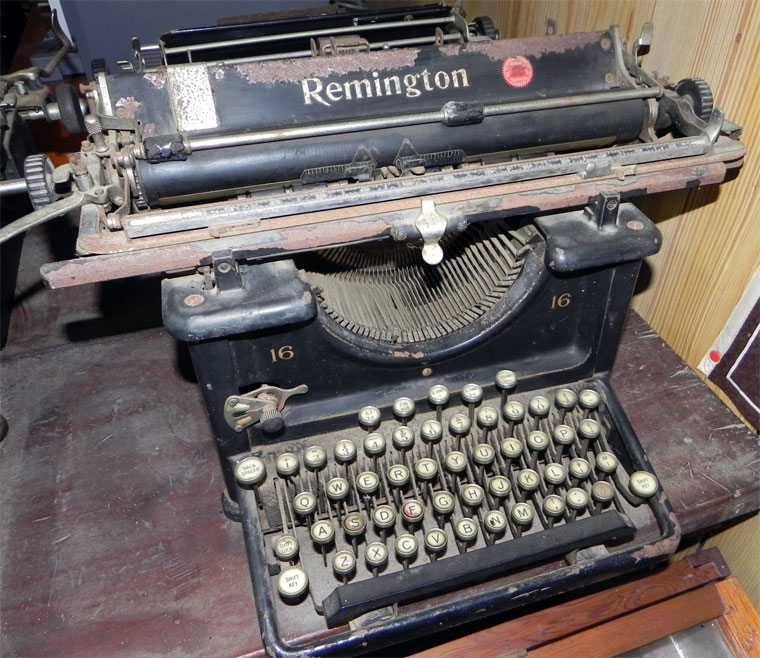 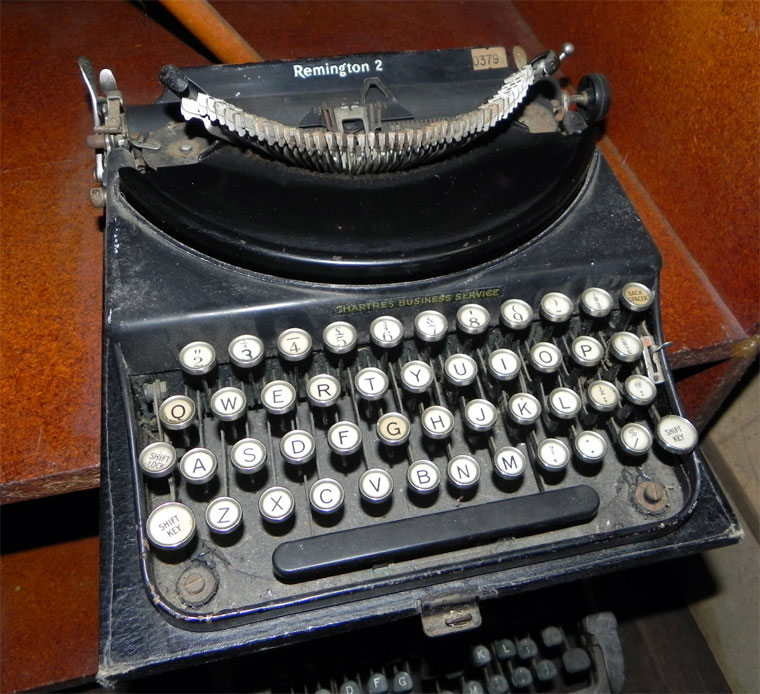 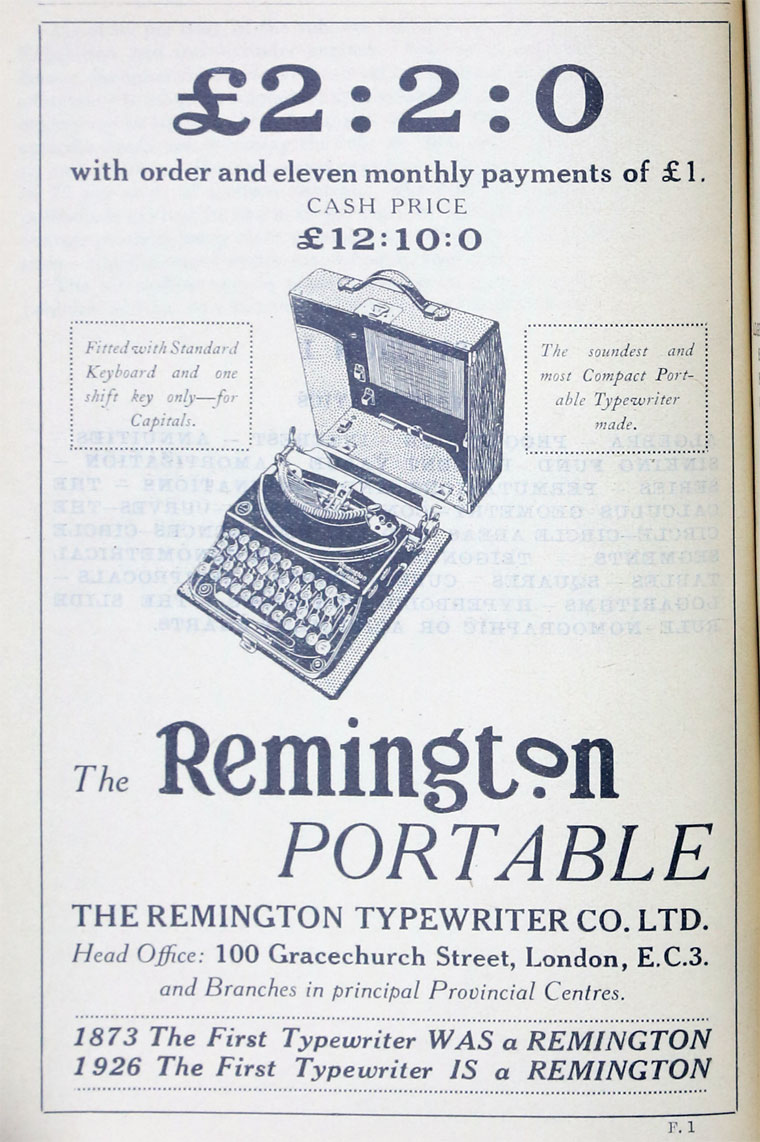 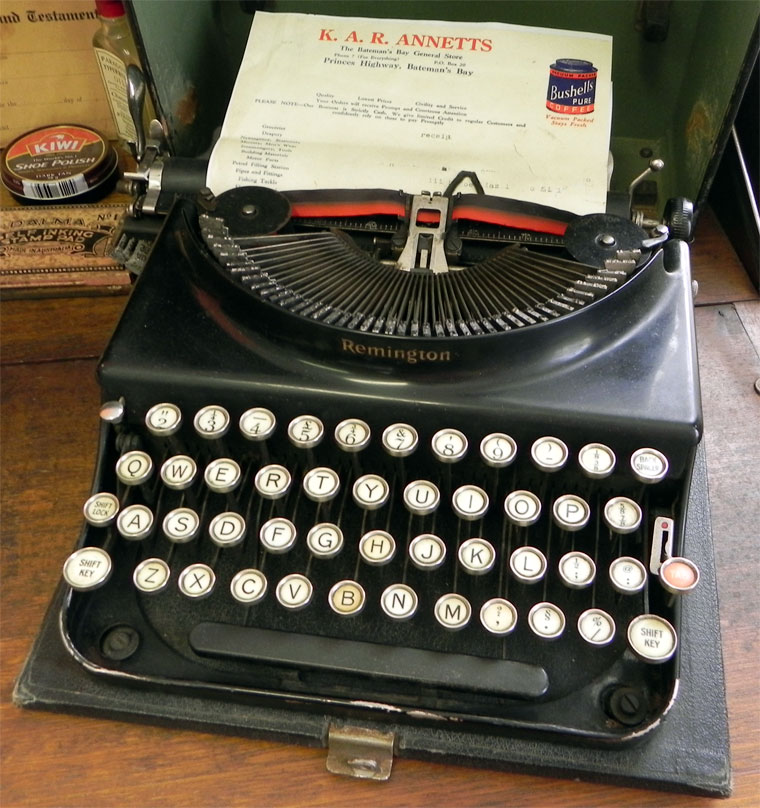 1816 E. Remington and Sons was a manufacturer of firearms and typewriters; it was founded by Eliphalet Remington in Ilion, New York.

1873 On March 1, the company started manufacturing the first commercial typewriter.

1886 E. Remington and Sons sold its typewriter business to the Standard Typewriter Manufacturing Company, Inc. Included were the rights to use the Remington name.