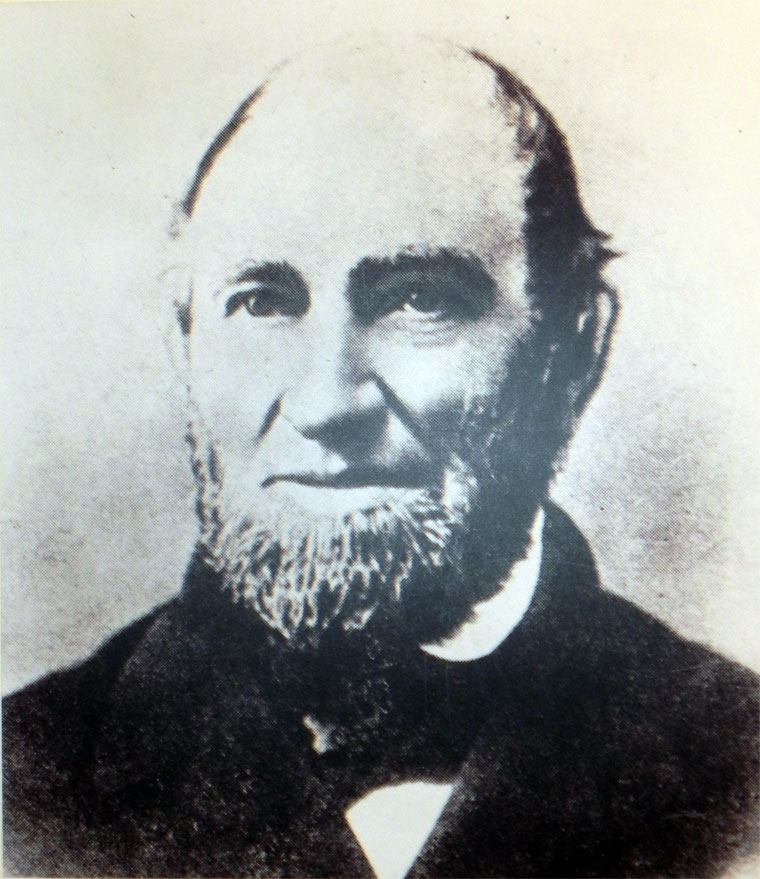 Read Holliday (1809-1889), pioneer of the Huddersfield chemical and dyestuffs industry