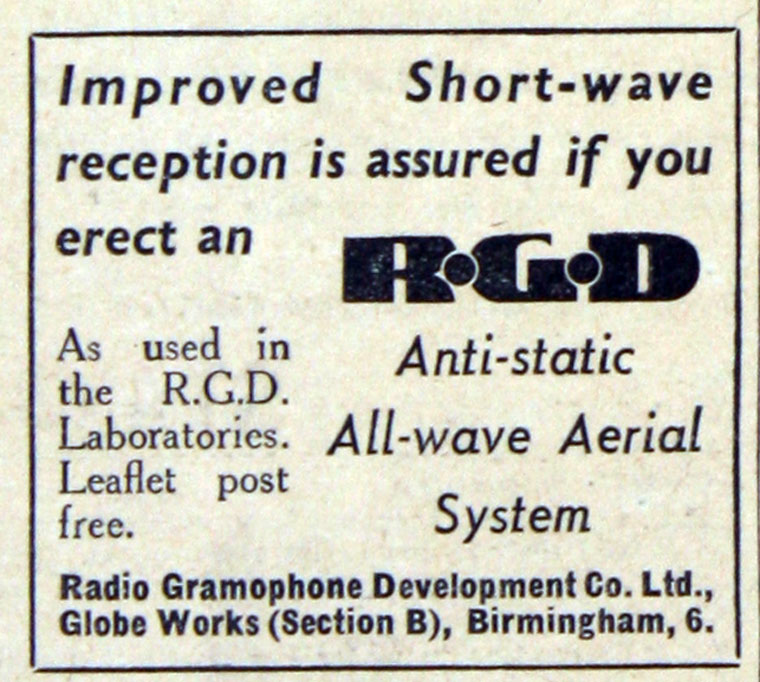 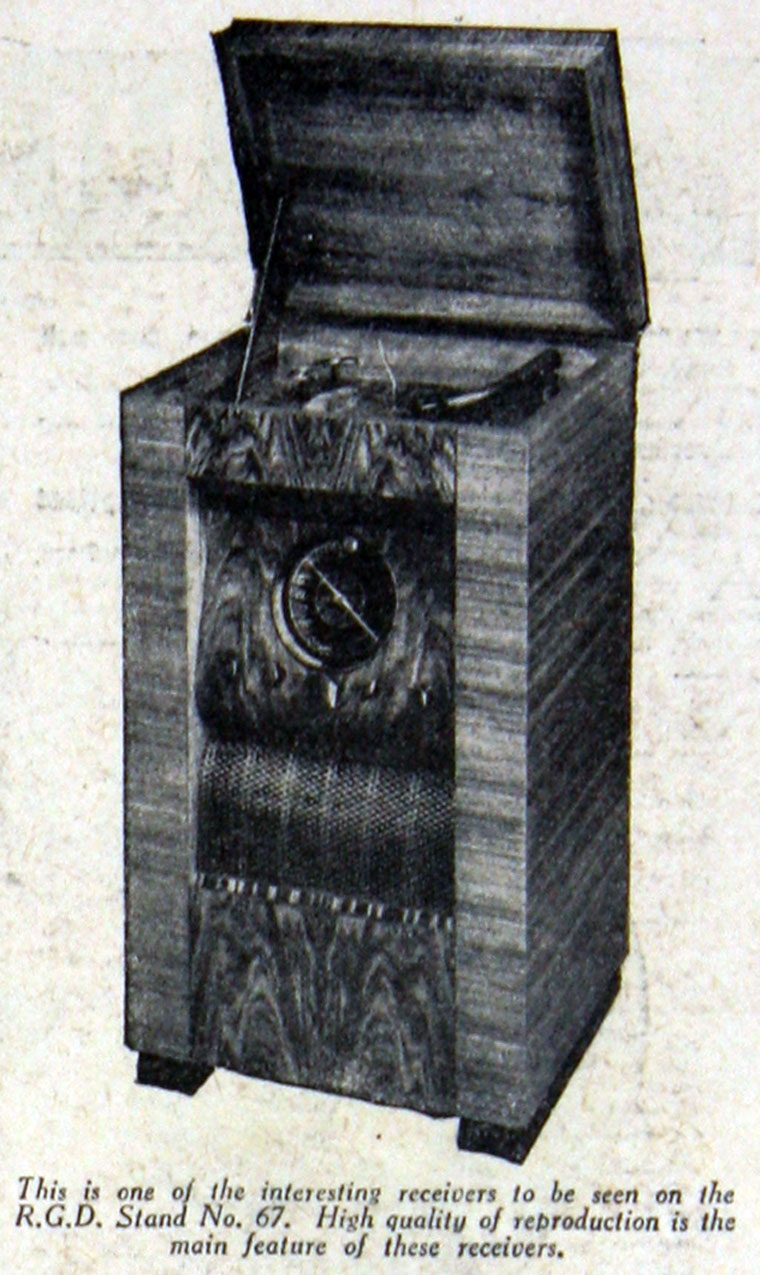 Exhibit at the Washford Radio Museum. 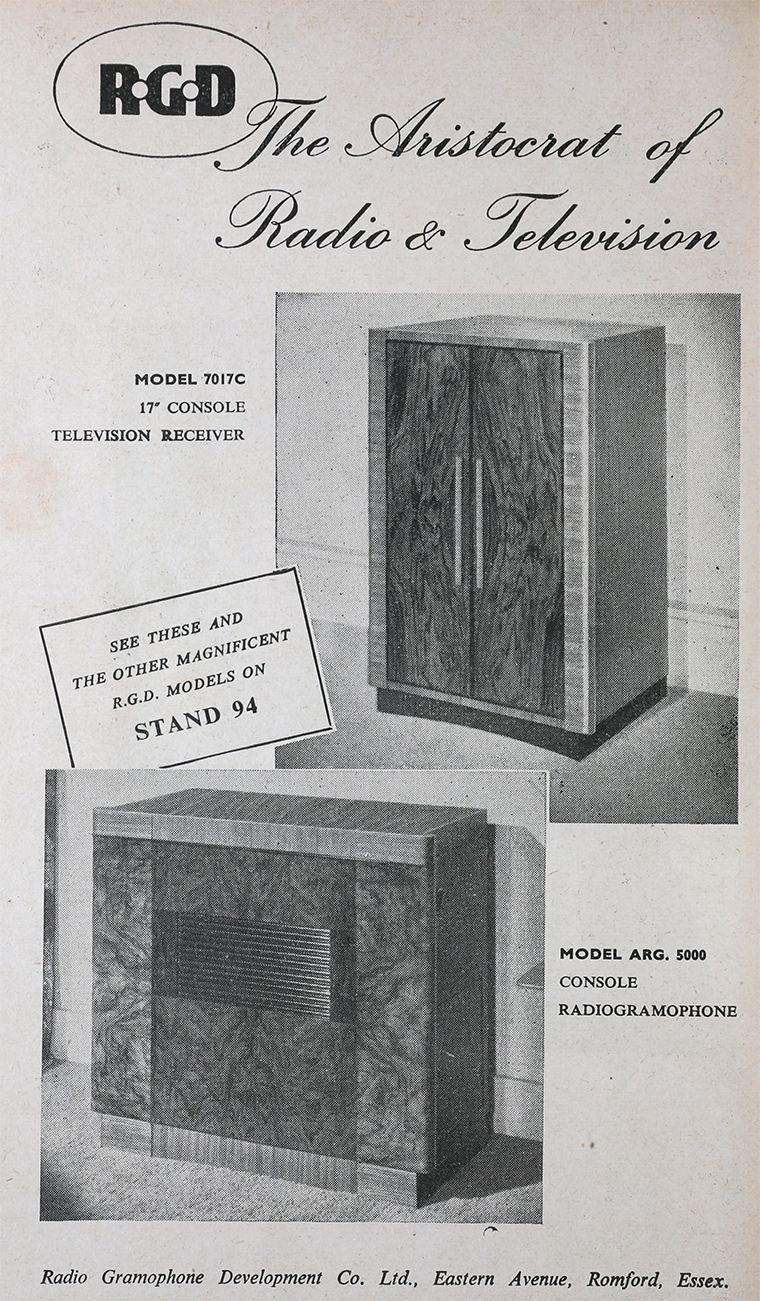 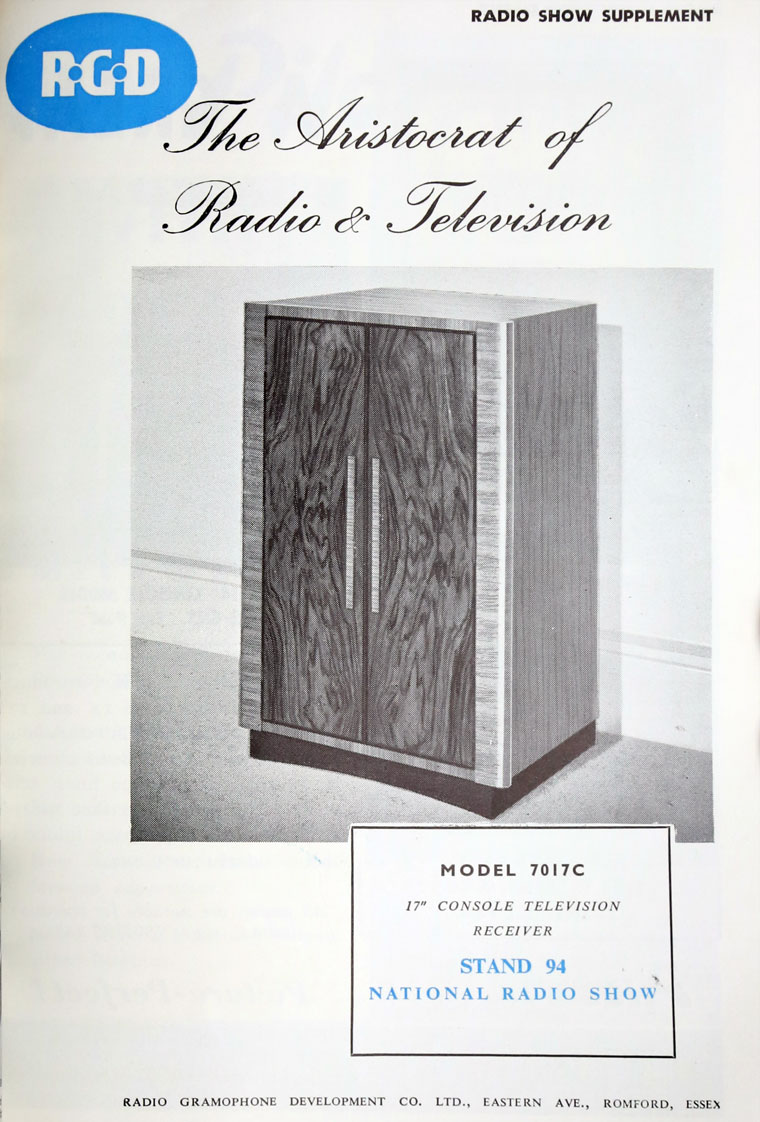 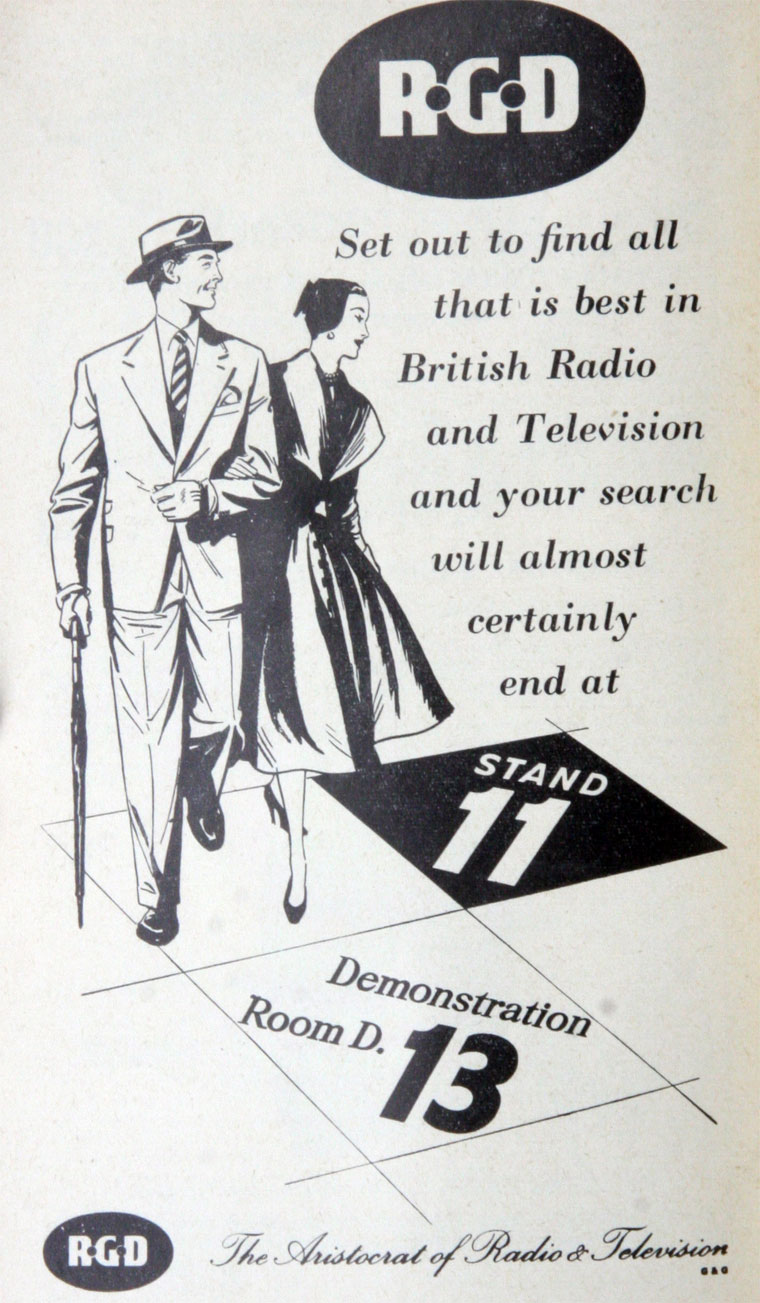 An associated company of Automatic Telephone and Electric Co

1953 the company had a high reputation for its radio and TV products but the new parent company had no wish to enter the domestic appliances business so disposed of this business; the commercial equipment activity was transferred to the new subsidiary at Bridgnorth, A. T. and E. (Bridgnorth)[1]