1909. The forward shaft brackets forged by The Darlington Forge Co.

1909. The after shaft brackets forged by The Darlington Forge Co. 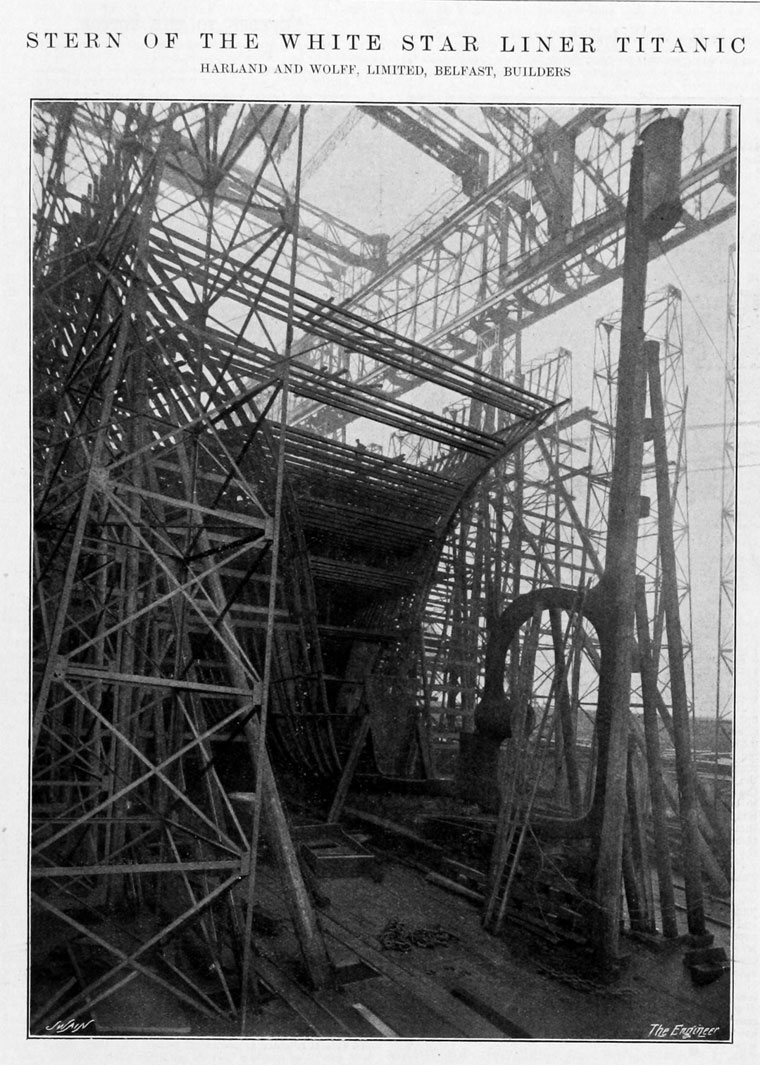 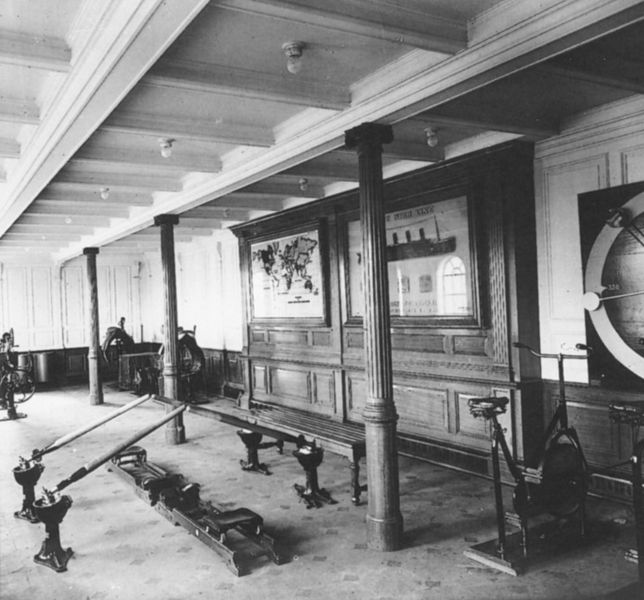 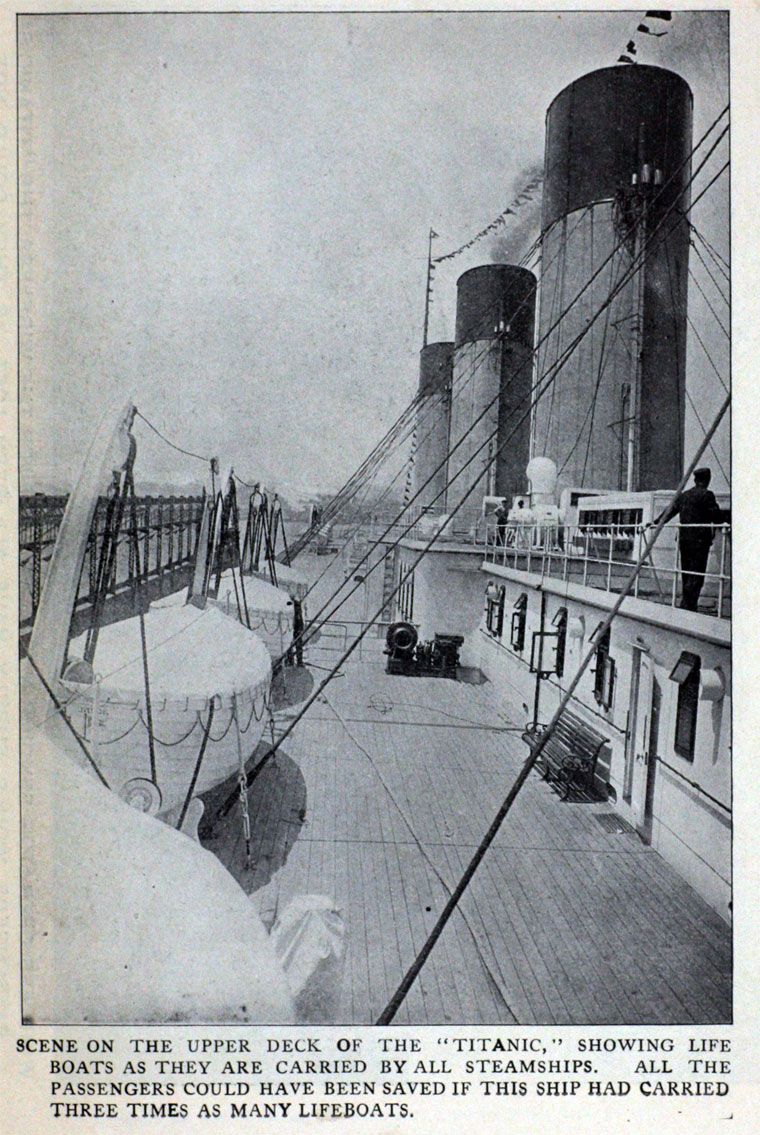 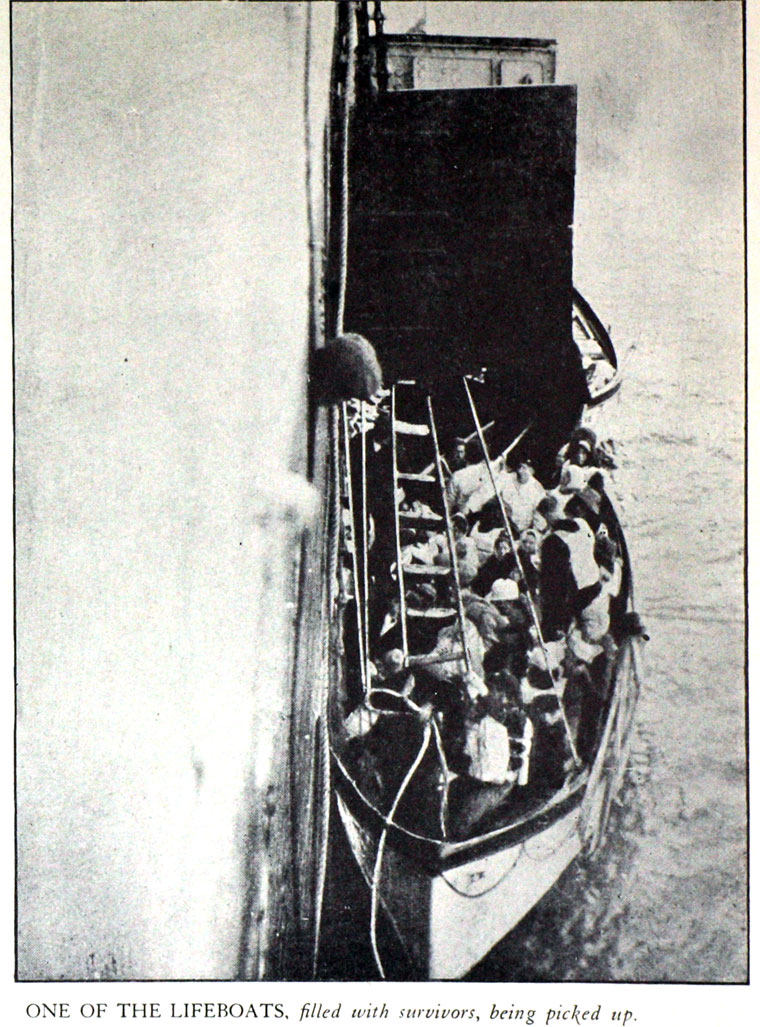 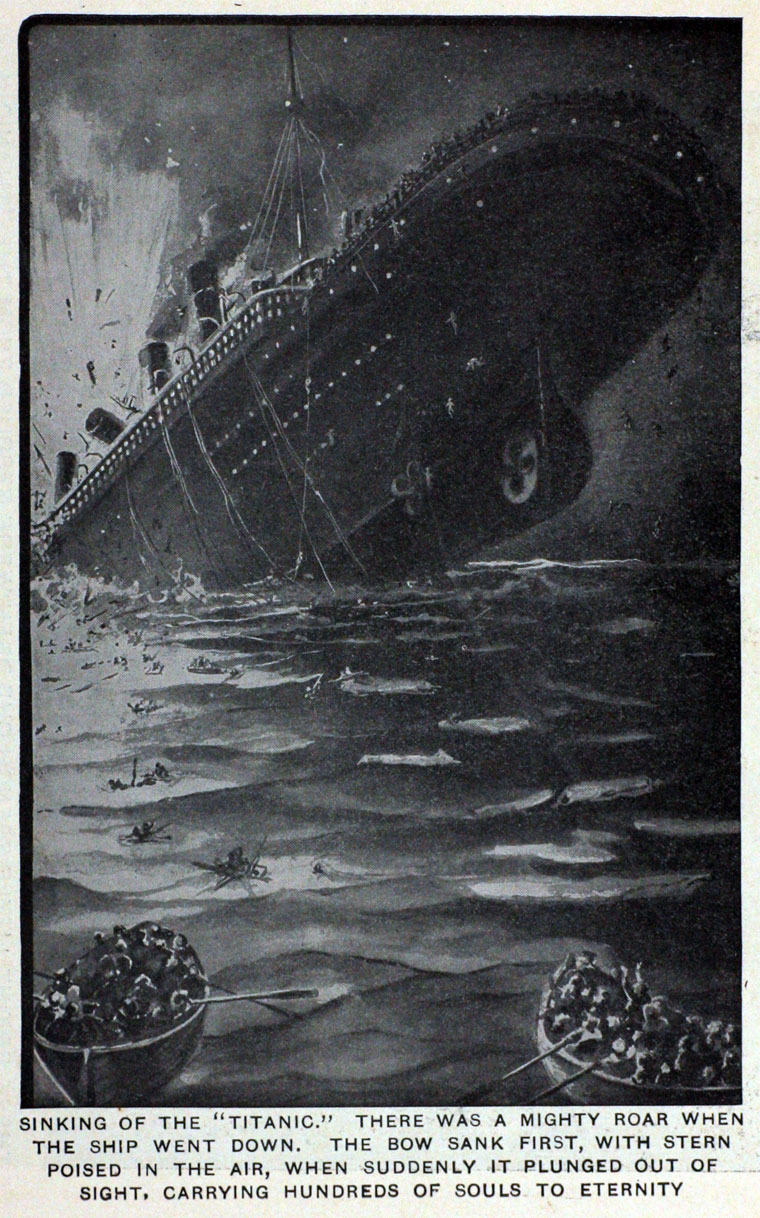 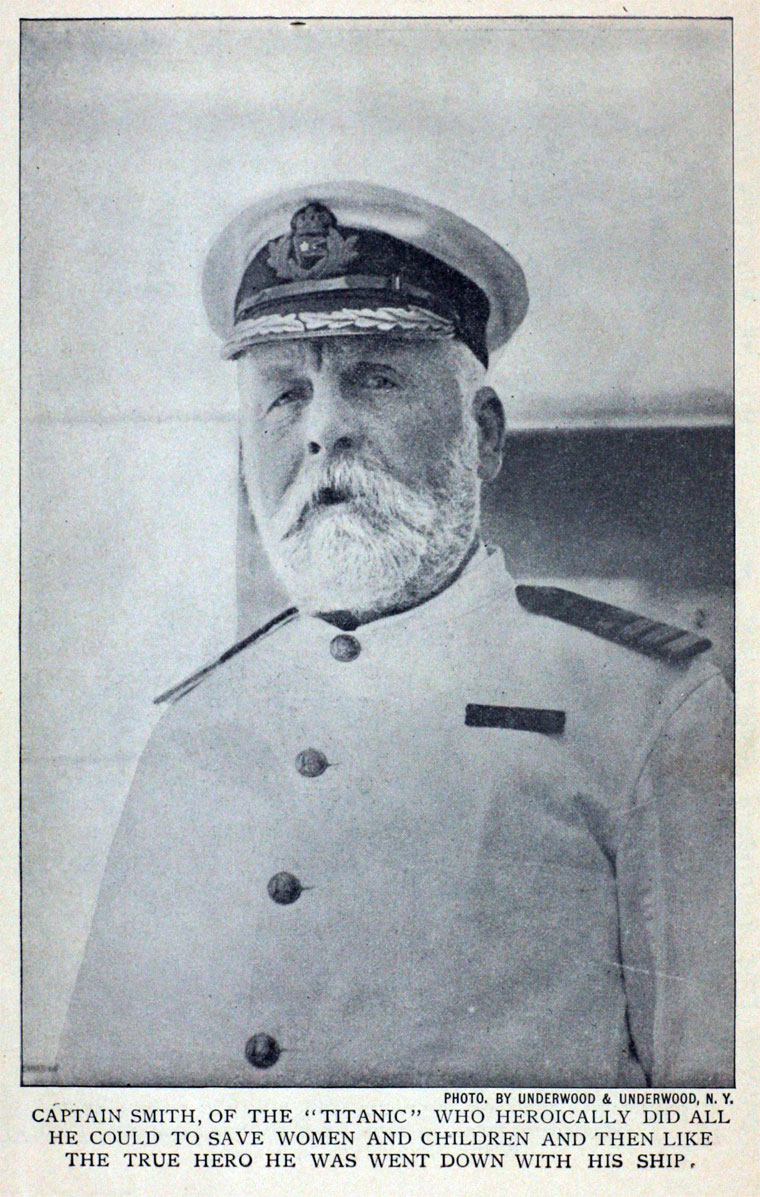 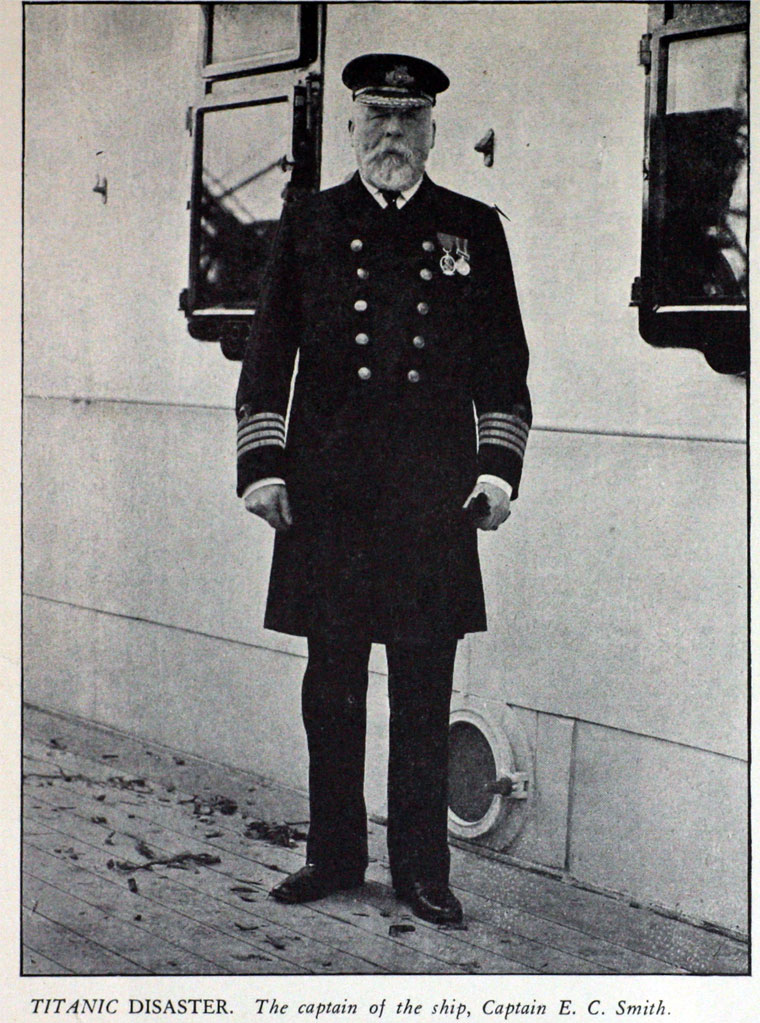 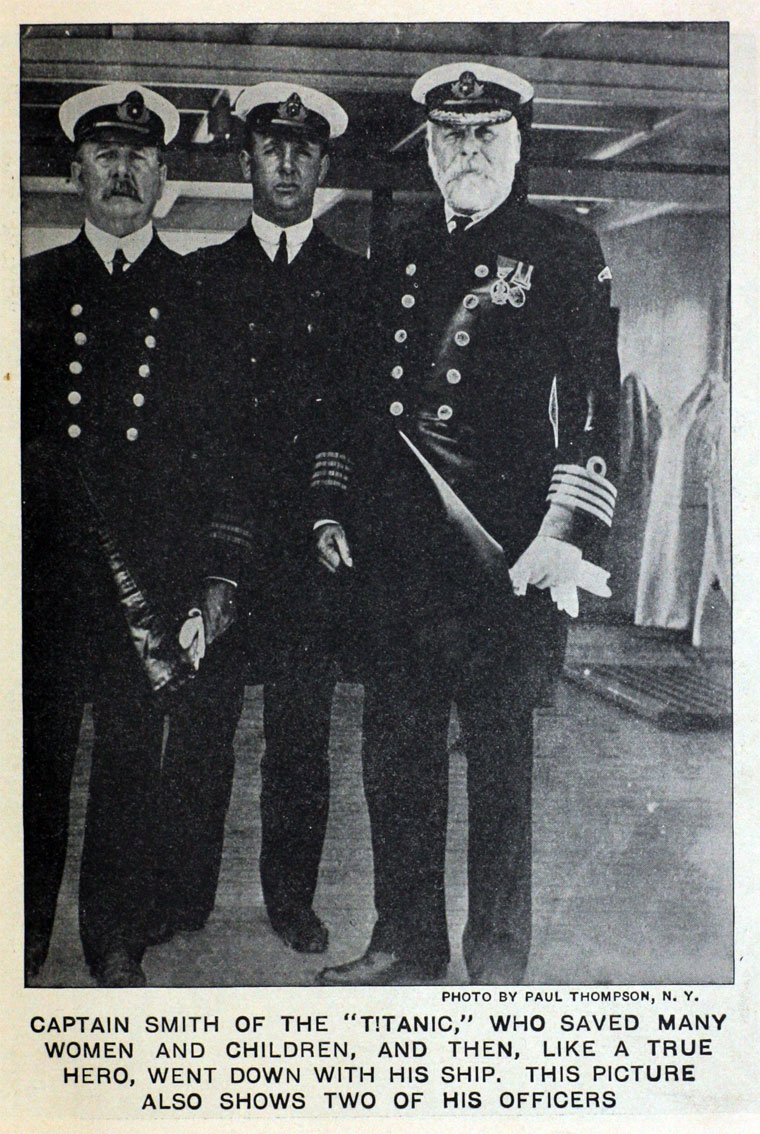 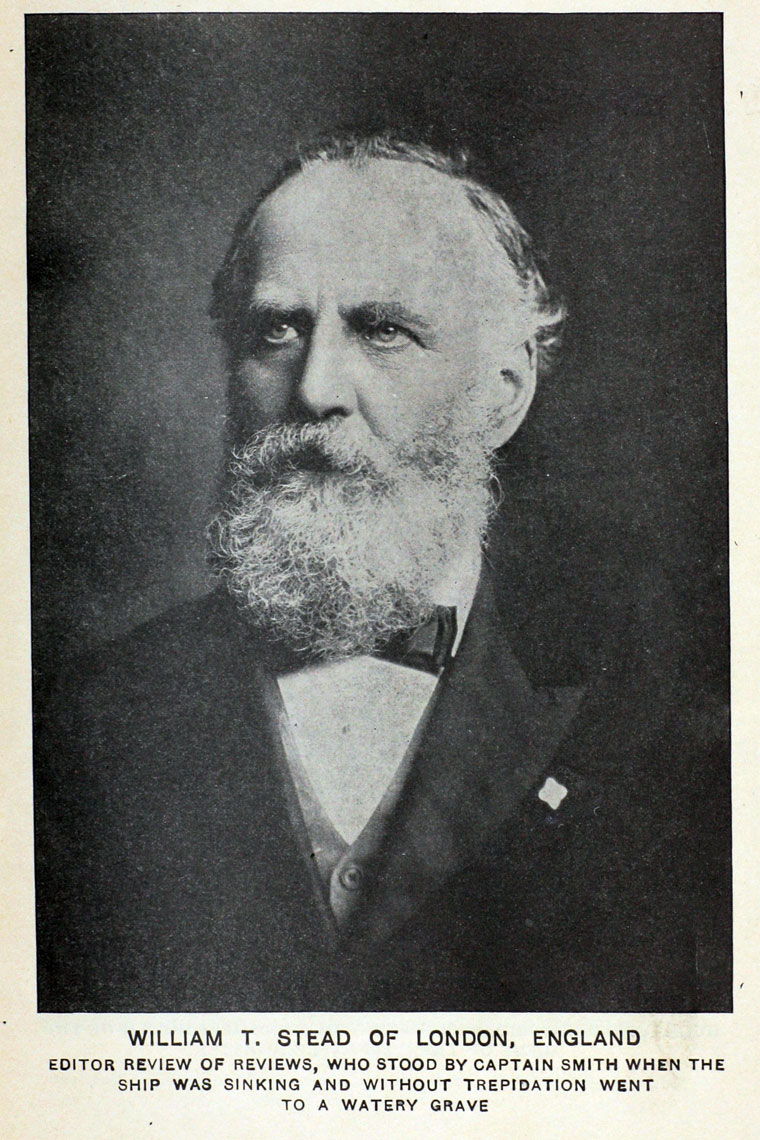 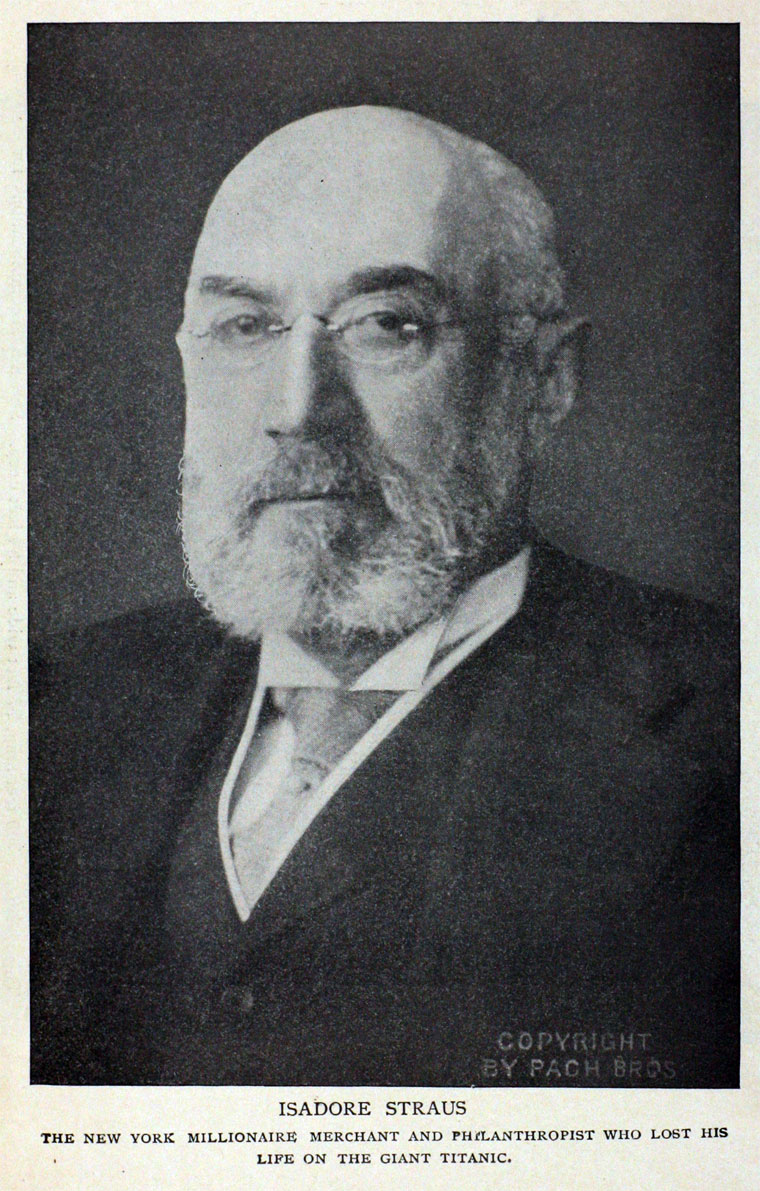 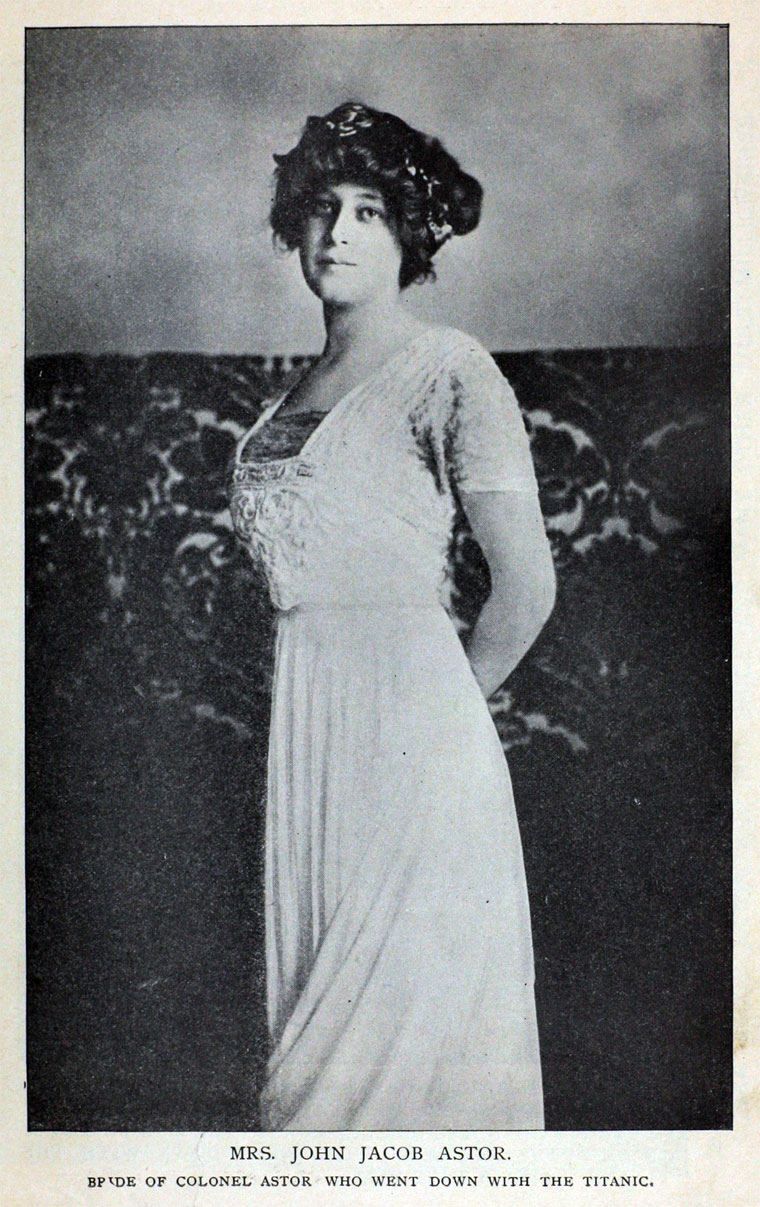 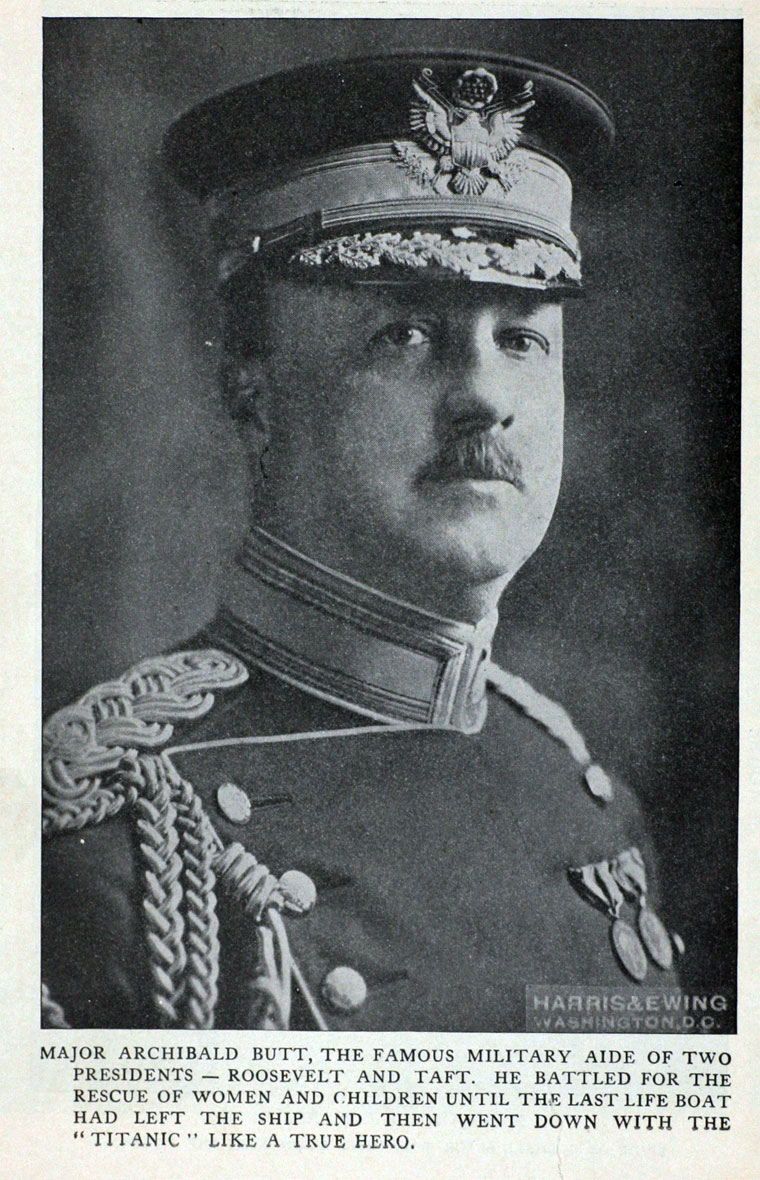 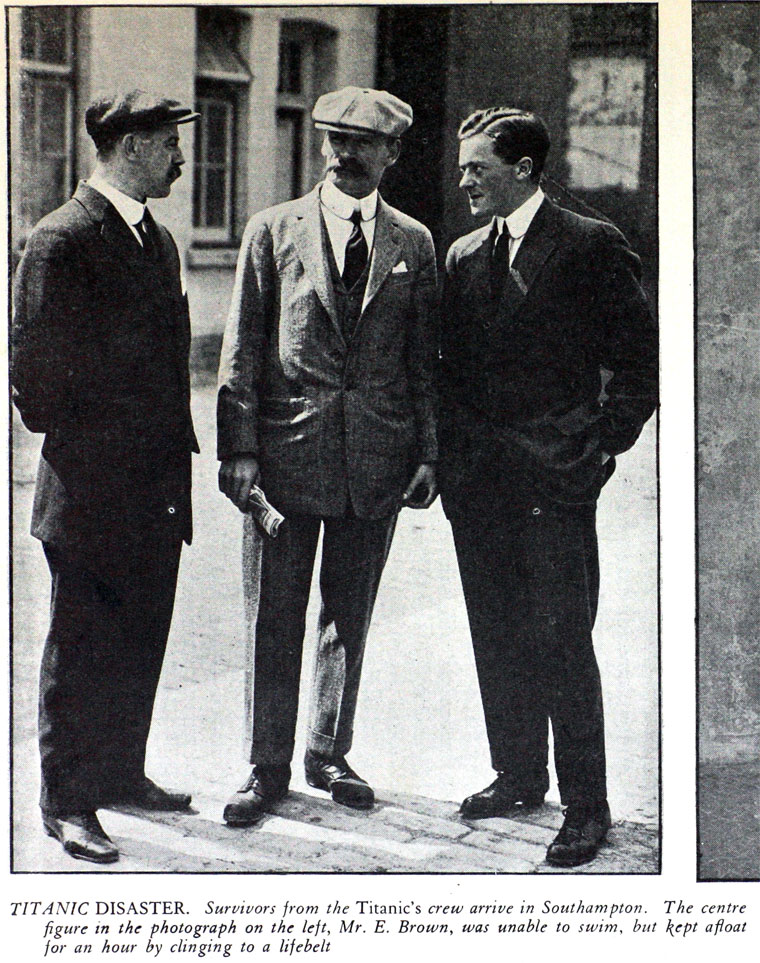 2015. Remains of pier at Cobh (formally Queenstown) where final 123 passengers boarded tenders to board RMS Titanic.

The RMS Titanic was the largest passenger steamship in the world when she set off on her maiden voyage from Southampton, England, on 10 April 1912. Four days into the trip, on 14 April 1912, she struck an iceberg and sank, resulting in the deaths of 1,517 people in one of the deadliest peacetime maritime disasters in history.

An Olympic-class passenger liner, the Titanic was owned by the White Star Line and constructed at the Harland and Wolff shipyard in Belfast, Ireland (now Northern Ireland).

She set sail for New York City with 2,223 people on board; the high casualty rate when the ship sank was due in part to the fact that, although complying with the regulations of the time, the ship carried lifeboats for only 1,178 people. A disproportionate number of men died due to the women and children first protocol that was followed.

The survivors were picked up by the RMS Carpathia.