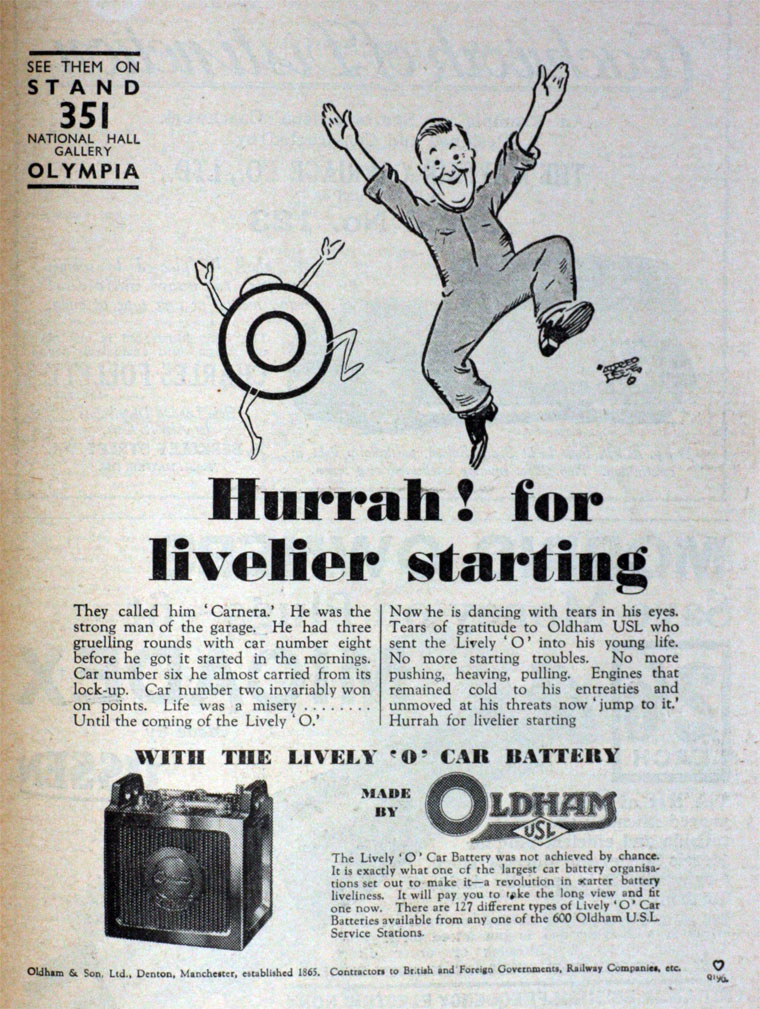 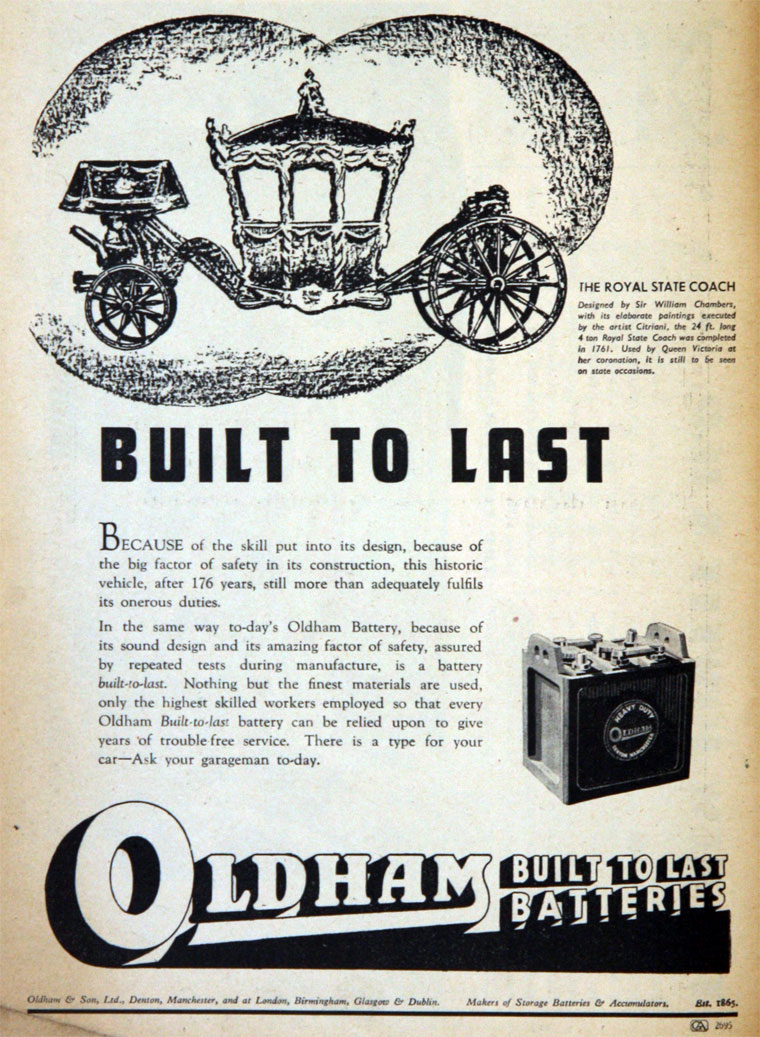 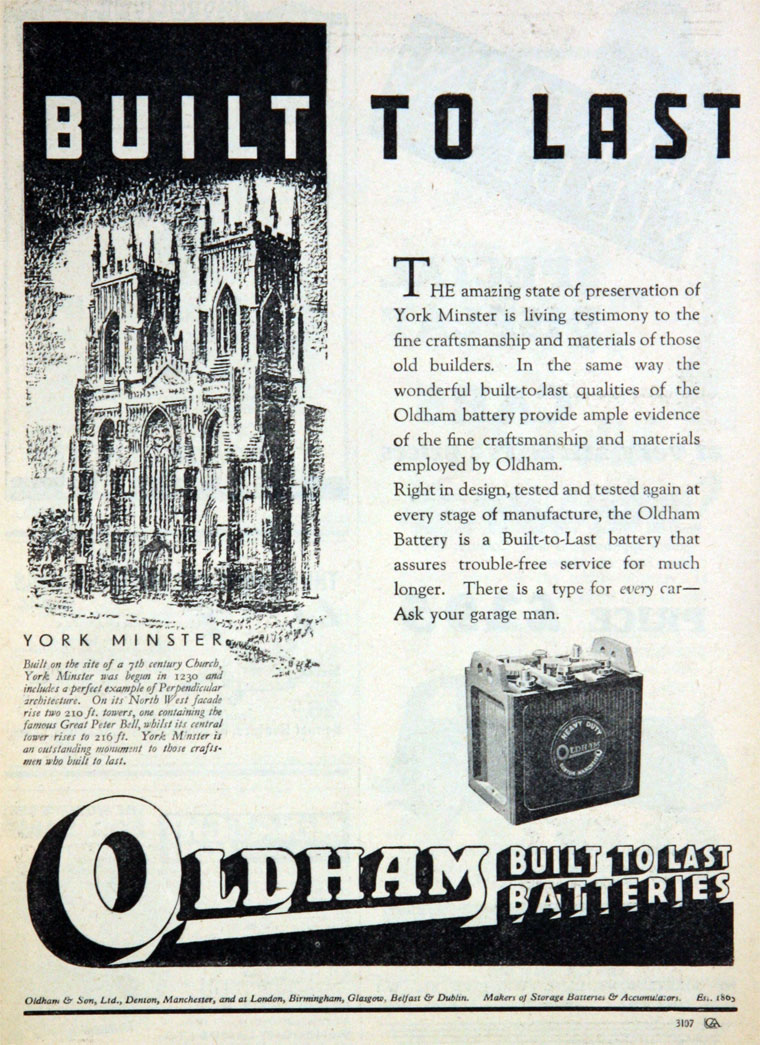 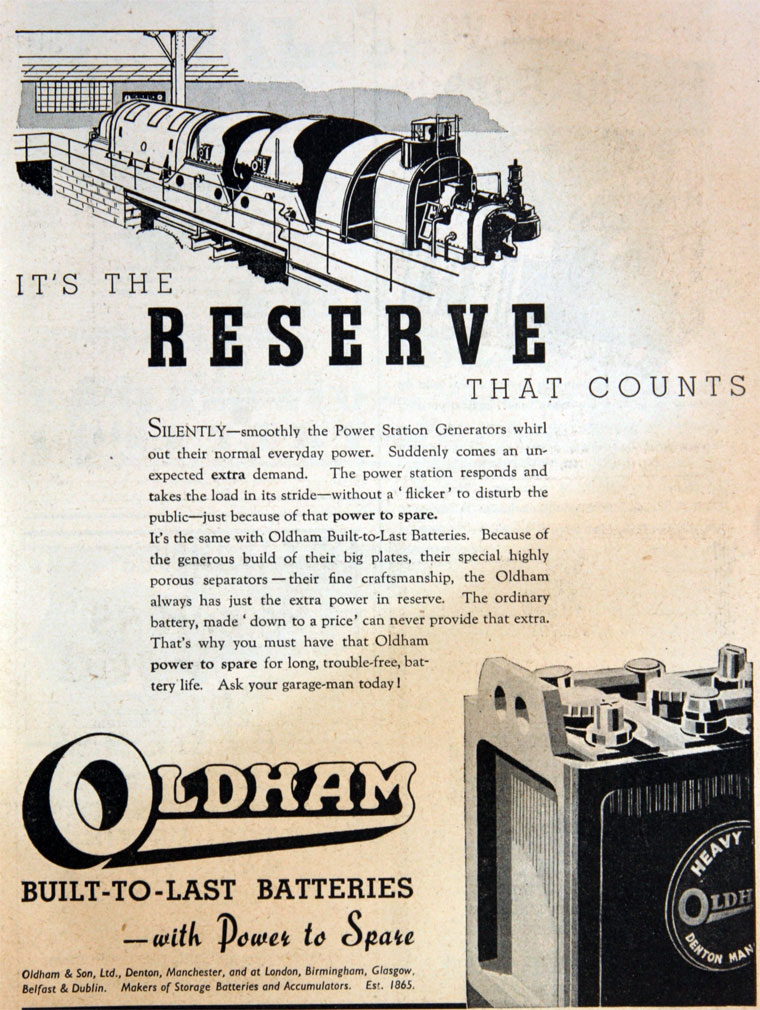 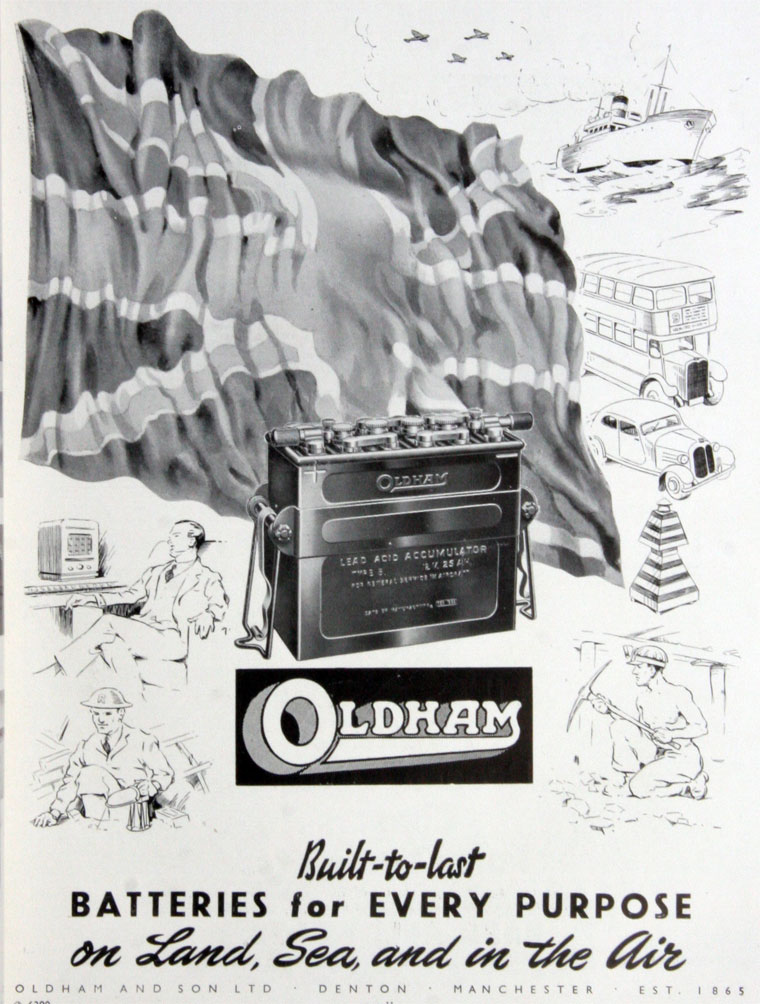 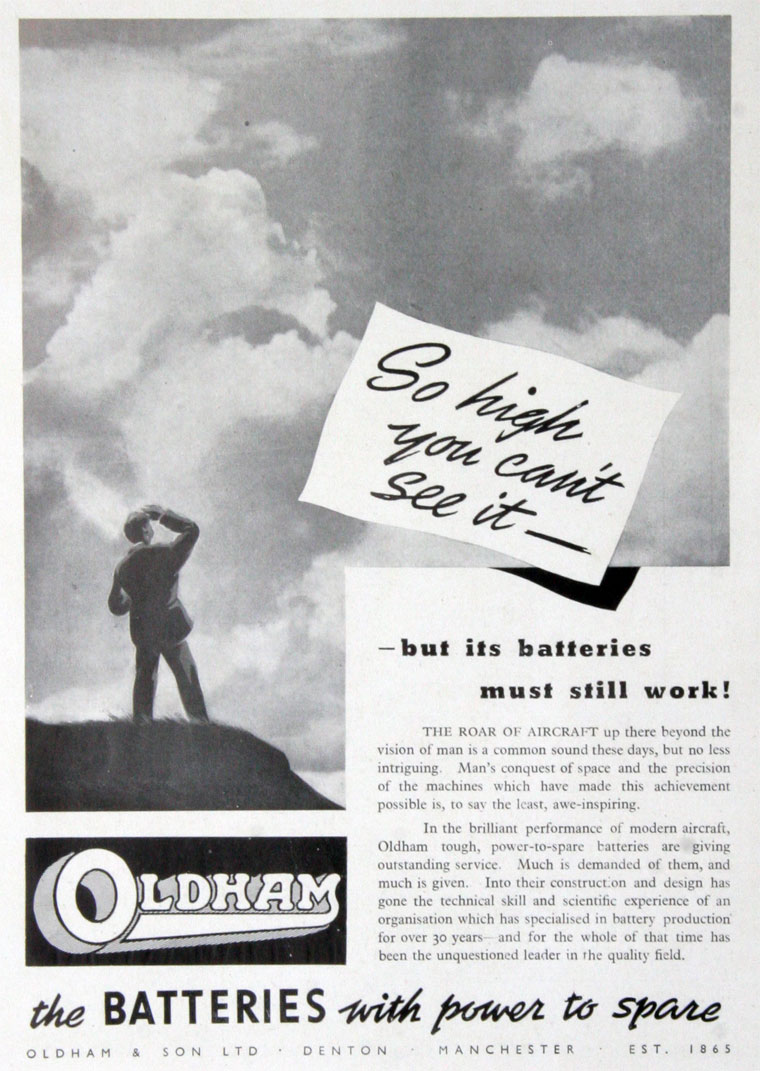 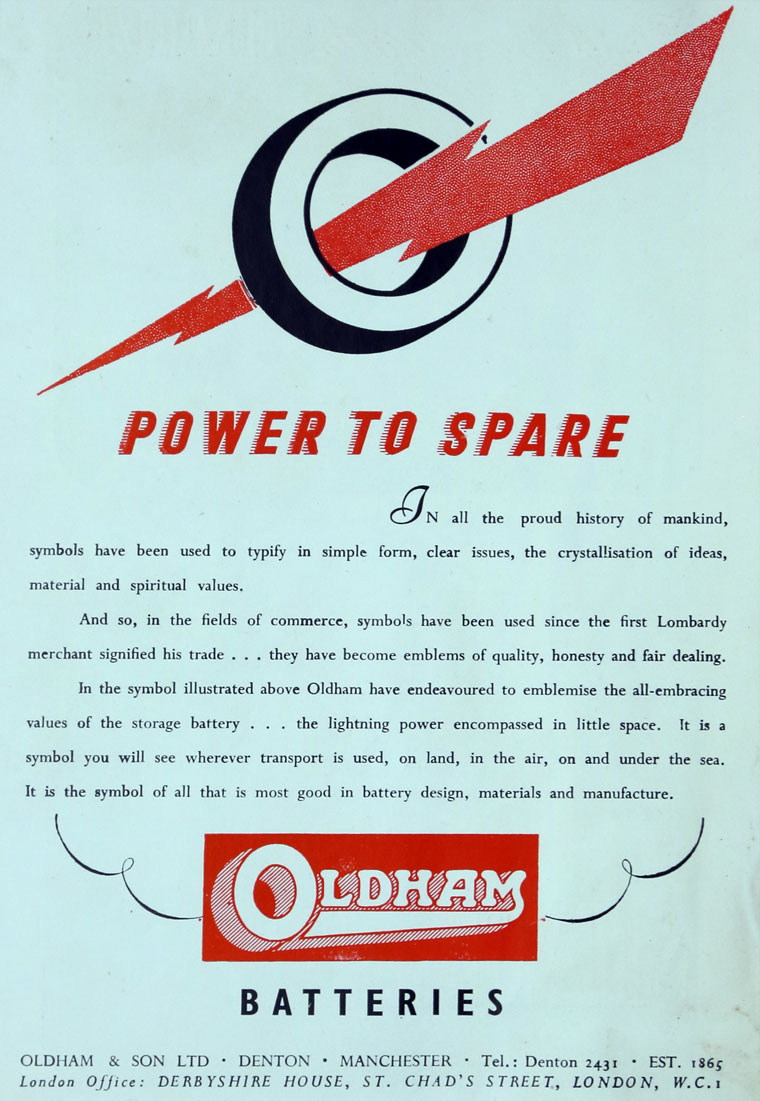 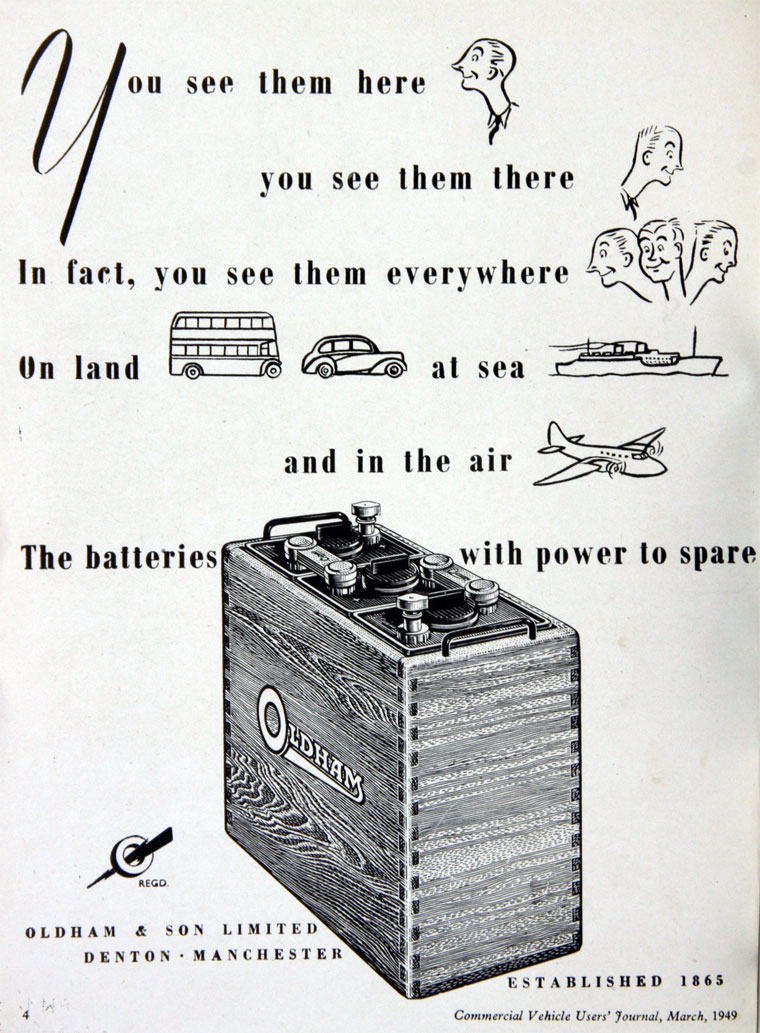 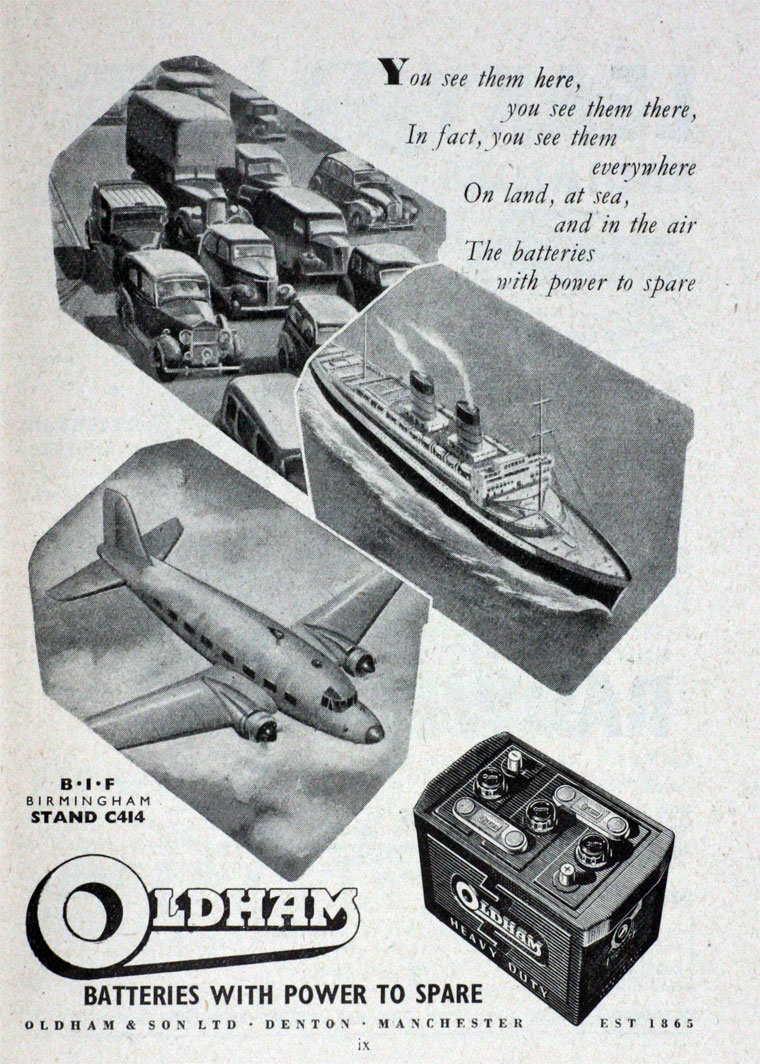 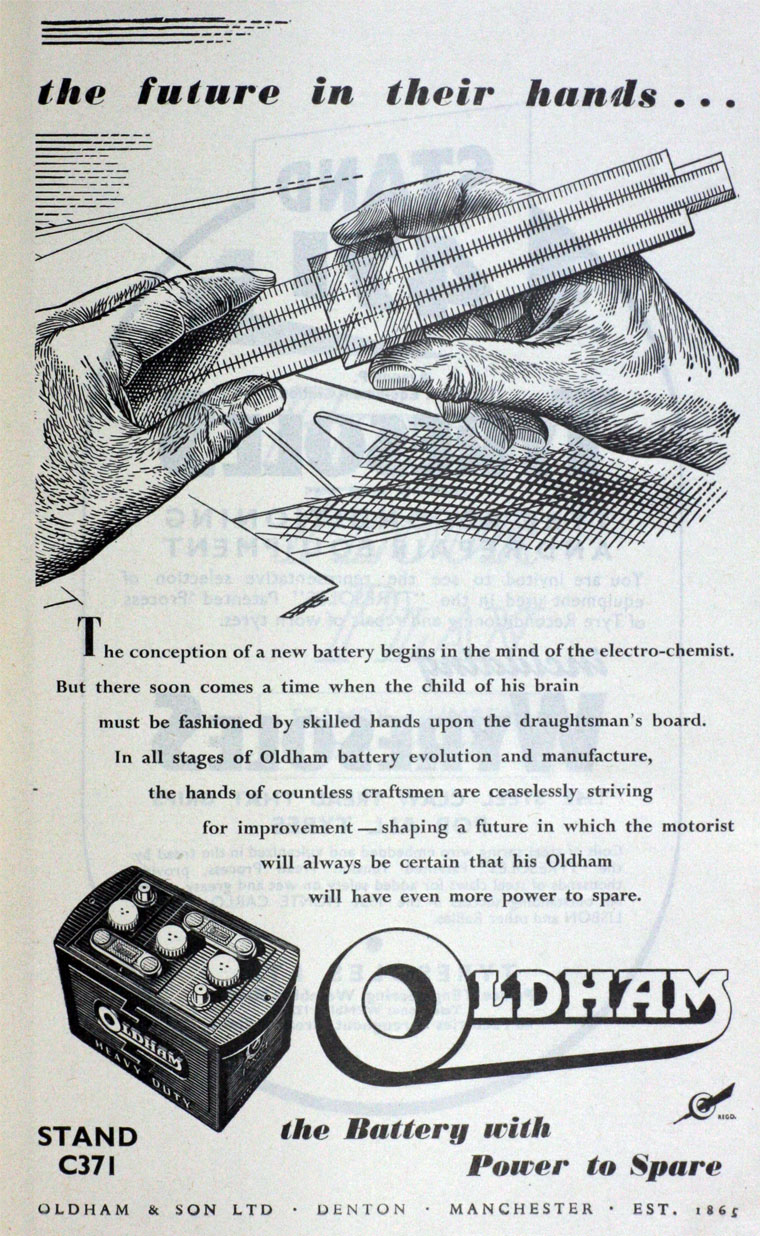 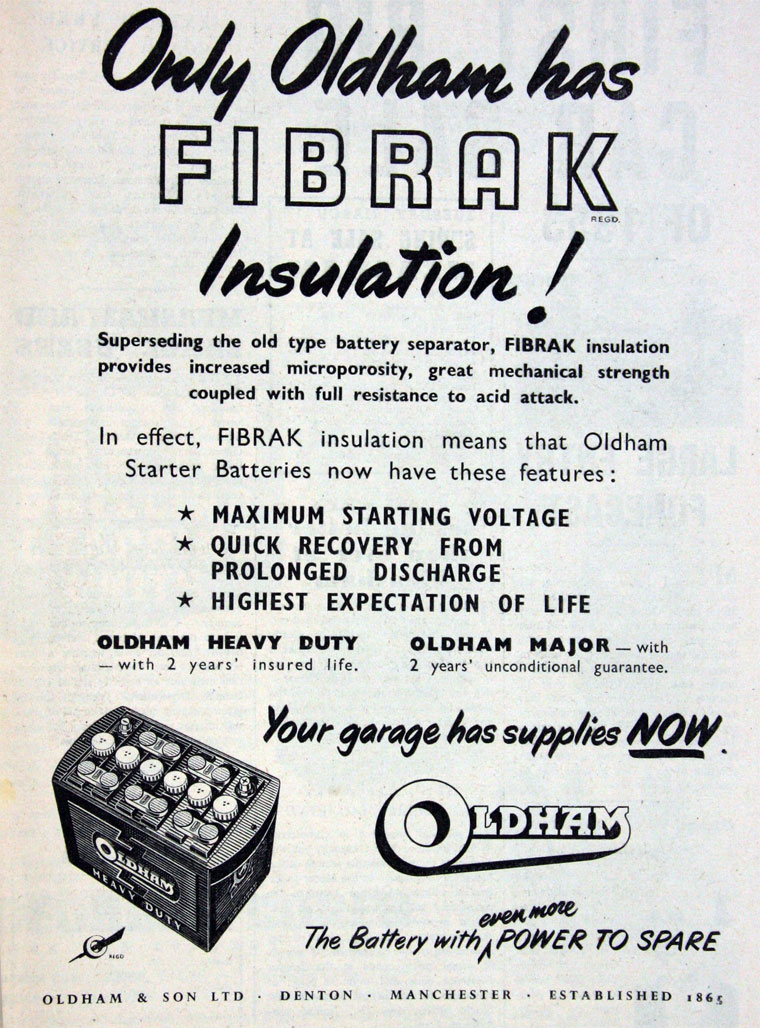 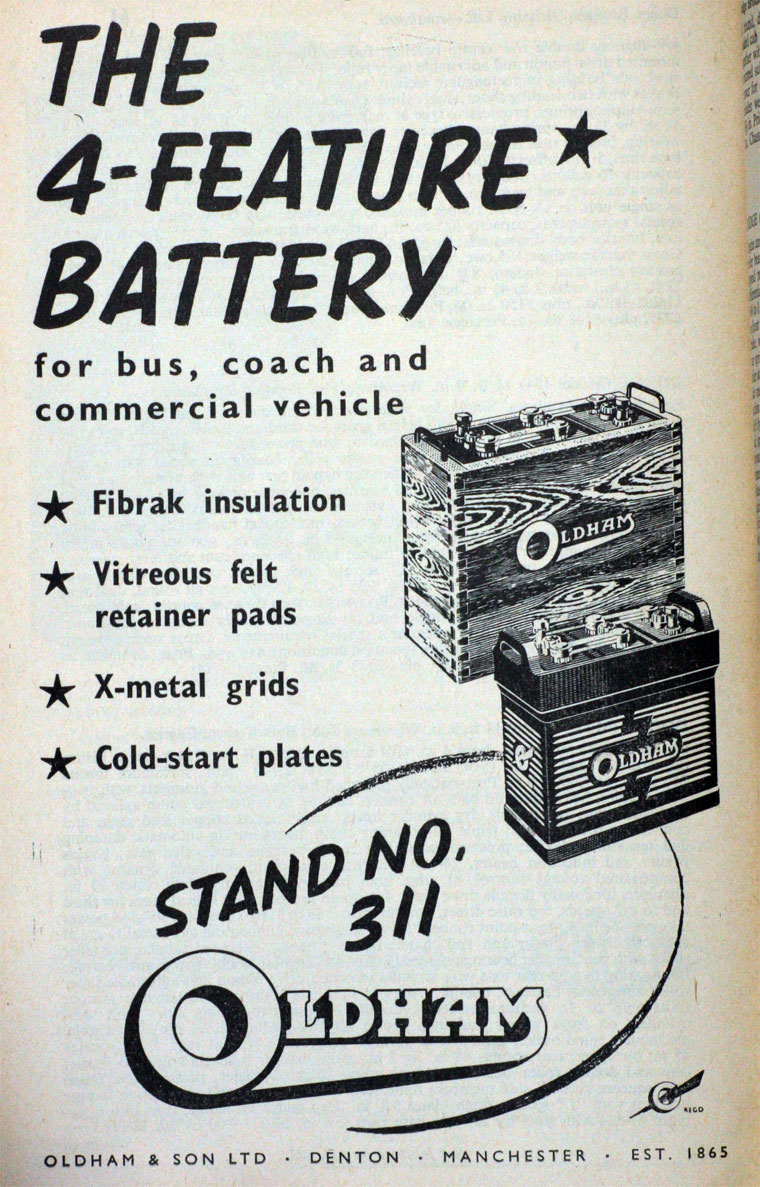 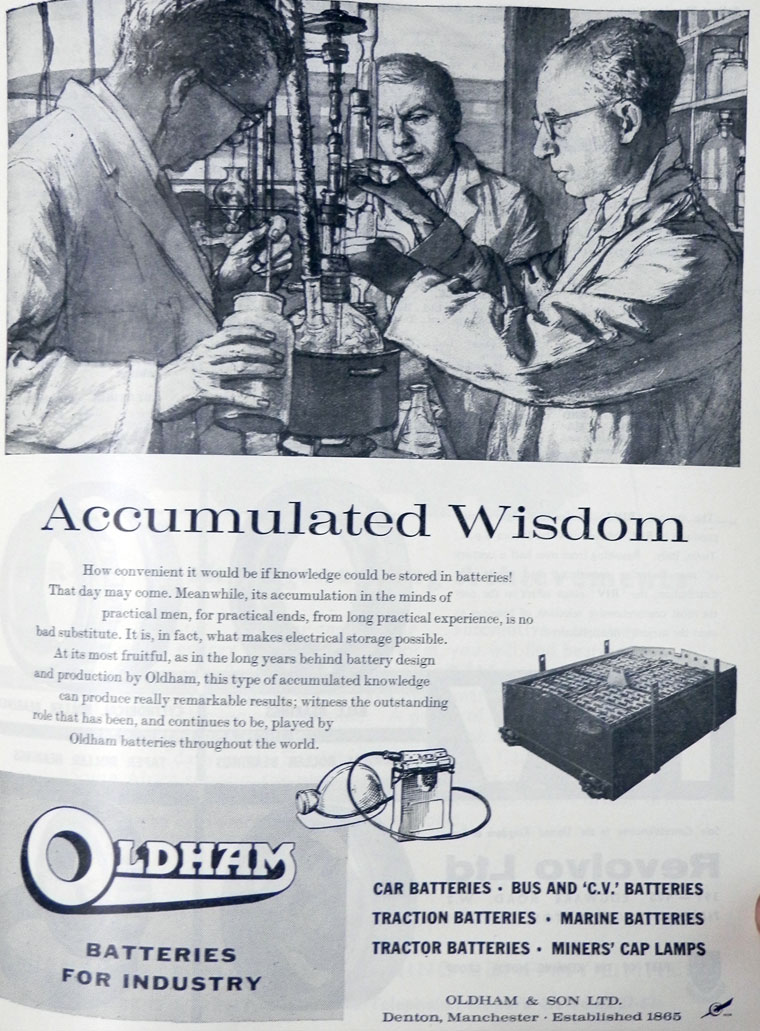 Orlando's son, John was apprenticed to the company; he developed a battery for miners' lamps, the prototype of a major line of products for the business.