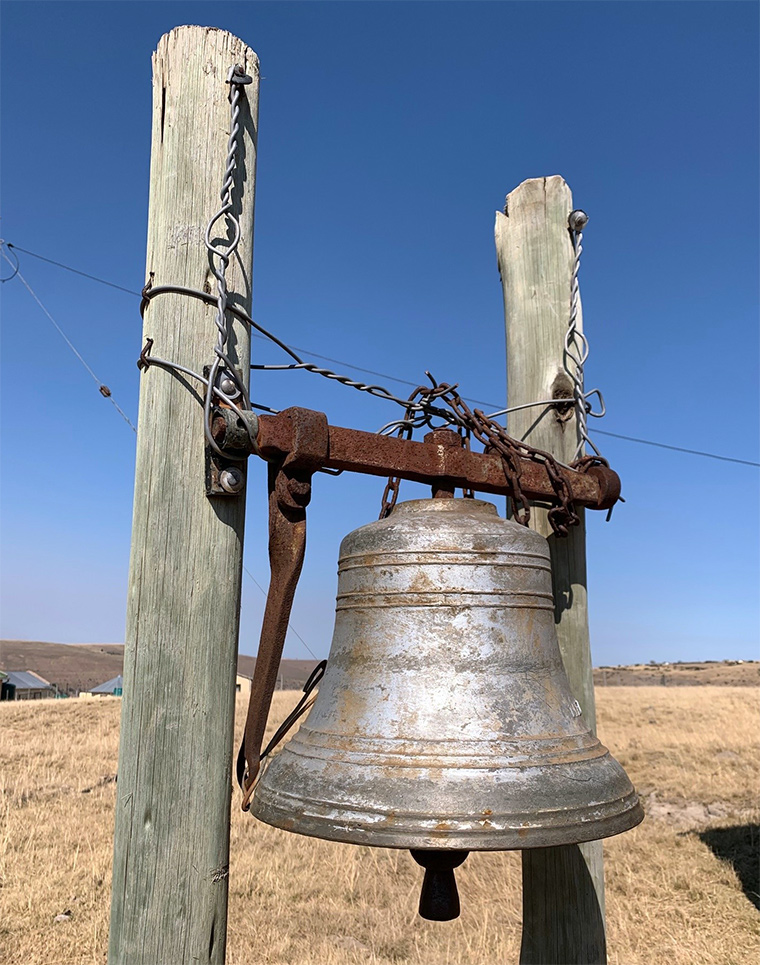 1865 Partnership dissolved. '...the Partnership lately subsisting between me the undersigned, Robert Stainbank and George Mears, under the style or firm of Mears and Stainbank, as Bell and General Founders, at No. 267, Whitechapel-road, in the county of Middlesex, was dissolved on and from the 21st day of September instant, by notice, in writing, given by me in accordance with the terms of the partnership articles.— Dated this 25th day of September, 1865. Robt. Stainbank.'[1]

1914 'Church Bell Founders, 32 and 34, Whitechapel Road, London, E. Established in 1570 by Robert Mot. Name of Mears introduced in 1782. Present Principal: Arthur Hughes. One of the oldest; if not the oldest firm in the trade. Founders of Bells at Windsor; Castle. Two of the earliest Bells from the foundry are still in use at Westminster Abbey, one dated 1583 and the other 1598. Premises: Removed from the North Side of Whitechapel Road to the present site on the South Side in 1738. Staff: About thirty. Business: Church Bell Founders and Bell Hangers.'