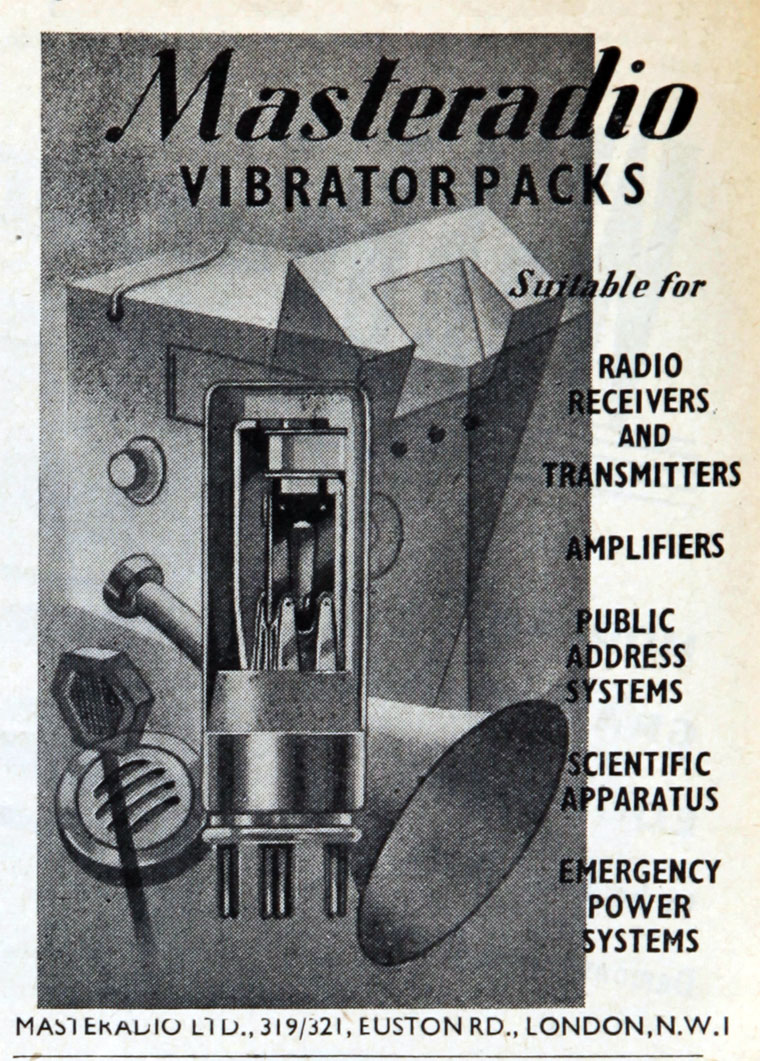 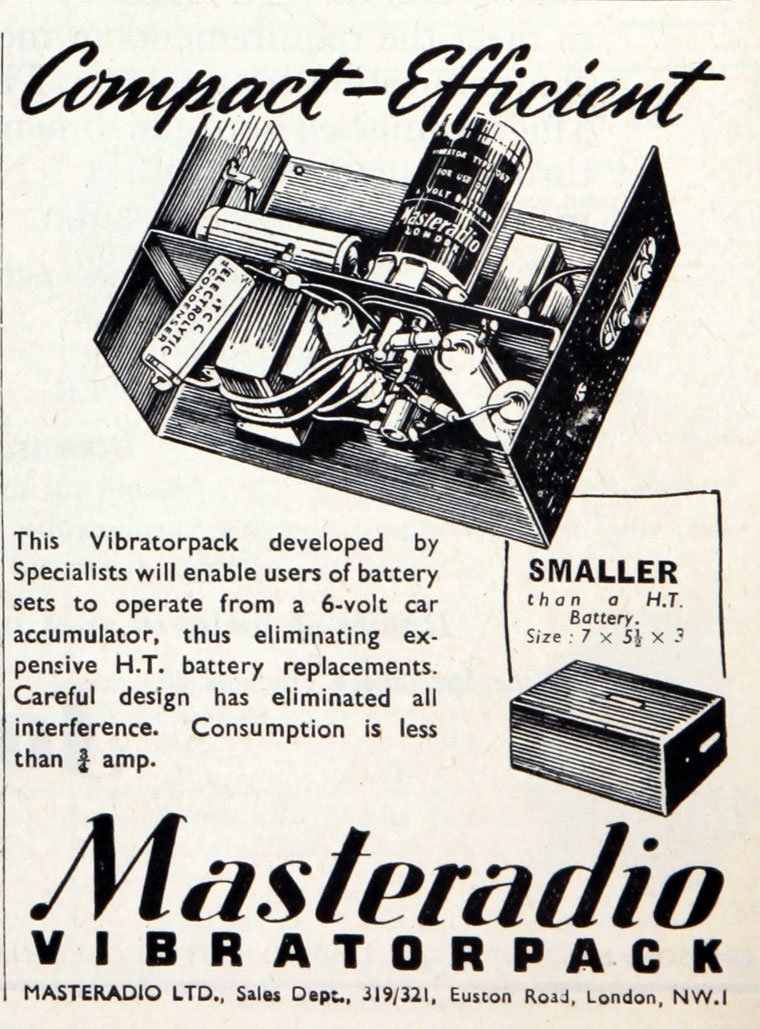 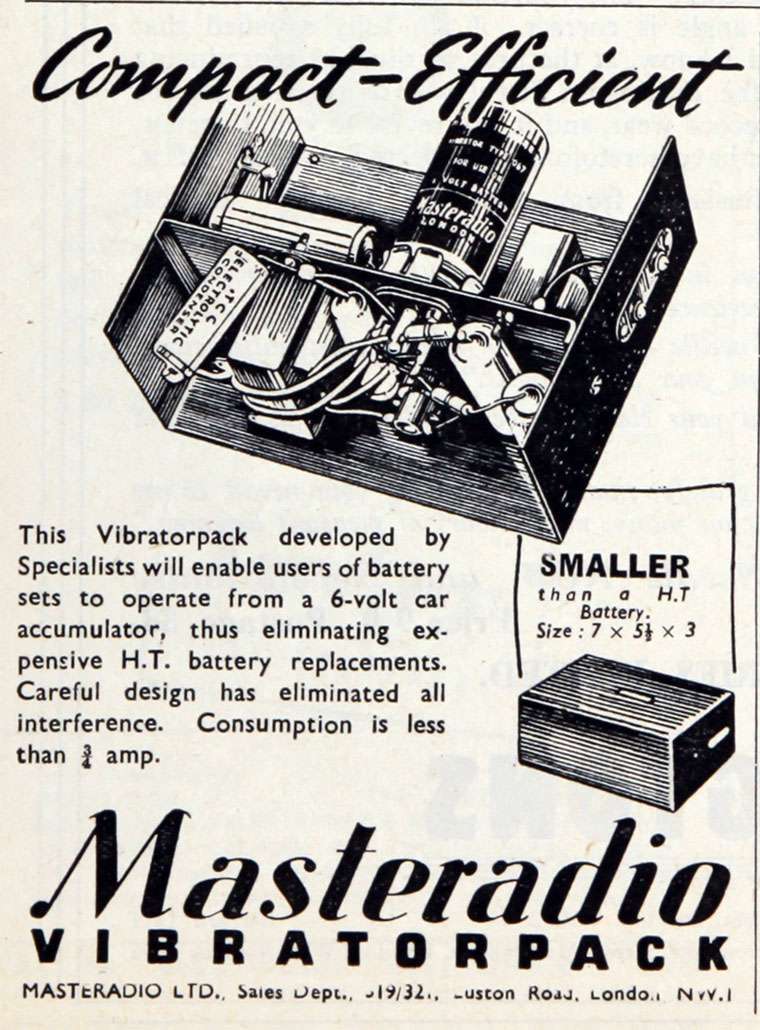 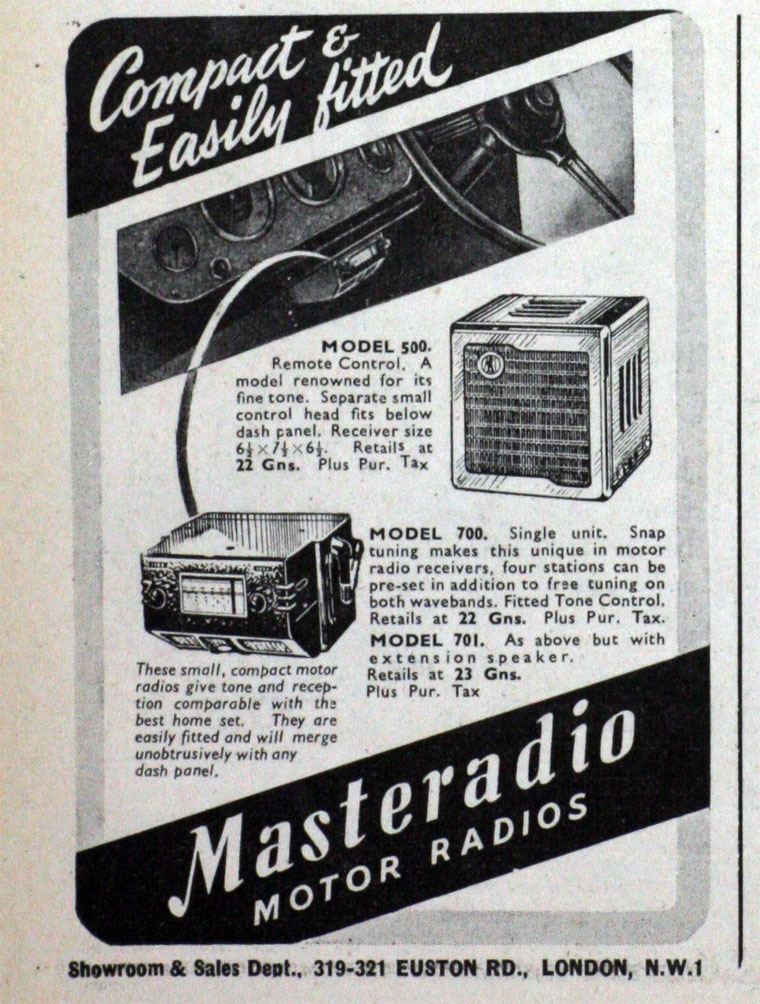 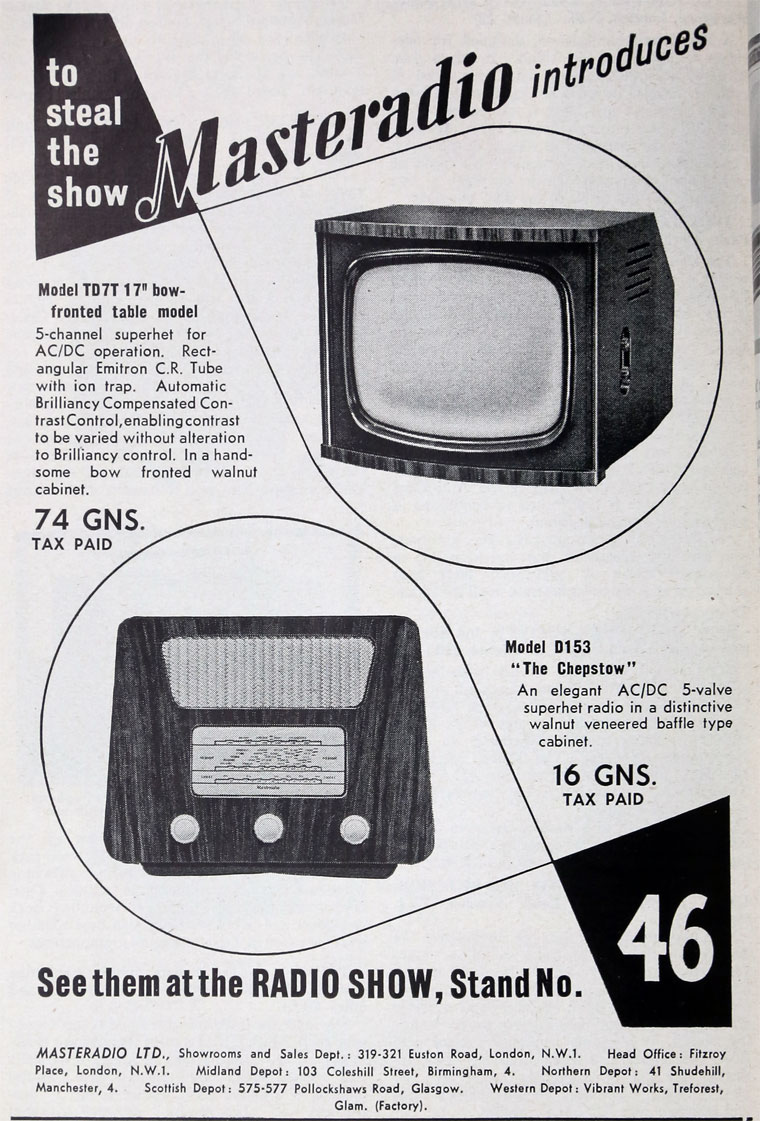 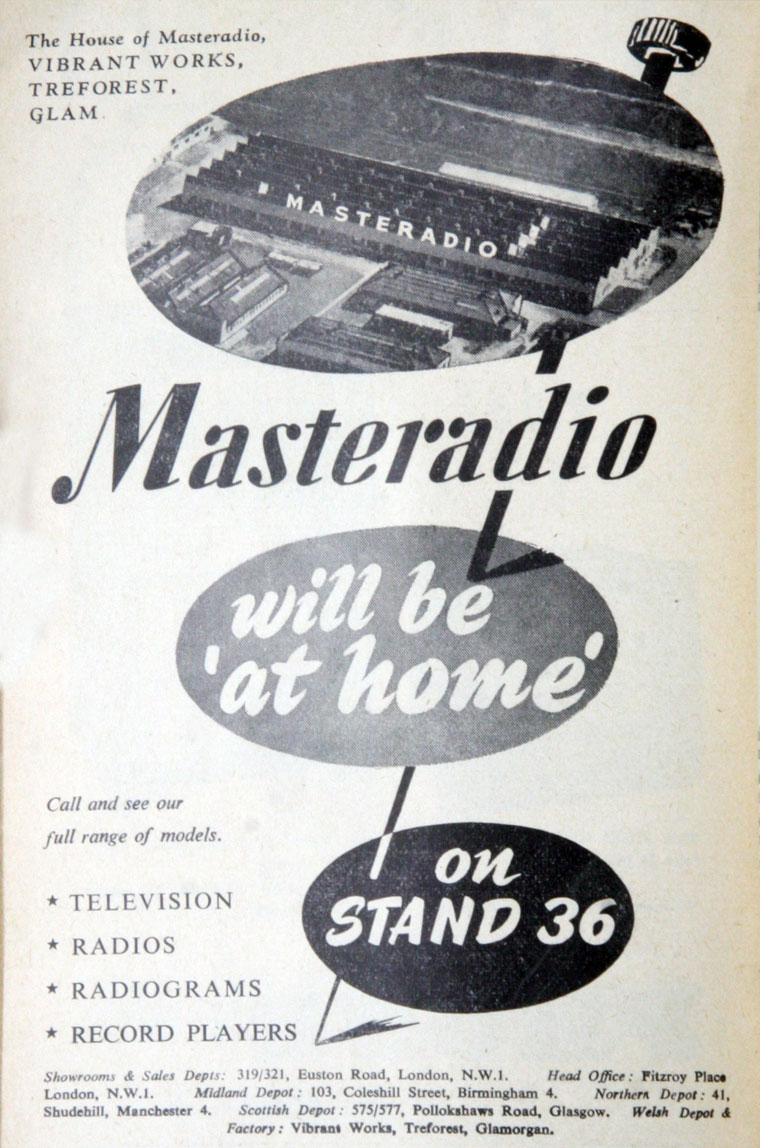 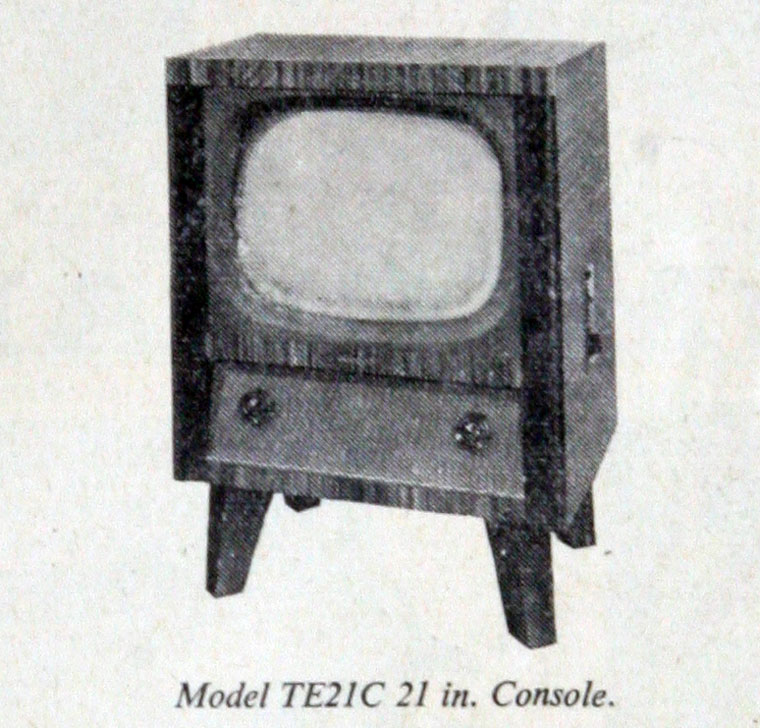 1930s The company was established in the late 1930s by Harold Burns and George Benning.

WWII. During the war years they manufactured some fairly sensitive defence equipment for the British government.

By 1958 was part of Francis Sumner (Holdings)