Grace's Guide is the leading source of historical information on industry and manufacturing in Britain. This web publication contains 147,171 pages of information and 233,417 images on early companies, their products and the people who designed and built them. 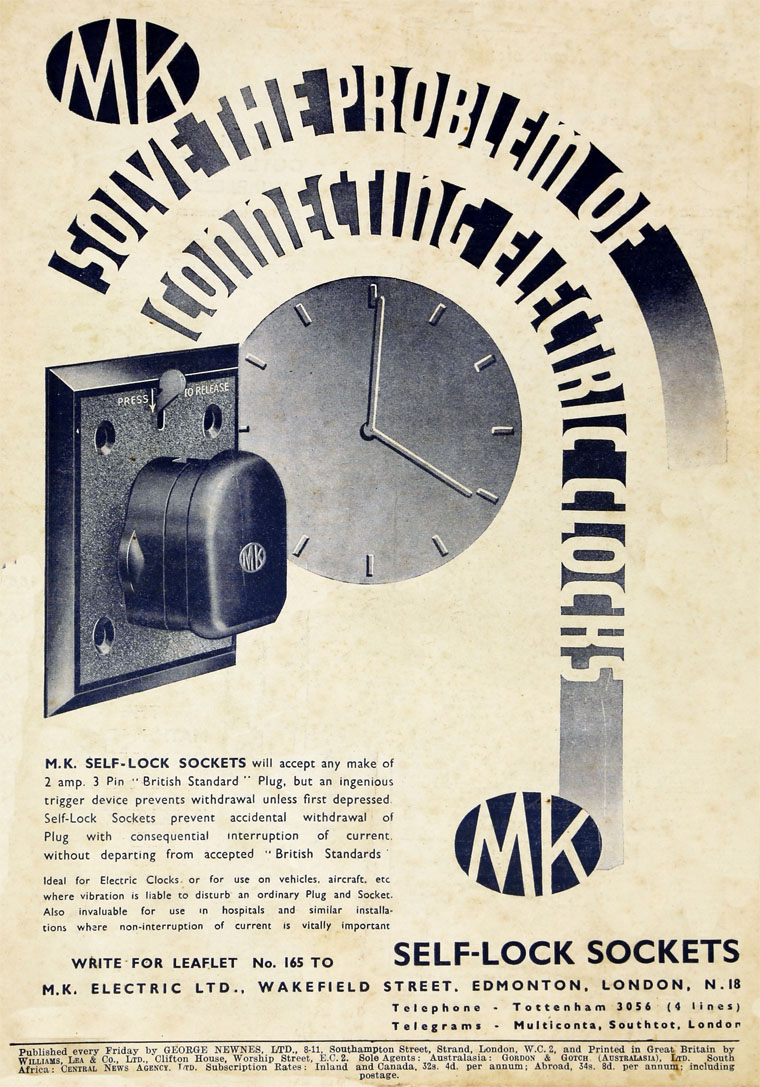 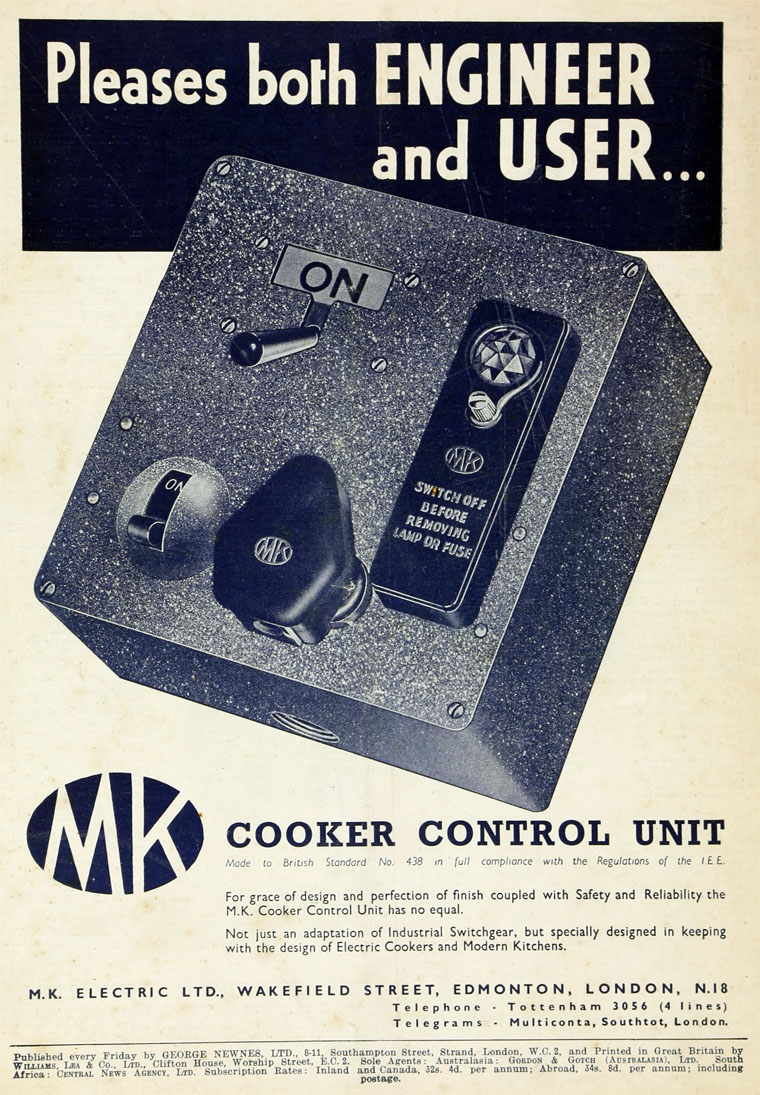 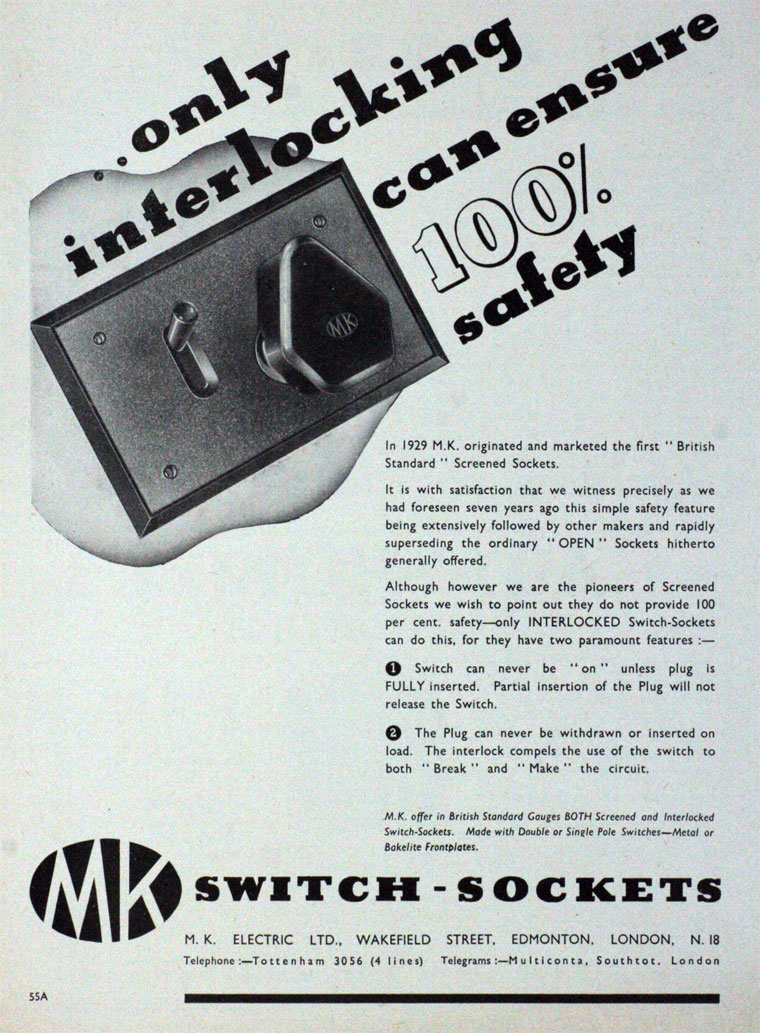 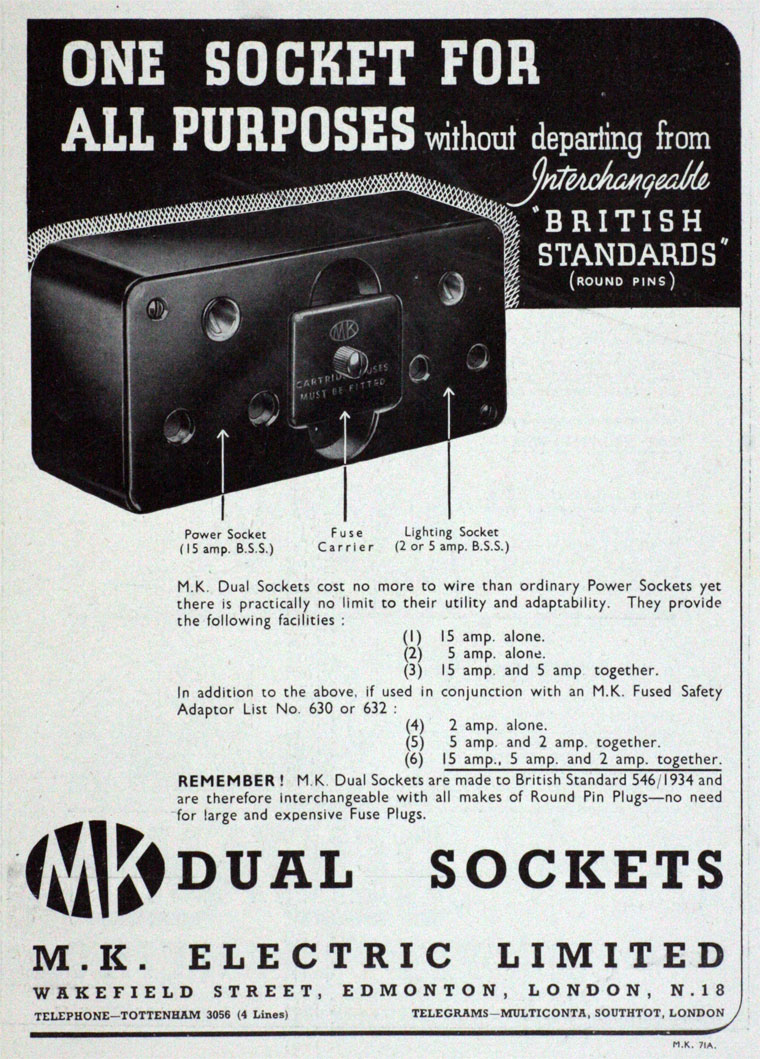 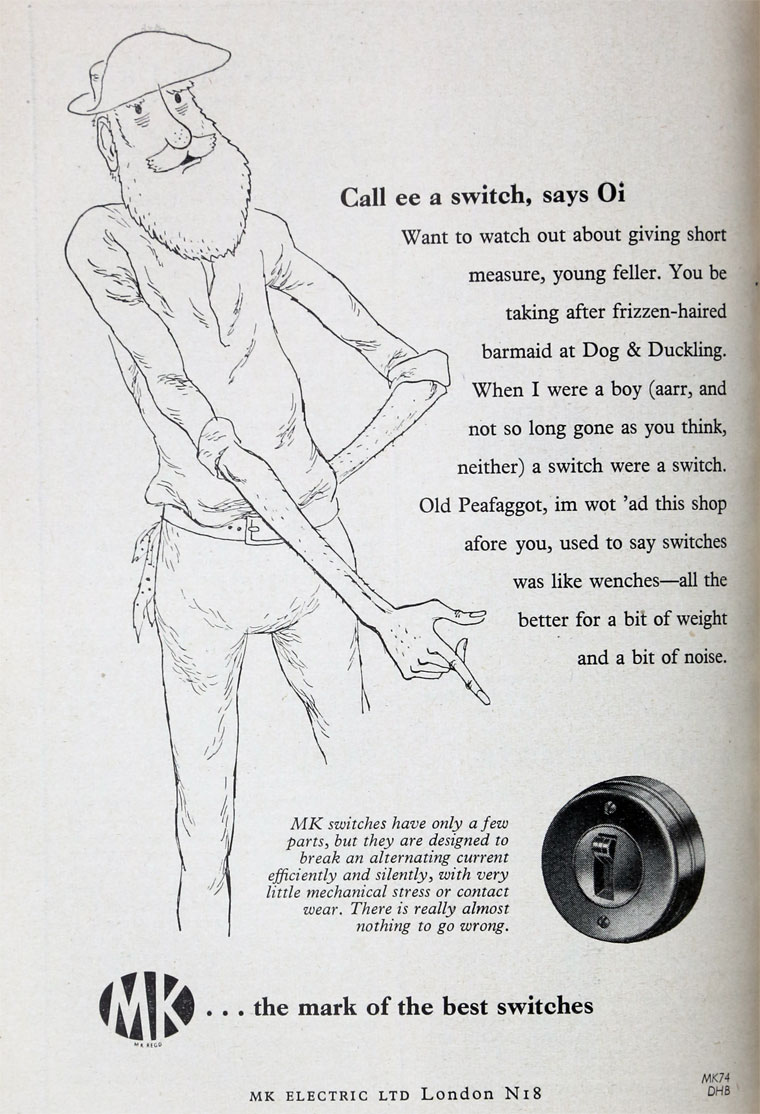 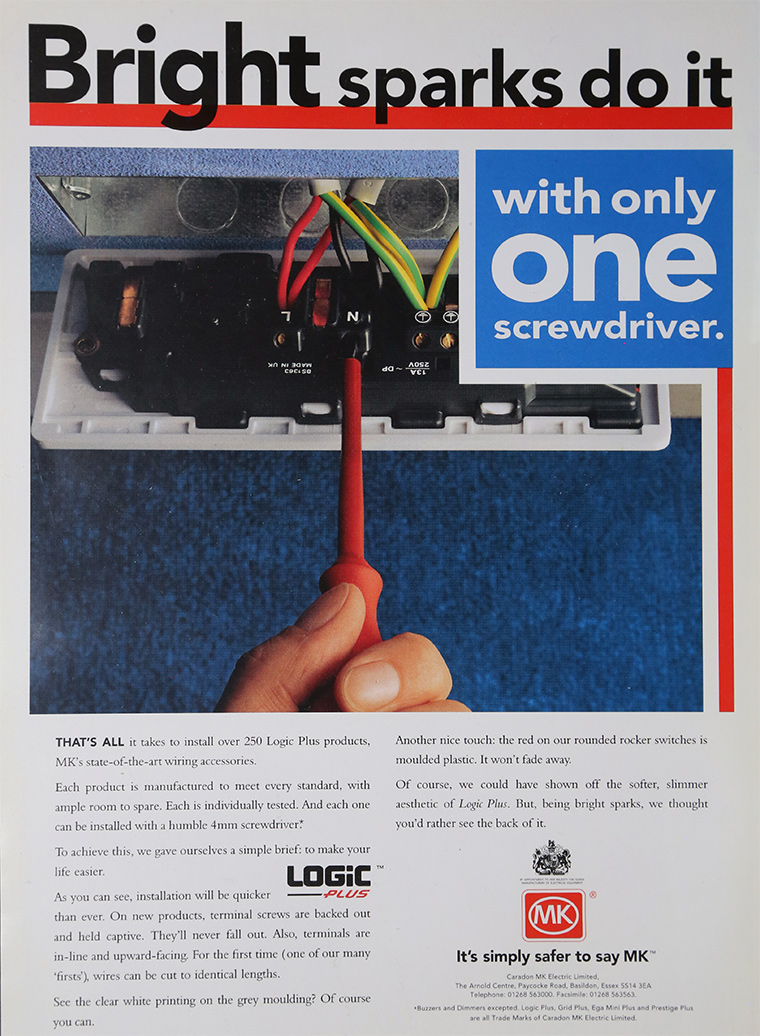 Initially the company's sole product was the quaintly-named Multy Kontact socket (hence M.K.). This was safer and worked more effective than the split pin-style sockets that were on the market at the time. The Multy Kontact caught the attention of the British Engineering Standards Association (BESA), which revised its standards to match the levels of self-adjustment and contact-making it introduced, effectively making the Multy Kontact the standard socket.[2]

1926 Added a small electroplating operation to the factory.

WWII The company switched most of its production to detonators, firing systems and centrifuges needed for the war effort. Spitfires, Hurricanes and Lancasters all used MK products.

Early 1960s: the company opened a factory in Southend.

1968 Charles Arnold retired from the chairmanship of the company and sold 25 percent of the equity in the company, retaining 10 percent[5]

Also had a factory in St Asaph.