1902. Electric Signalling by the Railway Signal Co on the LNER. 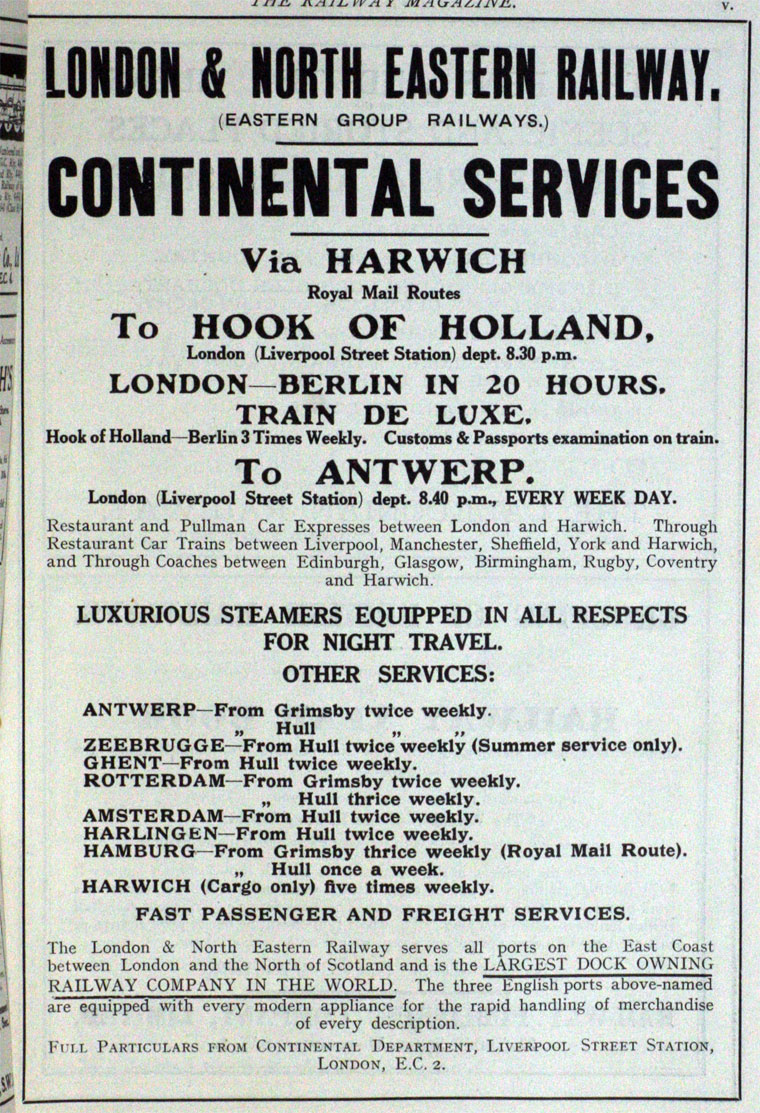 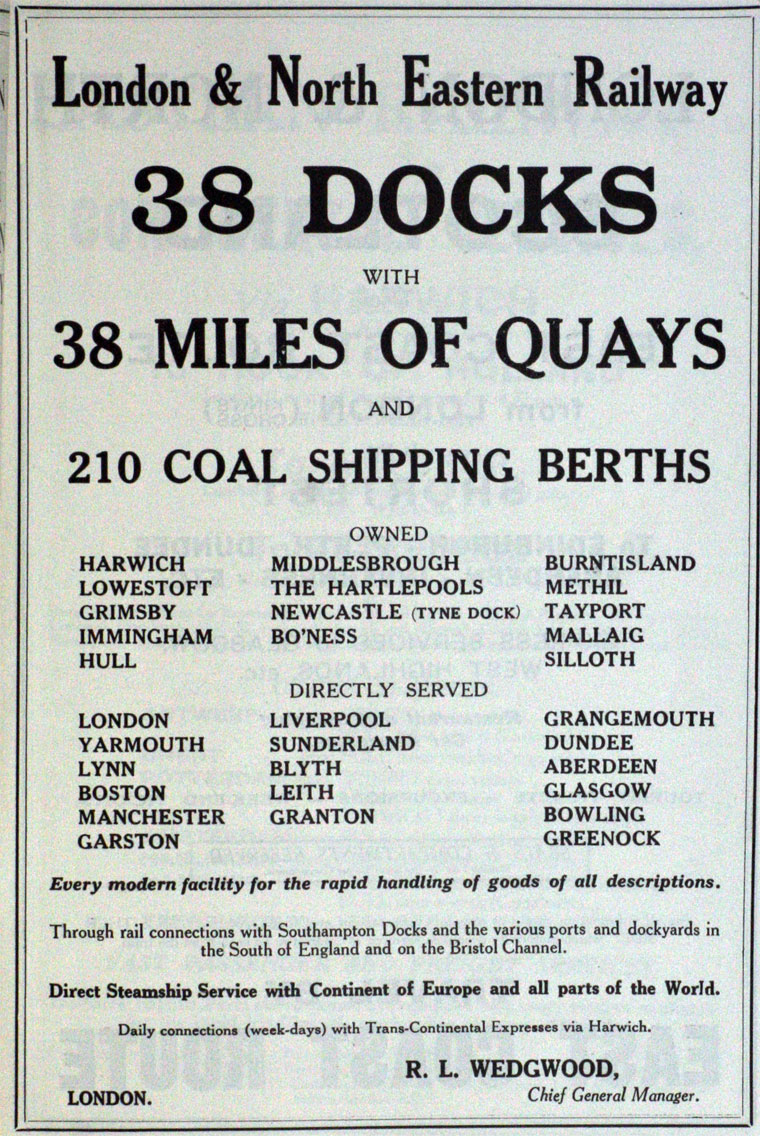 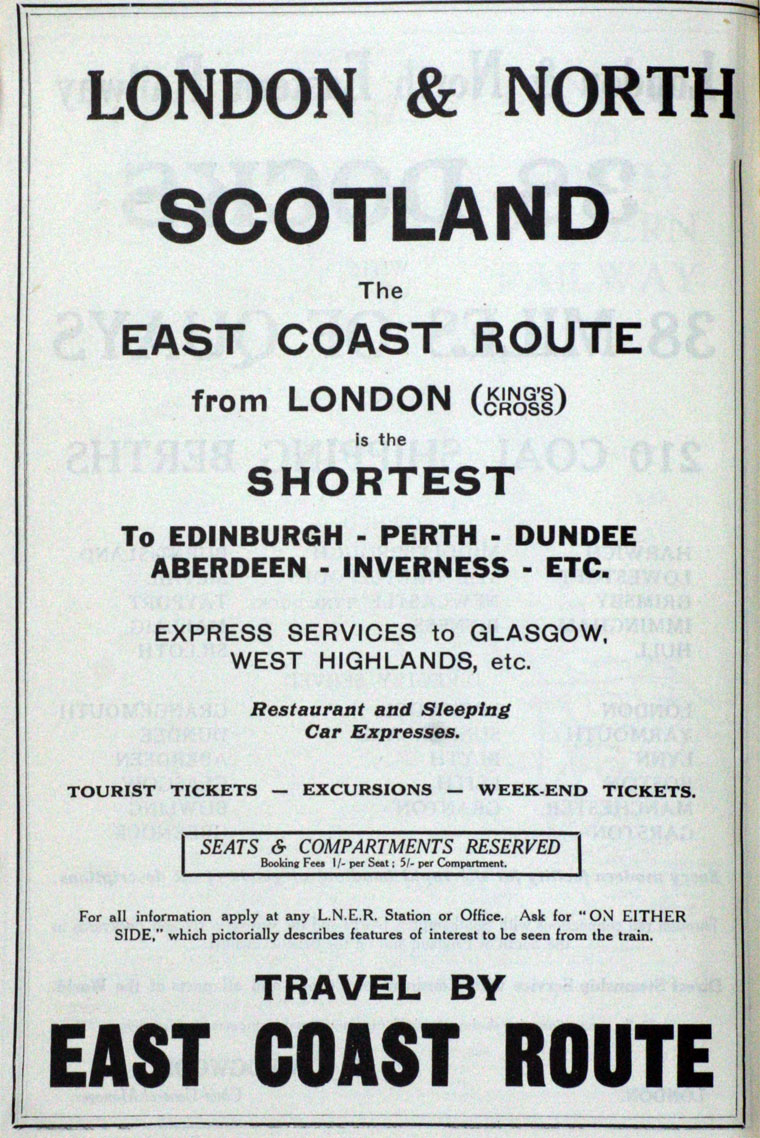 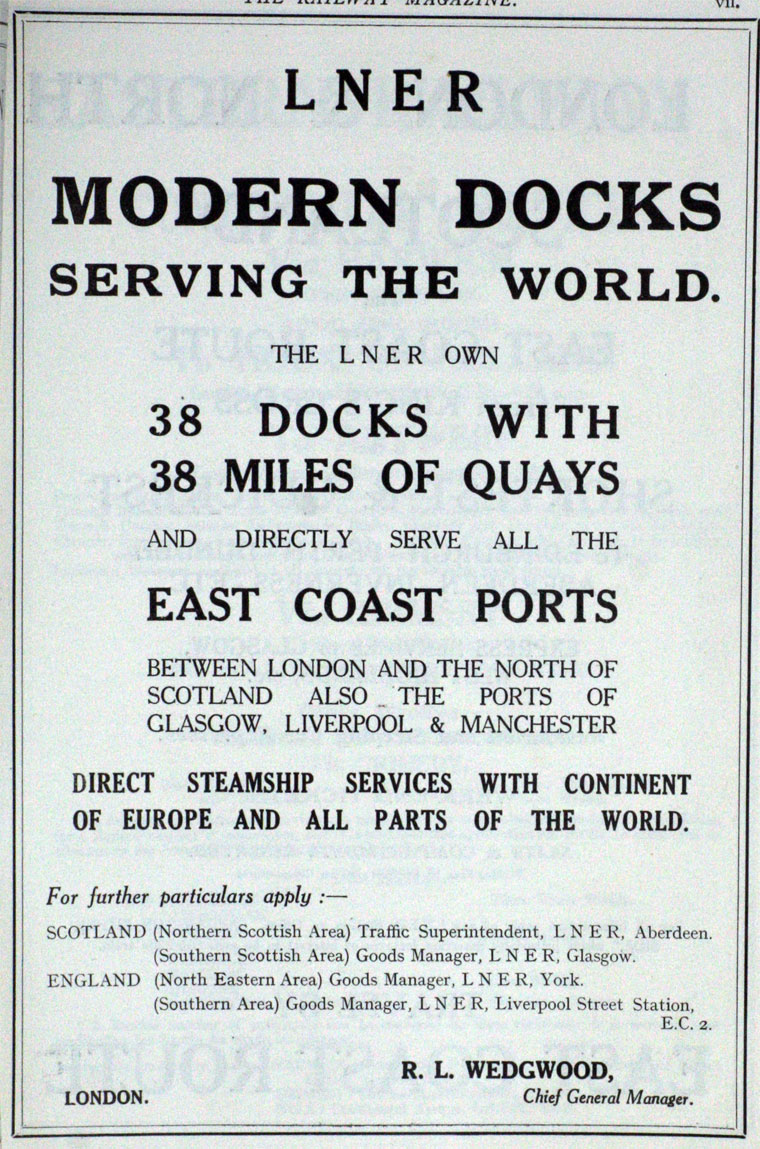 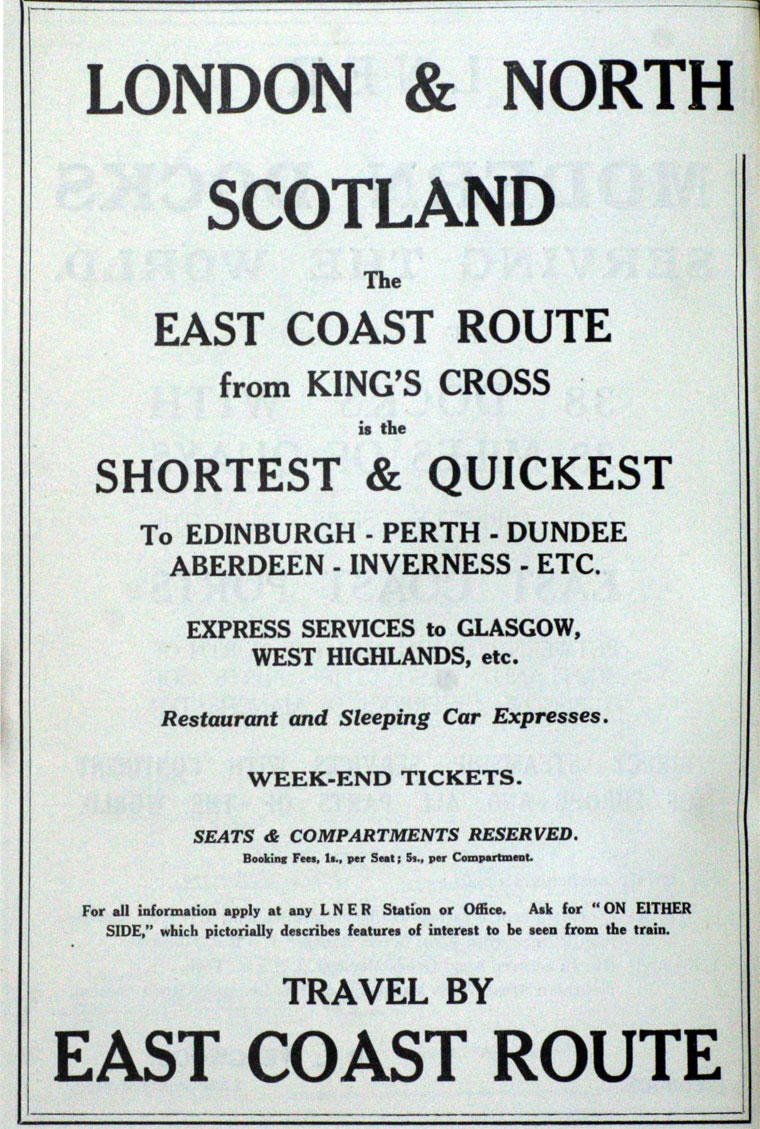 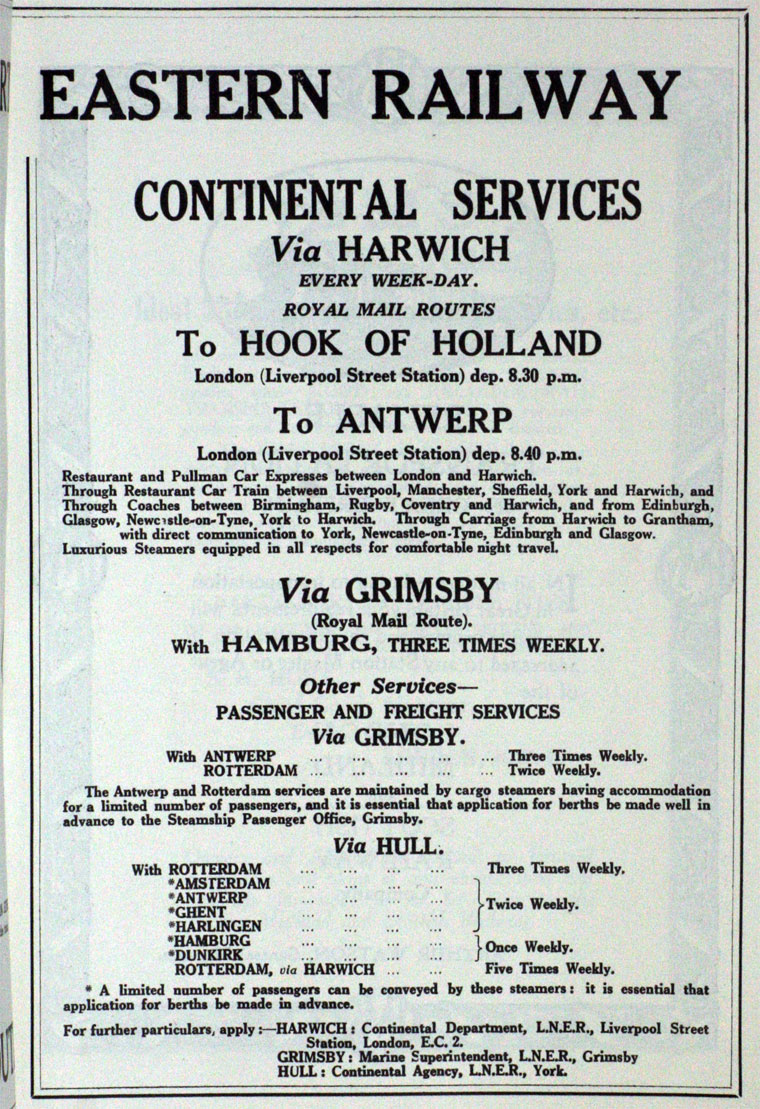 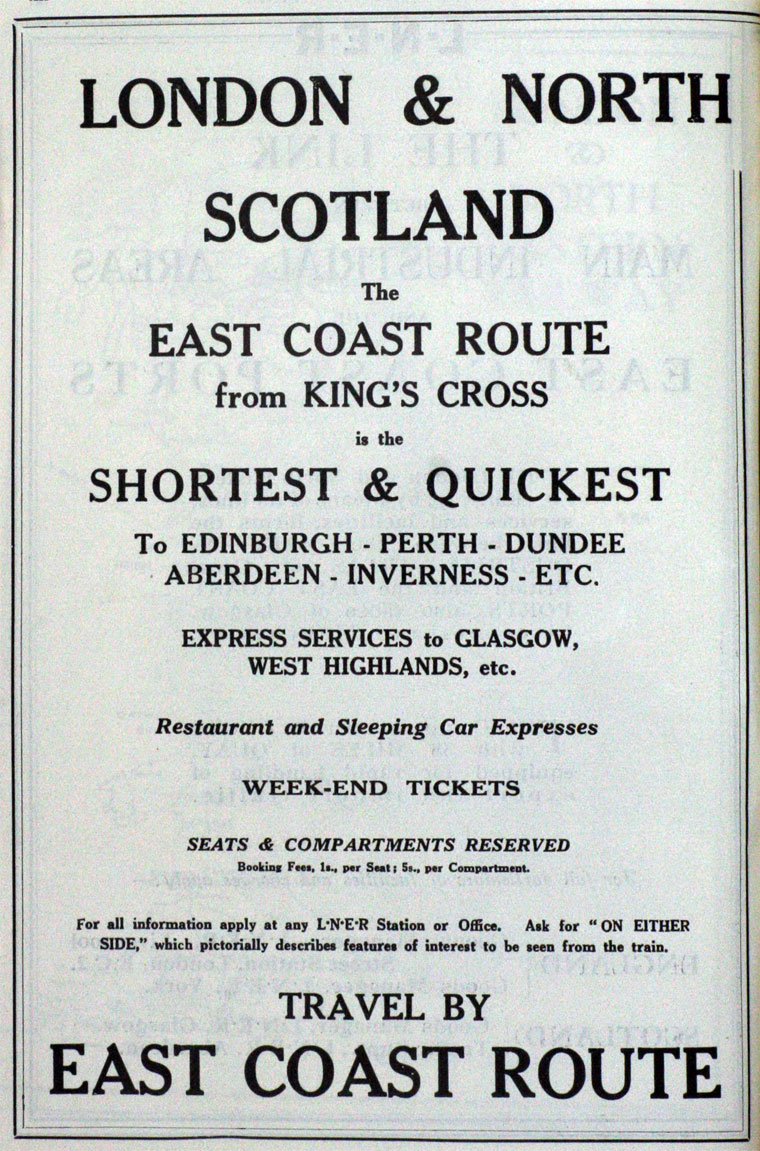 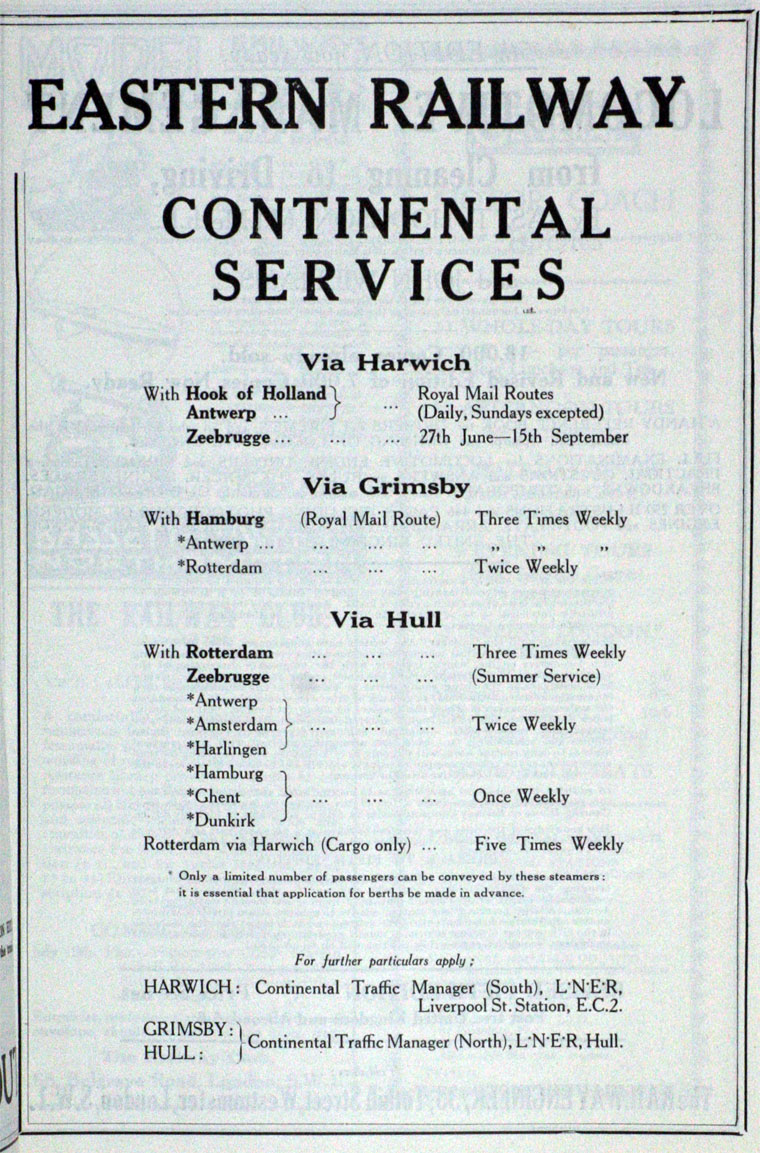 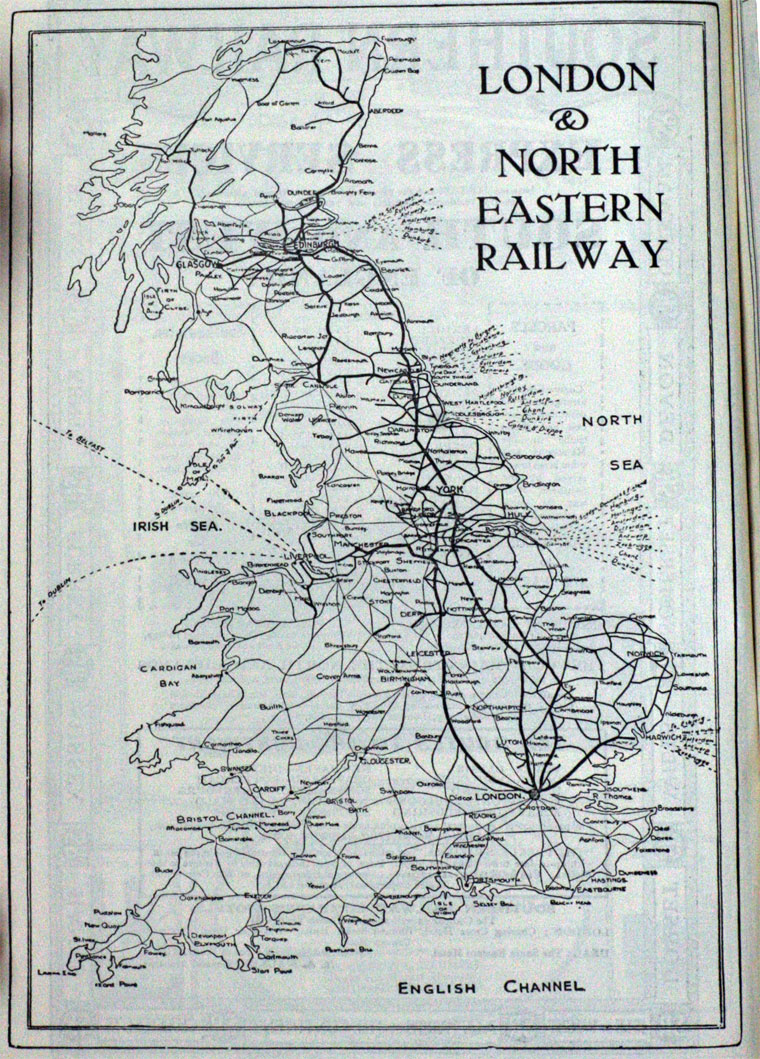 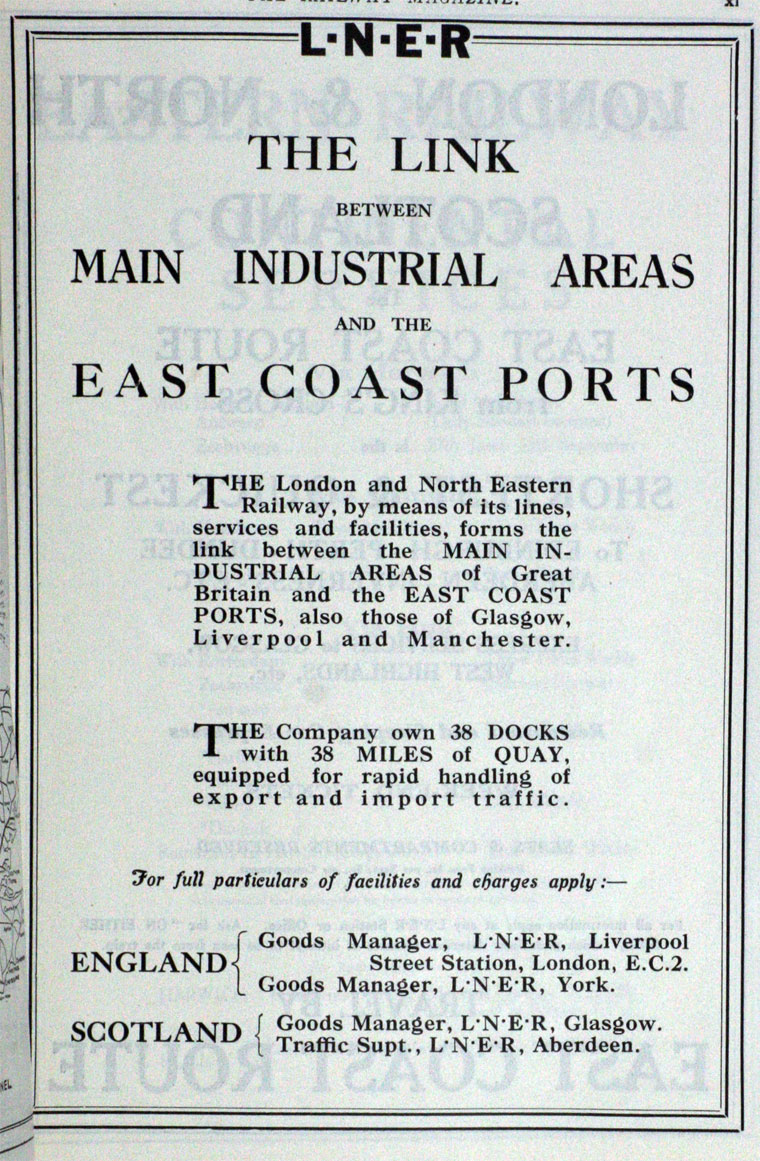 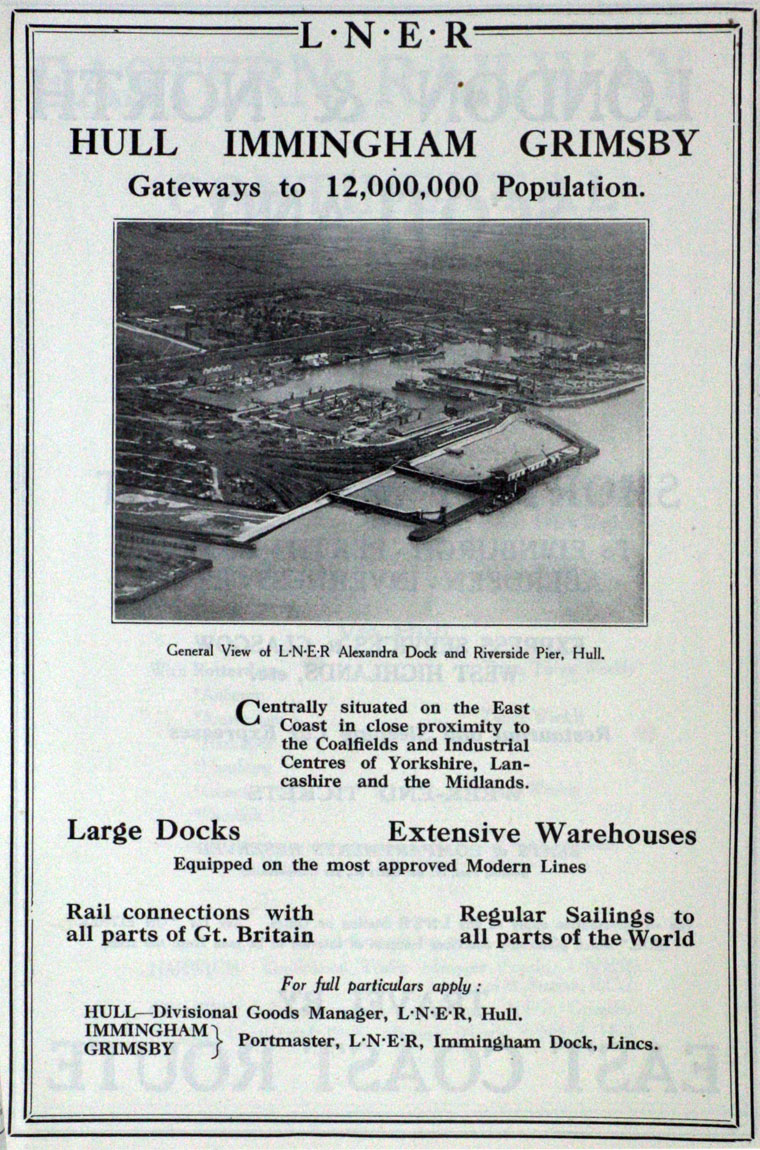 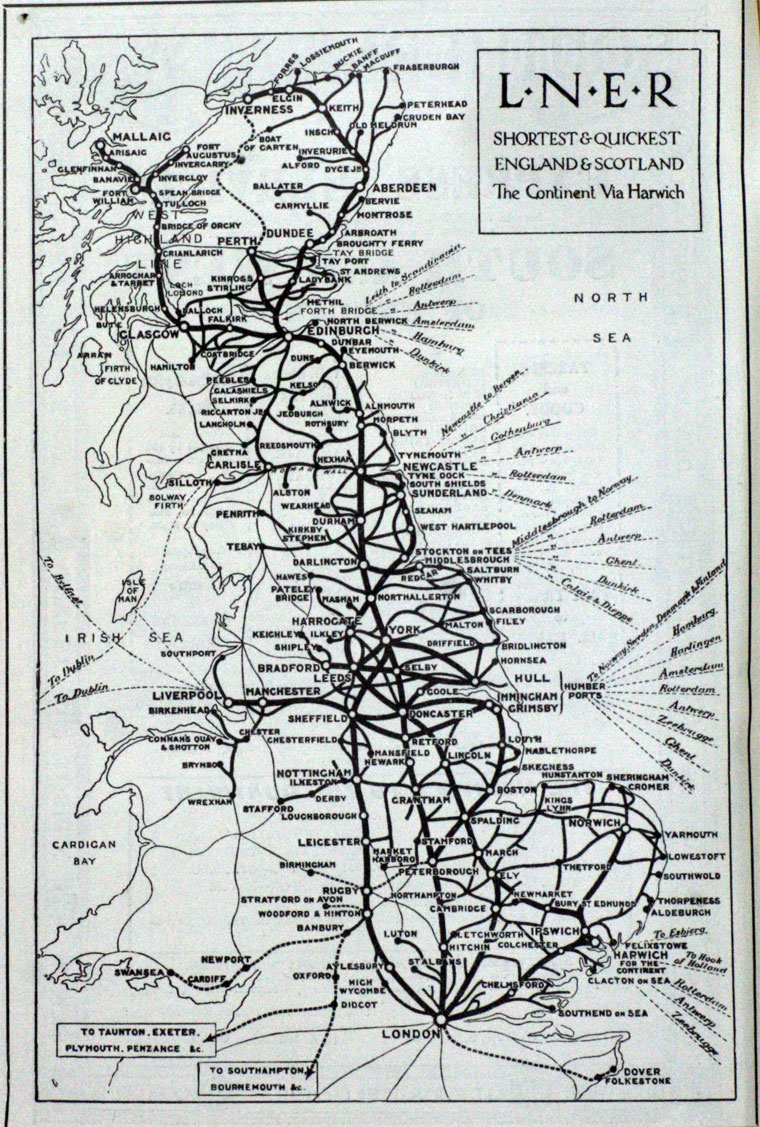 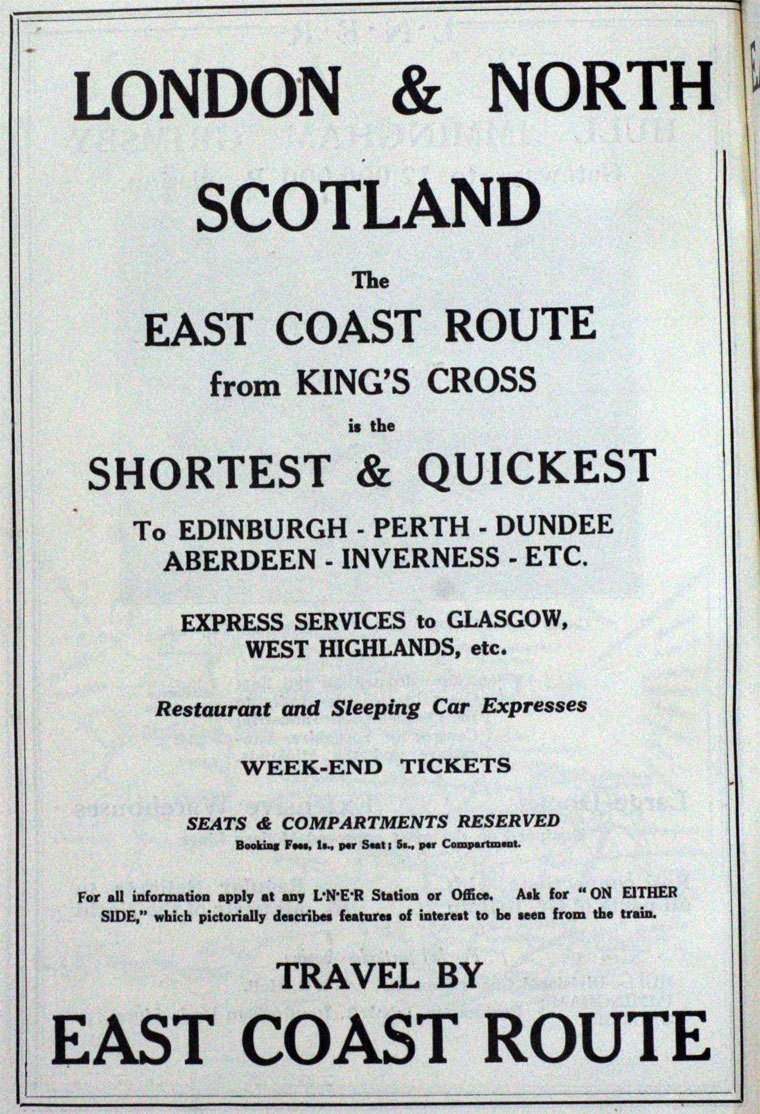 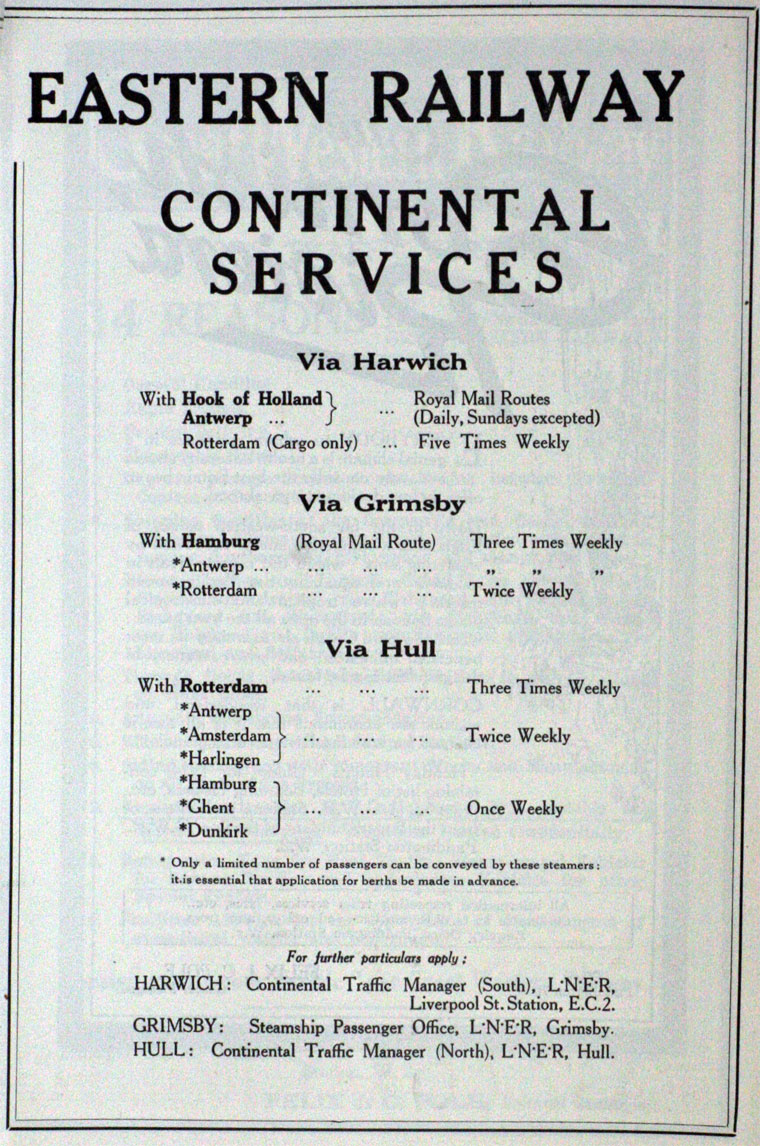 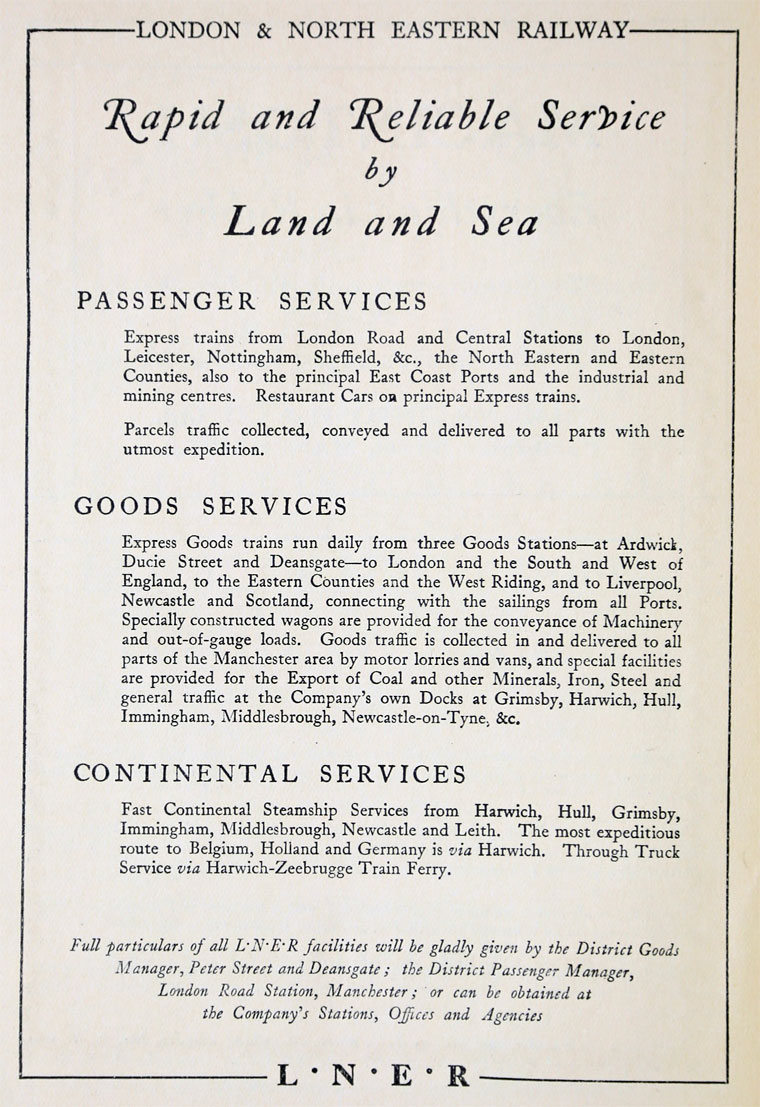 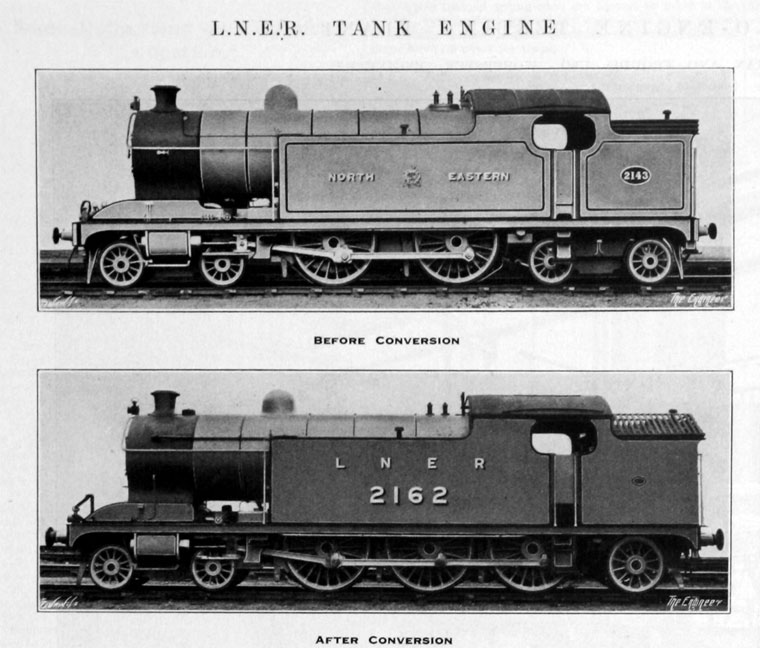 1931. Tank Engine Before and After Conversion. 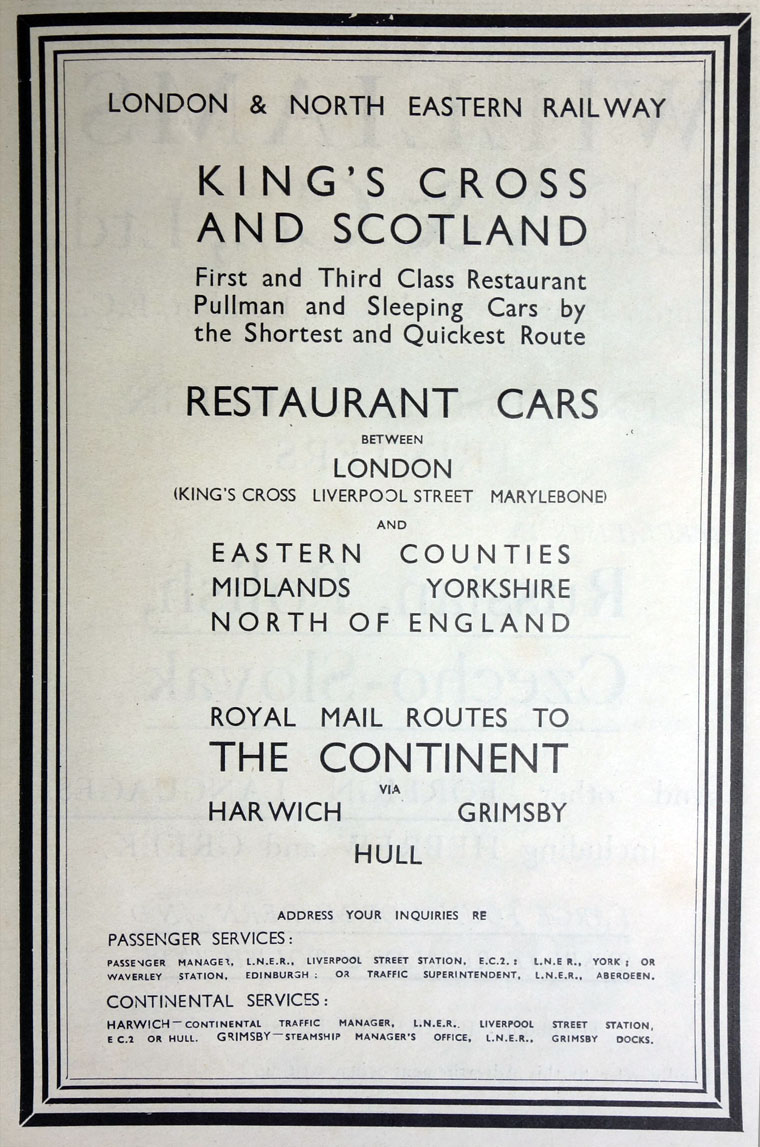 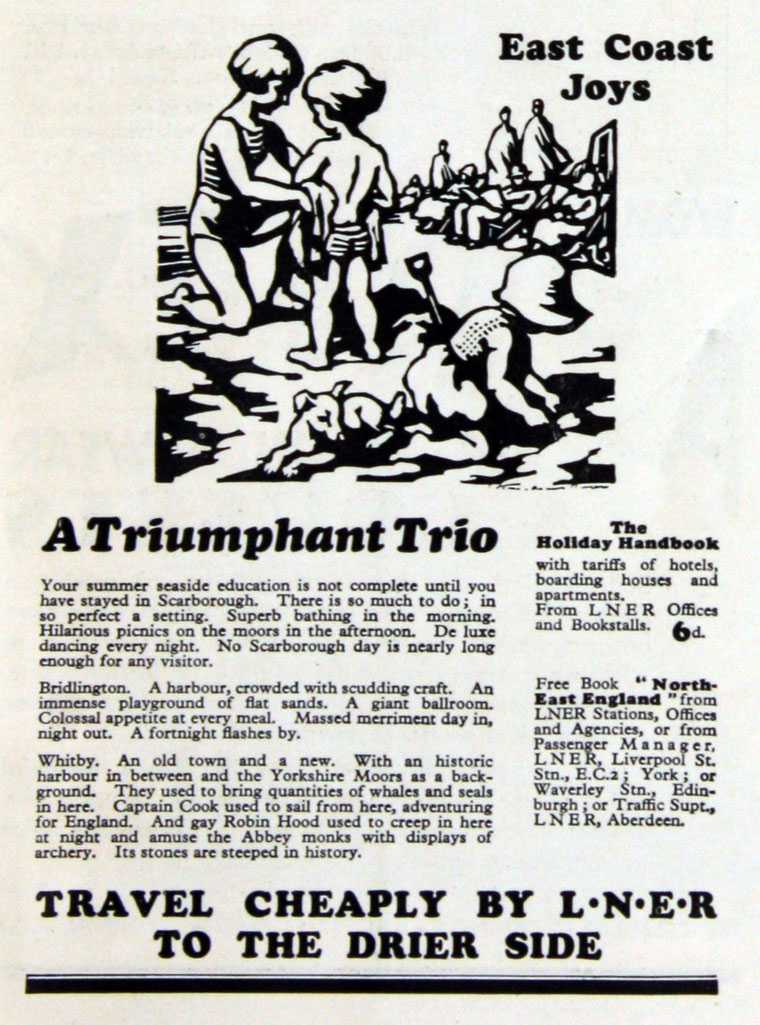 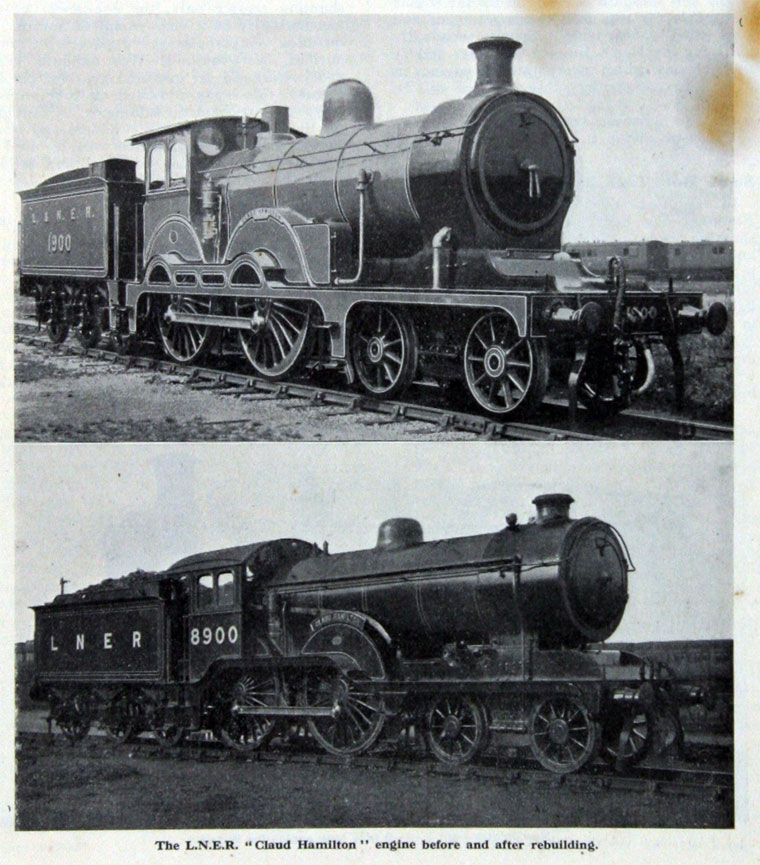 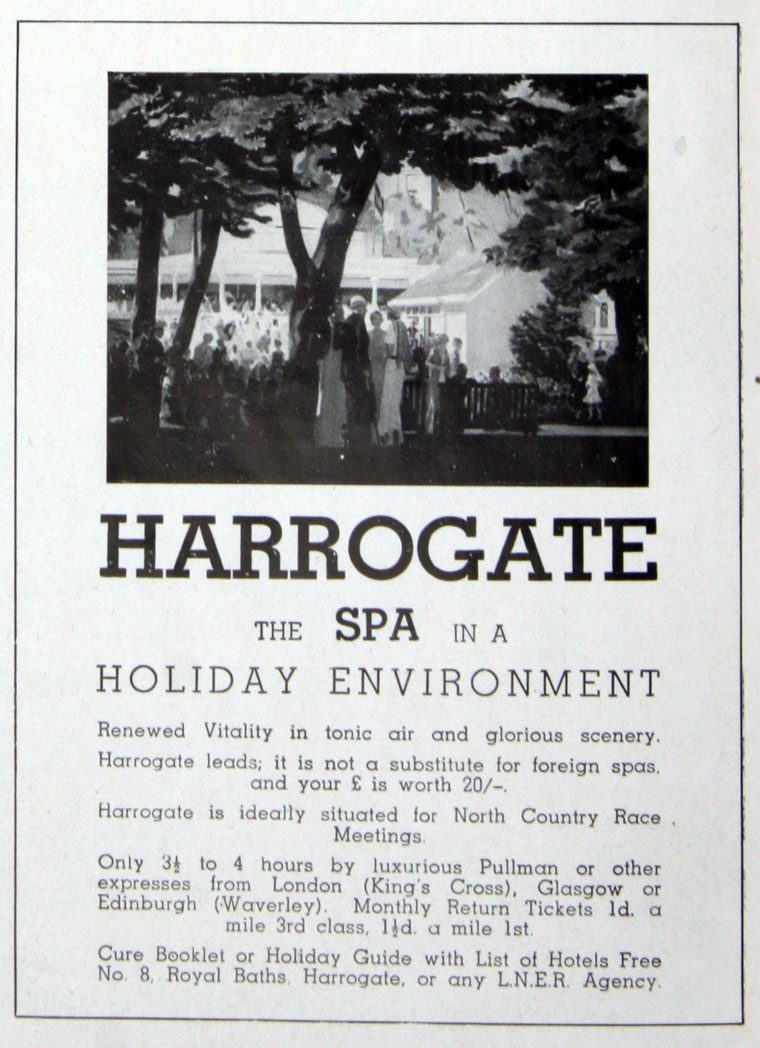 1943. Locomotive as Originally Built and as converted. The London and North Eastern Railway (LNER) was created by the Railways Act 1921 from a number of Constituent Companies and came in to force on the 1st January 1923.

The LNER was the second-largest of the "Big Four" railway companies created by the Grouping Act.

The following made up the London and North Eastern Railway as a result of the Railways Act 1921 and came into force on the 1st January 1923:

Total Mileage of the constituent companies was 6,671.75 miles

1930 With the passing of the Railway Companies Road Transport Acts, it became clear that the bus companies could face stiff competition so the management of the National Omnibus and Transport Co led the way in negotiating with the main railway companies, forming 3 joint companies, the last of which was the Eastern National Omnibus Co formed with the London and North Eastern Railway and the London, Midland and Scottish Railway[2].

1938 LNER ordered electric trains for the Liverpool Street-Shenfield route. 92 sets were built with control equipment by the English Electric Co and Crompton Parkinson traction motors. Another 8 sets were built for the Manchester to Glossop line using GEC electrical equipment and traction motors. Birmingham Railway Carriage and Wagon Co built the driving trailers, and Metropolitan-Cammell built all of the other carriages.[3].