Difference between revisions of "Leyland and Birmingham Rubber Co" 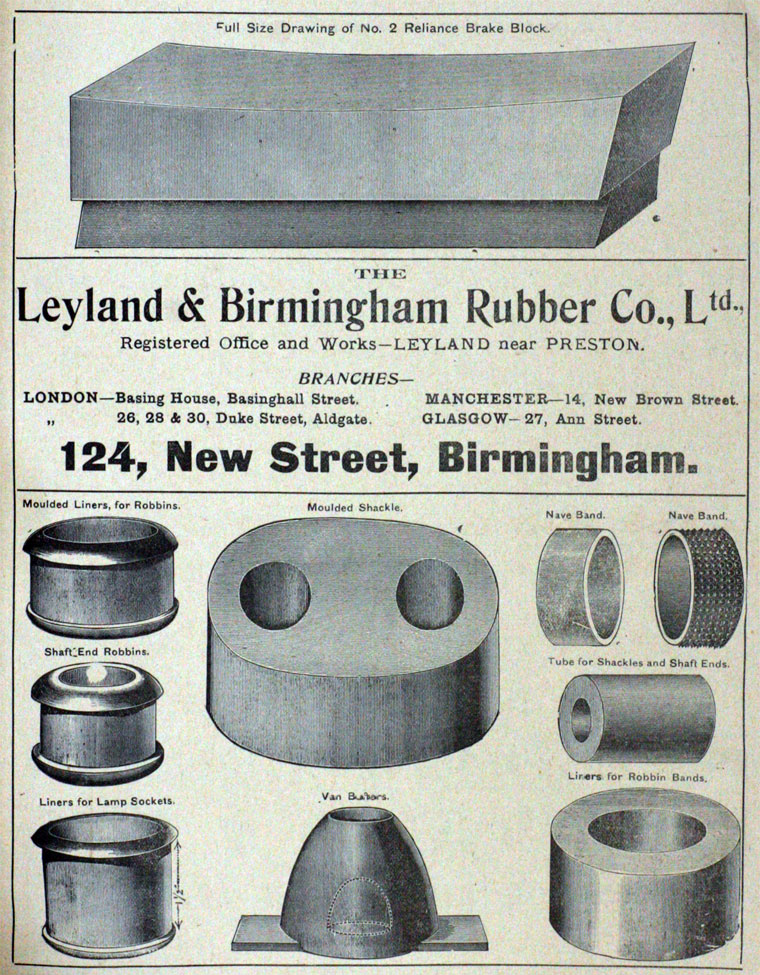 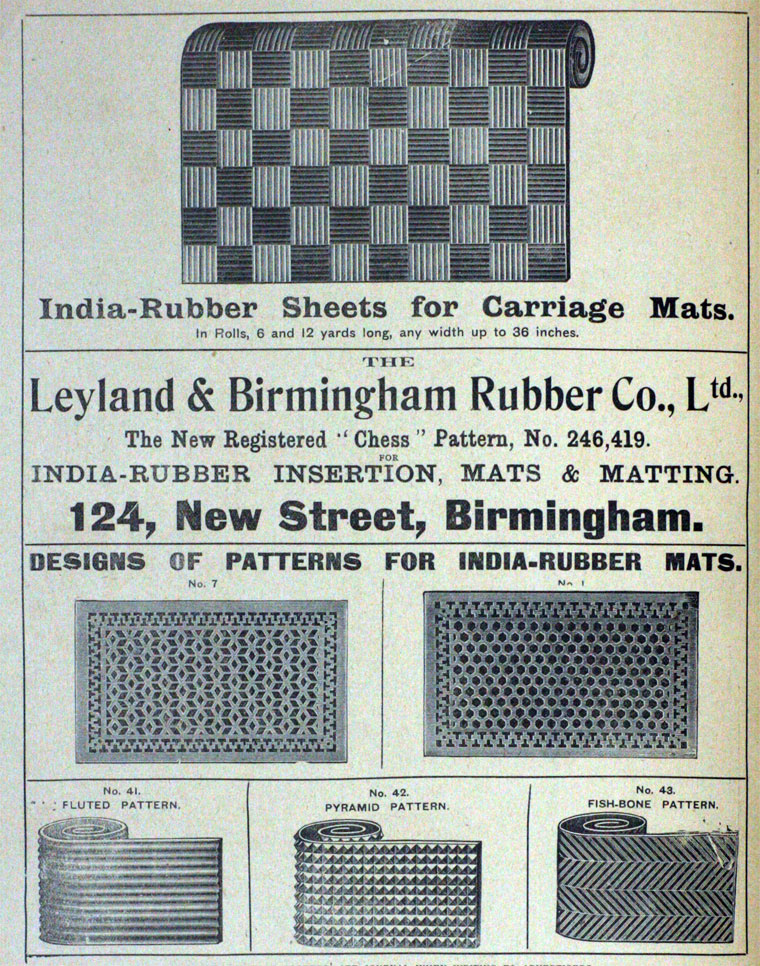 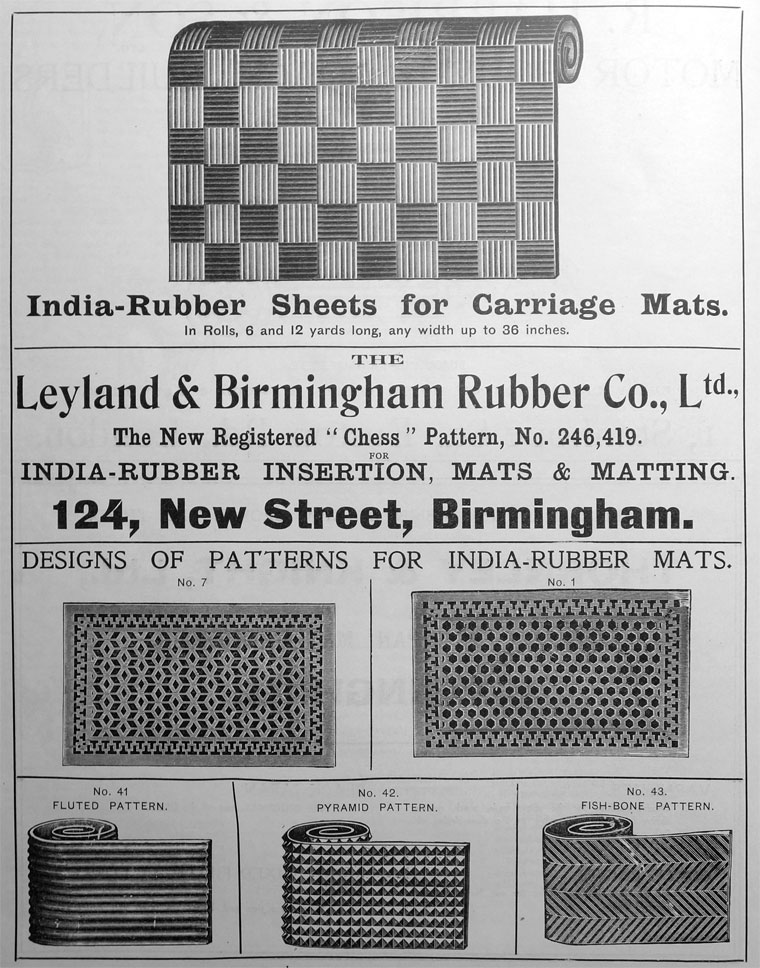 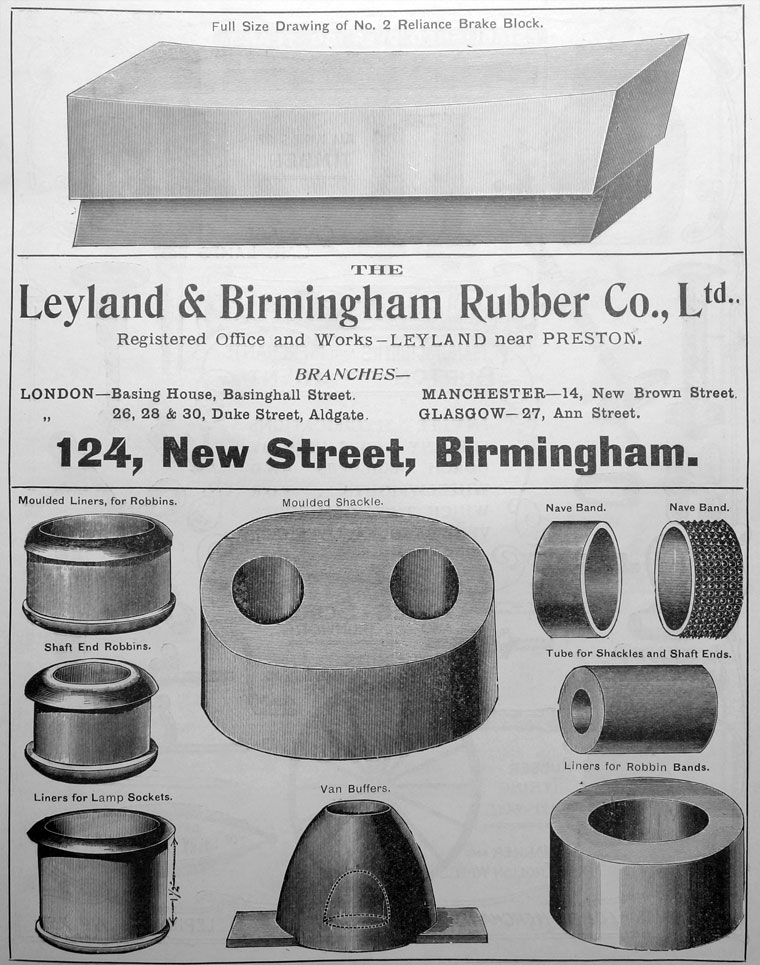 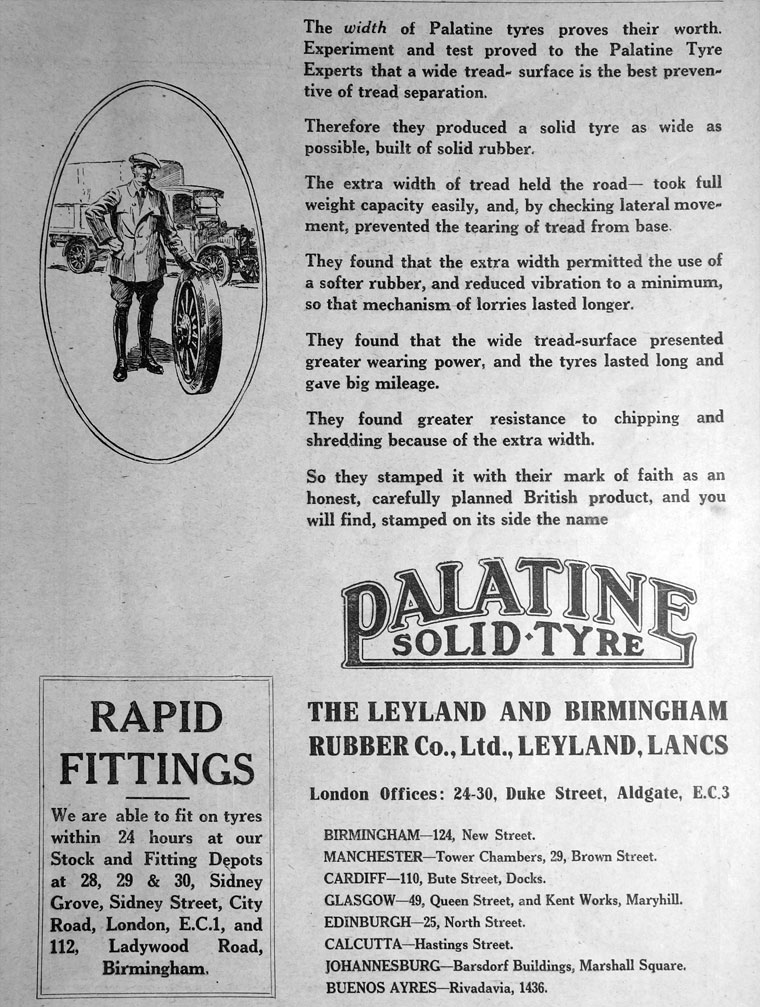 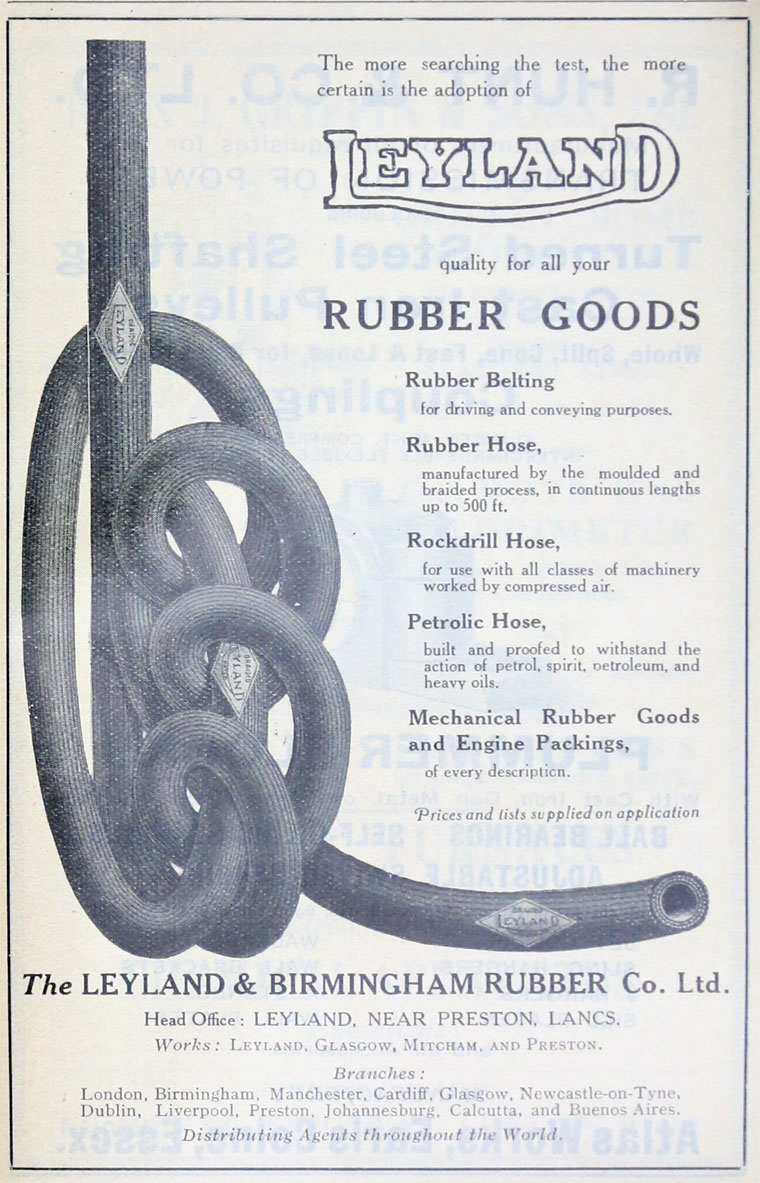 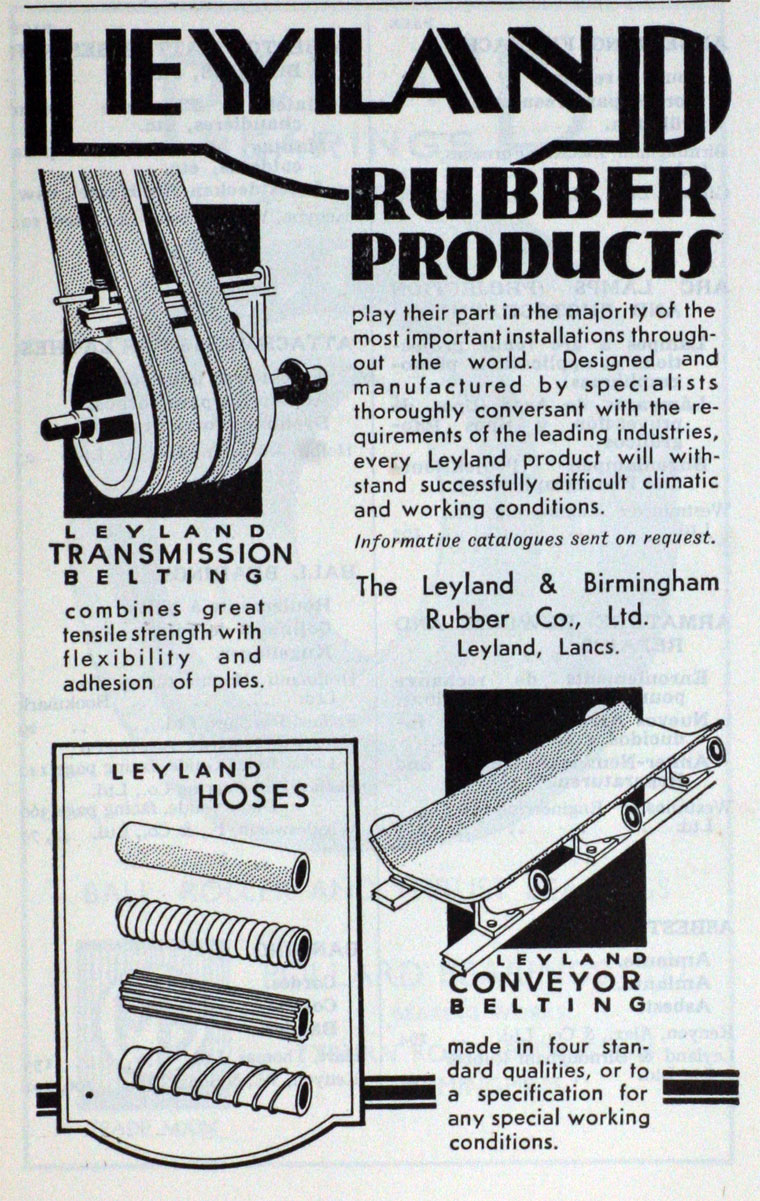 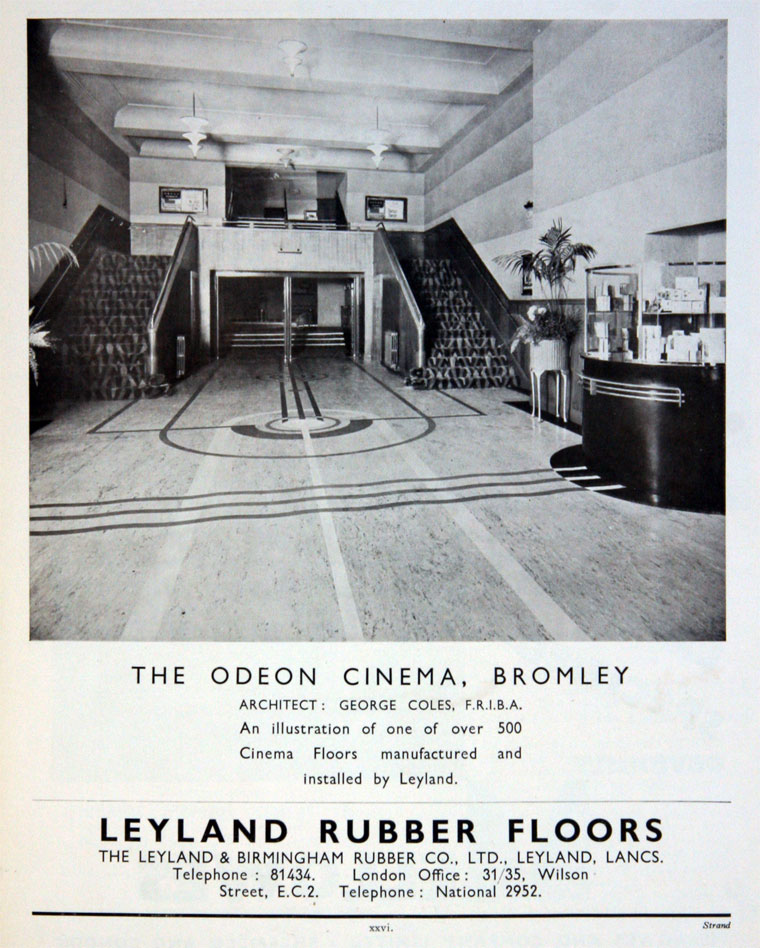 1873 Incorporated as a Limited Company and traded as James Quin and Co until the name was changed to Leyland Rubber Co.

1900 J. E. Baxter, the chairman of the board of directors, set up another company next door in Tuer Street - J. E. Baxter and Co. He then ran the two firms until he was forced out of the Leyland and Birmingham in 1909.

1913 Following a major fire at the works, the rebuilding of the three-storey frontage to Golden Hill Lane enabled the company to reach new heights.

WWII Manufactured gas masks and a vast array of other items for the war effort.

1962 Following the take-over of J.E. Baxter & Co by BTR, a friendly merger of BTR with Leyland and Birmingham took place in 1969. The company continued to operate as a separate company within the BTR Group until it closed in the summer of 2002.