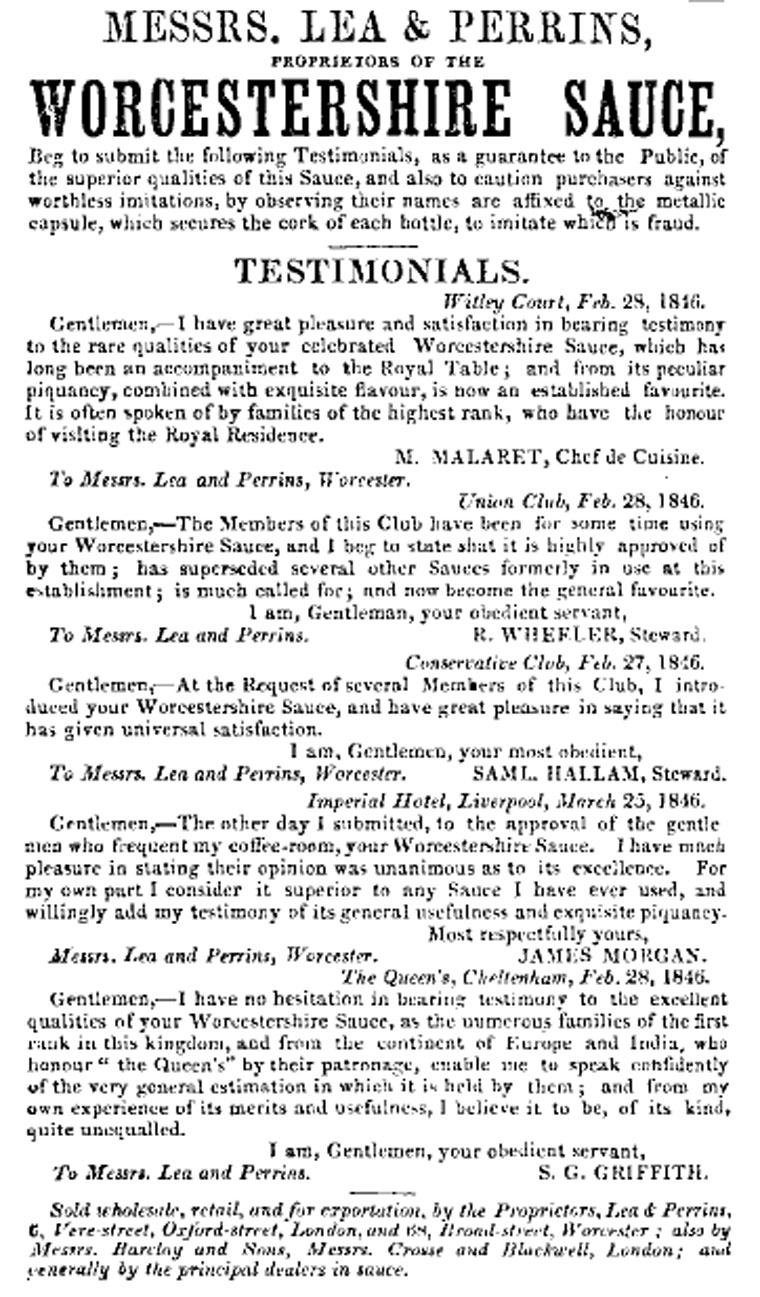 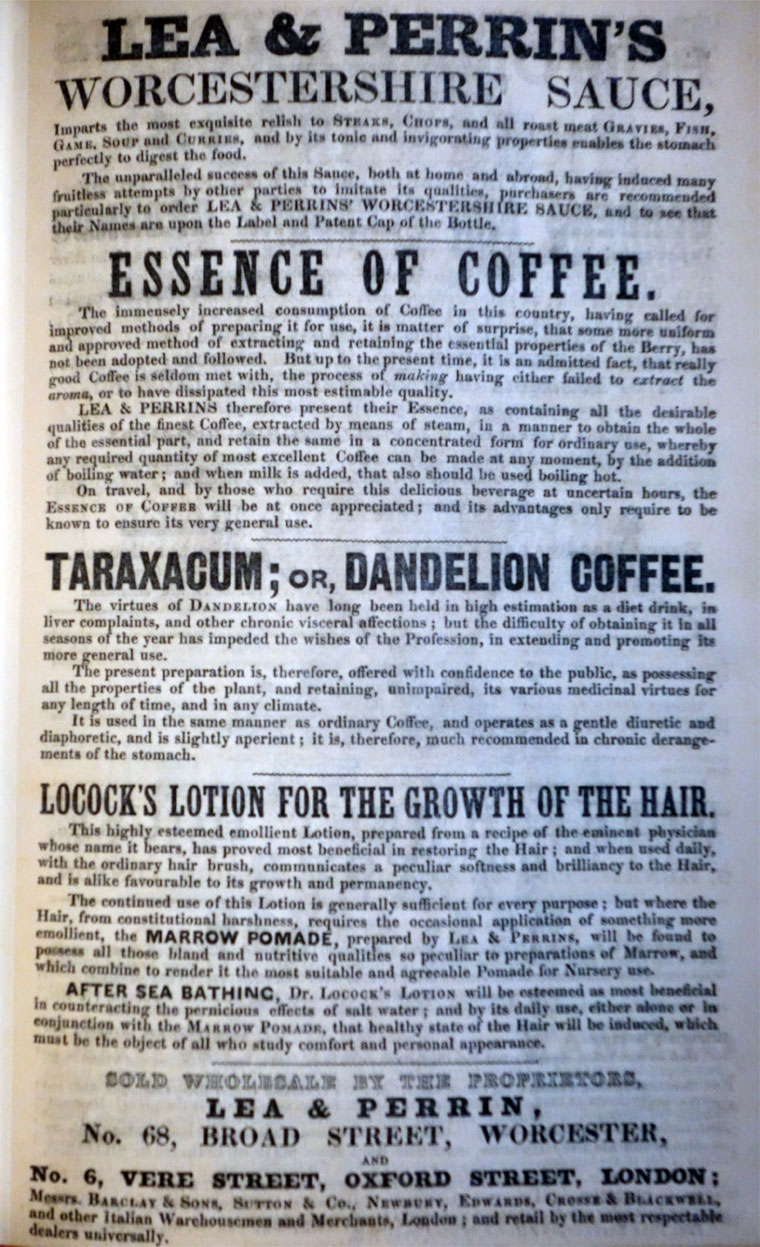 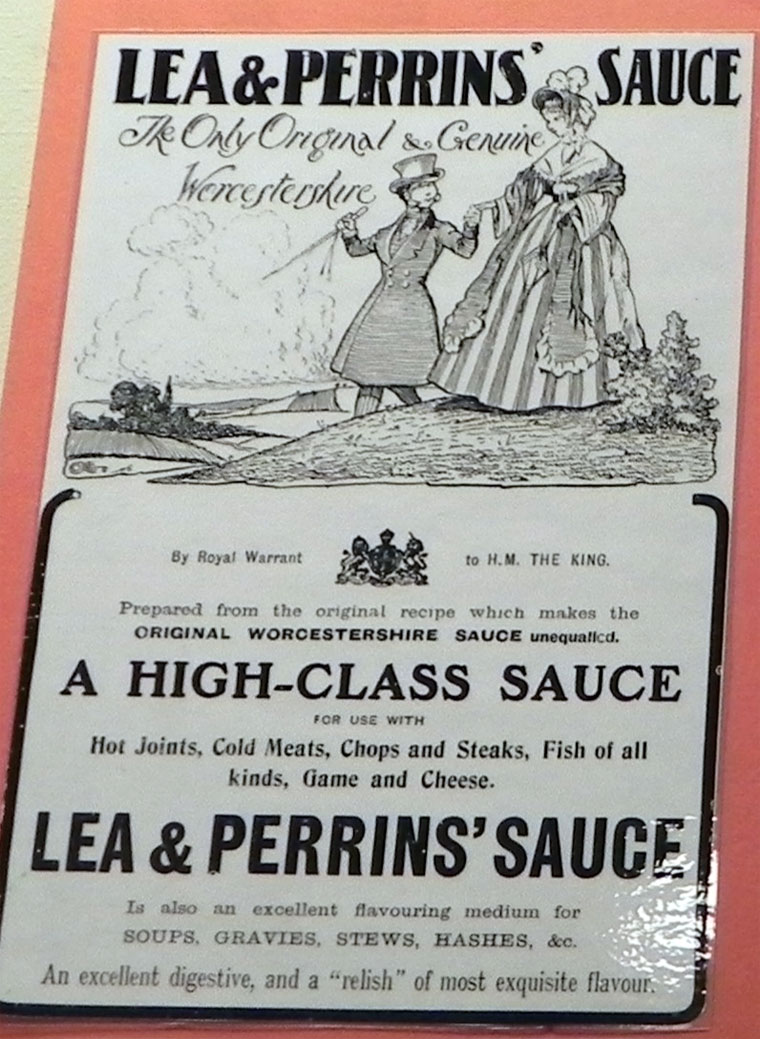 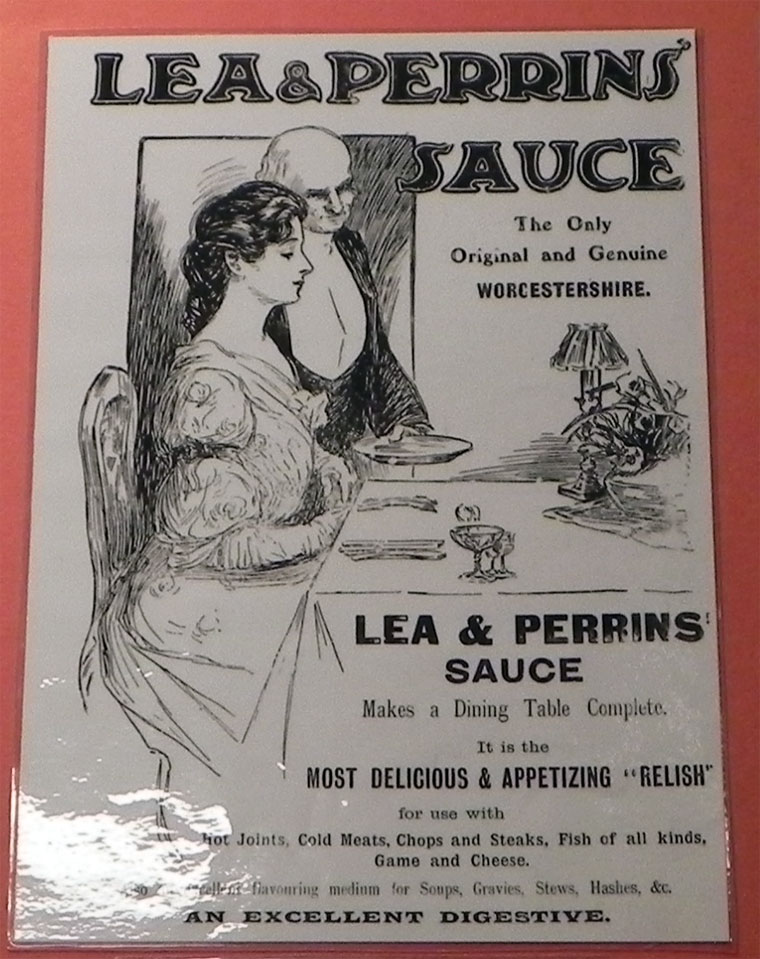 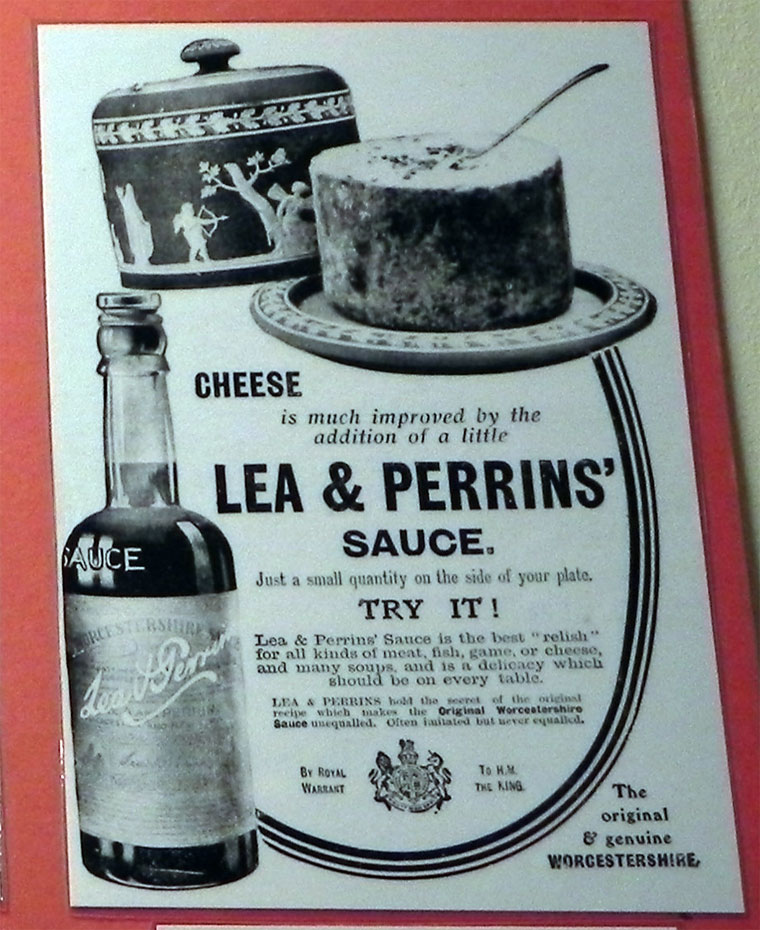 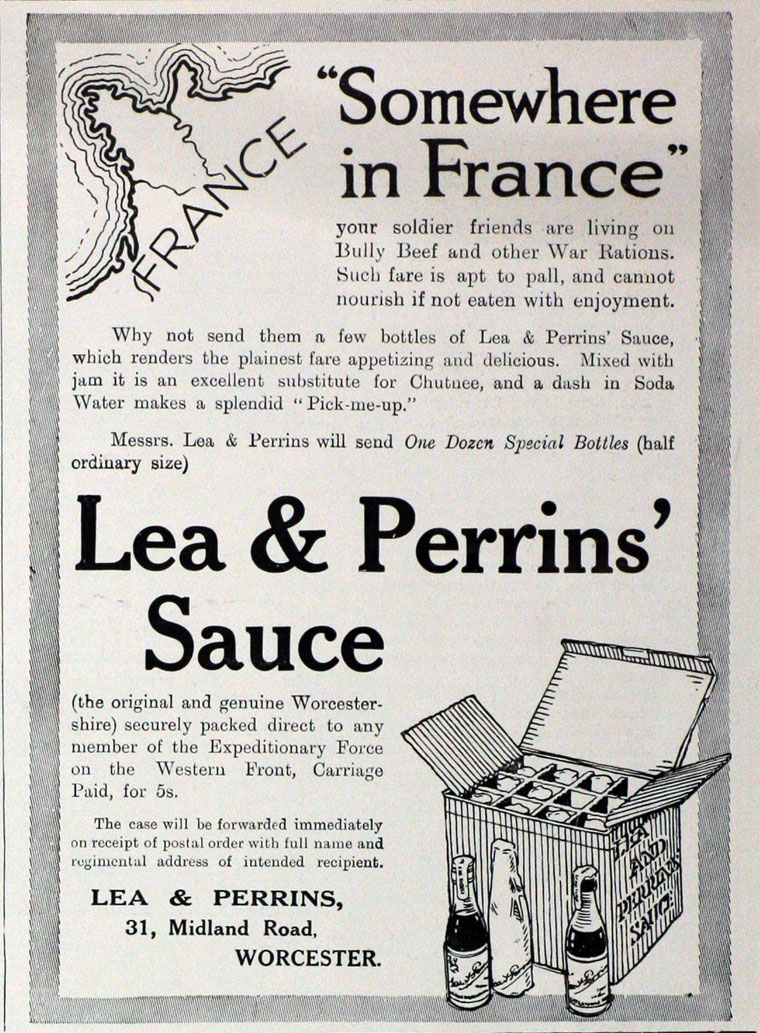 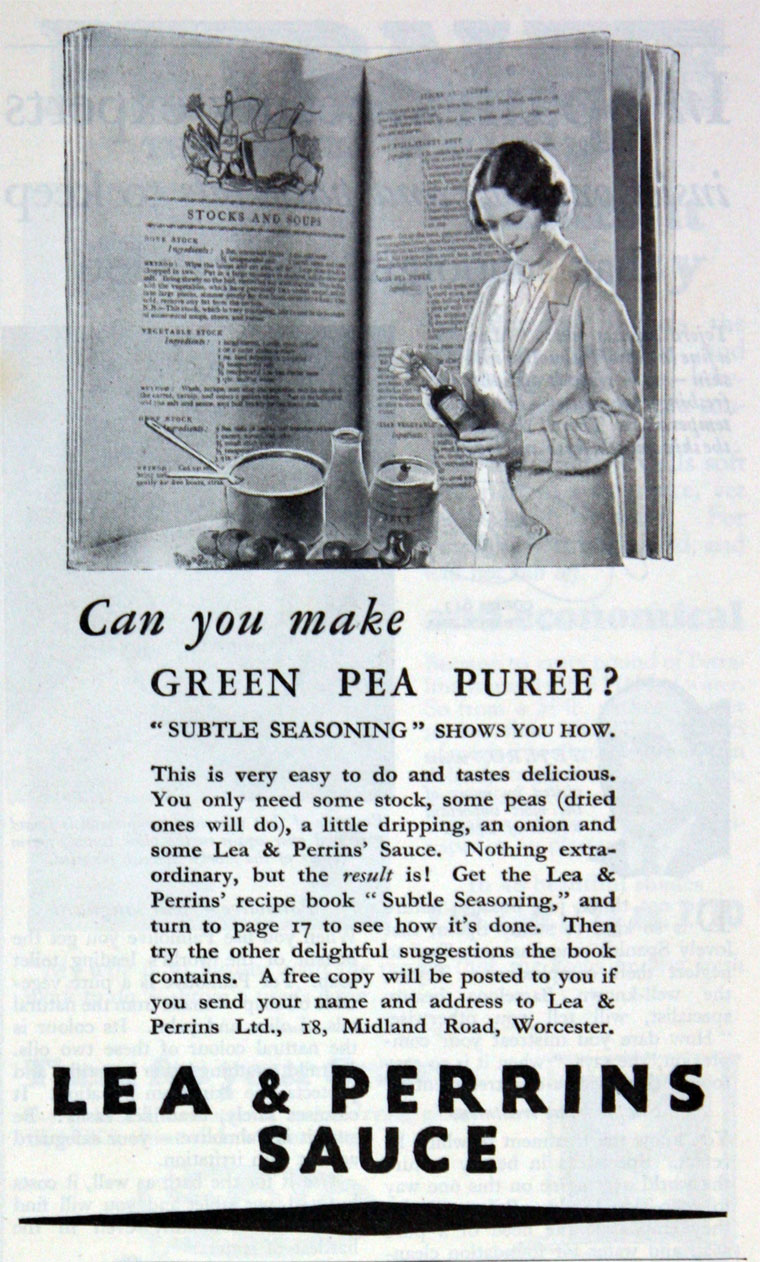 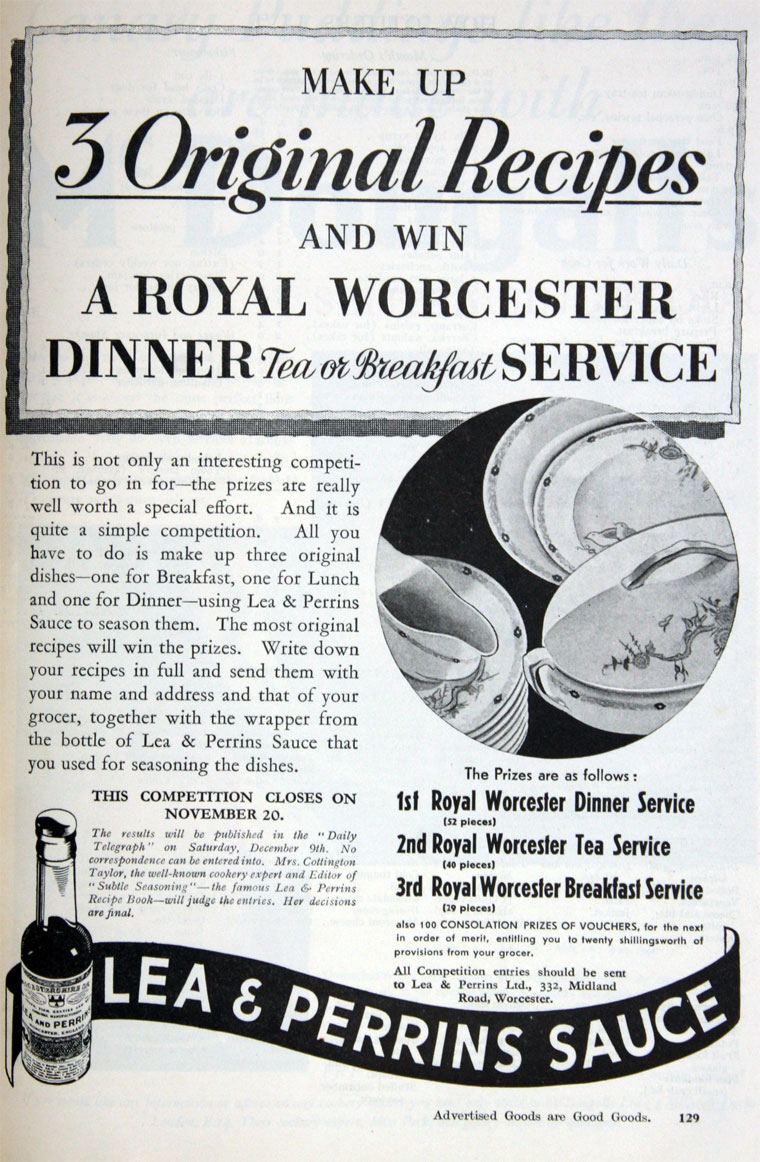 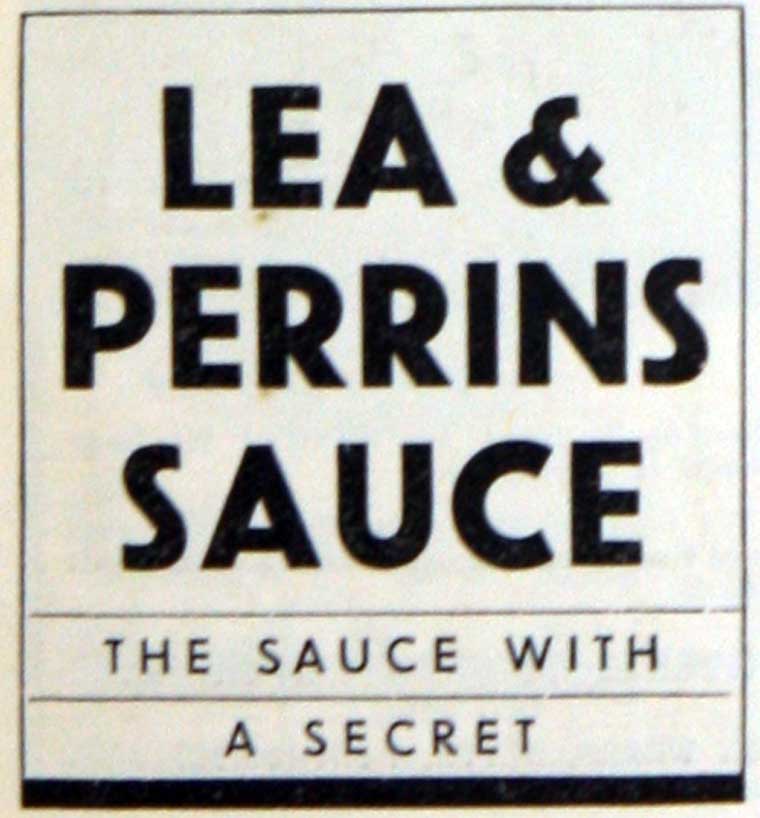 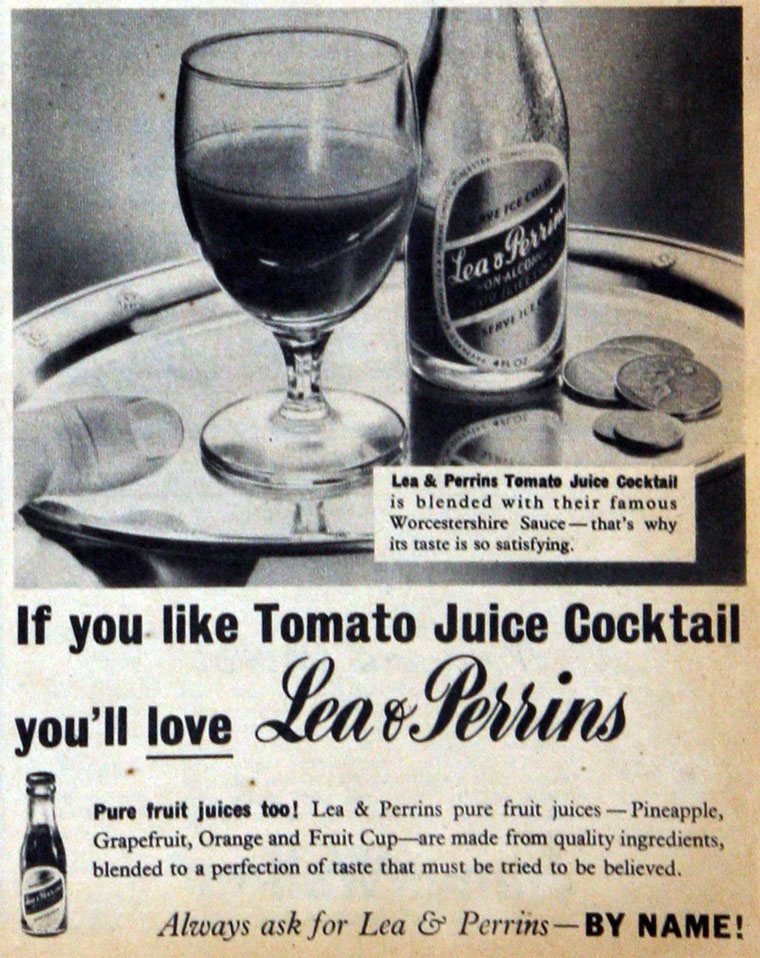 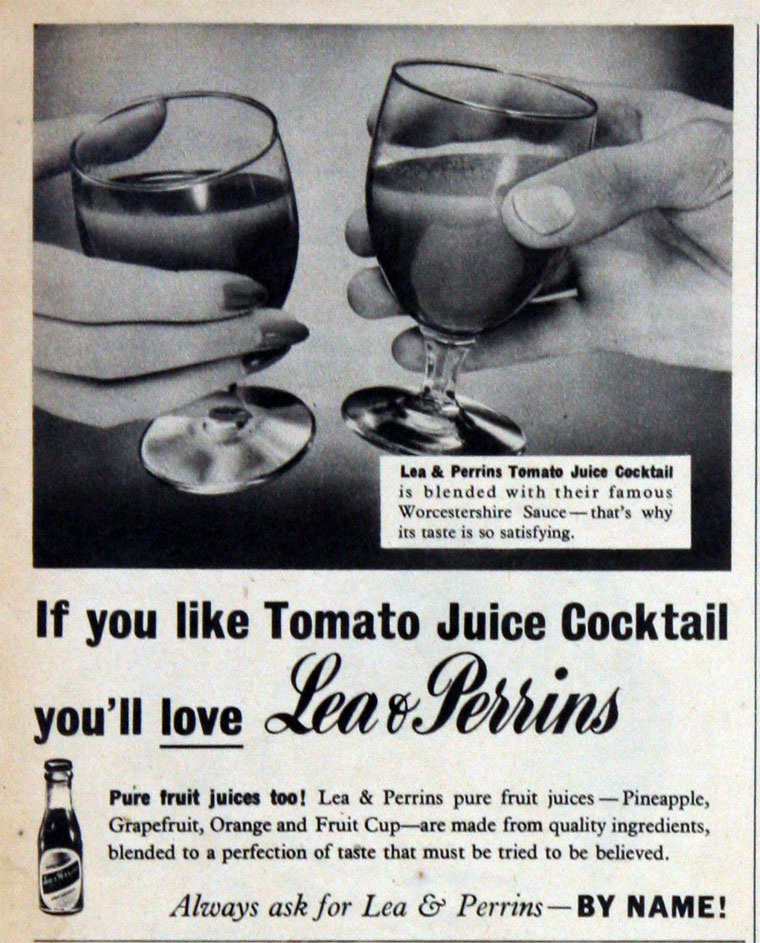 Lea and Perrins is a United Kingdom food company, originating in Worcester with a subsidiary in the United States which manufactures Lea and Perrins in New Jersey. Lea and Perrins was part of the HP Foods Co that was bought by Heinz from previous owner Danone in 2005.

1822 John Wheeley Lea and William Henry Perrins set up in business together, opening their first shop the following year.

1842 Sales of Lea and Perrins Worcestershire Sauce were at 636 bottles.

1930 Lea and Perrins merged with its distributor, the manufacturer of H. P. Sauce.

Worcestershire Sauce is currently produced from the Midland Road factory in Worcester that Lea and Perrins built. Midland Road being named after the Midland Railway, the factory having originally having rail sidings to provide raw material and distribution.