1848. Crampton Engine for the Midland Railway.

1852. Engine for the North Stafford Railway. 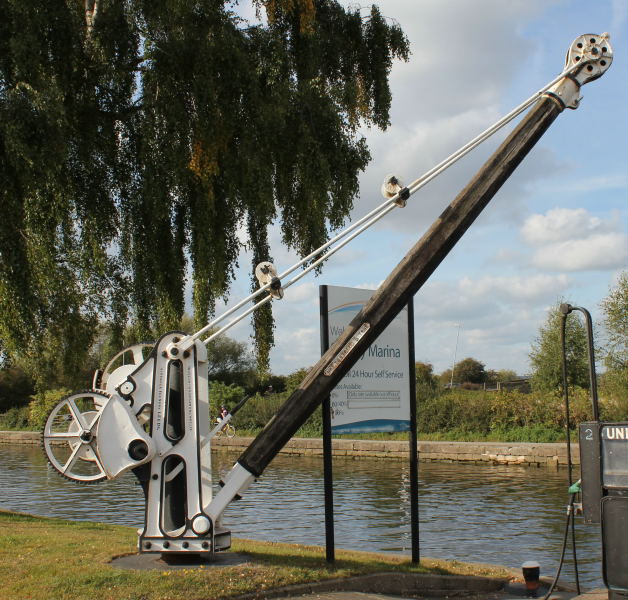 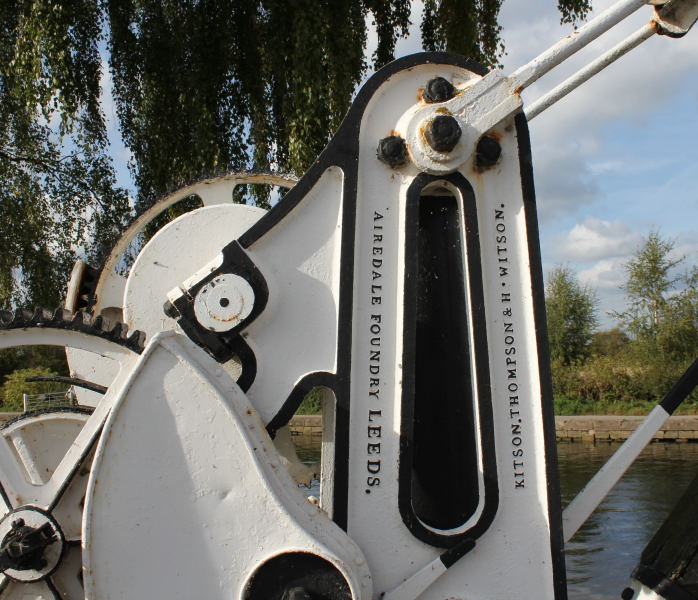 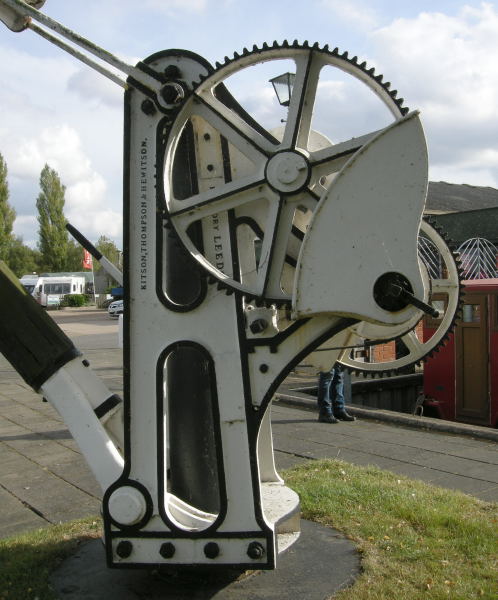 The spelling's better on this side

1842 Laird, not receiving the financial return he expected, left the partnership. Kitson was then joined by Isaac Thompson and William Watson Hewitson, the company then becoming Kitson, Thompson and Hewitson

The order for six engines by the Liverpool and Manchester Railway began with 0-4-2 Lion, which still exists. Around 1860, it was withdrawn from service and sold to the Mersey Docks and Harbour Board, where it was jacked up off its wheels and used for pumping water. In 1930 it was restored and remains in preservation at the Manchester's Museum of Science and Industry.

The company built locos for many of the country's railways, including the Midland Railway, the Lancashire and Yorkshire Railway and the South Eastern Railway, as well as some for the Continent. From 1856 many Indian railways became major customers.

1848 Two engines of the unique Crampton design were built in 1848 by the company for the Midland Railway. The specialty lay in the deep double frame, which had outside bearings for the leading and trailing (driving) axles, but the middle axle had inside bearings only. The connecting-rods of the outside cylinders drove a crank pin fixed outside in the driving wheels, this pin having a crank arm and outer overhanging journal for the axle-box in the outside frames.[2]

1849 Mentions the Midland goods engine of Kitson, Hewitson and Co being used on the North Western Railway [3]

1860 Announcement of the death of James Hodgson age 18 of Otley, late of Kitson, Thompson and Hewitson and Co [5]

A Short History of The Firm

"The first engines which the firm sent abroad were built in 1844 for a German line, the Altona-Kiel Railway. They were 2-2-2 passenger engines of Stephenson's inside cylinder long boiler type, with Gothic fire-boxes and inside bearings throughout. The single driving wheels had a diameter of 5ft, 4in,. and the cylinders were 131/2in. by 20in. The workmanship must have been very good, for three of them were at work for about forty years, the boilers having been renewed in 1871..." Read more.