Grace's Guide is the leading source of historical information on industry and manufacturing in Britain. This web publication contains 143,714 pages of information and 230,103 images on early companies, their products and the people who designed and built them.

The bridge in context. The photo shows a small area of a large 1920s model in the Discovery Museum, Newcastle. Newcastle is at the top of the picture, Gateshead at the bottom. The Queen Elizabeth II bridge for the Metro system is now located between these two bridges 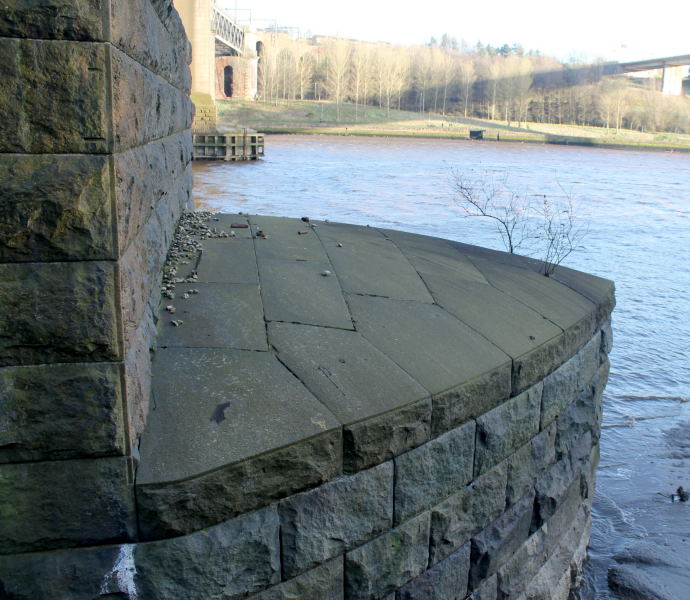 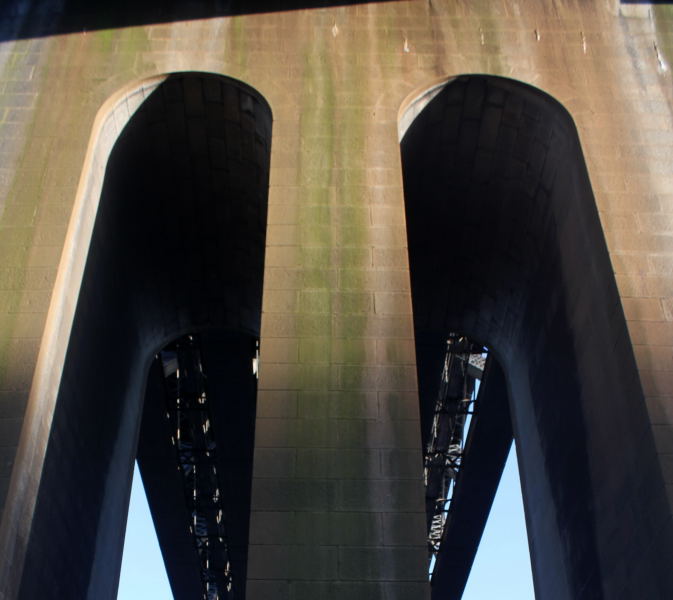 A rail bridge between Newcastle and Gateshead.

Officially opened by King Edward VII on 10 July 1906, but not fully opened to traffic until 1 October.