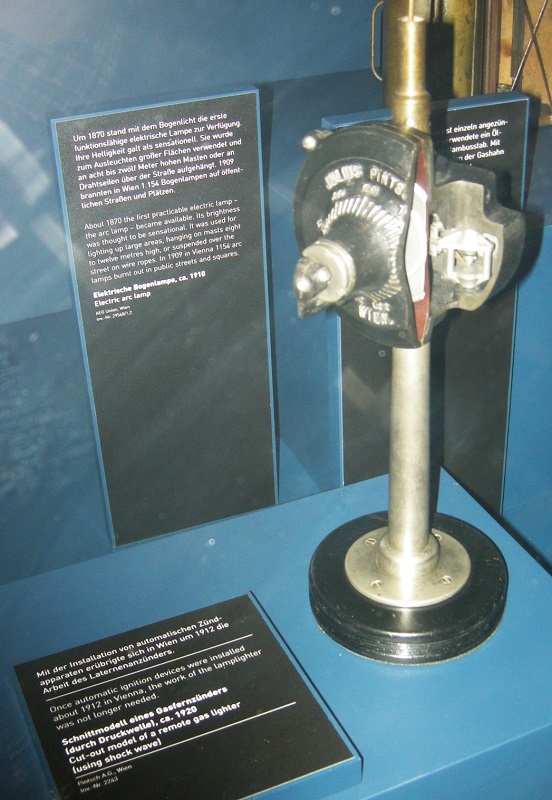 Carl Friedrich Julius Pintsch (6 January 1815 – 20 January 1884) was a German tinsmith, manufacturer and inventor who is primarily known for the invention of "Pintsch gas".

1843 Pintsch founded a plumbing company in a basement in Berlin specialising in gas technical installations.

1847 Produced his first gas meters at a branch in Breslau.

1851 He developed a compressed gas intended for portable use.

Starting in 1863, Pintsch had a large factory built on Andreasstrasse in Berlin; followed by subsidiaries in Dresden, Breslau, Frankfurt, Utrecht and Furstenwalde. These plants designed and constructed a wide range of gas-related devices including gas meters, gas pressure regulators, and gas analyzers.

1869 Illumination of the just opened Suez Canal with 105 Pintsch light-buoys.

1871 Introduced gas lighting for railway carriages, initially used on the Niederschlesisch-Märkischen railway. The system was widely applied, but became notorious for fuelling fires following train crashes. However, production continued until 1924.

Another important branch of production was buoys illuminated by gas light. In 1877, the first example was applied in the Kronstadt bay. By 1908 there were 2396 "Pintsch-Bojen" on coasts and waterways worldwide. Also, the Suez Canal was provided with 105 Pintsch buoys.

1878 Julius Pintsch was appointed head of commercial affairs in the kingdom of Prussia.

1884 After his death in Furstenwalde, his sons Richard, Oskar, Julius Karl, and Albert inherited the business and became successful in the manufacture of compressed Pintsch gas for use in beacons and unmanned lighthouses.