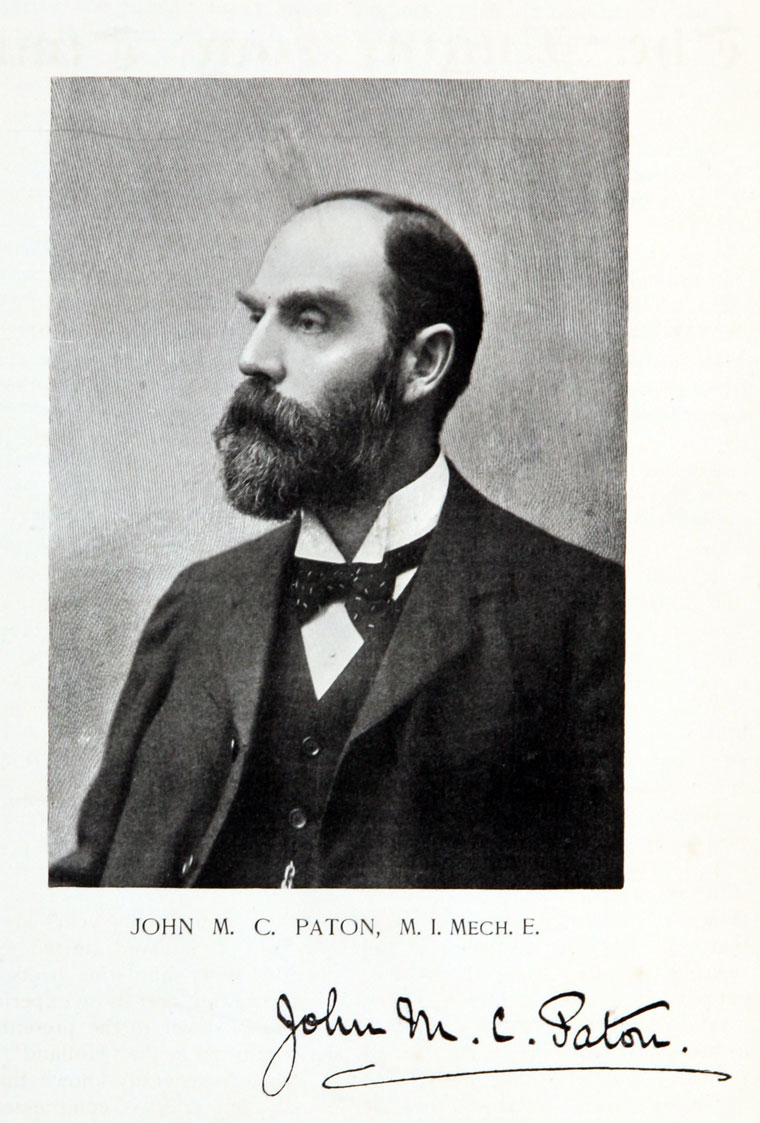 After being educated at public schools at Newport (Salop) and Atherstone, he was apprenticed in 1867 to the firm of Manlove, Alliott and Co., of Nottingham.

On the completion of his apprenticeship he spent some time in a sugar refinery in Liverpool, working both in the laboratory and the refinery, where he obtained a thorough knowledge of the manufacture of sugar in this country.

For some years he then travelled in the Dutch East Indies, where he represented the firm of Manlove, Alliott and Co. with considerable success.

In 1879 and 1880 he visited the Australian Colonies and British India, and in the following year, after a further visit to Australia, he returned to England, being appointed general manager of Messrs. Manlove, Alliott and Co.'s Works in Nottingham.

In 1884 he was admitted to the firm as a partner, and in 1888, when it was converted into a limited company, he was appointed managing director in conjunction with Mr. Alliott.

His name was specially associated not only with the manufacture of sugar machinery, but also in connection with works relating to Sanitation and Public Health. Mention may be made of the firm's design of the Washington Lyon Steam Disinfector, in which the improvements effected by Mr. Paton have resulted in the disinfector being considered the standard of what such an apparatus should be.

His death took place, after a short illness, at Nottingham, on 10th April 1915, in his sixty-third year.