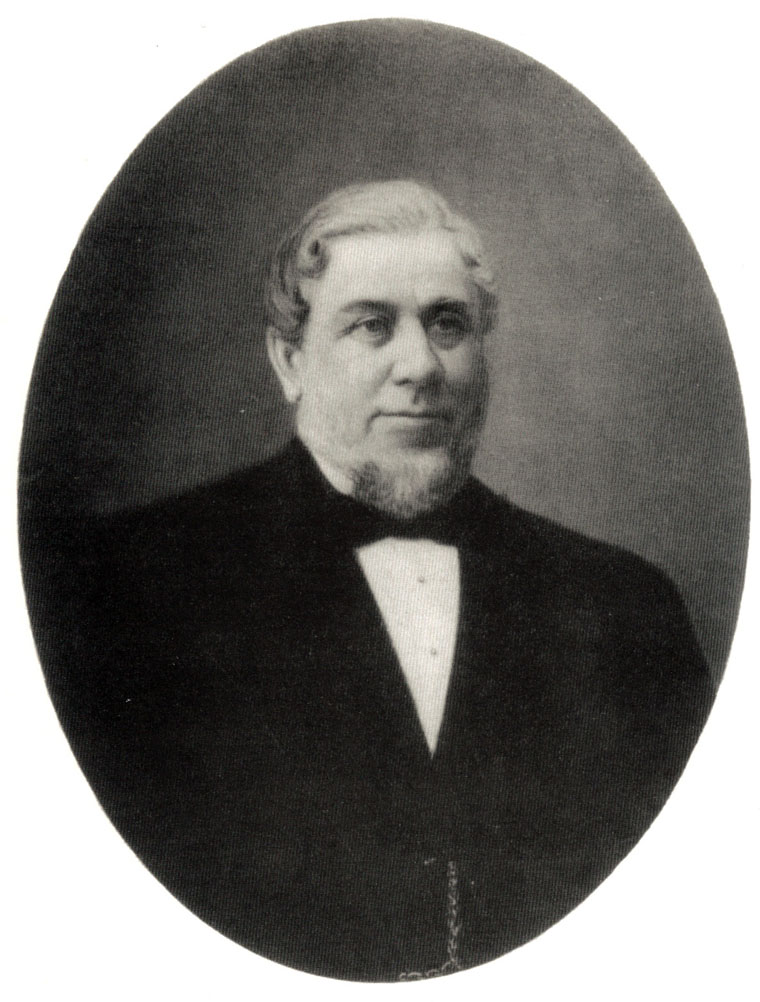 "The late Mr. John Hughes - A mining engineer who was associated with some of the important colliery developments in the South Staffordshire coalfield, Mr. John Hughes, died in his 89th year on Saturday last. He was the last survivor of the pioneers who founded, in 1867, the South Staffordshire and East Worcestershire Mining Engineers’ Association, and was a member of the Institution of Mining Engineers for nearly 60 years. Mr. Hughes was chief mining engineer to the Earl of Dudley, in which capacity his deductions from an unusual type of fault in one of the Dudley pits indicated to him the existence of a thick coal seam outside the limits of the then existing coalfield. This discovery in 1894 led to the important colliery developments at Baggeridge. For over half a century Mr. Hughes took a large part in public affairs and was for three years Mayor of Dudley."