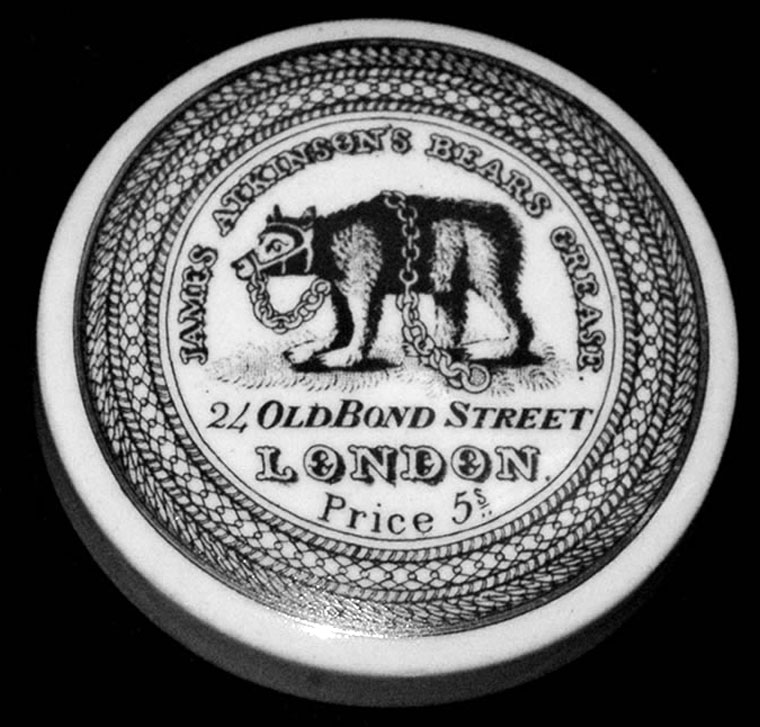 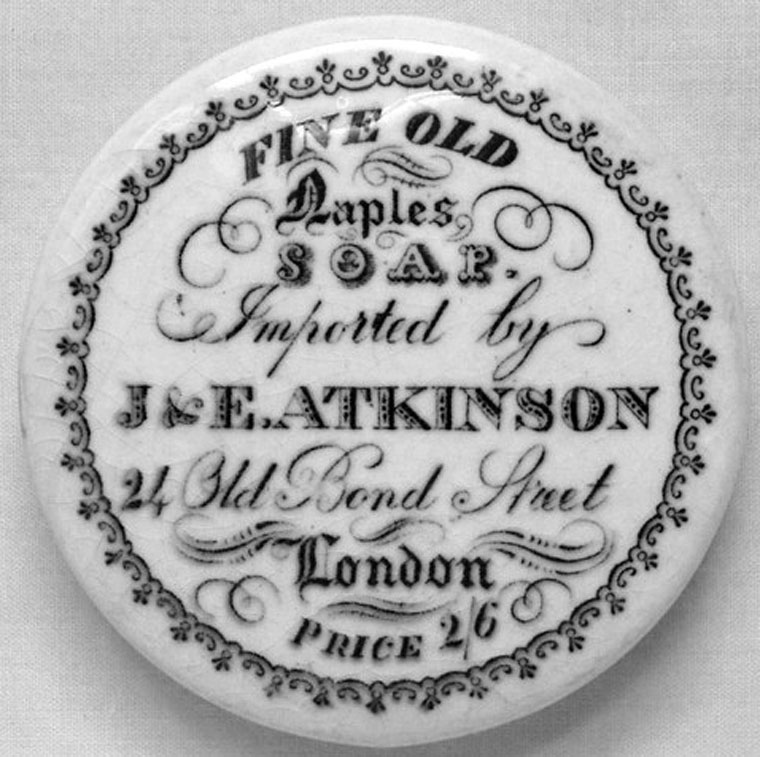 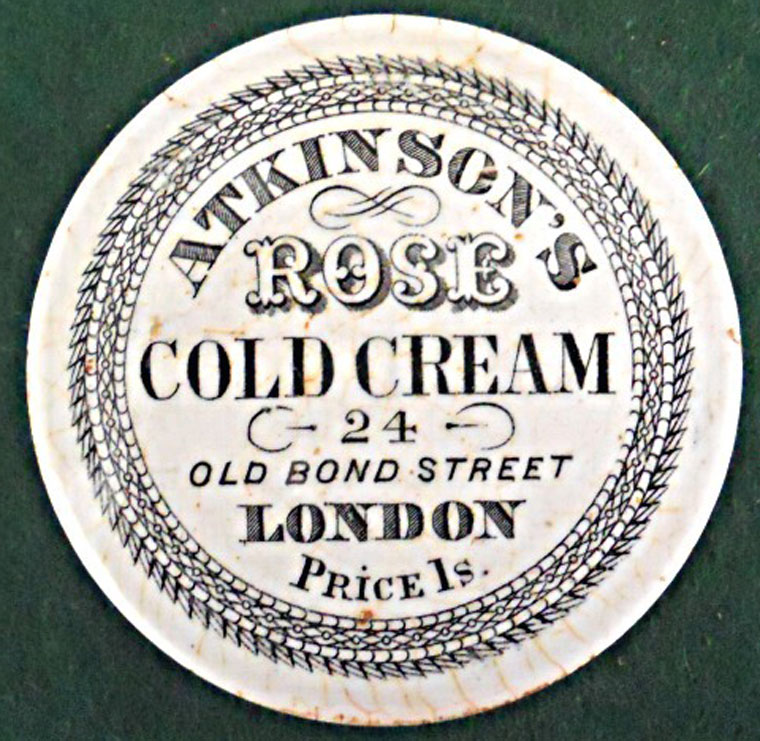 Established by James Atkinson and later joined by Edward Atkinson.

1832 Announces he is moving from 44 Gerrard Street to 24 Old Bond Street, corner of Burlington Gardens and will in future trade as James and Edward Atkinson. Their manufactory on the premises for Brown Windsor, Almond, Camphor and other fancy soaps. Also shipments of imports. [7]

1957 Unilever make an offer to purchase the outside minority interest in the company and at the same time makes the same offer for A. and F. Pears [17]