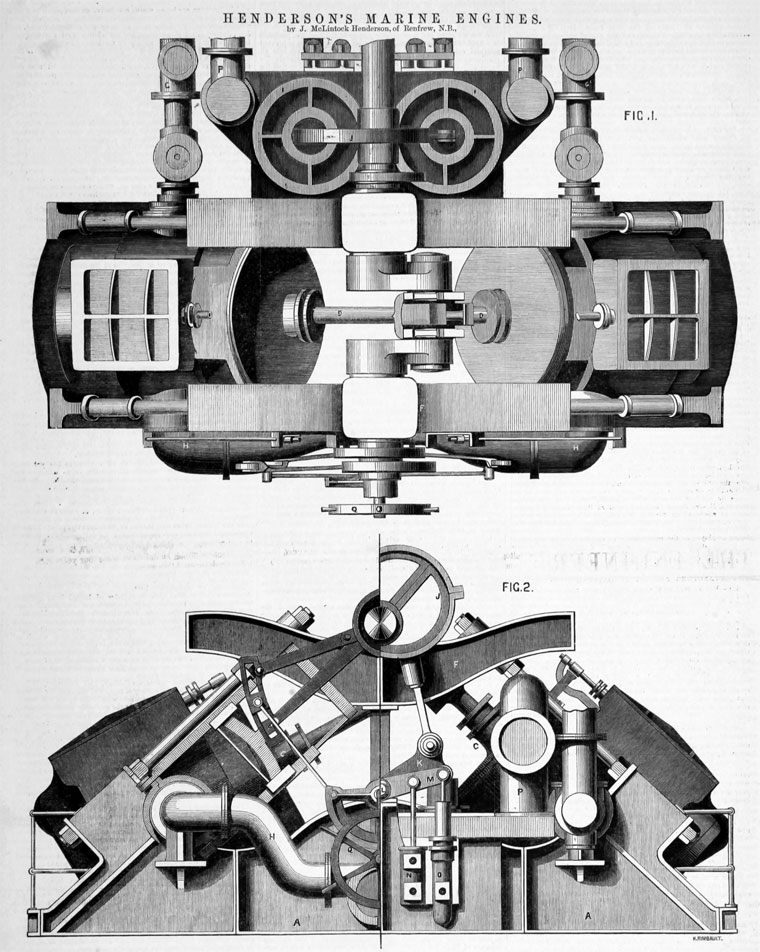 c.1874 Died; his youngest child was born in 1871; wife was a widow in the 1881 census. Henderson, Coulborn and Co was dissolved by his executors.