Grace's Guide is the leading source of historical information on industry and manufacturing in Britain. This web publication contains 147,160 pages of information and 233,402 images on early companies, their products and the people who designed and built them. 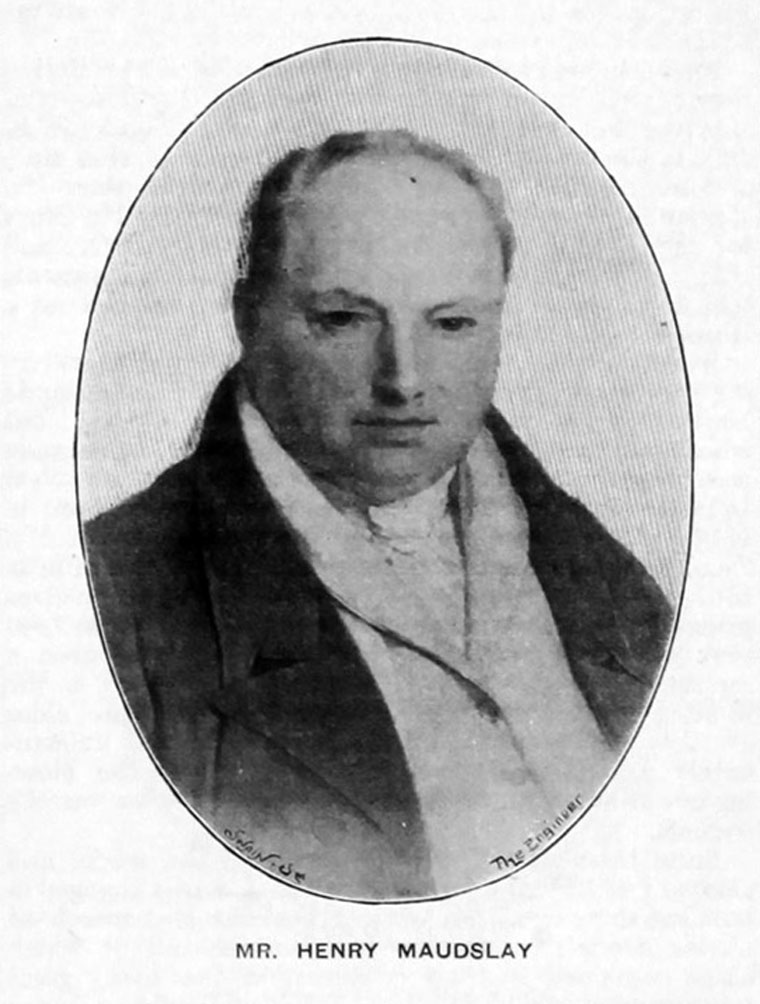 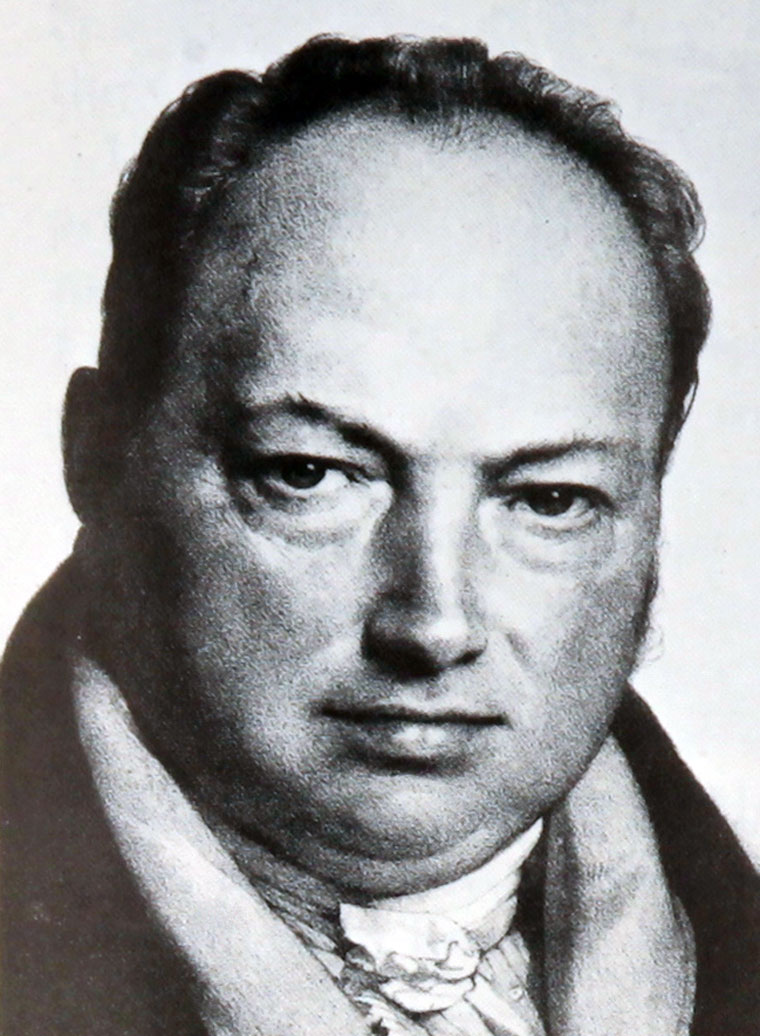 Maudslay's 1805 micrometer, on display at the Science Museum

Note: The name was sometimes recorded as Henry Maudsley.

Henry Maudslay (1771–1831) of Maudslay, Sons and Field was a British machine tool innovator, tool and die maker, and inventor. He is considered a founding father of machine tool technology.

1771 August 22nd. Born at Woolwich, the son of Henry Maudslay (1725-1780) (sometimes Maudsley; d. c.1780) and his wife Margaret Whitaker. Henry (the father) who was a native of Clapham in Yorkshire, who had served as a wheelwright in the Royal Artillery, was wounded in action and had become a storekeeper at the Woolwich Arsenal.

Maudslay's father died while he was a boy and this was probably why he himself began work in the arsenal at an early age, filling cartridges at the age of 12. He then transferred to a woodworking shop followed by a smithy. He demonstrated considerable skill at the forge and with machinery, and attracted the attention of the engineer and inventor Joseph Bramah.

1789 Maudslay joined Bramah, who had designed a new type of high security lock and obtained a patent for 1784. It seems that little headway was made until Bramah recruited Maudslay, who devised and constructed the machines capable of producing the precision parts for the locks, allowing commercial production to start.

Maudslay is credited with inventing the self-tightening leather collar which made Bramah's hydraulic press work efficiently.

1794 Maudslay is often wrongly credited with inventing the slide rest for the lathe. The adoption of the slide rest has been described as the most important and epoch-marking steps in the world's industrial history [1]. In fact Maudslay did not invent the slide rest, nor did he claim to have done so. What he did was to clearly recognise the importance of the slide rest for improving machining accuracy and productivity, and to incorporate it with other existing mechanisms to produce versatile all-metal screwcutting lathes for general commercial use.

1798 After nine years with Bramah, Maudslay had a dispute with his employer about his wages and left to set up business on his own, acquiring premises first in Wells Road, off Oxford Street, and then in Margaret Street, Marylebone where he set up his own precision workshop as Henry Maudslay and Co

1800 Following earlier work by Samuel Bentham, his first major commission was to build a series of 42 woodworking machines to produce wooden rigging blocks (each ship required thousands) for the Navy under Sir Marc Isambard Brunel. The machines were installed in the purpose-built Portsmouth Block Mills, which still survive, including some of the original machinery. This was the first known example of a factory manufacturing a product by machining standardised components.

1805 Maudslay intoduced a bench micrometer that was capable of measuring to one ten thousandth of an inch (he called it the "Lord Chancellor"). See photo.

Having developed a means to desalinate seawater for use in marine boilers, his company also specialised in marine steam engines.

1806 Received a 4 HP steam engine from Fenton, Murray and Wood to power his workshop machinery[2]

1810 The business moved from 75 Margaret Street to Lambeth, and he took on a partner, Joshua Field; the firm became Maudslay and Field. Maudslay went on to improve the slide lathe, as well as inventing new machine tools and manufacturing flour mills, saw mills, mint machinery and steam engines.

1816 'A new steam vessel named the Regent, of 112 tons, was tried on Saturday morning on the River. She went from Blackfriars Bridge to Battersea Bridge in thirty minutes, and back through London Bridge in fifty-two minutes. A great desideratum is, we understand, obtained in the construction of the mechanical apparatus by a considerable reduction in the weight. The steam engine of a twenty-four horse power, the paddle wheels, and the machinery necessary to give and convey the movement, weighing only five tons.- This vessel is executed under the direction of Mr. Brunel, of Chelsea, by Mr. Maudslay;, and it was decided by the experiment that she was the best going vessel on the river.'[4]

1829 Henry Maudslay, Lambeth, Engineer, became a member of the Institution of Civil Engineers.[7]

1831 February 15th. Henry Maudslay died at Lambeth and was buried in Woolwich Churchyard.

His eldest son, Thomas Henry Maudslay, and his third son, Joseph Maudslay made particular contributions to the family business. The company, Maudslay, Sons and Field, was one of the most important British engineering manufactories of the nineteenth century, finally closing around 1900.

The work of Henry Maudslay, and his influence in the context of engineering development, is the subject of a new book by David Waller, published in 2016 [8]