Grace's Guide is the leading source of historical information on industry and manufacturing in Britain. This web publication contains 147,190 pages of information and 233,425 images on early companies, their products and the people who designed and built them. 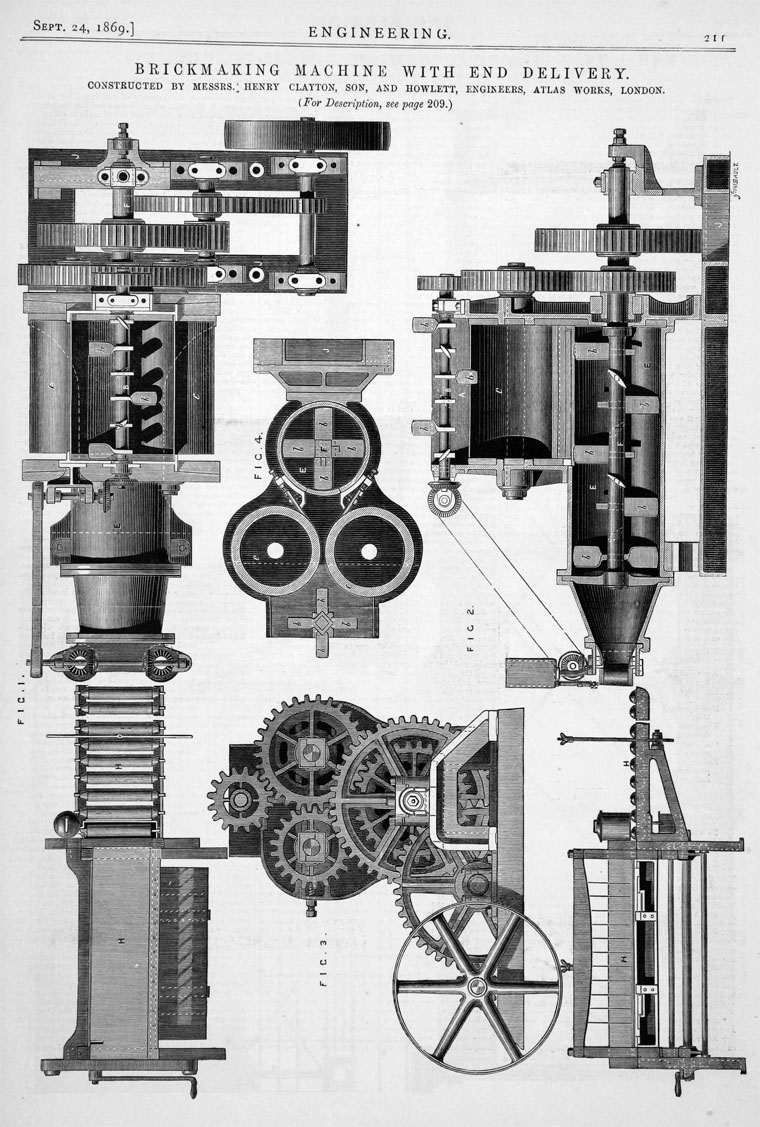 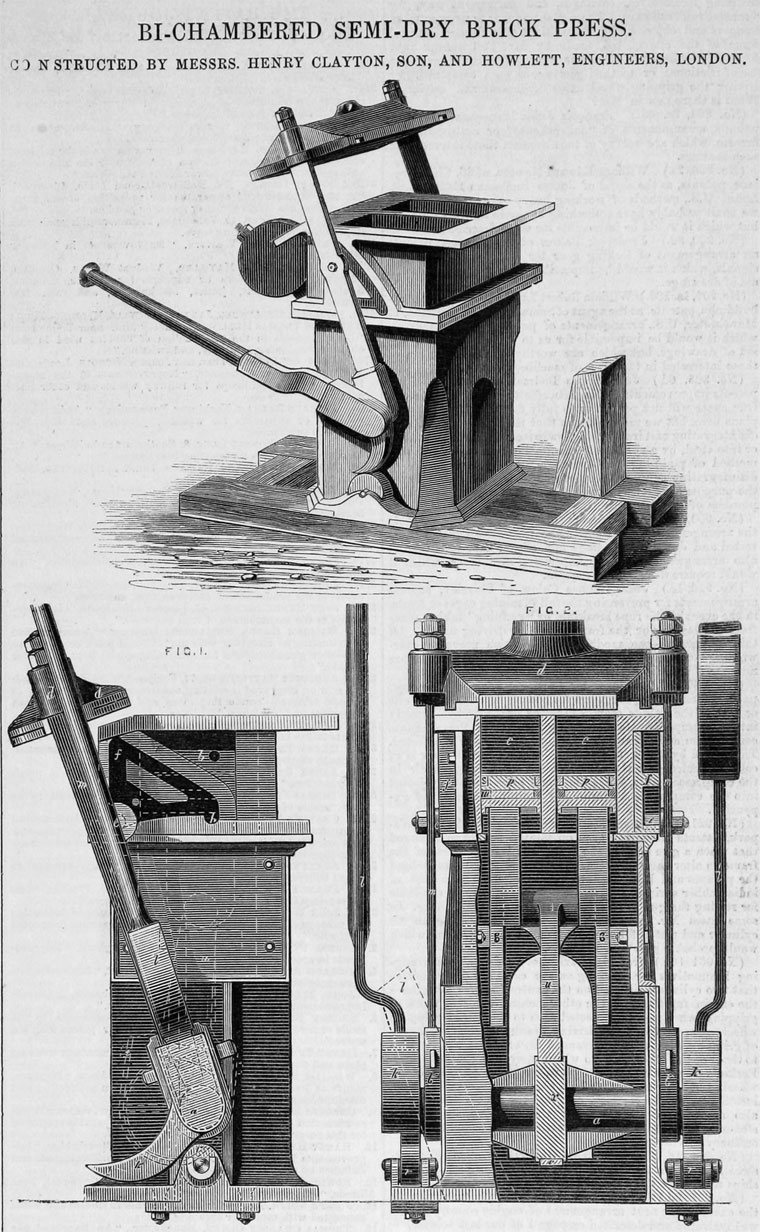 1877 Dissolution of the Partnership between Messrs. Henry Clayton and Francis Howlett, under the firm or style of Henry Clayton, Son, and Howlett, as Engineers, Machinists, and Ironfounders, at the Atlas Works, Woodfield-road, Harrow-road, London, W.[2]

Succeeded by Clayton, Howlett and Venables