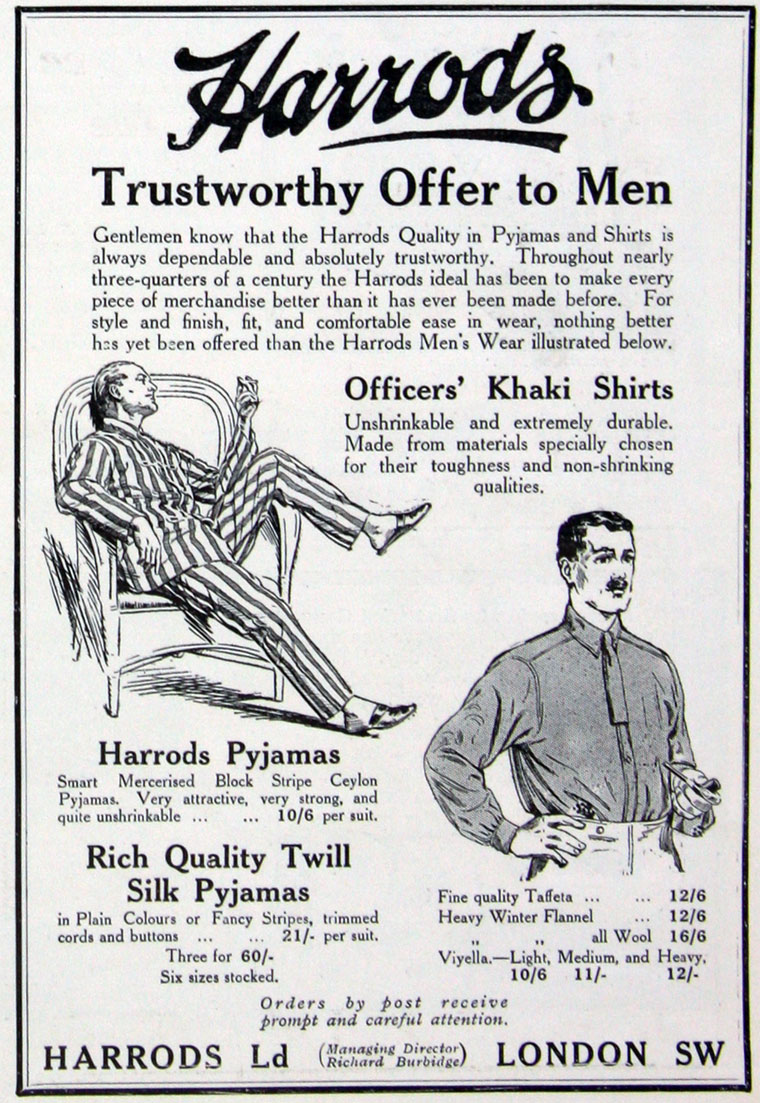 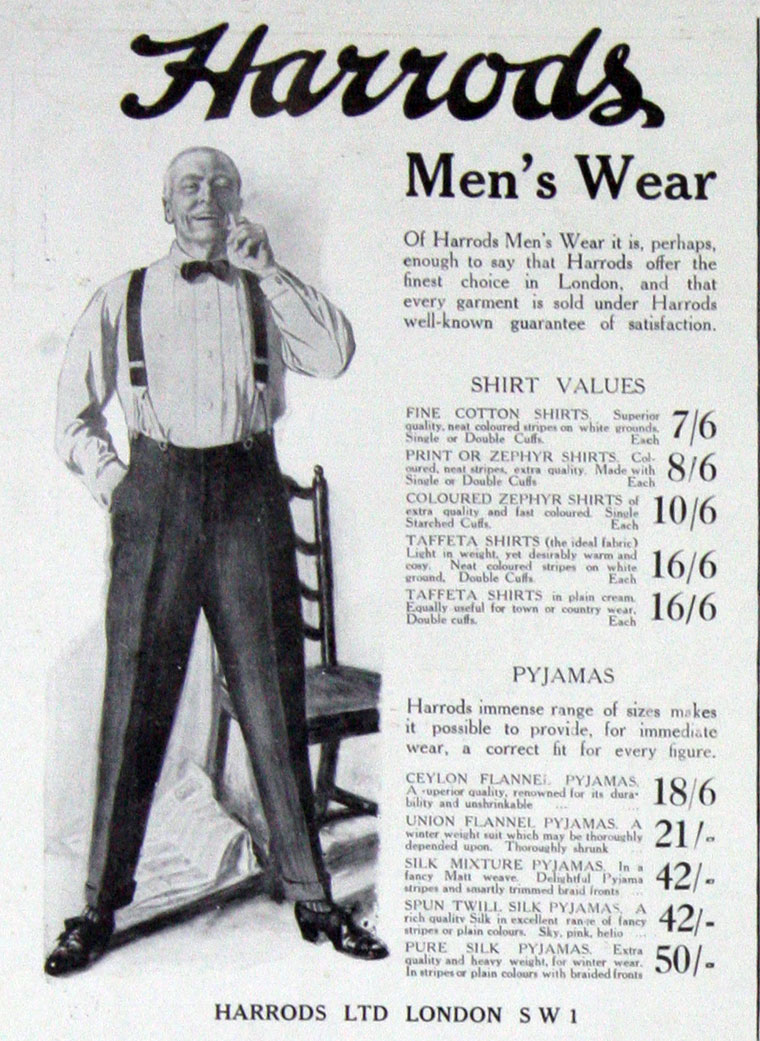 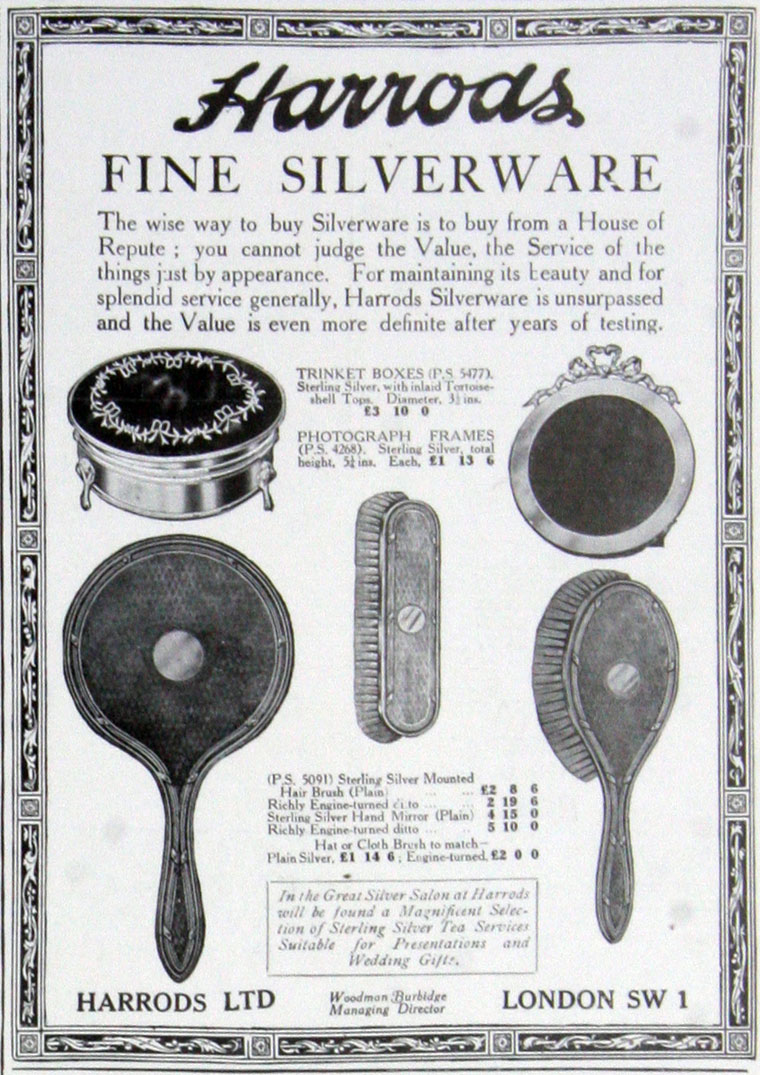 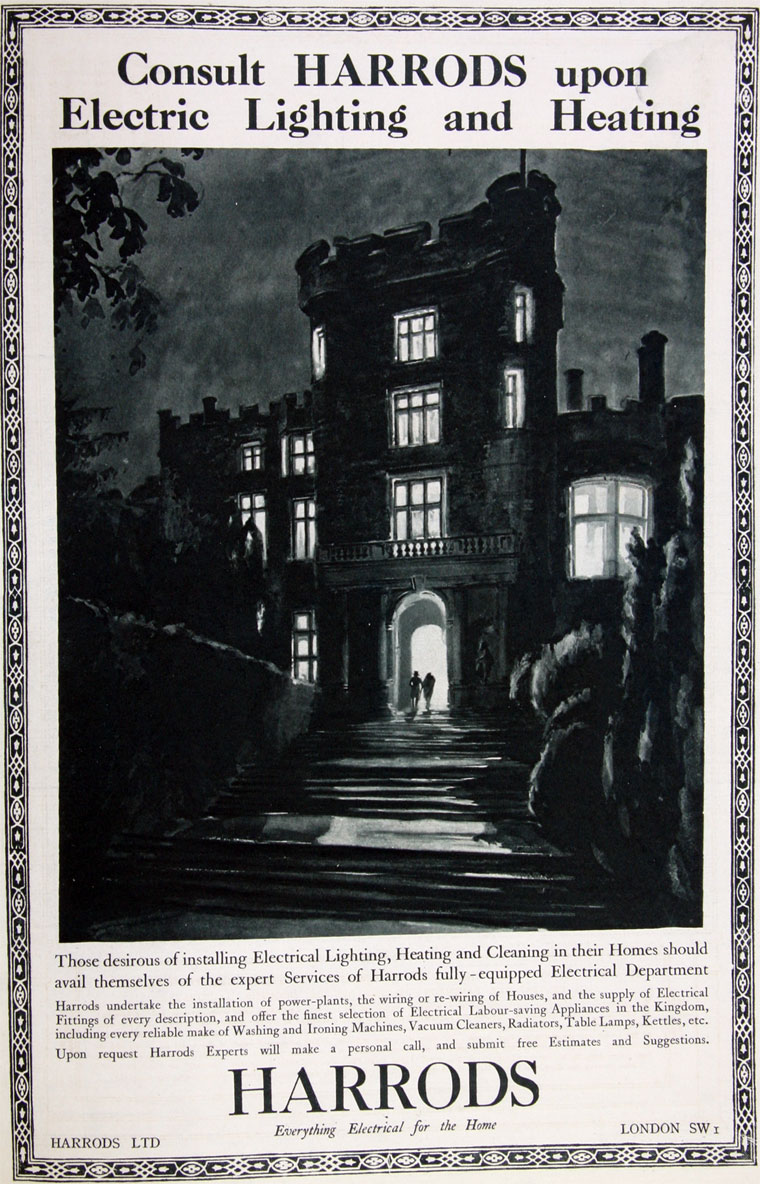 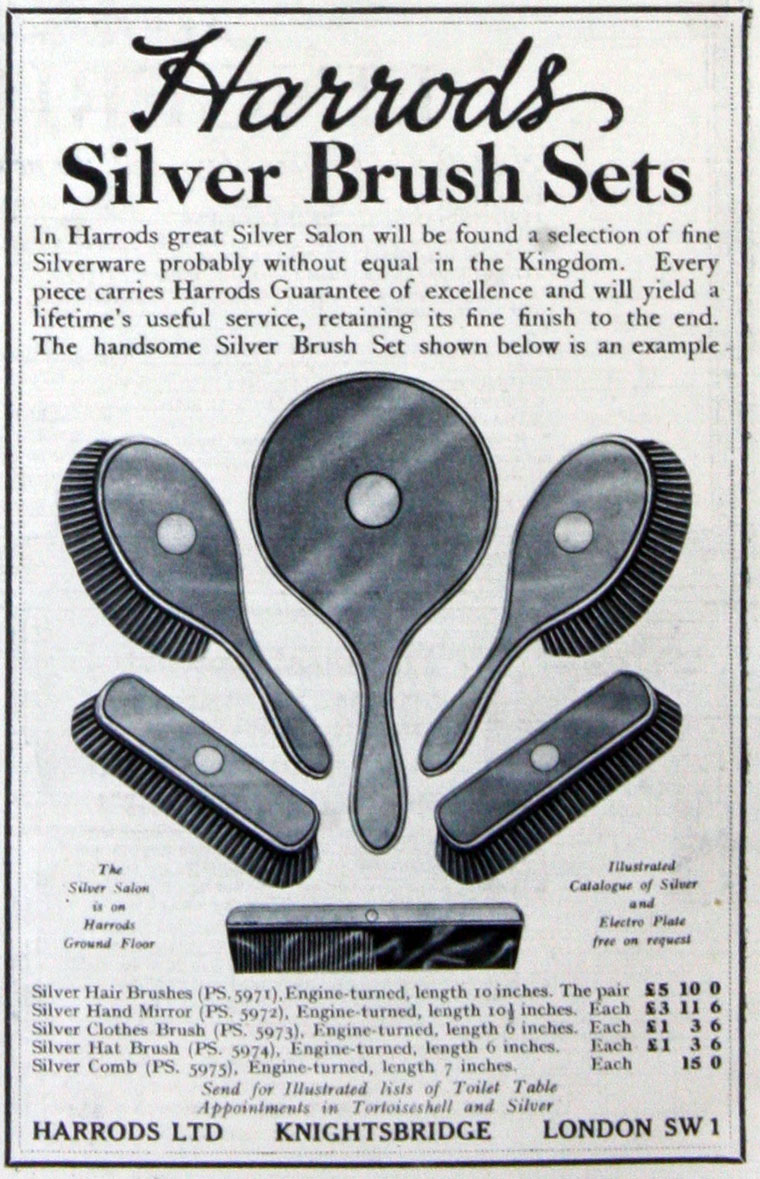 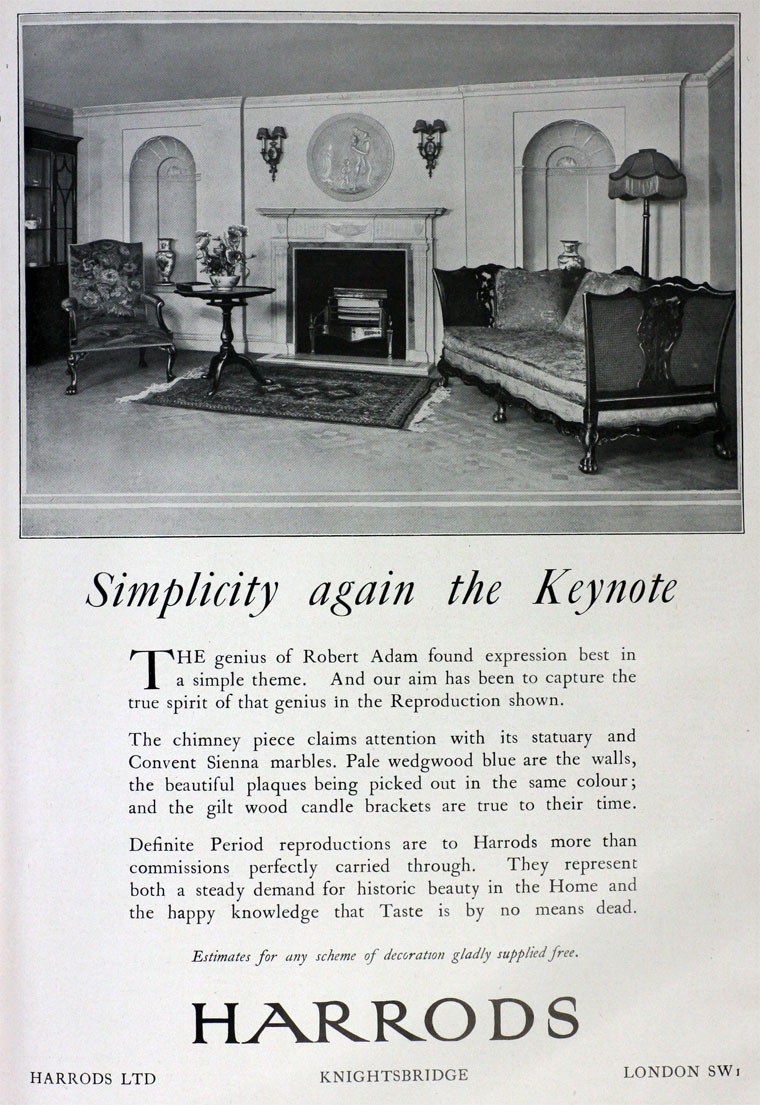 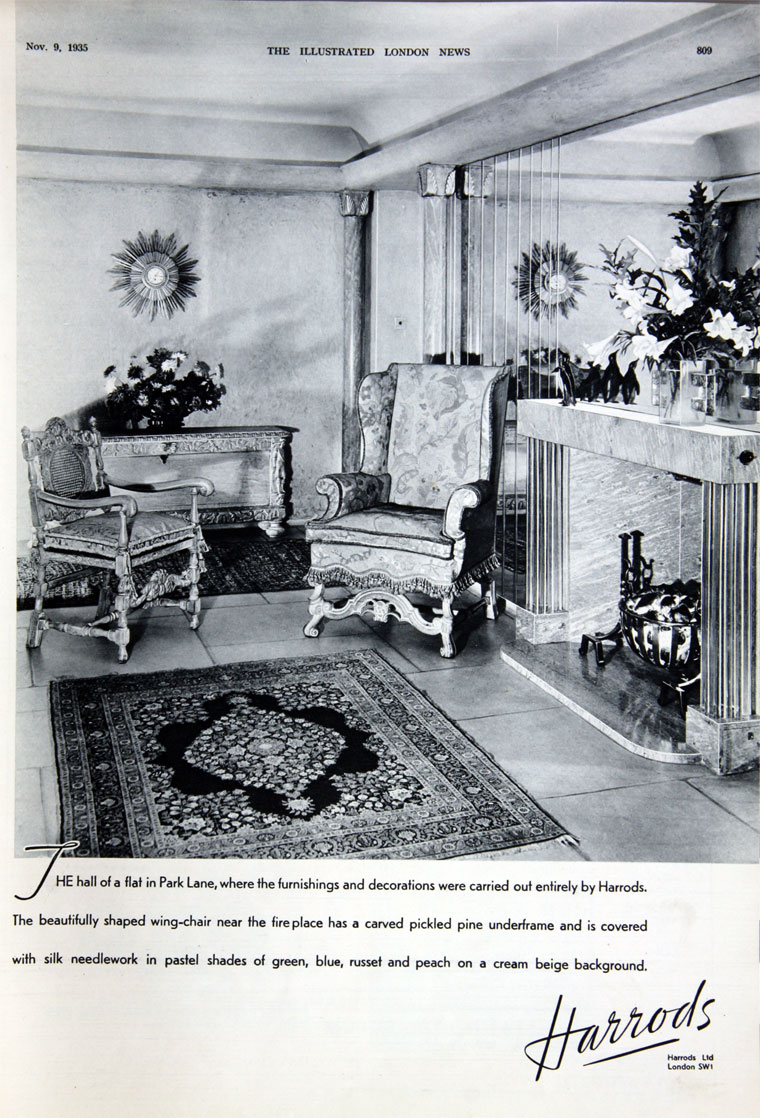 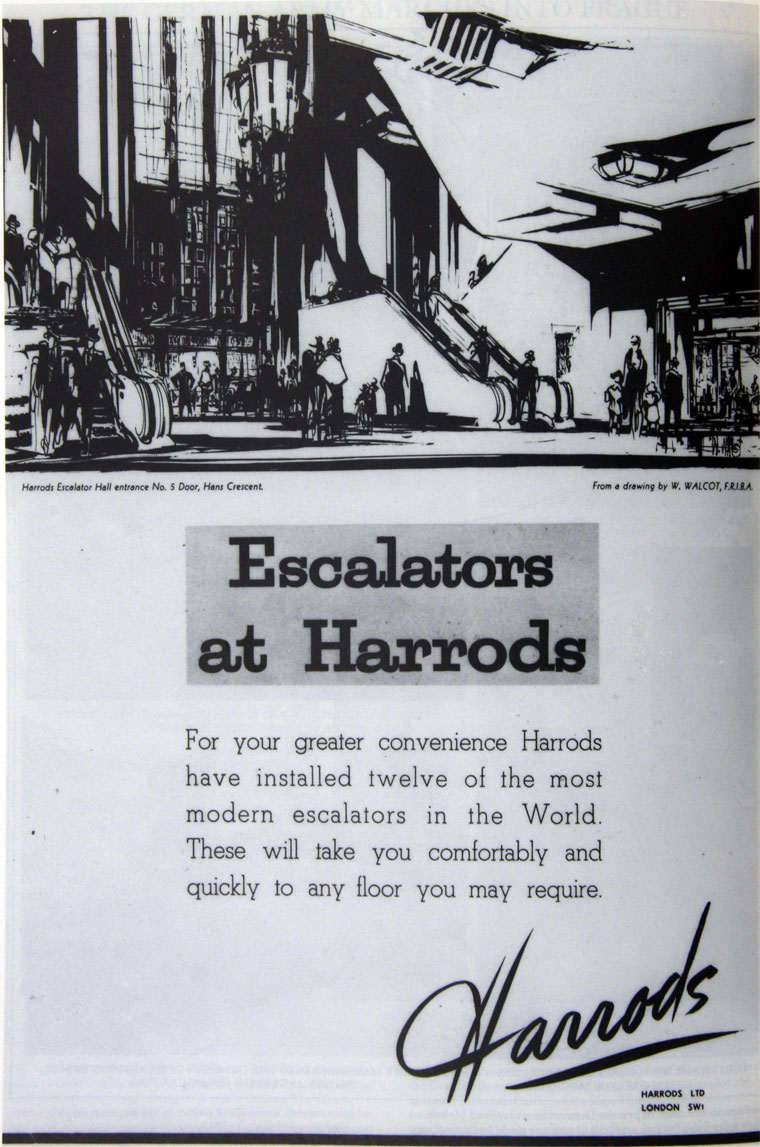 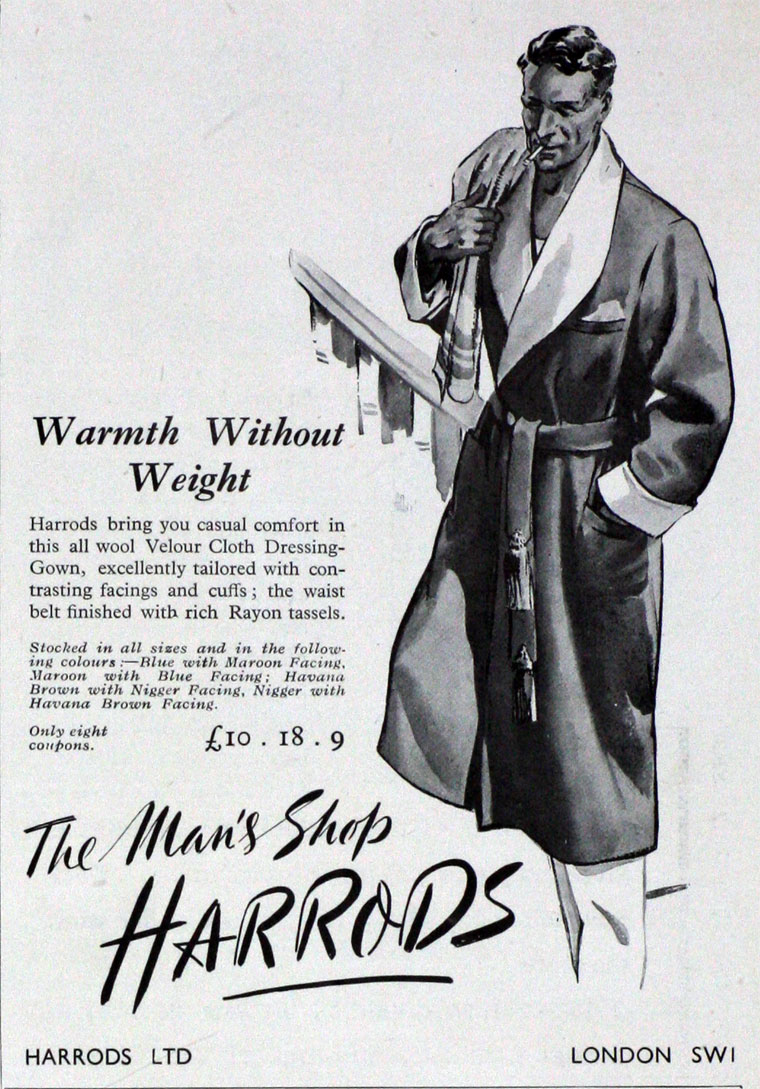 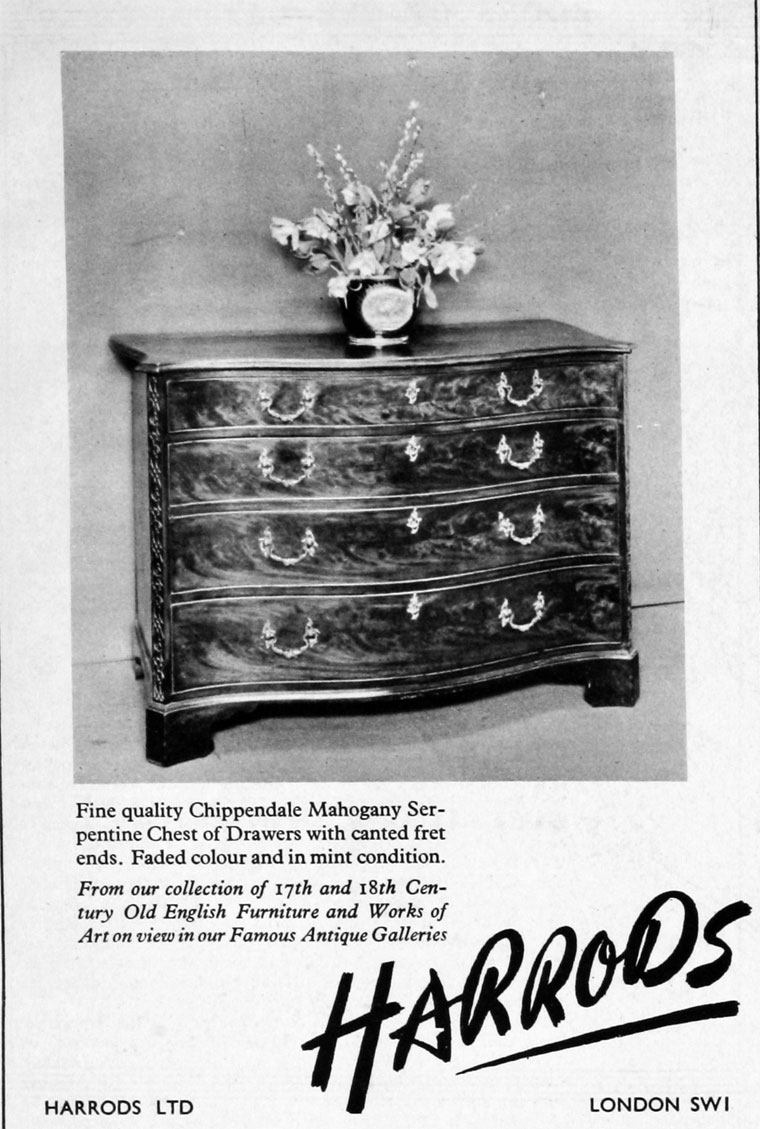 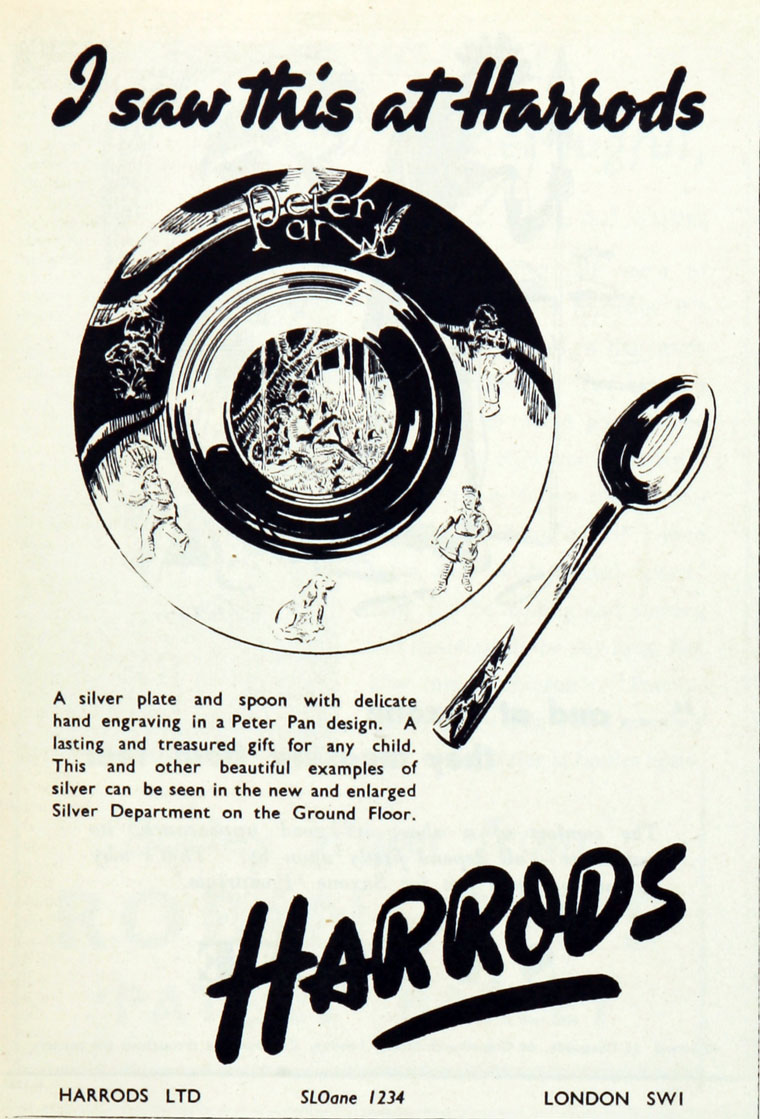 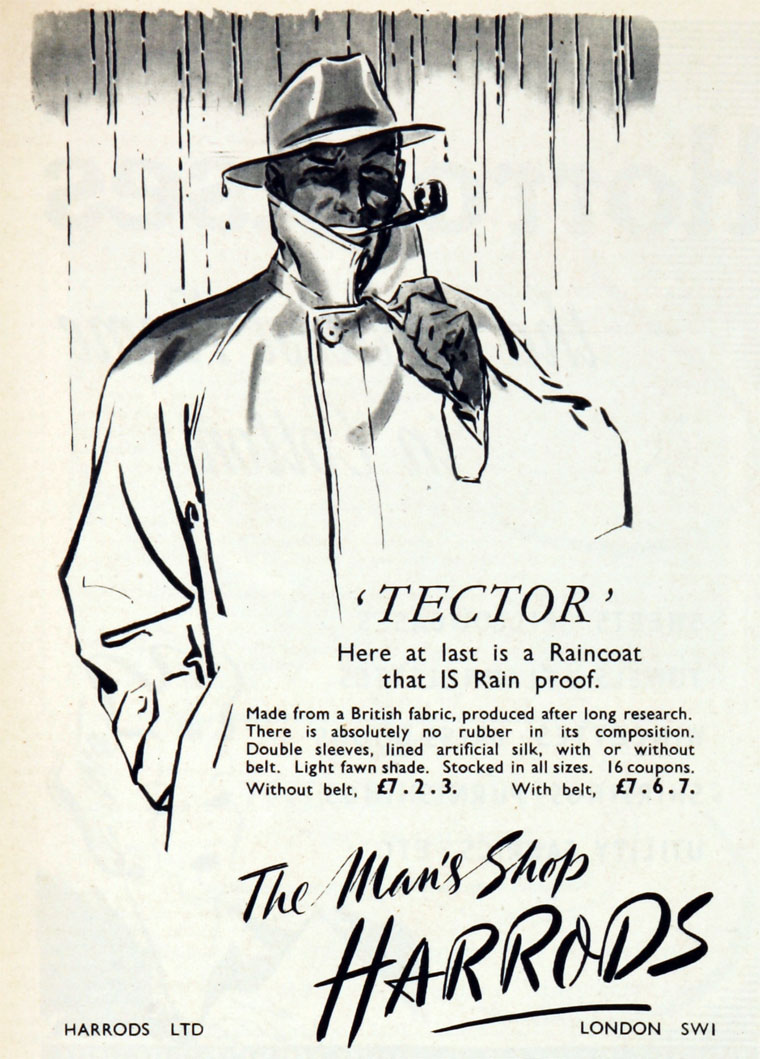 Harrods is a department store located in Brompton Road in Knightsbridge, London, SW1

Charles Henry Harrod first set up shop in 1824, at the age of 25, south of the River Thames in Southwark, at 228, Borough High Street. He ran this business, variously listed as a Draper, or Mercer and Haberdasher, certainly until 1831.

During 1825 the business was listed as 'Harrod and Wicking, Linen Drapers, Retail', but this partnership was dissolved at the end of that year.

In 1834 in London's East End, he established a wholesale grocery in Stepney, at 4, Cable Street, with a special interest in tea.

In 1849, to escape the vice of the inner city and to capitalise on trade to the Great Exhibition of 1851 in nearby Hyde Park, Harrod took over a small shop in the district of Knightsbridge, on the site of the current store. Beginning in a single room employing two assistants and a messenger boy, Harrod's son Charles Digby Harrod built the business into a thriving retail operation selling medicines, perfumes, stationery fruit, and vegetables.

1861 Harrods undergoes a transformation when it was taken over by Harrod's son, Charles Digby Harrod (1841–1905)

Harrods rapidly expanded, acquired the adjoining buildings, and employed one hundred people by 1880.

In early December 1883, thye store burnt to the ground but Charles Harrod fulfilled all of his commitments to his customers to make Christmas deliveries that year and made a record profits.

A new building was built on the same site, and soon Harrods extended credit for the first time to its best customers.

1889: Charles Digby Harrod retires, and Harrods shares are floated on the London Stock Exchange under the name Harrod's Stores Limited

On Wednesday, 16 November 1898, Harrods debuted England's first "moving staircase" (escalator) in their Brompton road stores; the device was actually a woven leather conveyor belt-like unit with a mahogany and "silver plate-glass" balustrade.[ Nervous customers were offered brandy at the top to revive them after their 'ordeal'. The department store was purchased by the Fayed brothers in 1985.[

1905 Begun in 1894, the present building is completed to the design of architect Charles William Stephens.

1914 Harrods opens its first and only foreign branch in Buenos Aires, Argentina. It became independent of Harrods in the late 1940s but still traded under the Harrods name usable only in Argentina Harrods Buenos Aires.

1919 Harrods buys the Manchester department store, Kendals; it took on the Harrods name for a short time in the 1920s, but the name was changed back to Kendals following protests from staff and customers.

1985: The Fayed brothers buy House of Fraser including Harrods Store for £615 million.[11]