Difference between revisions of "H. A. Brassert and Co" 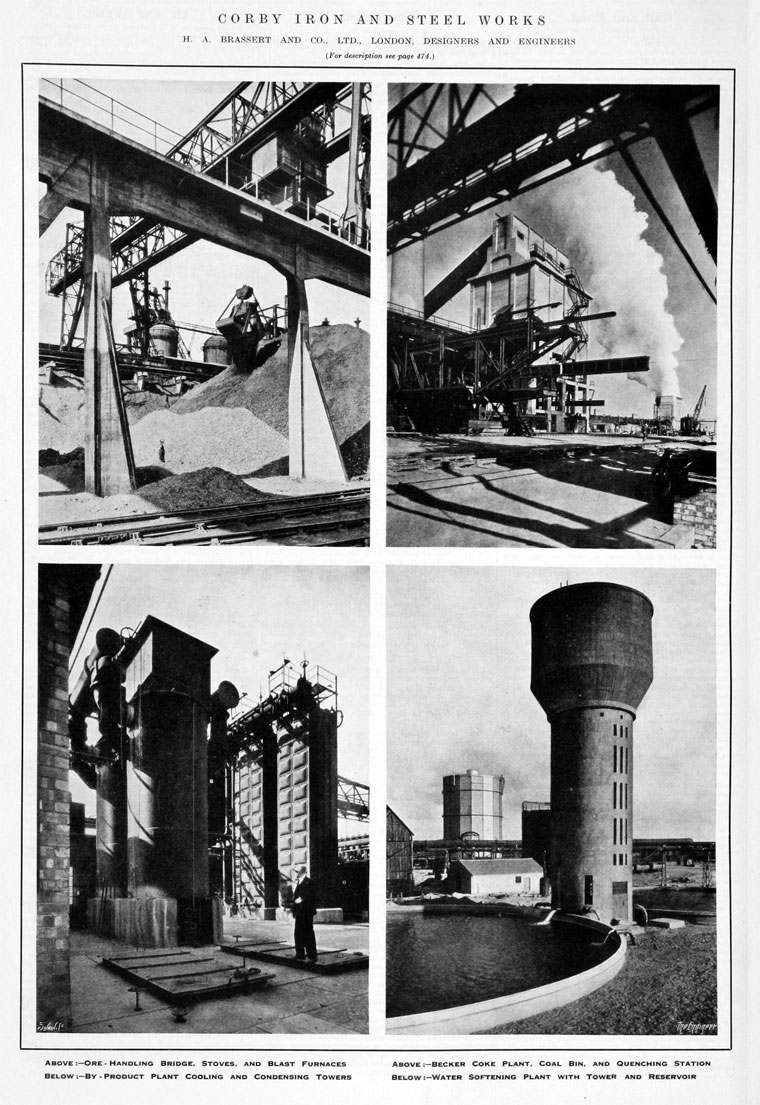