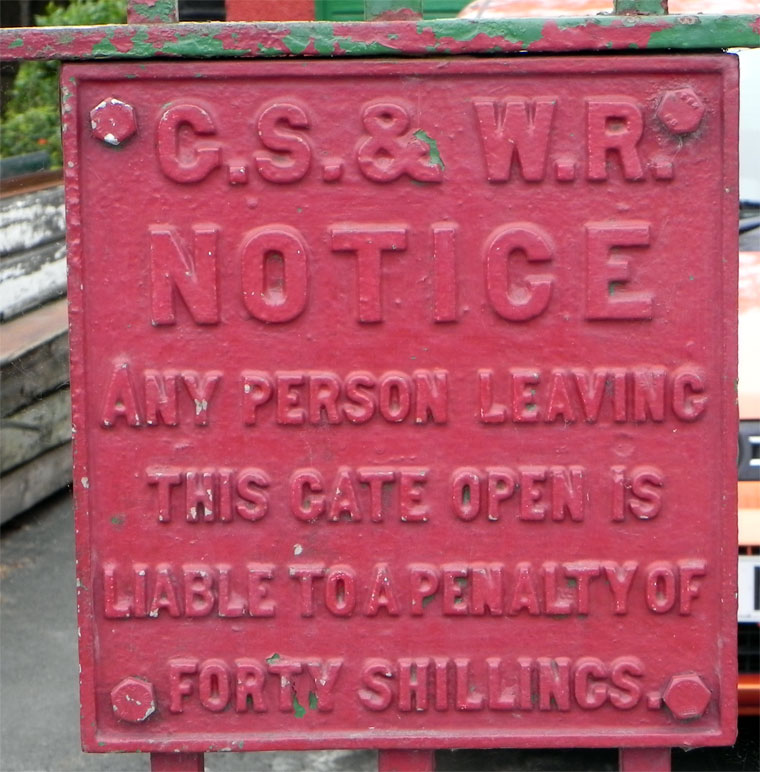 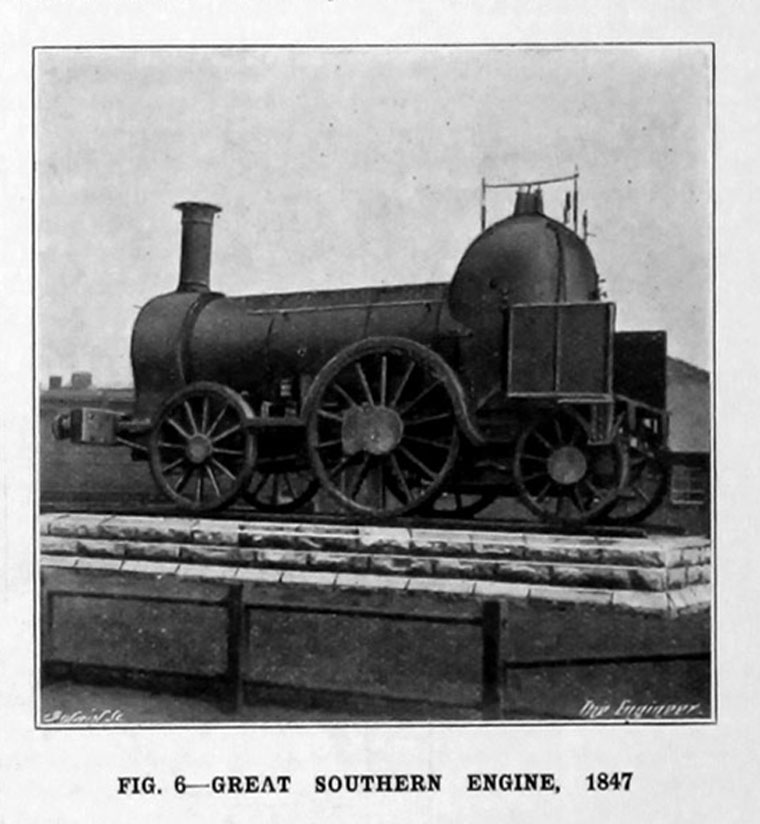 The Great Southern and Western Railway (GS&WR) was one of the main railway operations in Ireland. [1]

The company was the largest of Ireland's "Big Four" railway operators, buying up smaller operations and expanding its route mileage for much of its existence.

The heart of the GS&WR was the Cork–Dublin main line, the "Premier Line", a route still important to Ireland. William Dargan was the driving force behind this and other GS&WR routes, and he was also responsible for other routes in Ireland not part of the GS&WR. The company's base of operations was Kingsbridge (now Heuston) Station in Dublin. At its height, the GS&WR included, in addition to the Dublin–Cork main line, the Cork, Bandon and South Coast Railway, the Limerick–Tralee line through North Kerry, the cross-country Limerick–Waterford line (formerly the Waterford, Limerick and Western Railway), and the Dublin–Waterford line, as well as numerous branch lines.

1848 The line opened to Thurles

Finally the line to Cork was completed as the Great Southern and Western Railway.

The GS&WR was in serious competition with the Midland Great Western Railway for many years. Both ran services west out of Dublin: the GS&WR's services south to Limerick, Cork and Waterford, with the MGWR running to Galway, Westport, Ballina, and Sligo, all destinations still served by rail. The GS&WR also had designs on rail traffic to the west of Ireland. A branch was built from the Dublin–Cork main line to connect with the MGWR Dublin–Galway line. This allowed the company to run services from Kingsbridge Station to Galway, over MGWR track from Athlone onwards.

The GS&WR's purchase in 1901 of the Waterford, Limerick and Western Railway to Limerick and Sligo brought it into further competition with the MGWR. The WLW, recently dubbed the Western Railway Corridor, ran right through "MGWR territory". It did, however, complement the radial MGWR lines from Dublin, allowing for traffic from Limerick to Galway and from Galway to Sligo, and connected intermediate destinations in the west of Ireland.

1925 the GS&WR was amalgamated with all the other railways operating wholly within the Irish Free State to form the Great Southern Railways. Cross-border railways were excluded from the merger.

The GS&WR route from Dublin to Galway was the one chosen many years later by the single rail operator, Córas Iompair Éireann, and is the route used today.

The GS&WR is perhaps the best remembered of the former independent rail operators in Ireland's railway history, with GS&WR routes remaining some of the most heavily used in Ireland, connecting Dublin to Limerick, Cork, and Waterford. The coats of arms of these cities decorate the facade of Heuston Station to this day.