Grace's Guide is the leading source of historical information on industry and manufacturing in Britain. This web publication contains 138,100 pages of information and 223,032 images on early companies, their products and the people who designed and built them. 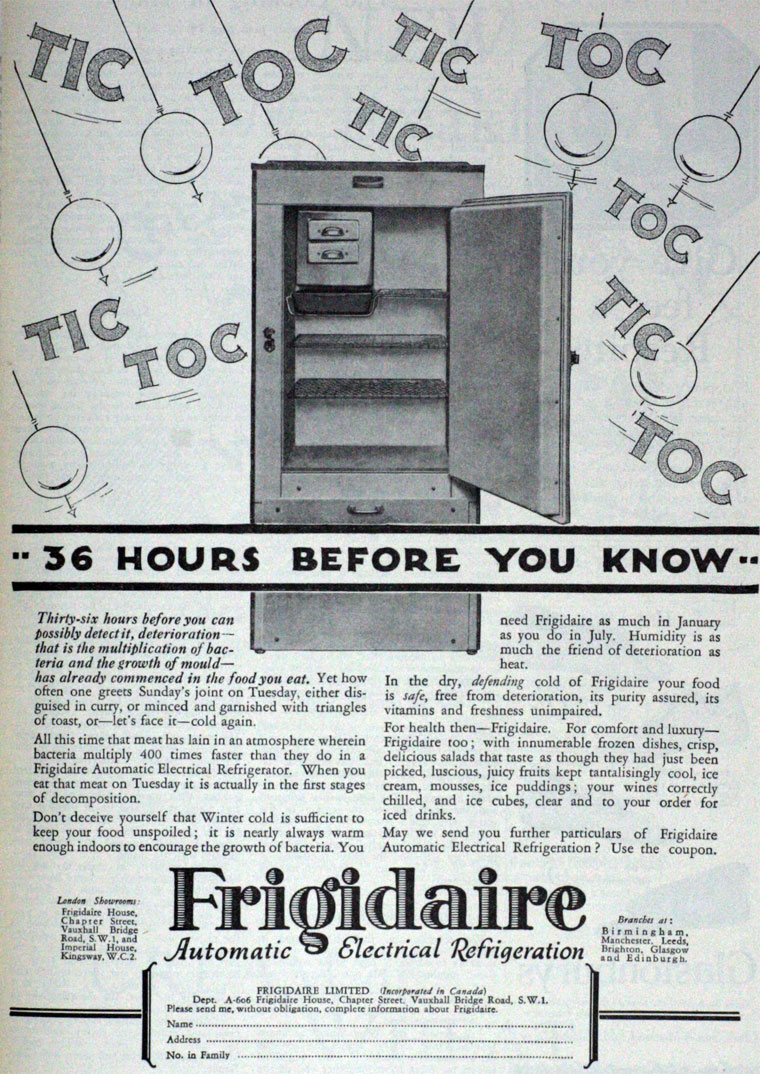 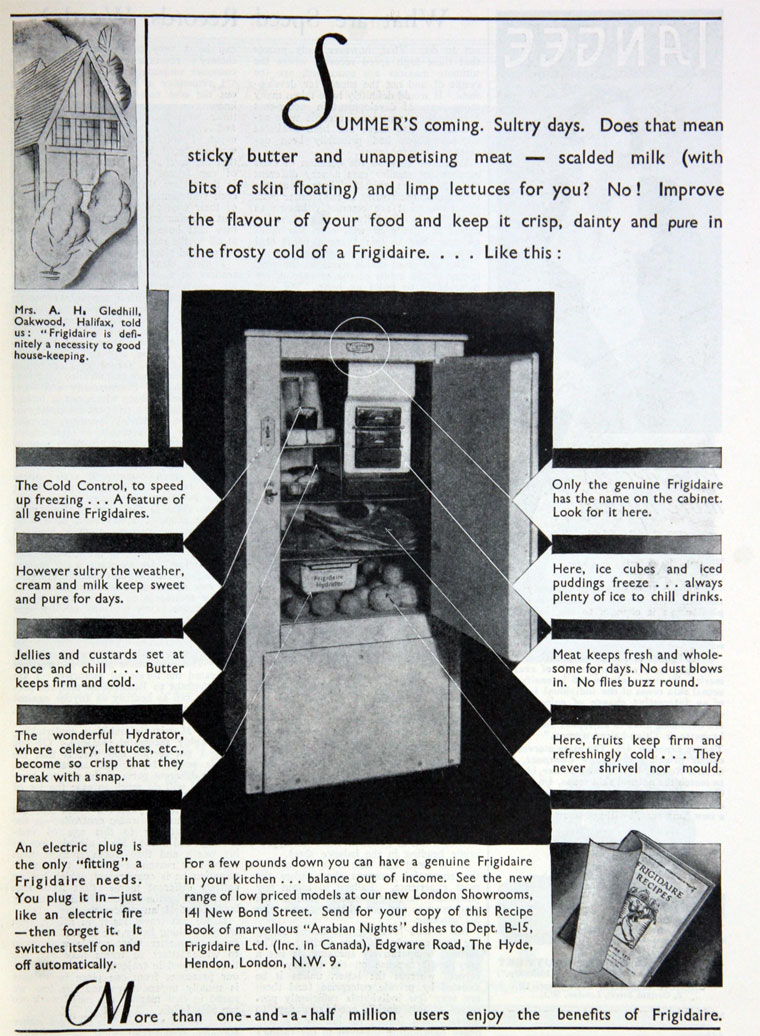 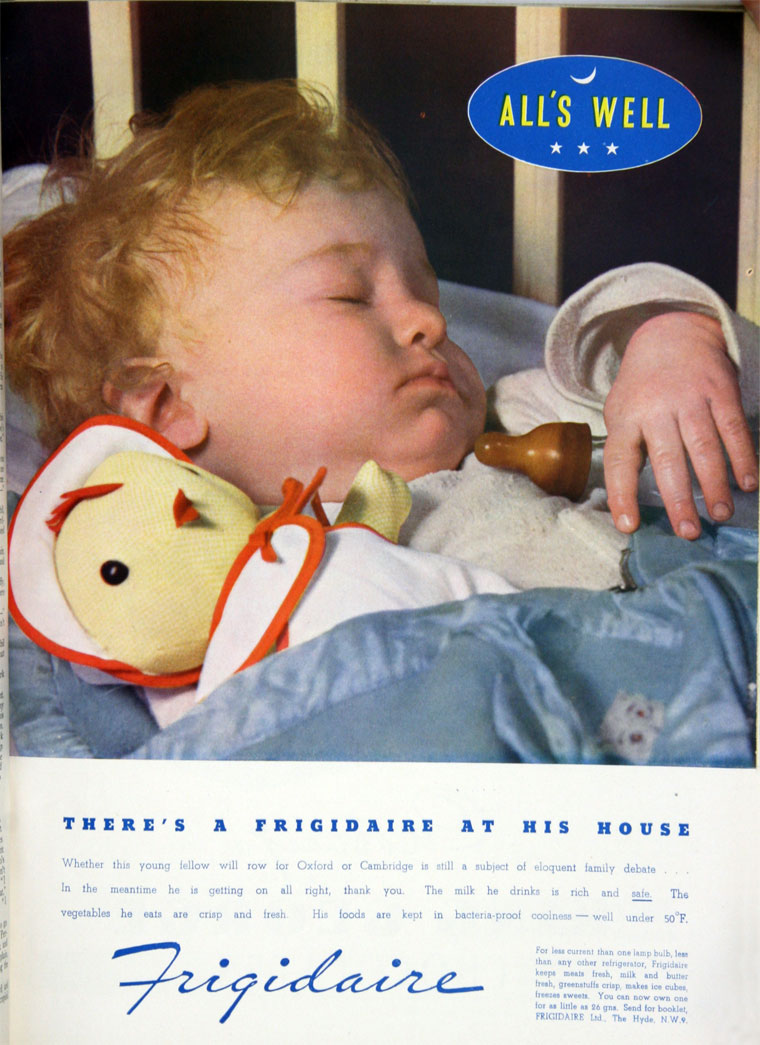 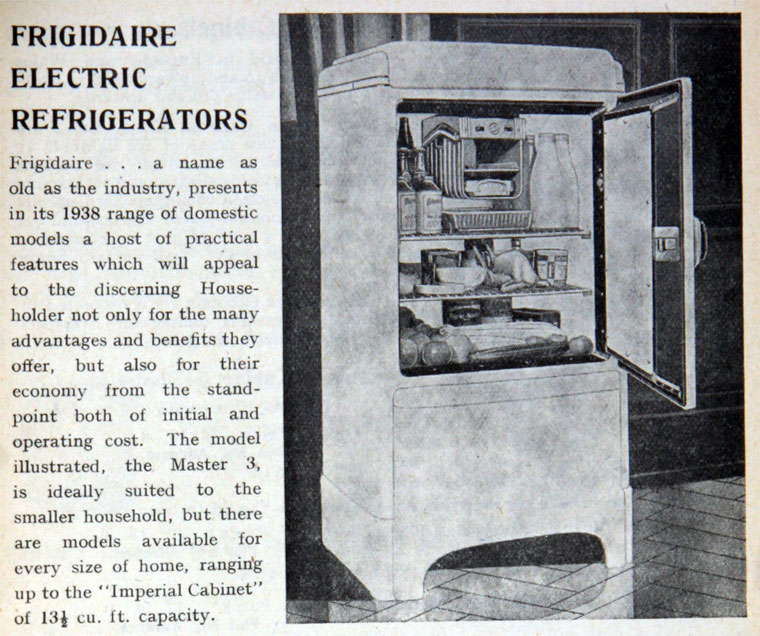 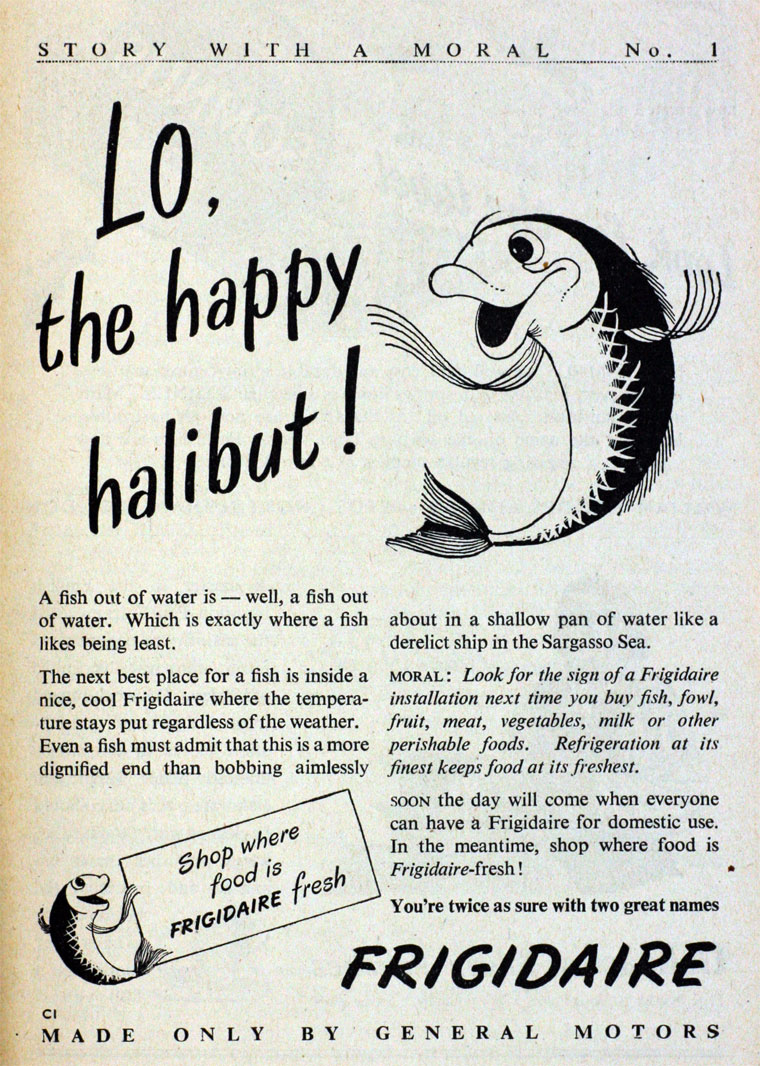 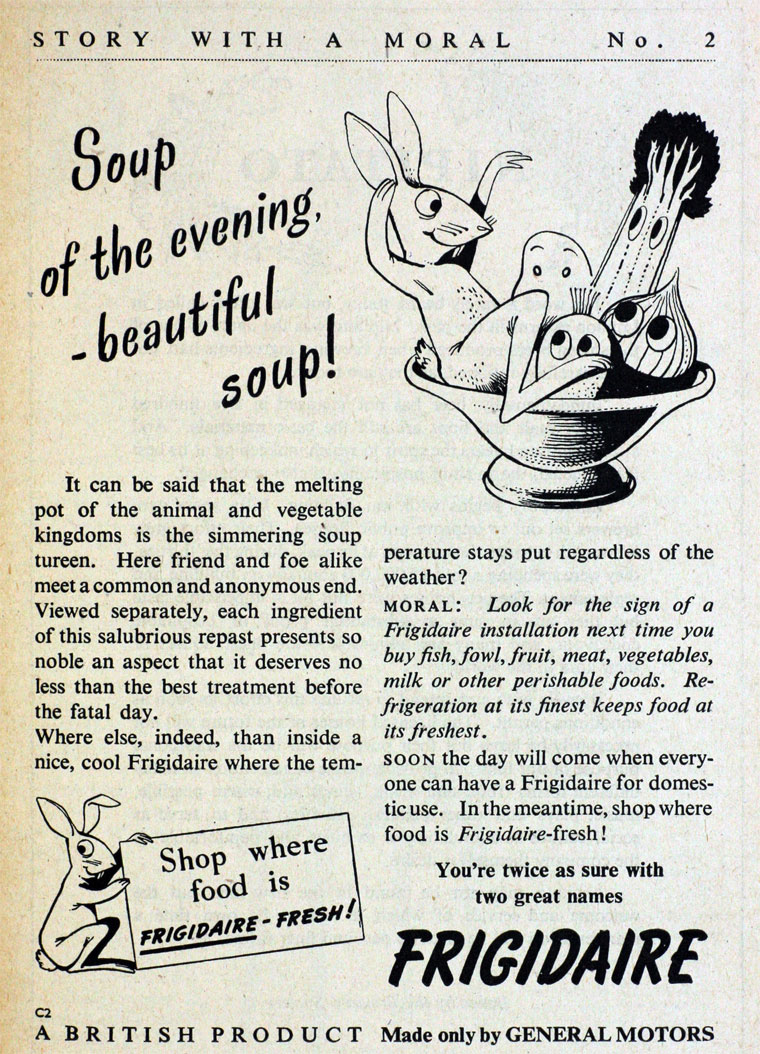 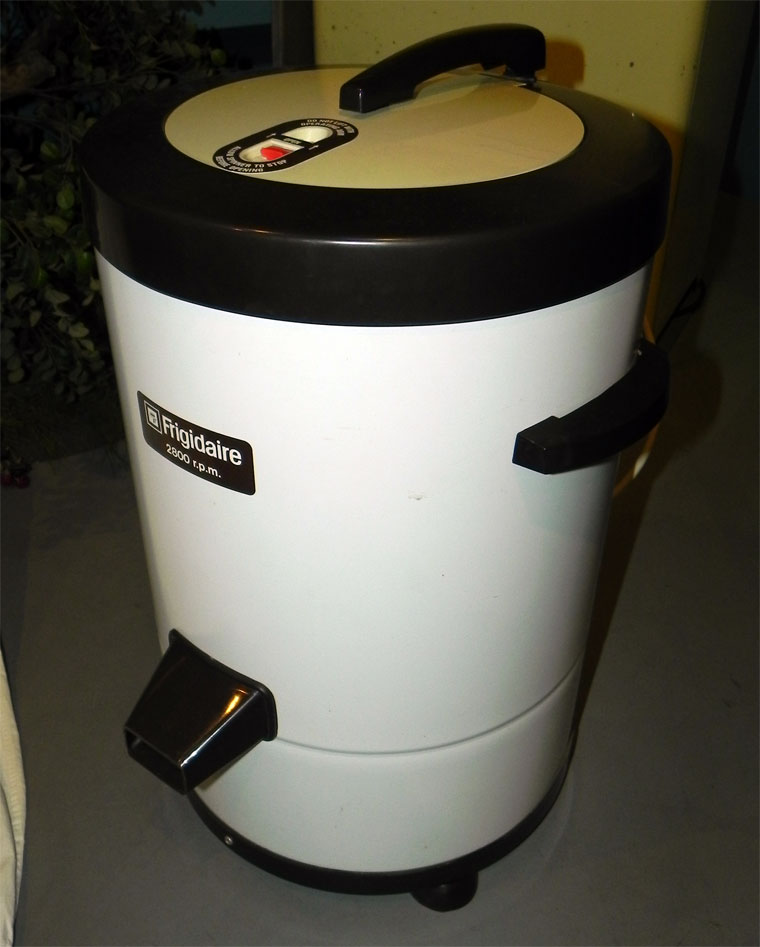 Part of General Motors of Canada.

Frigidaire is an American brand of consumer and commercial appliances. Frigidaire was founded as the Guardian Frigerator Company in Fort Wayne, Indiana, and developed the first self-contained refrigerator (invented by Nathaniel B. Wales and Alfred Mellowes) in 1916. In 1918, William C. Durant, a founder of General Motors, personally invested in the company and in 1919, it adopted the name Frigidaire. The brand was so well known in the refrigeration field in the early-to-mid-1900s that many Americans called any refrigerator (of whatever brand) a Frigidaire. The name Frigidaire or its antecedent Frigerator may be the origin of the widely-used U.S.-slang term fridge.

From 1919 to 1979, the company was owned by General Motors. During that period, it was first a subsidiary of Delco Light and was later an independent division based in Dayton, Ohio. Frigidaire was sold to the White Sewing Machine Company in 1979, which in 1986 was purchased by Electrolux, its current parent.