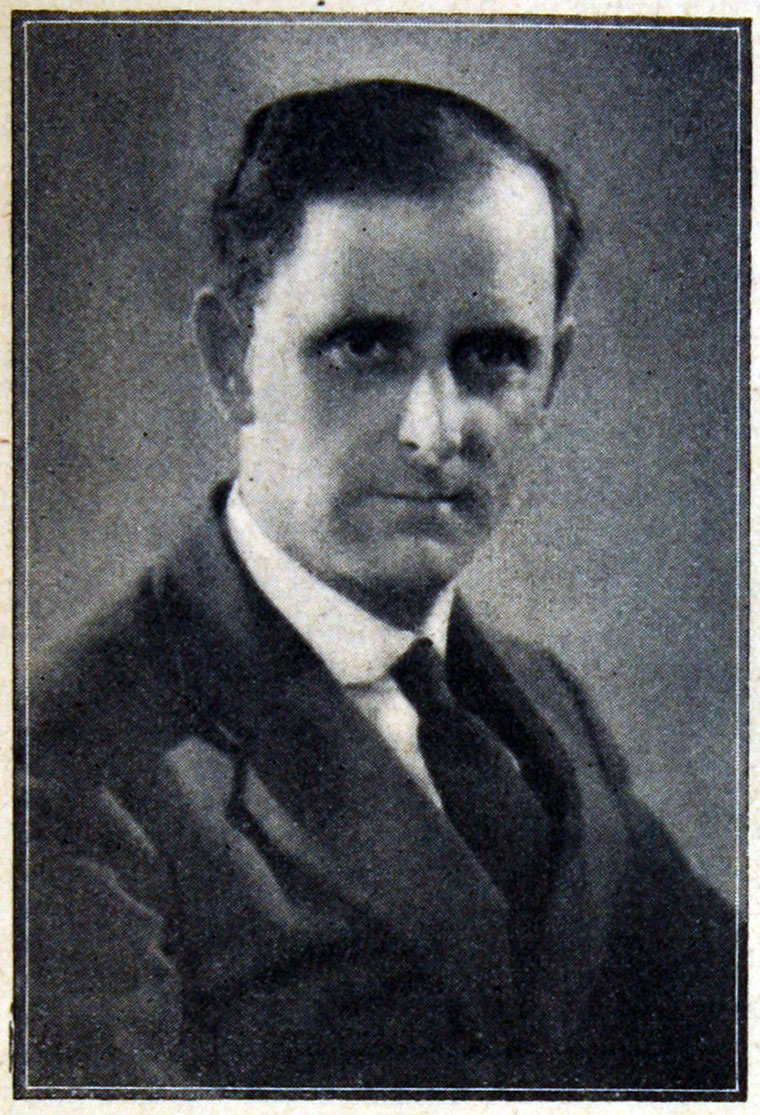 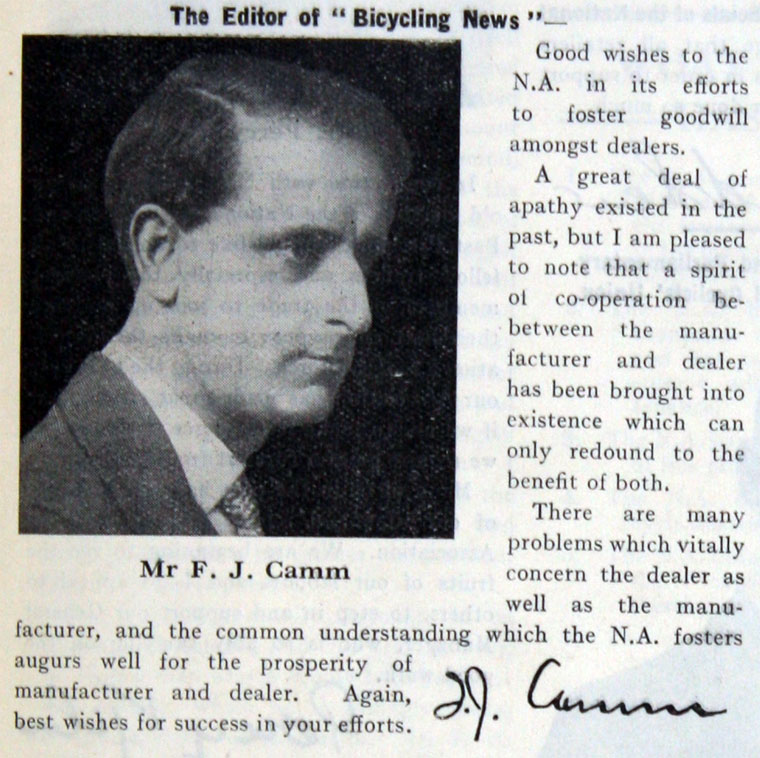 1895 October 6th. Born in Windsor, England, the second child of twelve of Frederick Camm, journeyman carpenter and joiner, and his wife, Mary Smith. The eldest, Sydney Camm, was a famous aircraft designer.

He shared with Sydney an early interest in building model aeroplanes and this led him to move to London in 1918. Here, he became a technical editor for Benn Brothers in aviation and engineering. From there he worked for Pitmans Publishers and moved eventually, with his friend Molloy, to George Newnes. It was there that he was to produce the Hobbies journals.

In 1932, his supplement to Practical Wireless was launched as an independent title with 'FJ' as editor. Thus began a highly productive period: he went on to write or edit over a hundred technical books in such fields as radio; television; aviation and automotive engineering.

At least 12 editions were produced of the Wireless Constructor's Encyclopaedia from about 1932 to 1957 mostly or entirely written by F. J. Camm.

He is best known, however, for his creation and stewardship of the Practical series of magazines for George Newnes. These were often known as Camm's Comics:

1959 February 18th. Died of bronchial pneumonia at his home in Windsor and is buried in the family grave at Twickenham Cemetery.

Practical Television was shortened to simply Television and, after changes of ownership, was finally withdrawn from publication in June 2008.