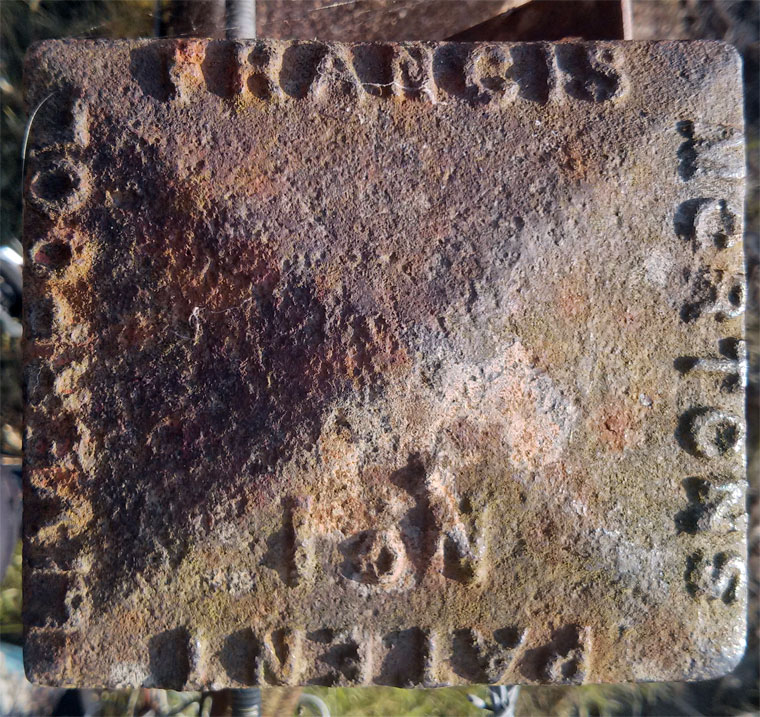 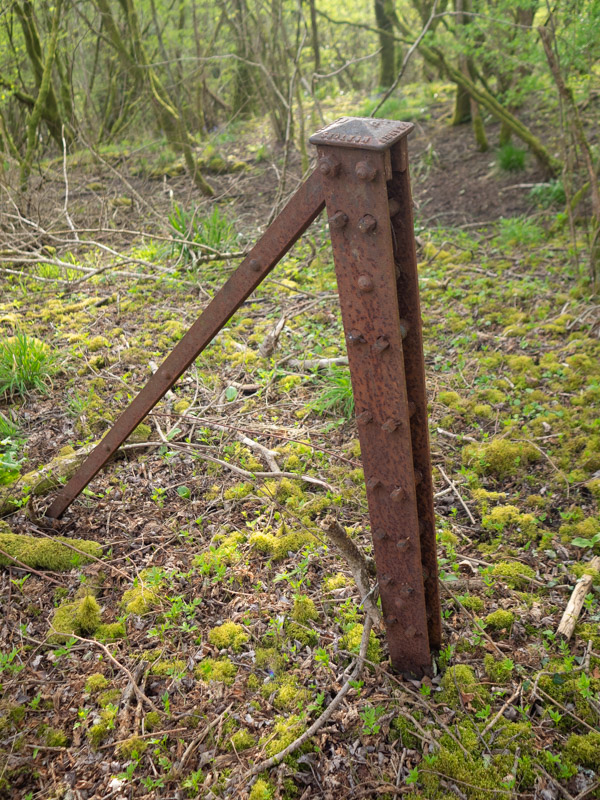 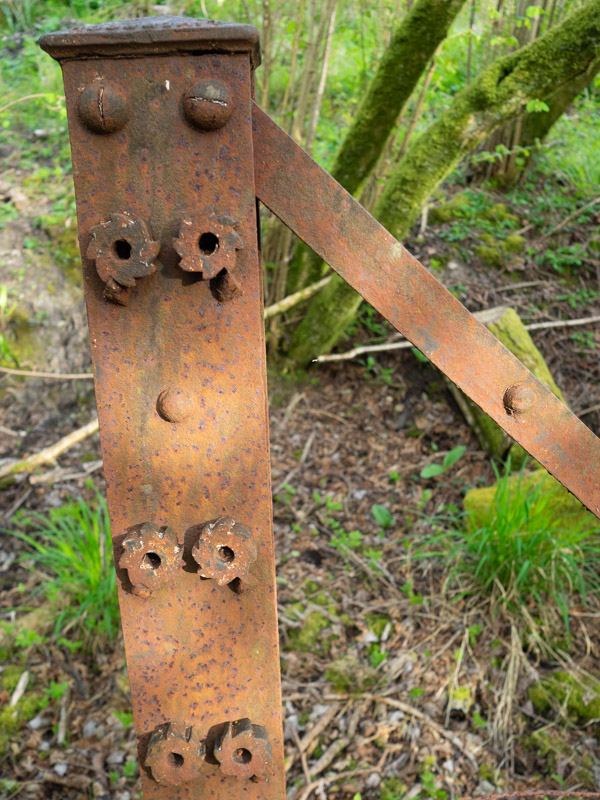 Base of column for Liverpool Overhead Railway 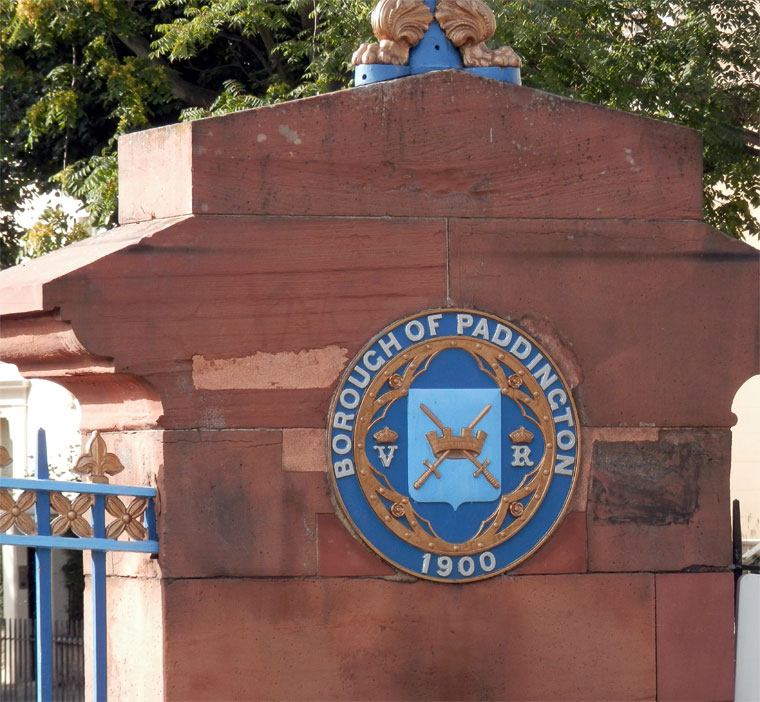 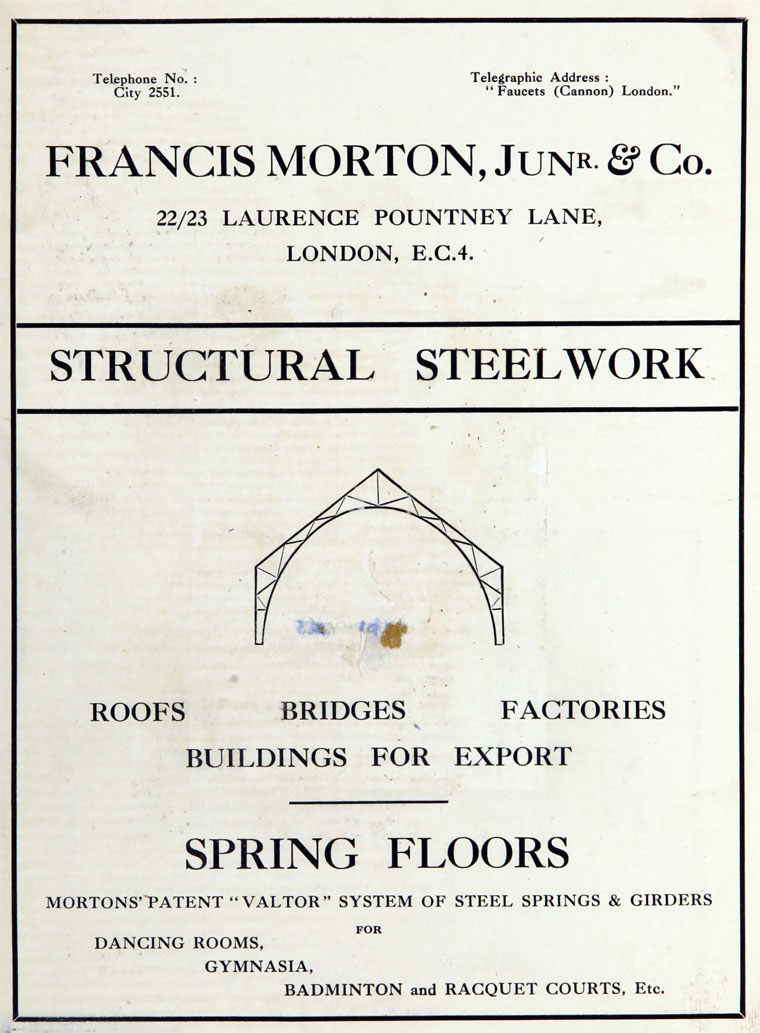 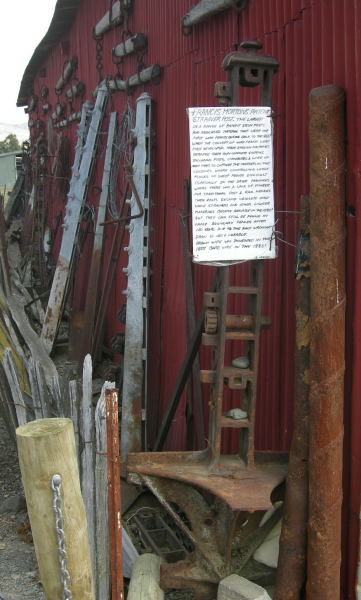 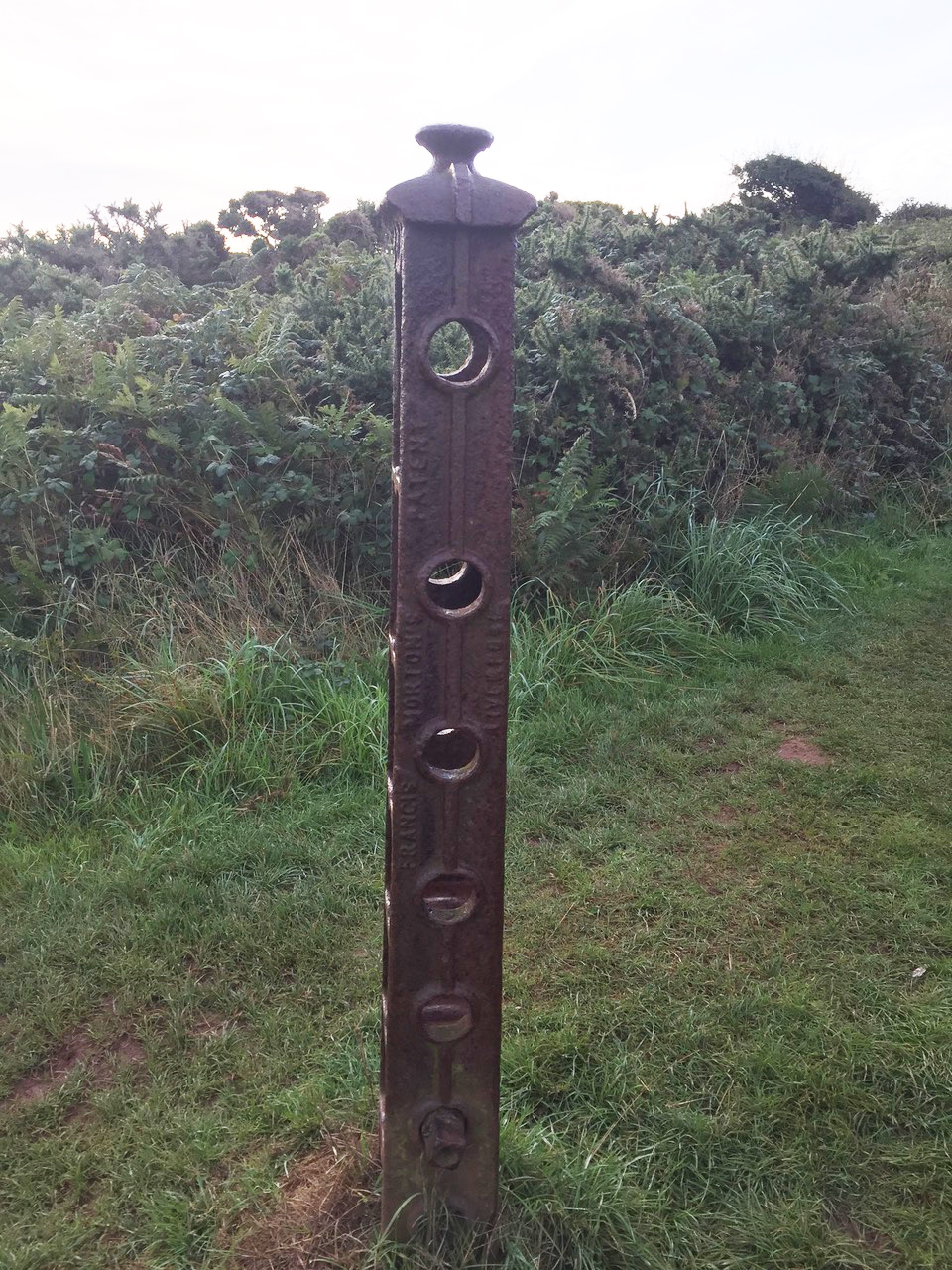 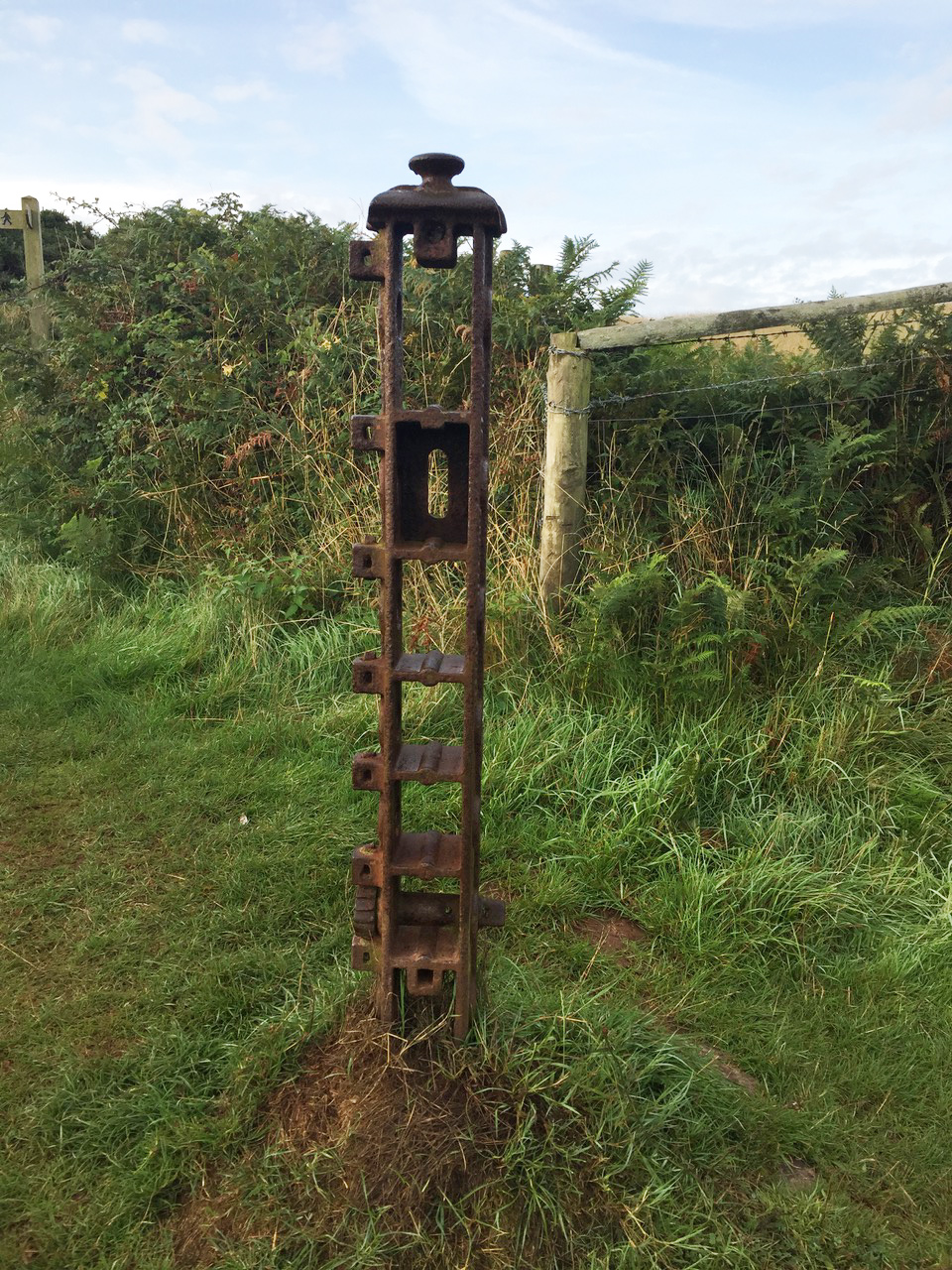 1860s Provided corrugated iron roofing for a cotton ginning factory in Zifta, on the Nile in Egypt[5]

1888 'The great movement of important industrial works to the seaside is witnessed at Liverpool. Messrs Francis Morton and Co. have resolved on a change from that city to Garston. There the extensive Hamilton iron-works have both railway communication, a special siding, and dock accommodation.'[6]. This was the site previously occupied by Hamilton's Windsor Ironworks Co.

1890 The O.S. map shows an 'Iron Foundry (Disused)' at the eastern end of Naylor Street, bounded on the east by Marybone and to the south by Freemasons' Street.[7]

1898 Incorporated as a Limited Company.

1898 John Thomas Wood and several other prominent Liverpool and Manchester gentlemen purchased the business of Francis Morton and Co., Ltd.

1898 Petition for winding up. 'In the Matter of Francis Morton and Company Limited...petition for the winding up of the above named Company by the Court of Chancery of the County Palatine of Lancaster was on the 10th day of March 1898 presented to the Chancellor by the Pearson and Knowles Coal and Iron Company Limited of Warrington in the county of Lancaster creditors of the said Company....'[8]

Company Archives
The company archives are held by the Liverpool Museum Maritime Archives & Library.[12]. See link for a summary of the firm's history. It is stated that the business took over the works of Hamilton's Windsor Ironworks Co. One of the first contracts fulfilled from here was for the main girders of the Liverpool Overhead Railway.