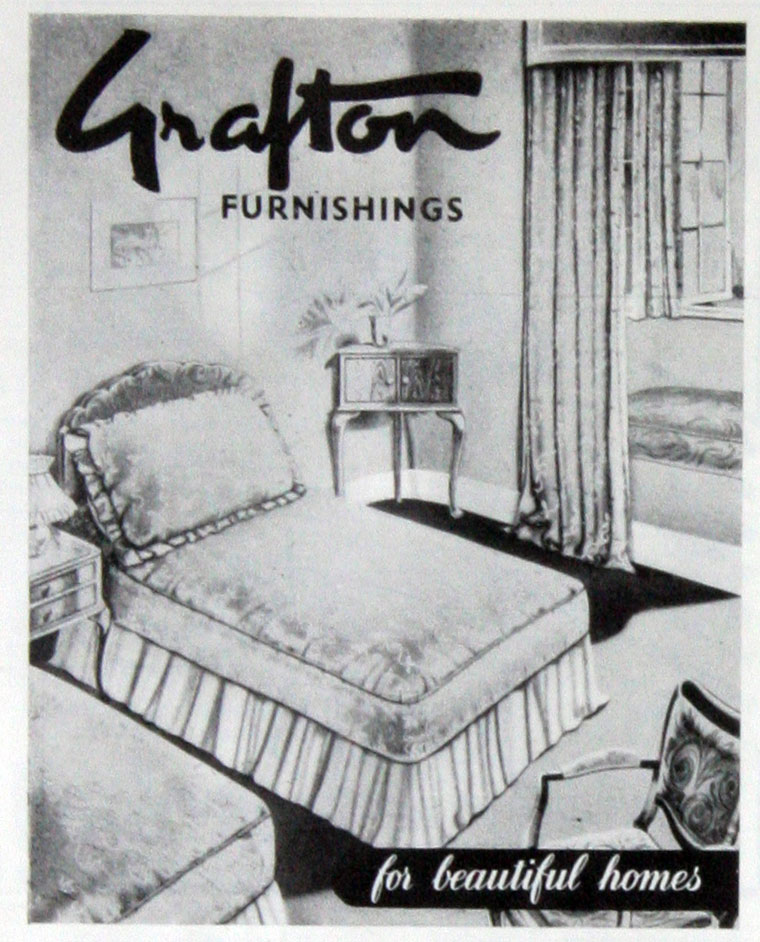 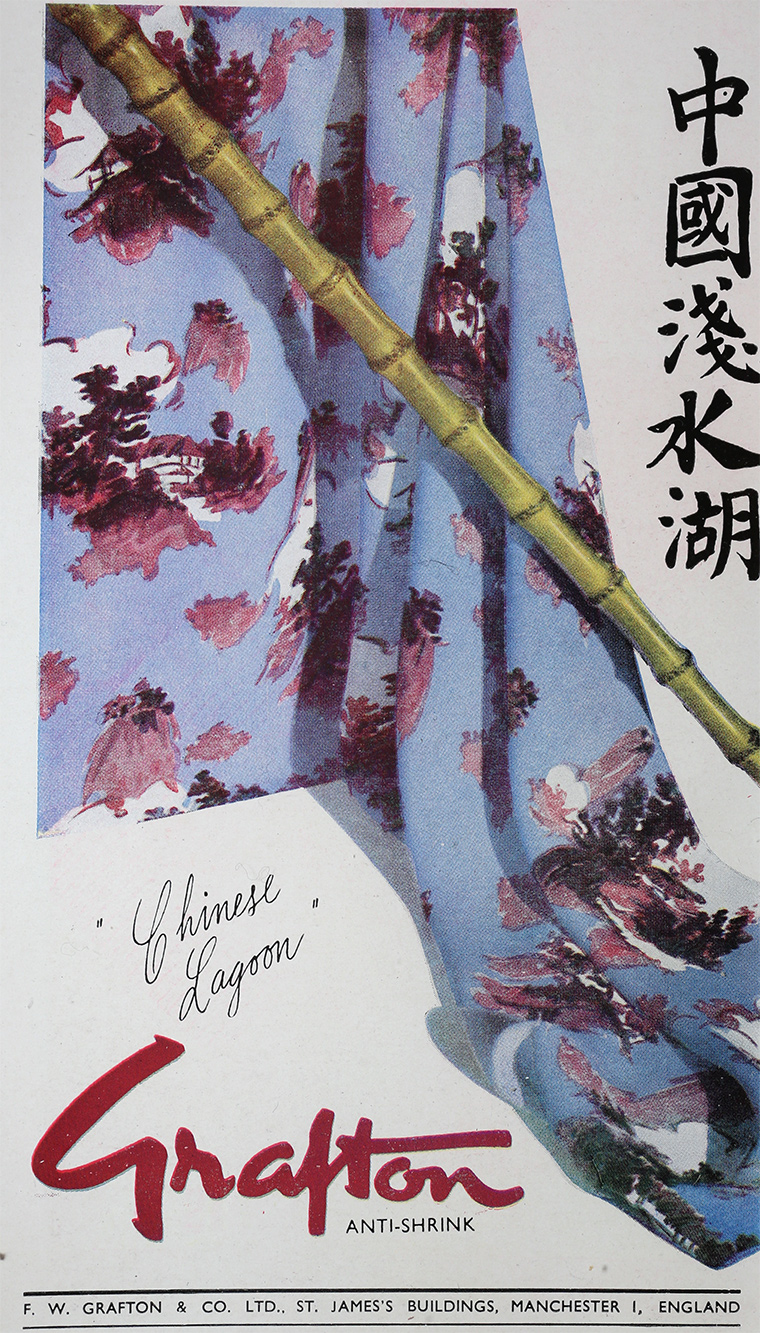 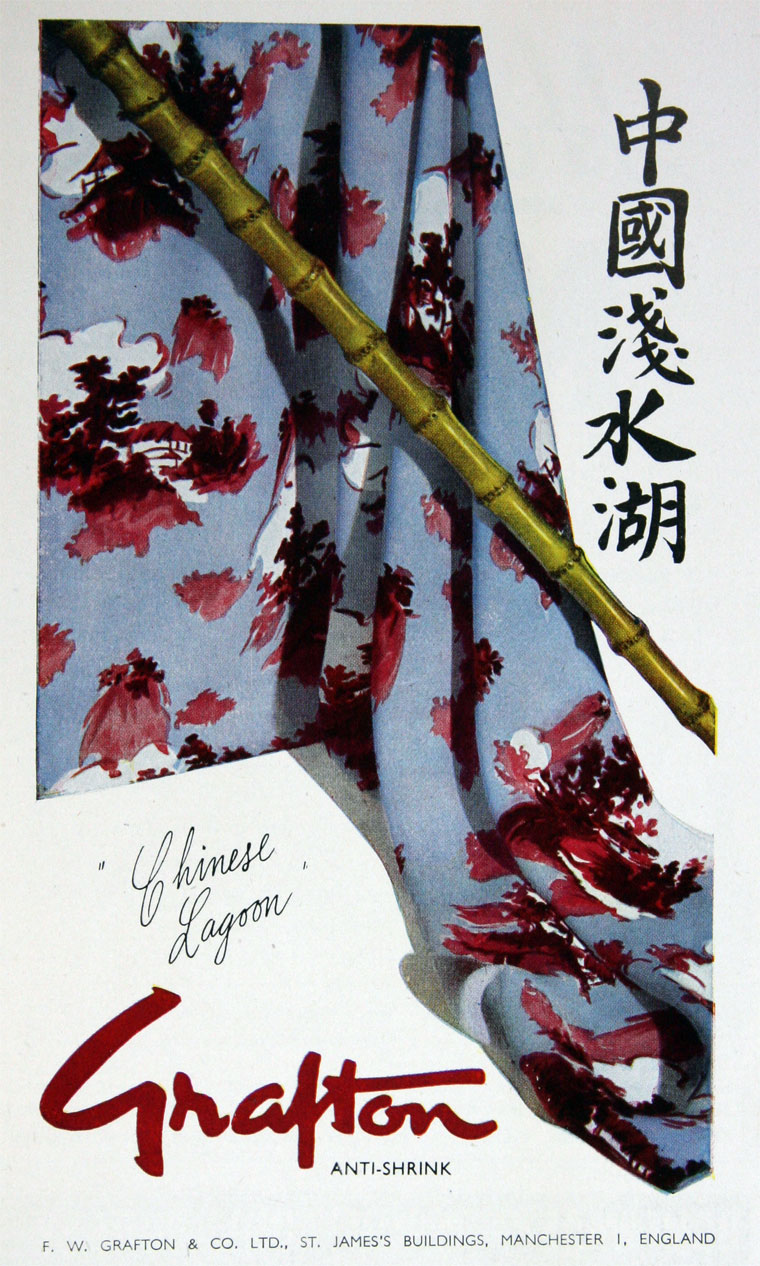 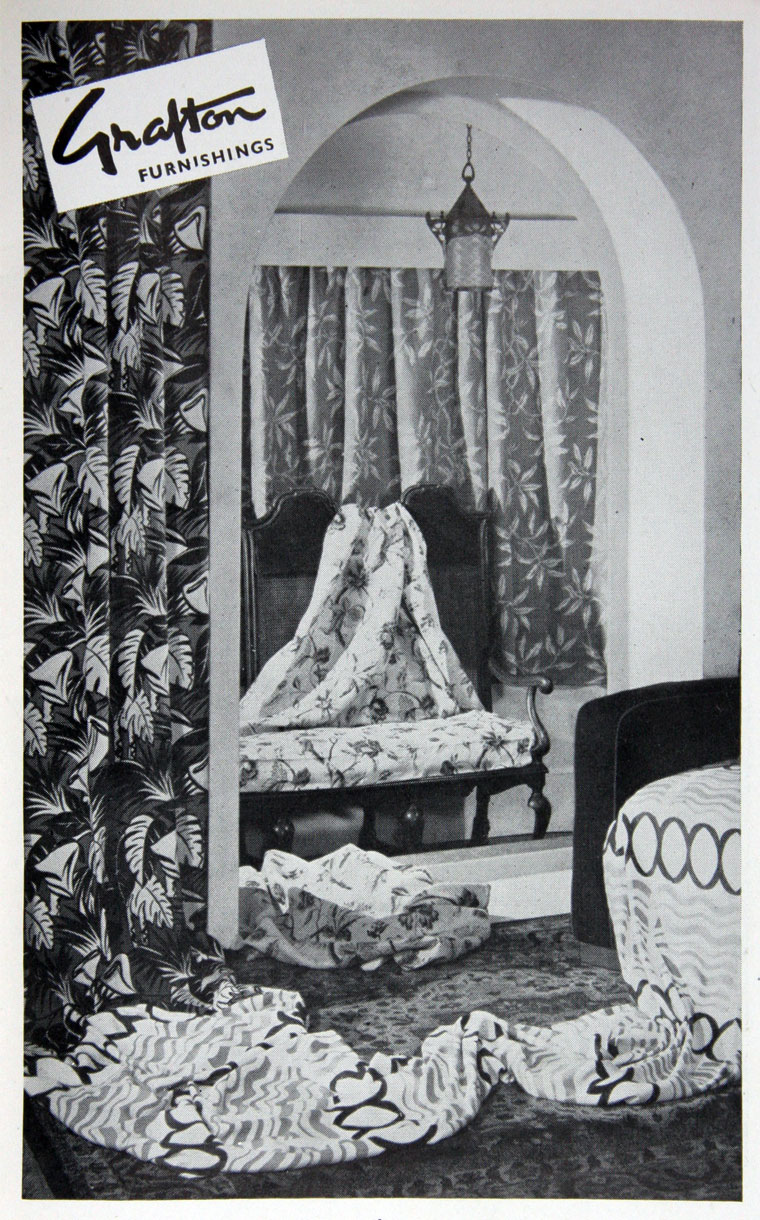 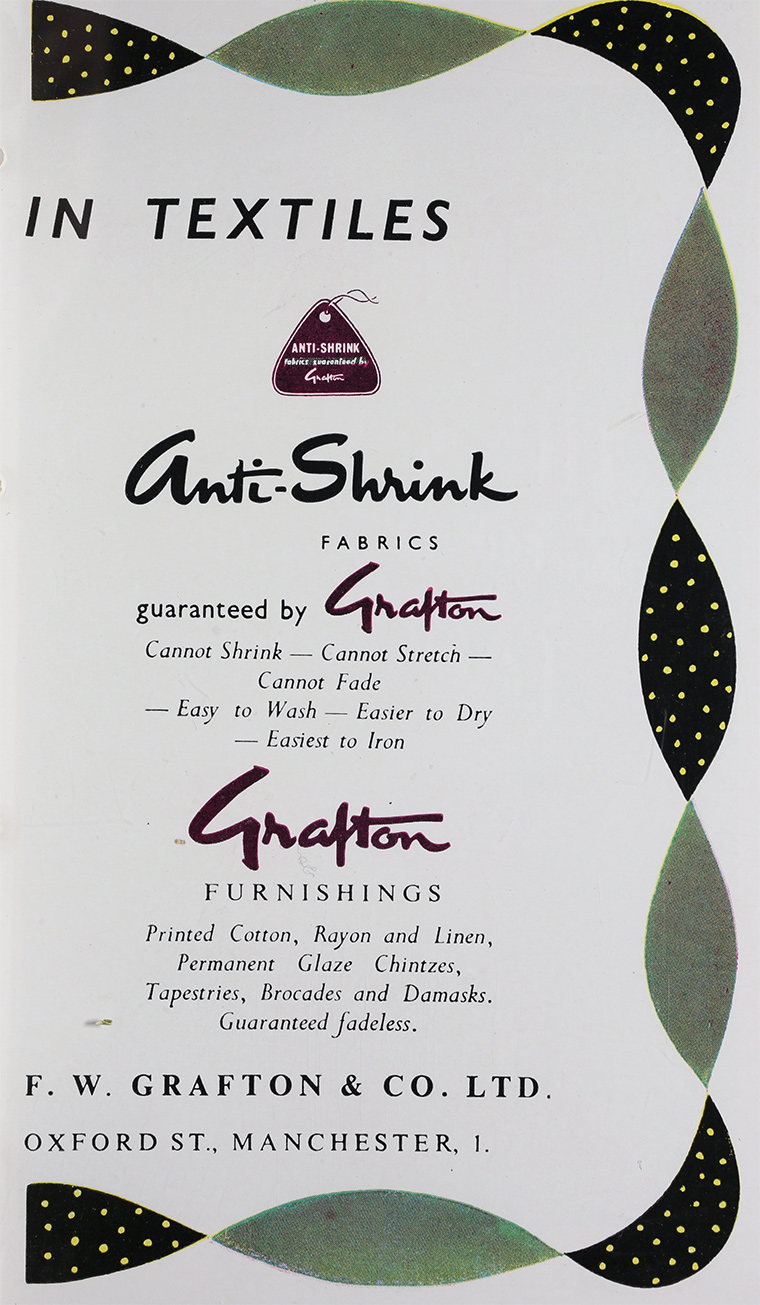 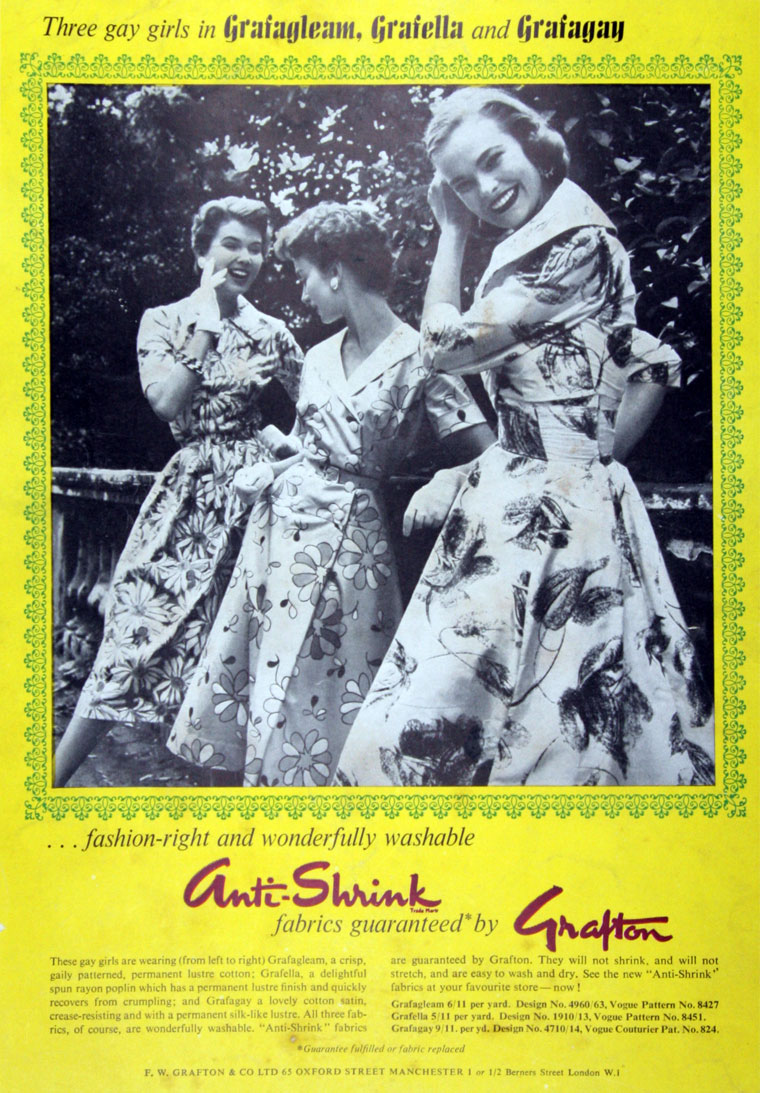 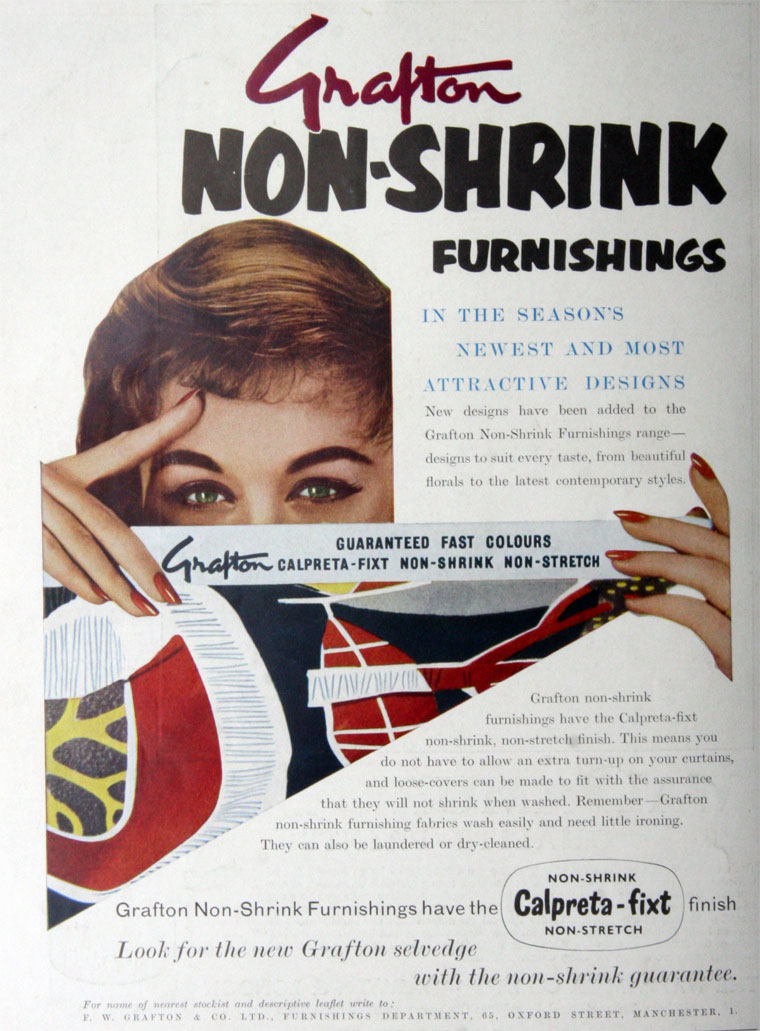 This firm benefited from the management and scientific expertise of John Emmanuel Lightfoot, his brother Thomas Lightfoot and Thomas’ son John. The dye, aniline black, was discovered by John Lightfoot. Broad Oak Printworks was also the site for experiments by John Mercer, works chemist and later partner at Oakenshaw Printworks, whose ‘mercerisation’ process improved the finish of cotton fibre.

1899 Merged into the Calico Printers Association.