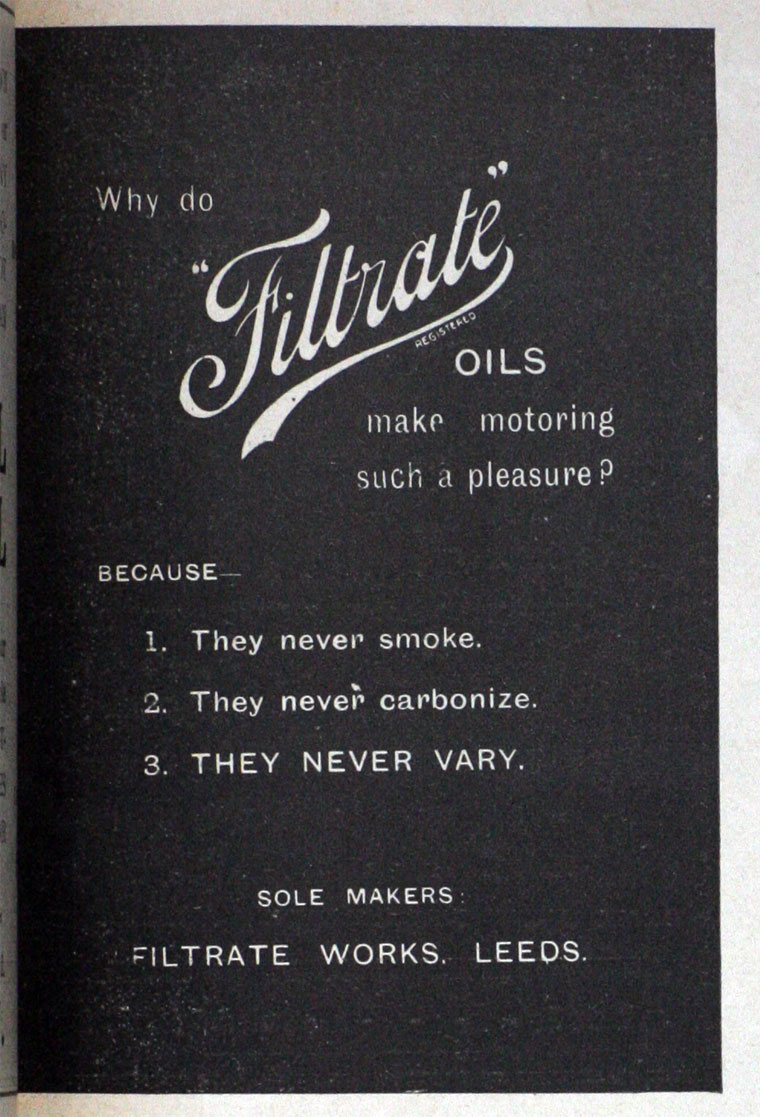 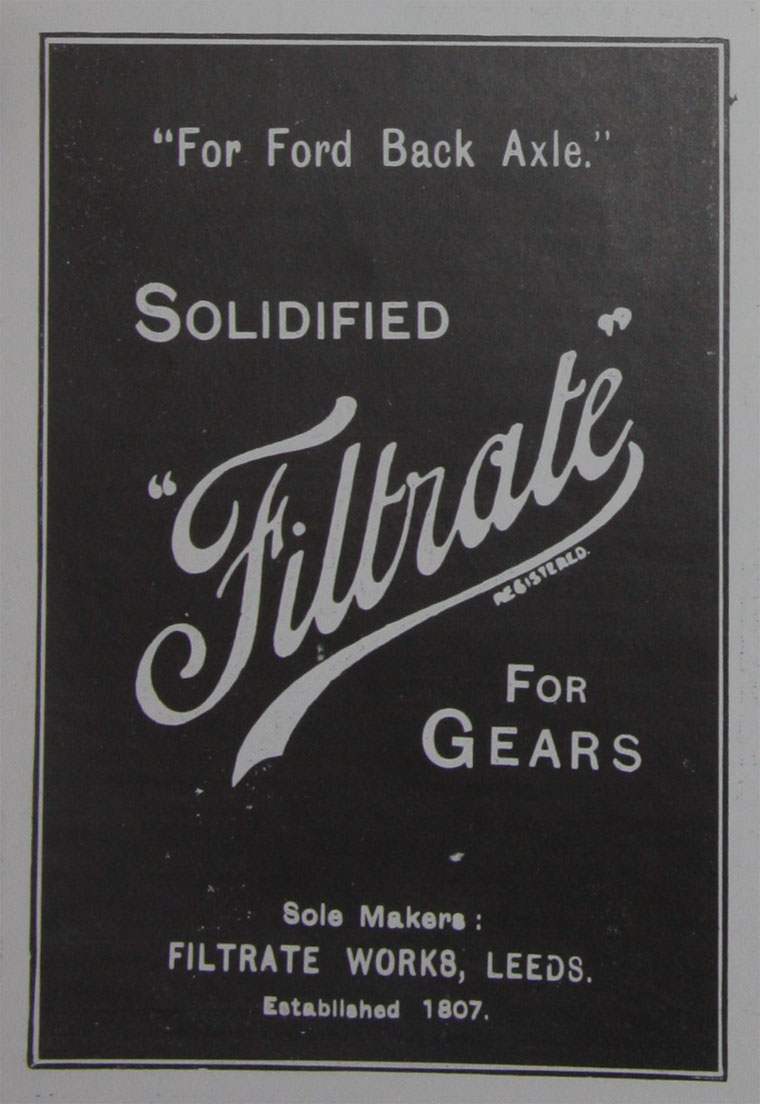 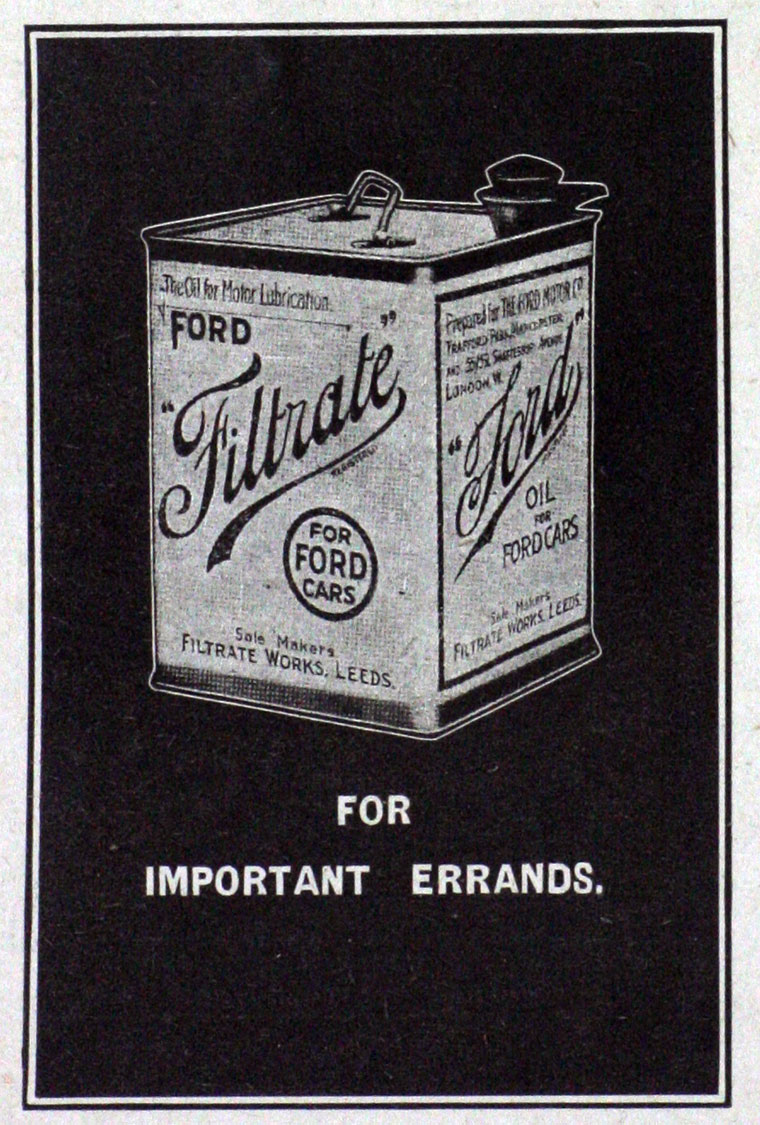 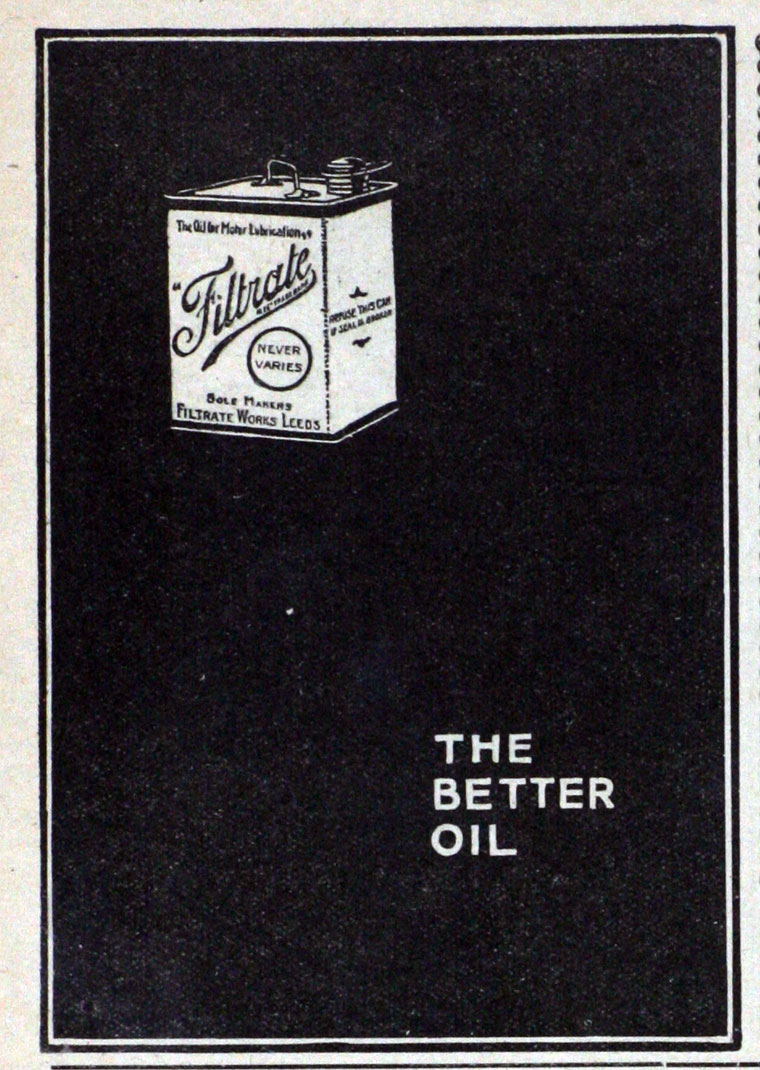 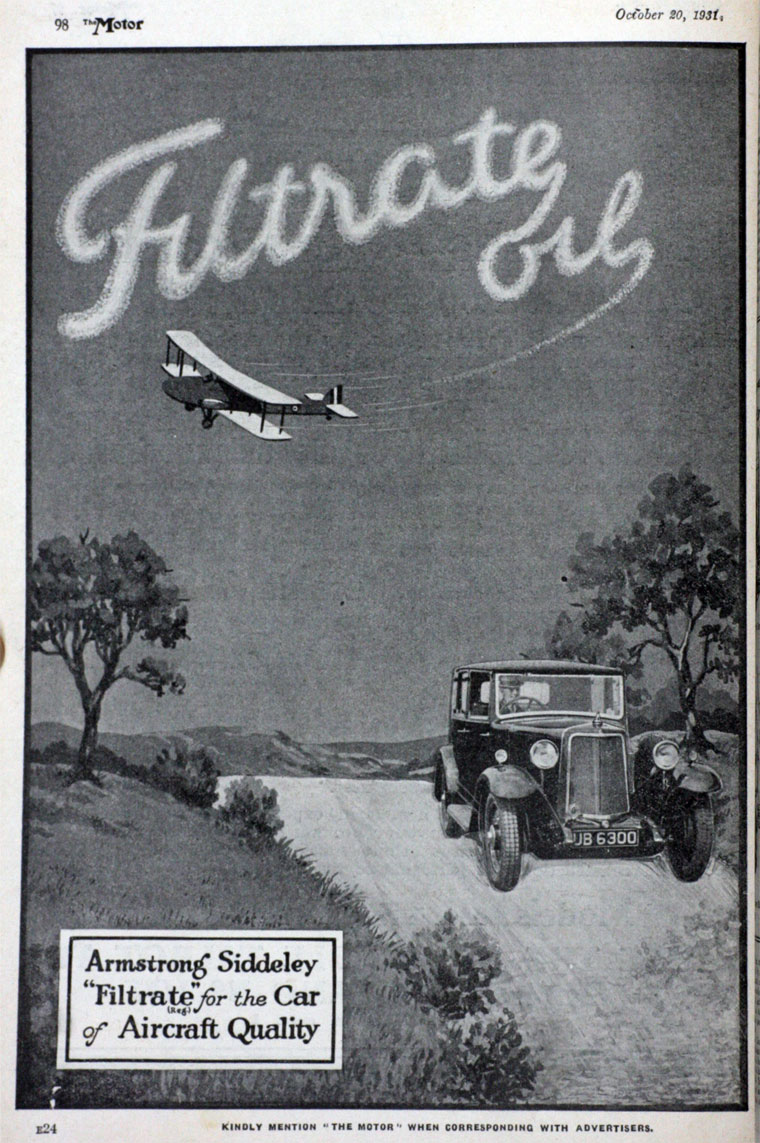 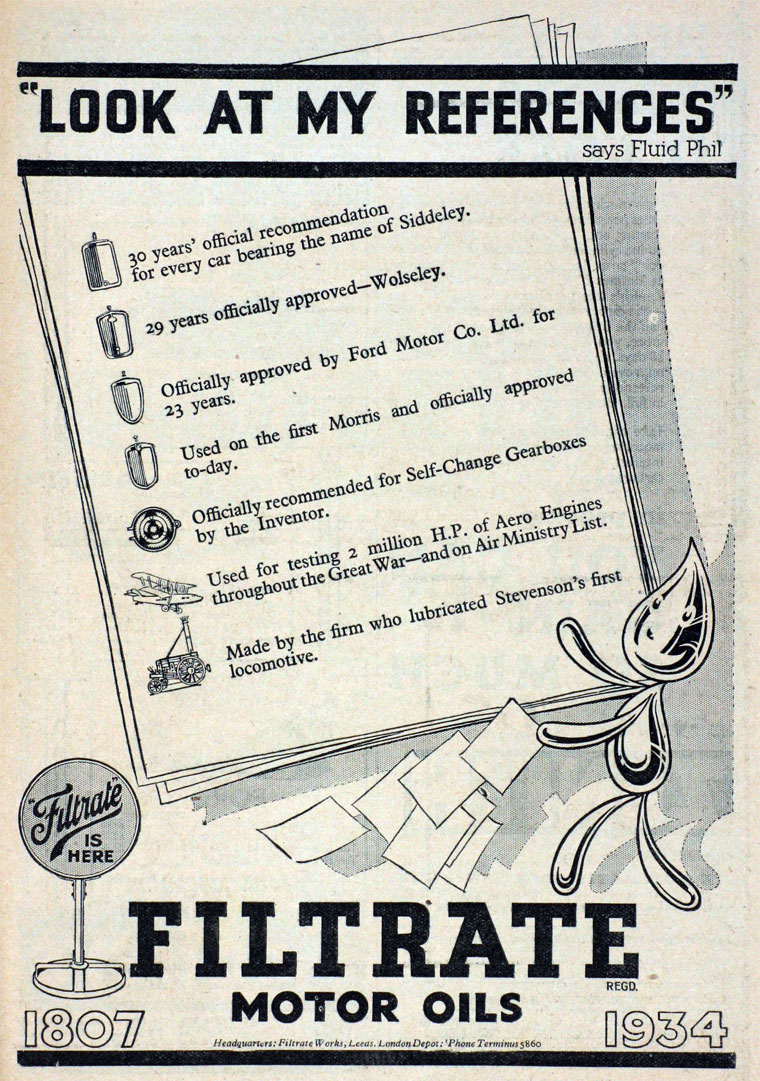 1789 David Joy was on the staff of the first Leeds Infirmary; he recognized that oil could be produced from seeds, such as rapeseed and linseed, and began work towards commencing business to exploit this notion.

1807 The oil seed crushing and refining business was founded by David Joy, and continued by his sons, William and Edward.

1826 William and Edward Joy, oil merchants and dealers, of Albion St, and Thwaite Mills near Hunslet[1]

1830s Many of the early railways purchased their lubricants; between 1836 to 1839 inclusive, 3,689 tons of oil were supplied for railway use and other purposes.[2]

1844 "NOTICE is hereby given, that the Partnership heretofore carried on by us the undersigned, William Thomas Outhwaite Joy and Edward Joy, as Oil Merchants, Seed Crushers, and Refiners, at Thwaite-mills, near Leeds, and in Albion-street, in Leeds, in the county of York, under the firm of W. and E. Joy, was this day dissolved by mutual consent." [3]

Edward Joy continued in business for himself, and at some stage involved his sons

1858 "NOTICE is hereby given, that the Partnership heretofore subsisting between us the undersigned, Edward Joy, Walker Joy, and William Lomas Joy, carrying on business at Leeds, in the county of York, as Seed Crushers, Oil Merchants, and Refiners, under the firm of Edward Joy and Sons, was, so far as concerns the said Edward Joy, dissolved on the 1st day of March instant. All debts due to or owing from the said partnership will be received and paid by the said Walker Joy and William Lomas Joy, by whom the business will in future be carried on."[4].

1864 Walker Joy left the partnership; the business was carried on by William Lomas Joy and George Owthwaite Joy[5]

1888 "NOTICE is hereby given, that the Partnership heretofore subsisting between us the undersigned, Walker Joy, William Lomas Joy., George Outhwaite Joy, and Alfred Lomas Joy, carrying on business at Leeds and Hull, both in the county of York, as Seed Crushers and Oil Refiners, under the style or firm of Edward Joy and Sons, is dissolved as and from this date." This left the Leeds lubricants business in the hands of George Outhwaite Joy, separating it from the Hull seed crushing activities. [6]

When the motor car arrived, Edward Joy and Sons turned to the problem of producing an oil that could handle the very different combustion environment; their research was carried out on a 24-hp Simms engine. They introduced Filtrate oils for motor-cars, the name deriving from an earlier product of the company, Filtered railway lubricants.

c.1905 Automobile manufacturers began to adopt Filtrate oil for their cars, the first to do so being John Davenport Siddeley, for his Wolseley-engined cars, although initially a test in winter proved the grade supplied to be too heavy for easy starting.

1909 John Moore-Brabazon used the oil in the first aeroplane flight by an Englishman in England.

1910 Filtrate was used for testing the motor sledges of Scott's Antarctic Expedition, in London's first motor buses, and for the first Morris car. Ford also recommend Filtrate. The policy, initiated with the help of F.R. Simms, of working with motor companies, was clearly bearing fruit. dx

1919 Armstrong-Siddeley Filtrate oil was introduced. Similarly, there was Edge's Puroil for Napiers and Metol for Metallurgiques. Percival Perry, too, investigated Filtrate for the rather special lubrication puzzles set by the Model-T Ford, from which resulted Ford Filtrate, and Fordson Filtrate, later changing to Farm Filtrate.

1963 Incorporated T. R. Parry and Co. Parry's products, which included Penrus Oil, Tyreprim, Coaxite and Sprillo B, continued to be marketed; Filtrate would be manufactured in London; distribution in the south would be improved. Parry's products would be made at the Leeds works. [9]

1964 The company was advertised as Filtrate Ltd (see advert)

1971 Business closed[11] (or at least that is the end of the records in Wakefield Archives).