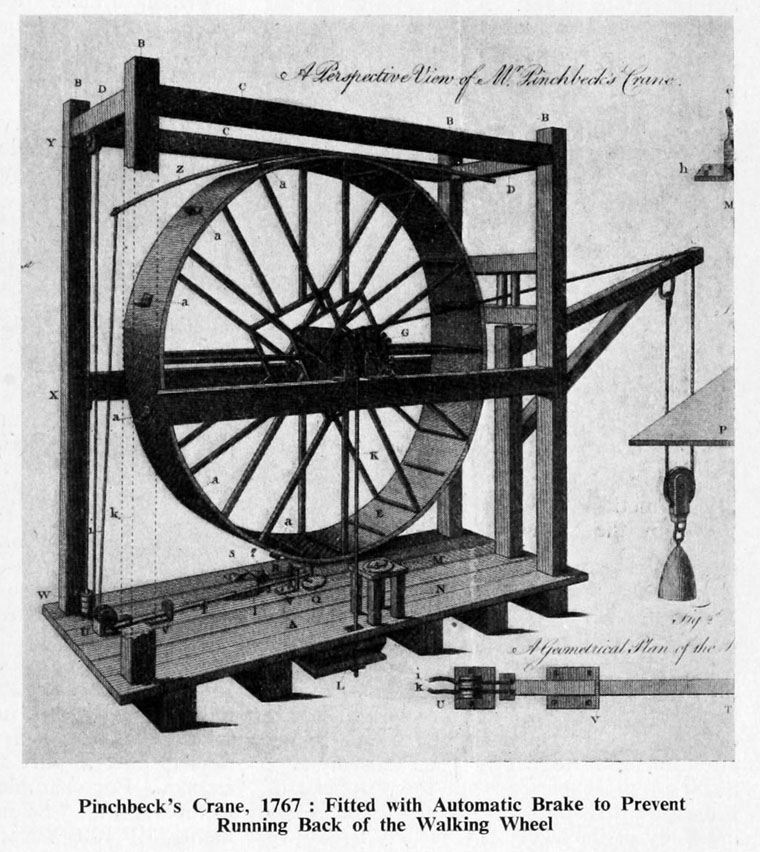 1747 he moved to nearby Cockspur Street, remaining there until his death. He became a friend of, as well as clockmaker by appointment to, King George III. He was an honorary freeman of the Worshipful Company of Clockmakers, and President of the Society of Engineers.

Among his several patented inventions was the 'Nocturnal Remembrancer', to facilitate writing in the dark, and he was awarded a gold medal by the Royal Society of Arts for his safety crane in 1767. [1]