Difference between revisions of "Charles Wright" 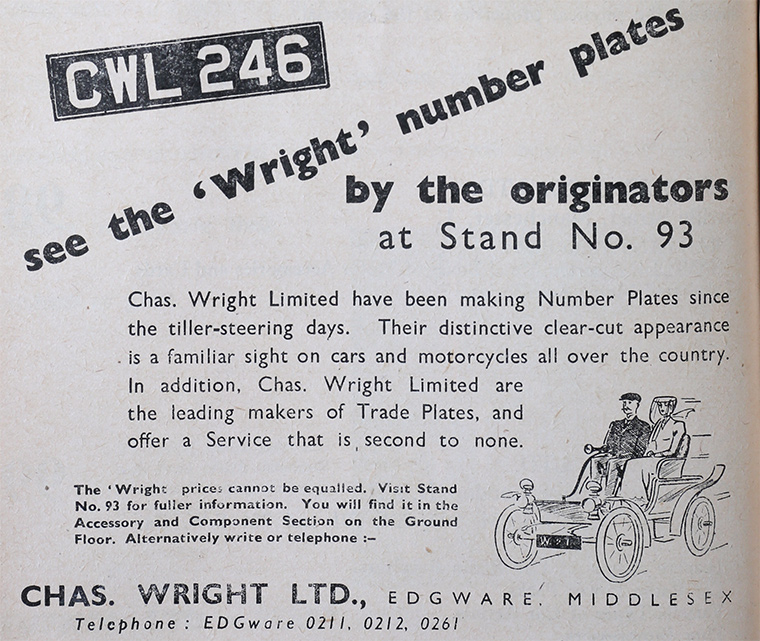 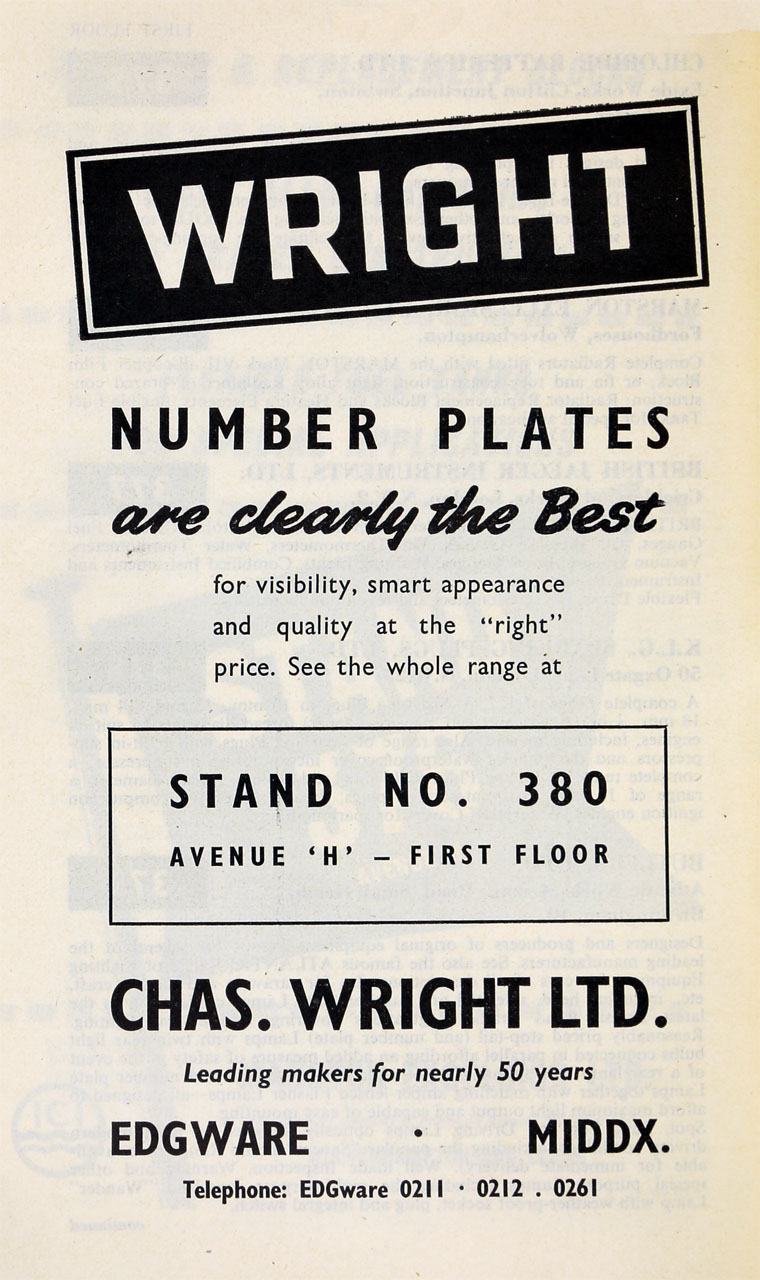 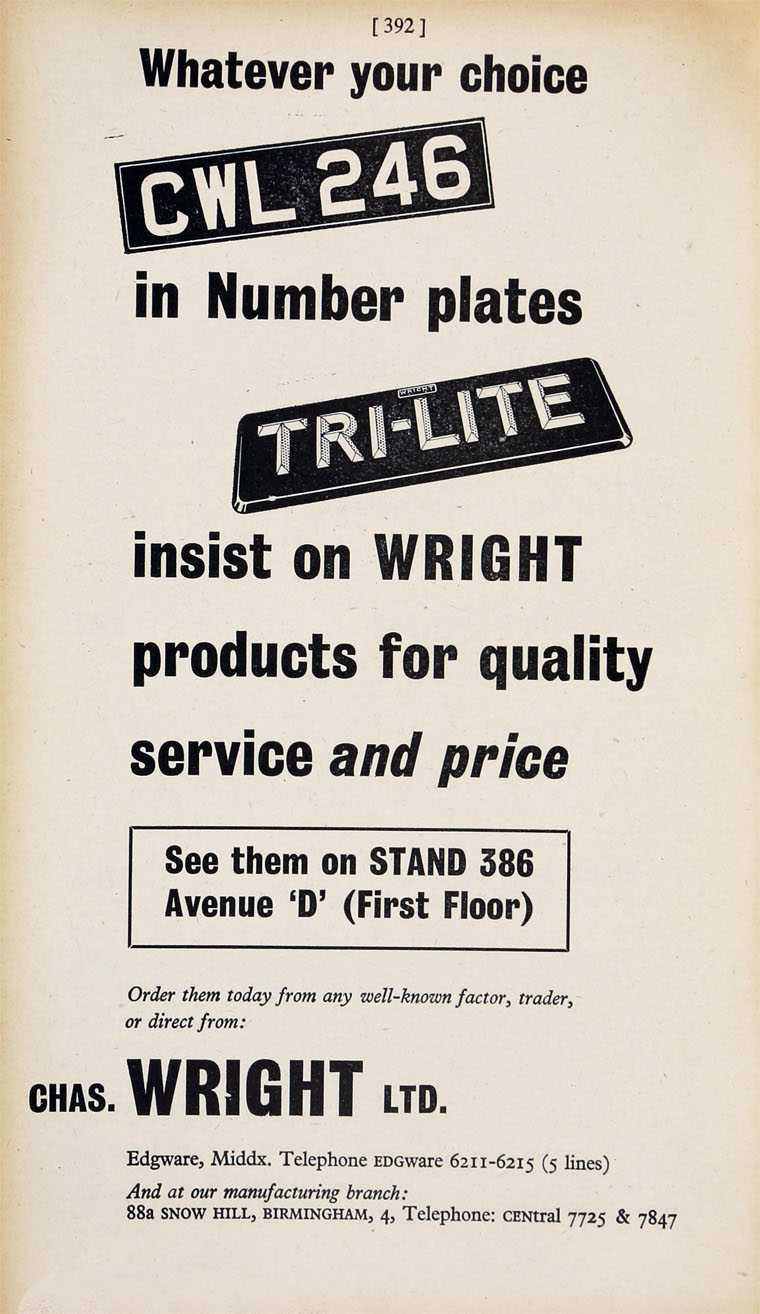 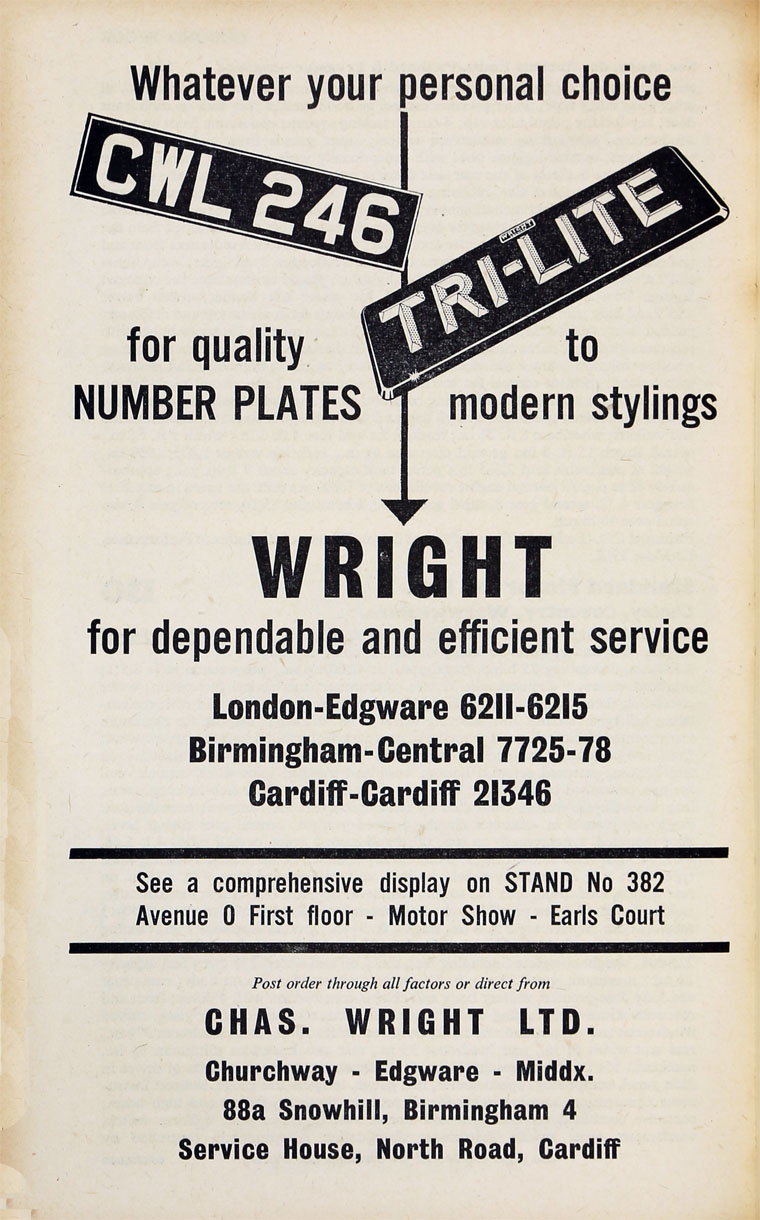 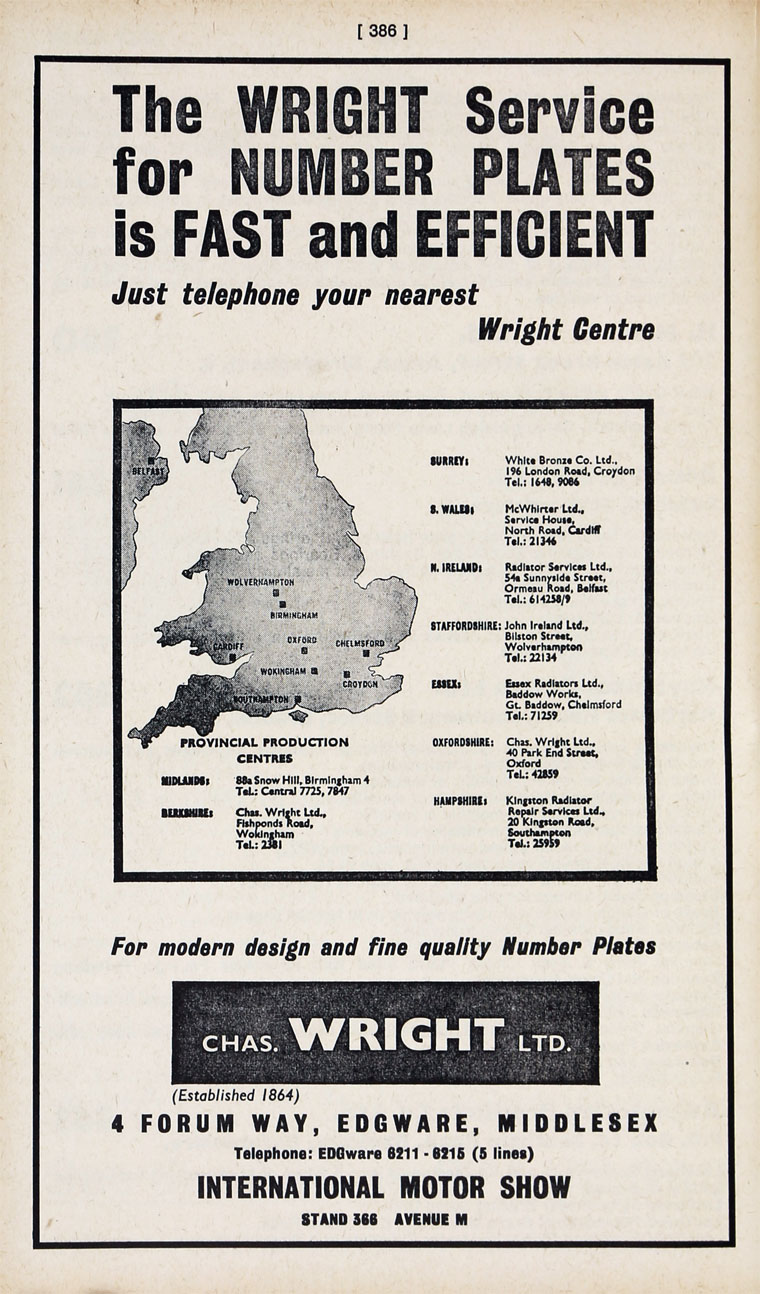 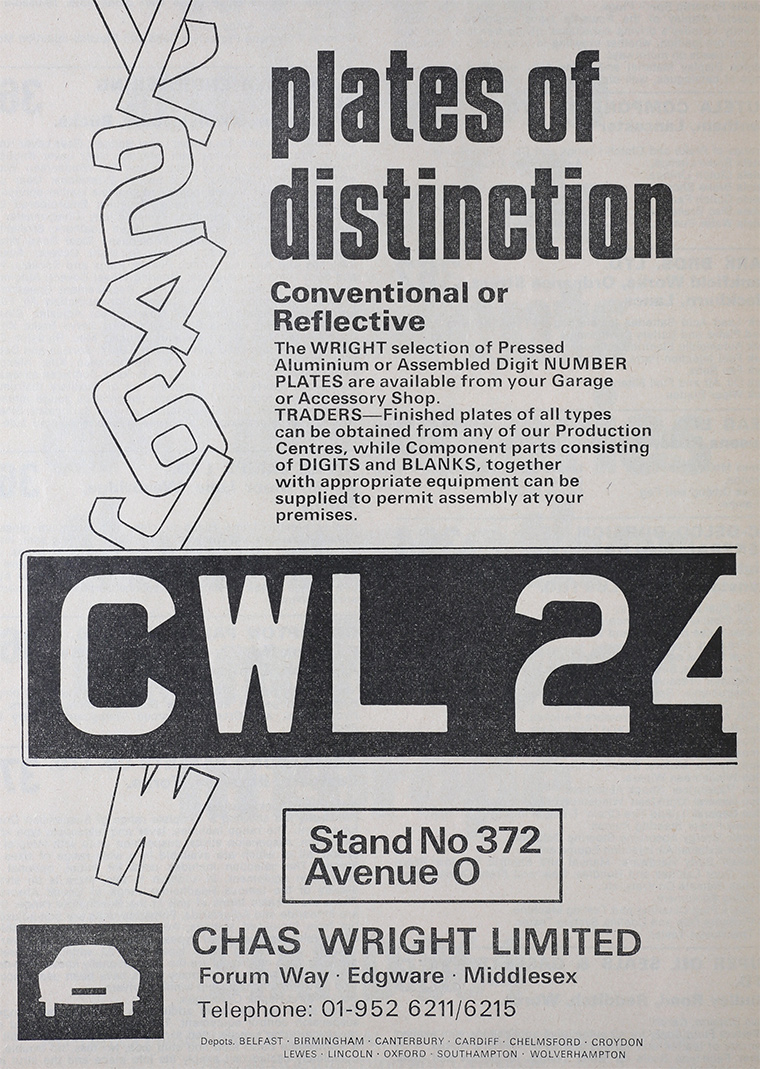 and of 88a Snow Hill, Birmingham

1900 - Moved to Thorn Bank, Edgware due to the factory growing too noisy for an inner city location.

1920s - The company produced 35,000 First World War medals a day. Charles' son, also named Charles had joined the company by this point and it also became known as Wright and Son.

During the Second World War they had the most remarkable contract was for the metal parts of respirator filters, 94½ million being made between 1937 and 1943.[1]